“The only person who doesn’t find anything is the one who quit looking.” 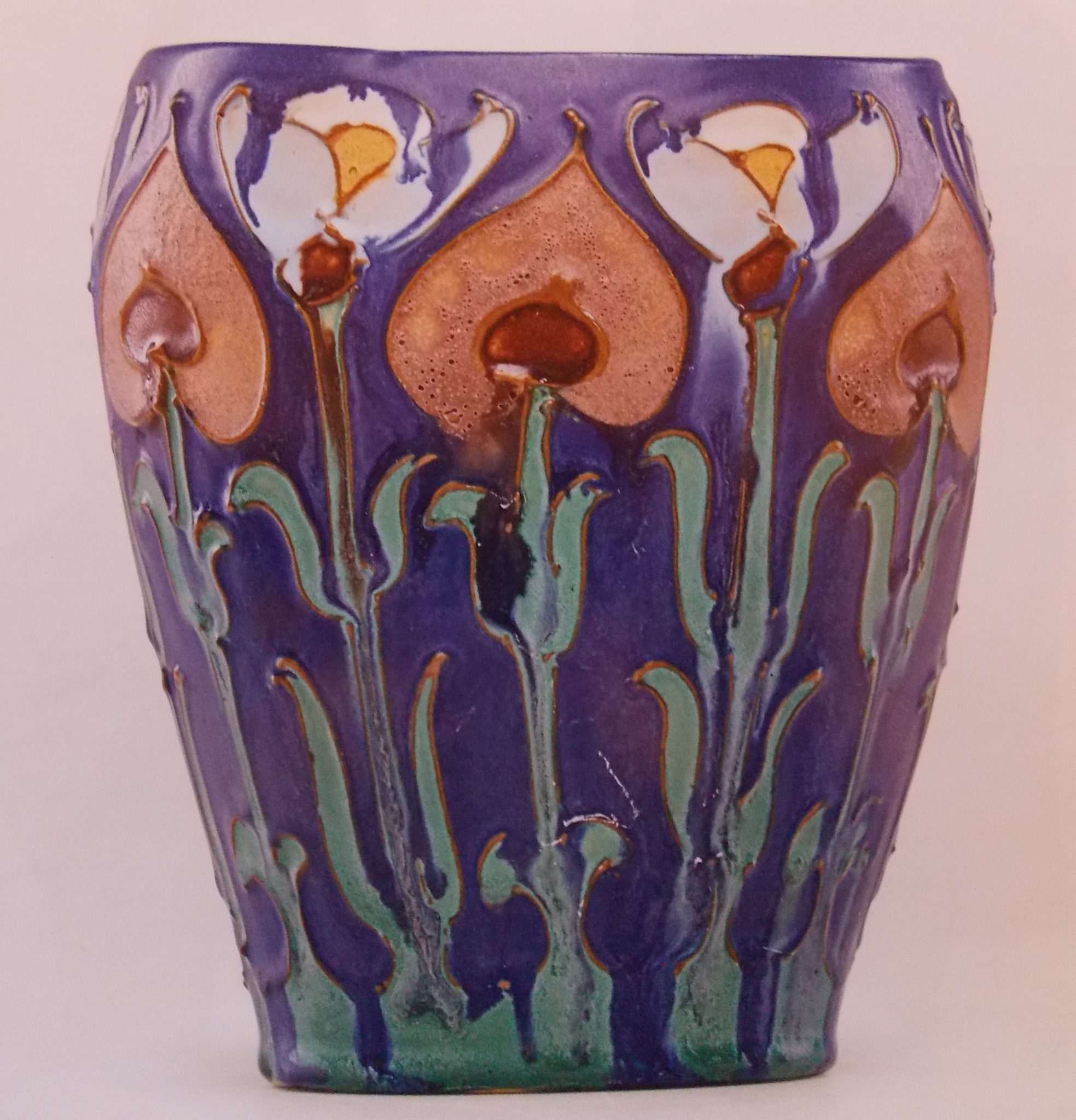 The opening lot was a colorful, six-inch vase designed and decorated in 1912 by Frederick H. Rhead (1880-1942) while teaching at Arequipa Pottery.

The catalog description hinted at its significance: “One of the best examples of this pottery we have ever seen.”

Its hefty pre-sale estimate of $75,000 – $100,000 undoubtedly raised a few eyebrows, especially among those who might not have recognized the name of either the designer or the California pottery.

But when the hammer fell for the final time, nailing the price, including the buyer’s premium, at $93,700, the names Arequipa Pottery and Frederick Rhead might not be so easily overlooked.

But now, borrowing the words of Paul Harvey, comes the rest of the story…..

As David Rago explains, “It was found just recently, within the last year — in a Philadelphia church sale. The consignor knew she had something good, but wasn’t certain, so she brought it to one of our Monday walk-in appraisal days. It was an “Antiques Roadshow” moment. It ended up breaking the record for Arequipa, which we set here in 2001.”

As David added, “Rhead didn’t do that much of his own work at Arequipa. As I understand it, he wasn’t there long, the facilities were relatively crude, and he was there in a teaching and business capacity rather than purely decorating. Only two or three other pieces at this level have ever surfaced, including the one we sold in 2001. I’m also thinking that the fault line running through much of California was a factor in how few quality pieces have survived.”

“Pieces like the Arequipa vase will always be strong, because there just aren’t enough of them to go around. It was a thing of beauty….”

And as the poet John Keats wrote, “Beauty is truth, and truth beauty; That is all ye know on earth, and all ye need to know.”

Even at a church basement sale……

“The only person who doesn’t find anything is the one who quit looking.” 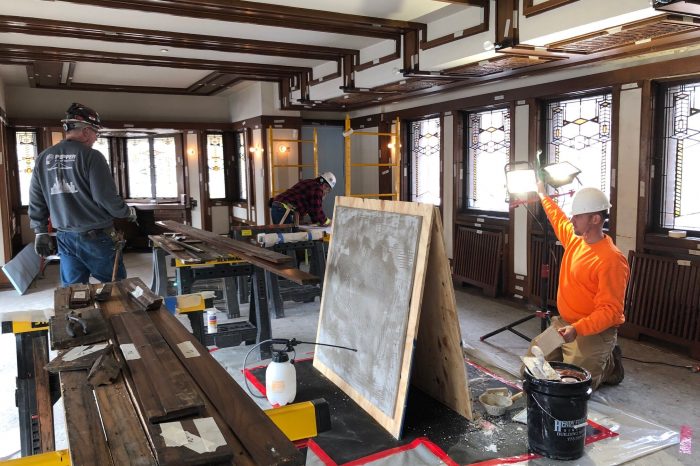