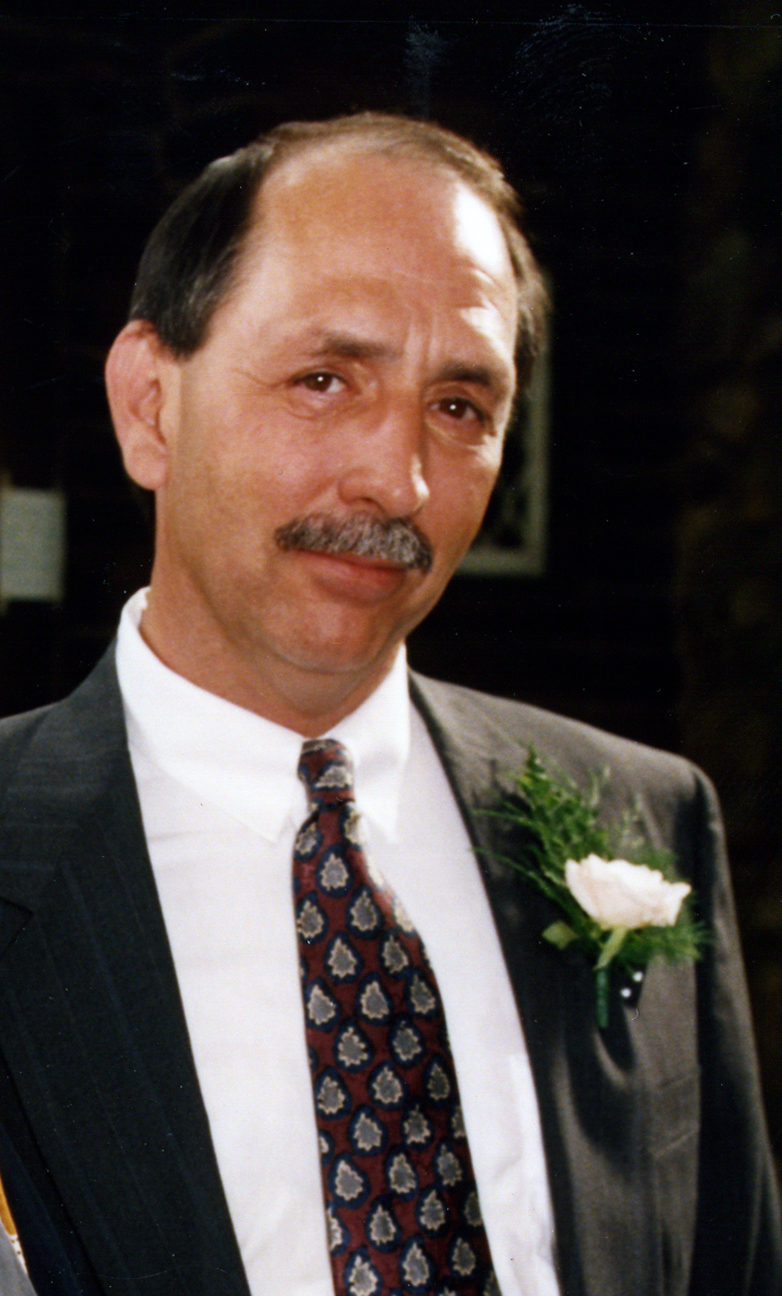 Antiques dealers are, by nature, misfits. We spend years of our lives on the road and in the air, traveling to auctions, shows, and clients’ homes, sleeping, when necessary, in our vans or God forsaken motels. We don’t work 9 to 5 jobs, there are no weekly paychecks, and we’re each pretty much left to form our own business and personal ethos. I can say with utter conviction that Dan Lopez was the most singular of us oddballs, and I can’t imagine there is anyone who had the privilege of knowing him who isn’t a better person for the experience.

Dan Lopez was the Forrest Gump of my life. He grew up around the Kansas City mob, attended college in Michigan during the tumultuous 60’s where he was actively involved with the SDS, was recruited unsuccessfully by the Weathermen (the Weathermen!), served with our armed forces in Vietnam and later in Germany, taught elementary school in Detroit during the summer of the 1968 riots, ran for elected office for the United Auto Workers, and eventually found the world of decorative art in the 1980’s. (I’ve left a lot out here, but you get the point…) I first met Dan in 1982 when I appeared as a speaker for the Antiques Trader Magazine at a combination Antiques Fair and Gun Show at the old, downtown airport in Kansas City. Guns and Grueby, only in Kansas City.

Dan took to the Arts and Crafts in general, ceramics in particular, and it was through that confluence of interest that we became the best of friends. I got far more out of the relationship than Dan, of that I am certain. He had also been a professional mediator because he was so deeply skilled at seeing both sides of an issue and bringing adversaries together. I could cite multiple occasions where my congenital rashness was tempered by Dan’s wisdom and I came to realize it was his capacity to empathize with pretty much everyone that defined this trait. If Dan didn’t like you, you were in a miniscule subset of people who were simply better avoided. Truth is, Dan liked everybody, or at least gave their humanity the benefit of the doubt.

Dan was best man at my wedding, but from what he told me, my marriage to Suzanne was one of many where he served in that function. I was only one of a legion who recognized his abnormal level of compassion. When my oldest daughter died, he was on the plane the next day to be there for us. When a manager of ours up and quit with no warning, Dan flew to Lambertville, NJ and pitched in. We did shows and auctions together on both coasts, traveled with our wives, Suzanne and Kathy, to distant parts of the world and shared memorable meals at great restaurants after a hundred auctions.

Dan lived several lifetimes of experiences and was supremely adept at telling the stories of his past, from being in the middle of gunfights to his public excoriation on stage during a convention where he was up for election for the UAW. He’d share yet another yarn, delivered in his slow, Missourian drawl, sucking on a Marlboro and, when finished, after one of us would say, “Dan, that’s crazy!” he’d counter, “Yeah, I knooow….!”

I eventually came to realize that Dan had such a bountiful life, and attracted so diverse a group of caring and interesting people, because he loved freely. He wasn’t religious, certainly not in the traditional Catholic sense of his Spanish/Italian background. But Dan would find in you something he admired, and then share his capacity for being present. This may have been the treasure of our relationship because, to me, Dan was mentor and role model, strengthening and encouraging the better angels of my nature.

I am sure, like everyone else who knew him, I will miss hearing his voice on the other end of the phone. But somehow, as we become increasingly acquainted with our own approaching deaths, I know there is a quantity of him left behind because of how much he gave of himself. I can conceive of no better immortality, and I am certain that I speak for thousands when I pray, Dan Lopez, may you rest in peace. 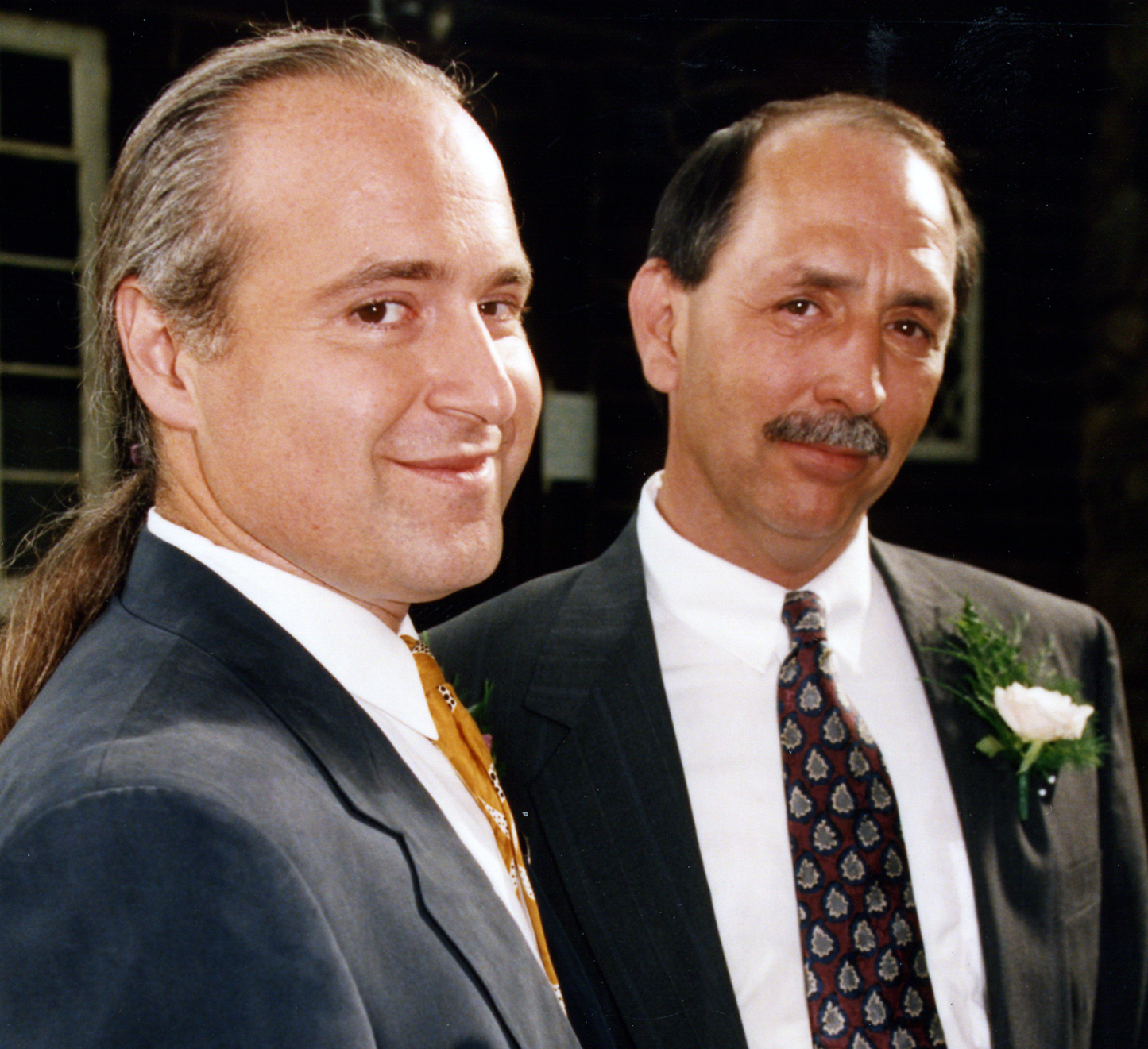 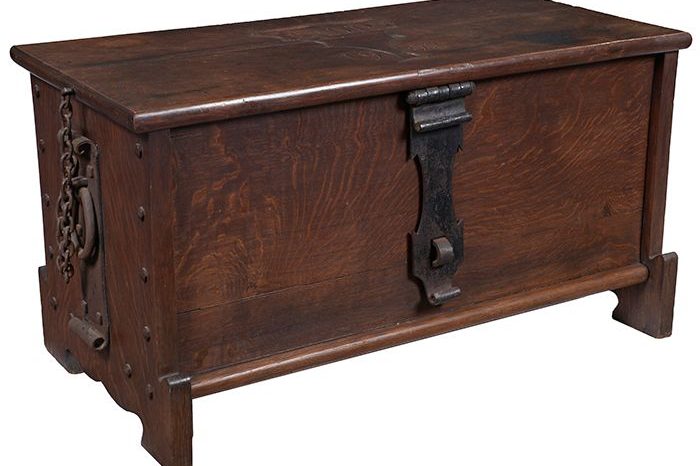