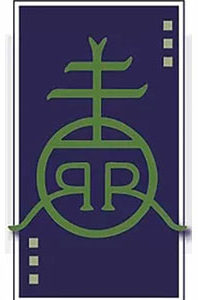 The mark of the Roycrofters-At-Large Association, two back-to-back Rs amid the orb and cross, is vigorously defended by the organization and applicants must go through an extensive process in order to be granted the right to use it. Image courtesy of ralaweb.com.

There are two main levels of craftsmen that earn the Roycroft name and use of the Roycroft Renaissance mark: the Artisan Level and the Master Artisan Level. In order to be considered at the Artisan level, the initial process involves submitting, with an application, four examples of their own creations that exemplify the following criteria, according to RALA’s website: high quality of hand-craftsmanship; excellence in design and originality of expression, while continuous artistic growth and recognition by other professionals are also equally important criteria. According to Pafk, “New applicants did not realize how difficult the process would be. The process is always evolving and so, we decided to implement an official recommendation from a Master Artisan. It really streamlined things in determining whether or not someone was ready.”

When a new applicant passes the criteria with a majority vote by the jury, they are then awarded with the Artisan Level and can legally refer to themselves as a Roycroft Artisan with the right to use the Renaissance Roycroft Mark on their works — for one year. The renewal process starts again one year later with new images to submit for the jury process. The right to use the mark is the largest benefit in the process, a mark known for its high quality. “We take the mark very seriously, it’s our largest asset,” says Pafk. “We vigorously defend the trademark. If someone uses it when they aren’t allowed, we’ll send in the lawyers.”

For those who seek the Master Artisan level, these artisans must have juried for four consecutive years and be nominated by three Master Artisans in the jury. They’ll need to work with a master artisan for an entire year before their appearance in front of the jury. Once someone is granted the title of Master Artisan, the artisan must re-apply every five years to keep their Master Artisan status.

In recent years, RALA has not only continued to award artisans within the traditional categories of painting, printing, wood, fabric, fiber, metalsmithing. etc, but they have added other categories, including photography – one area that Pafk said was a challenge for the jury. “Since the implementation of computers and the digital process was involved in creating this artisan’s work, by traditional standards, it didn’t fit. But the photographs were of such high quality and we all use computers these days,” said Pafk. “The bottom line was, ‘What would Elbert Hubbard do?’ He’s a businessman, he wanted his business to make money, so yes Hubbard would have used computers.”

“If you’re going to give someone the right to bear their mark, that work better be good. You can be assured that our Roycroft Artisans went through a rigorous process to get there.” – Thomas Pafk, Roycroft Renaissance Master Artisan and Mark Jury Chairman 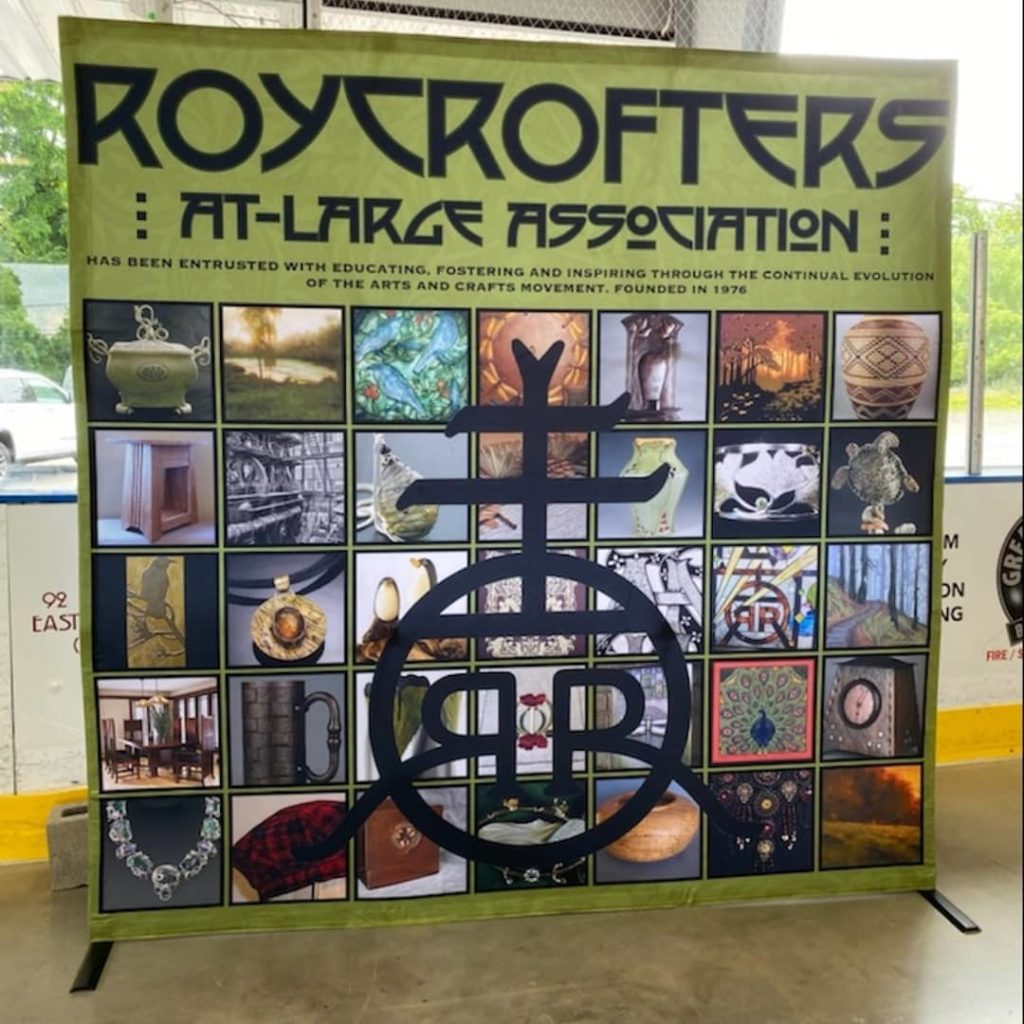 A banner showing the Roycrofters at Large Association mark and works made by Roycroft Artisans featured at the Roycroft Summer Festival this past June. This photo and others can be found on the RALA Facebook page.

The Roycrofters-At-Large Association continue with their resolve to protect the Roycroft mark and the name of Roycroft Renaissance Artisan. They emphasize the seriousness of the application process, but quickly point out that the reward is knowing the high caliber of your work. “If you’re going to give someone the right to bear their mark, that work better be good,” says Pafk. “You can be assured that our Roycroft Artisans went through a rigorous process to get there.”

For more information on the Roycrofters-At-Large Association, visit them online at Ralaweb.com 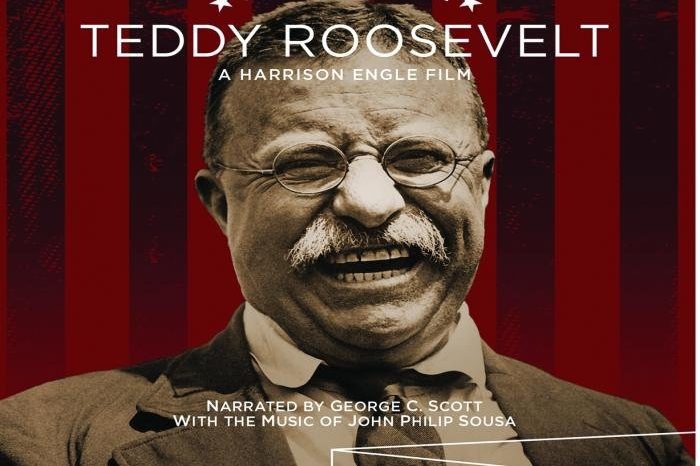