Edward Curtis Exhibition Opens in May

Edward Curtis Exhibition Opens in May

The Muskegon Museum of Art in Muskegon, Michigan, will open Edward S. Curtis: The North American Indian, an exhibition of national significance, on Thursday, May 11 with a Native American Blessing Ceremony at 5:30 pm, followed by an opening reception. The event is free and open to the public. 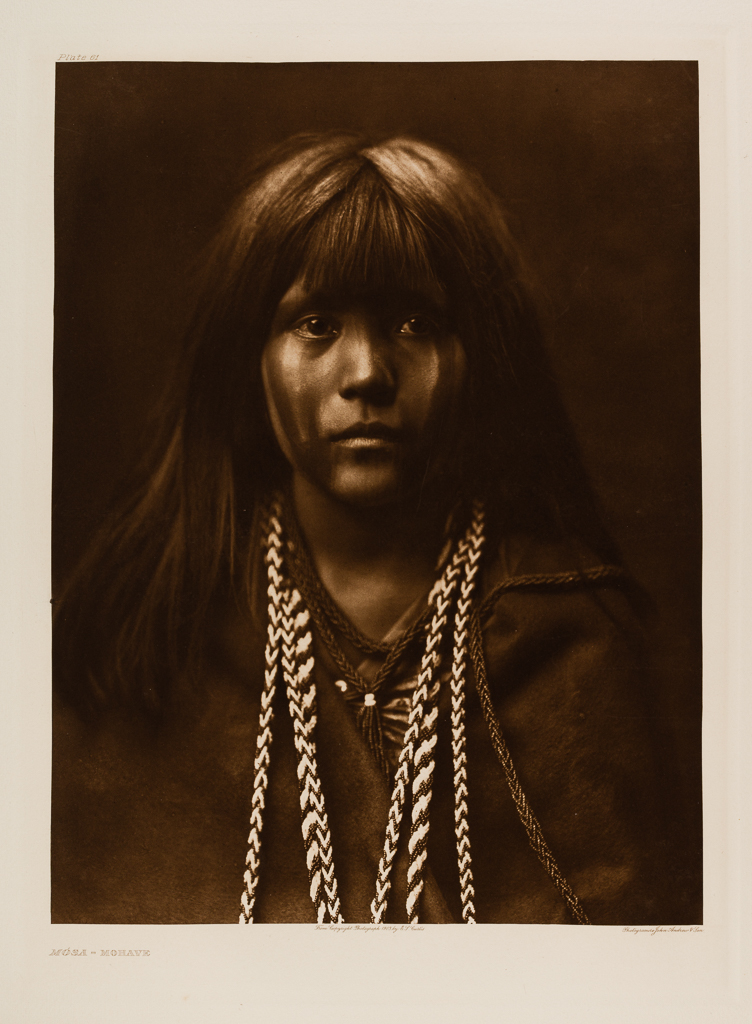 Edward Curtis undertook a 30-year desperate quest to create a historical record of what he believed to be a “vanishing race,” photographing Native Americans and documenting the rich and varied cultures of 117 named tribes, groups, and clans. Most of these tribes still survive today, despite half millennia of ordeals and obstacles. 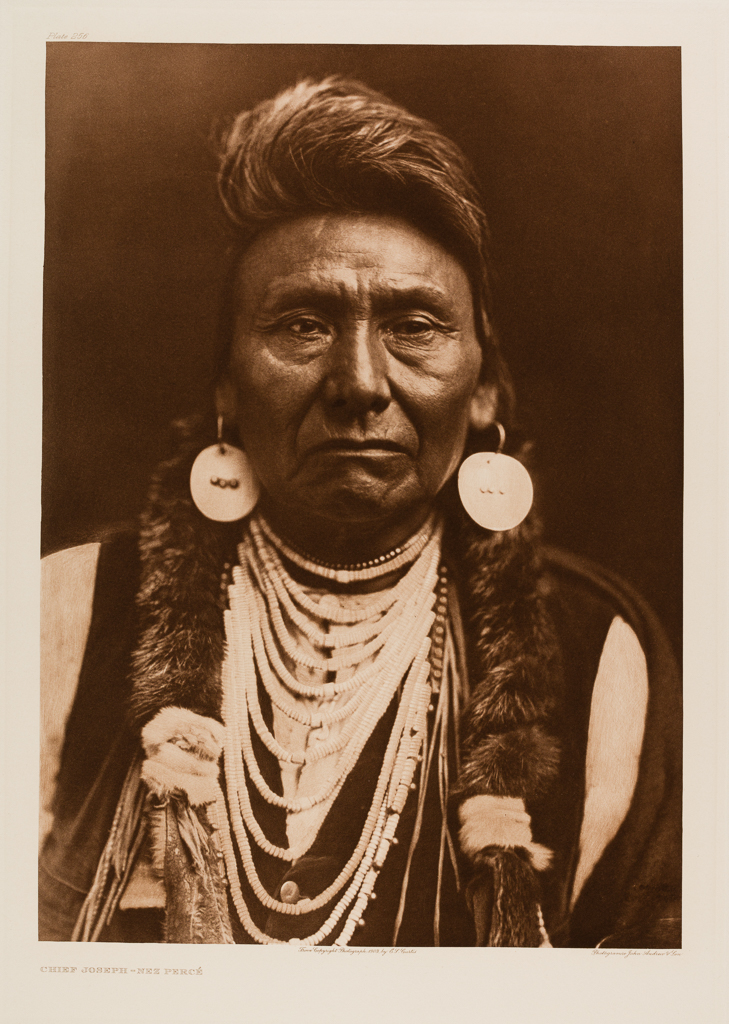 Curtis’s portraits of Native Americans and their landscapes, lifestyles, and rituals have become iconic over the past century, and not without controversy. The entire collection of 723 original photogravures from The North American Indian portfolio, along with all 20 volumes and Native American artifacts, will be on display May 11 through September 10.

On Thursday, May 11, Larry Romanelli, Tribal Ogema, Little River Band of Ottawa Indians, will lead the traditional Native American Blessing Ceremony outdoors at the back entrance of the Muskegon Museum of Art. After the ceremony, trained MMA docents will be on hand throughout the exhibition galleries and refreshments and cash bar will be available at the reception.

A series of special programs will accompany the exhibition. Visit muskegonartmuseum.org for more information or call (231) 720-2571. 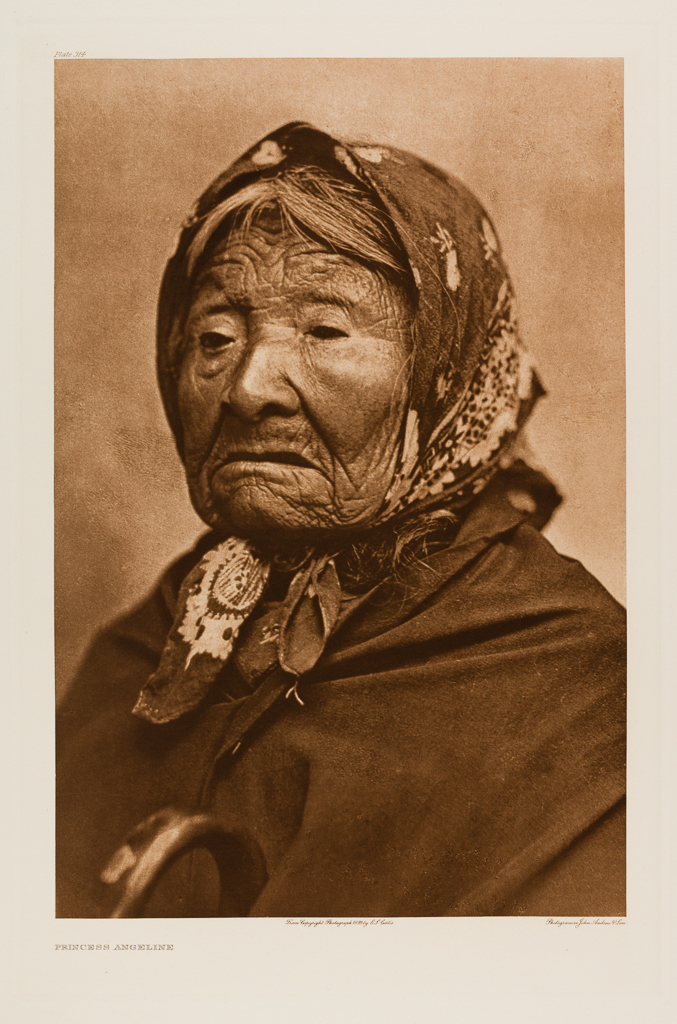 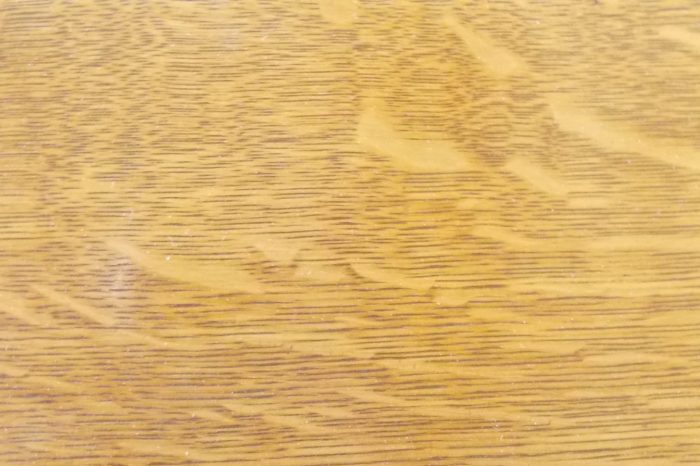