As you may now know from having read my brief biography of Henry Haven Windsor (1859-1922), between the years 1909 and 1912 the publisher of Popular Mechanics wrote three volumes of Mission Furniture: How To Make It. In 1980, Dover Books reissued all three texts in one paperback volume under the same title. I bought my dog-eared copy of the Dover edition in 1980, but not until my good friend Jim Wilson came across all three of the original hardbacks had I ever given much thought to Henry Windsor. 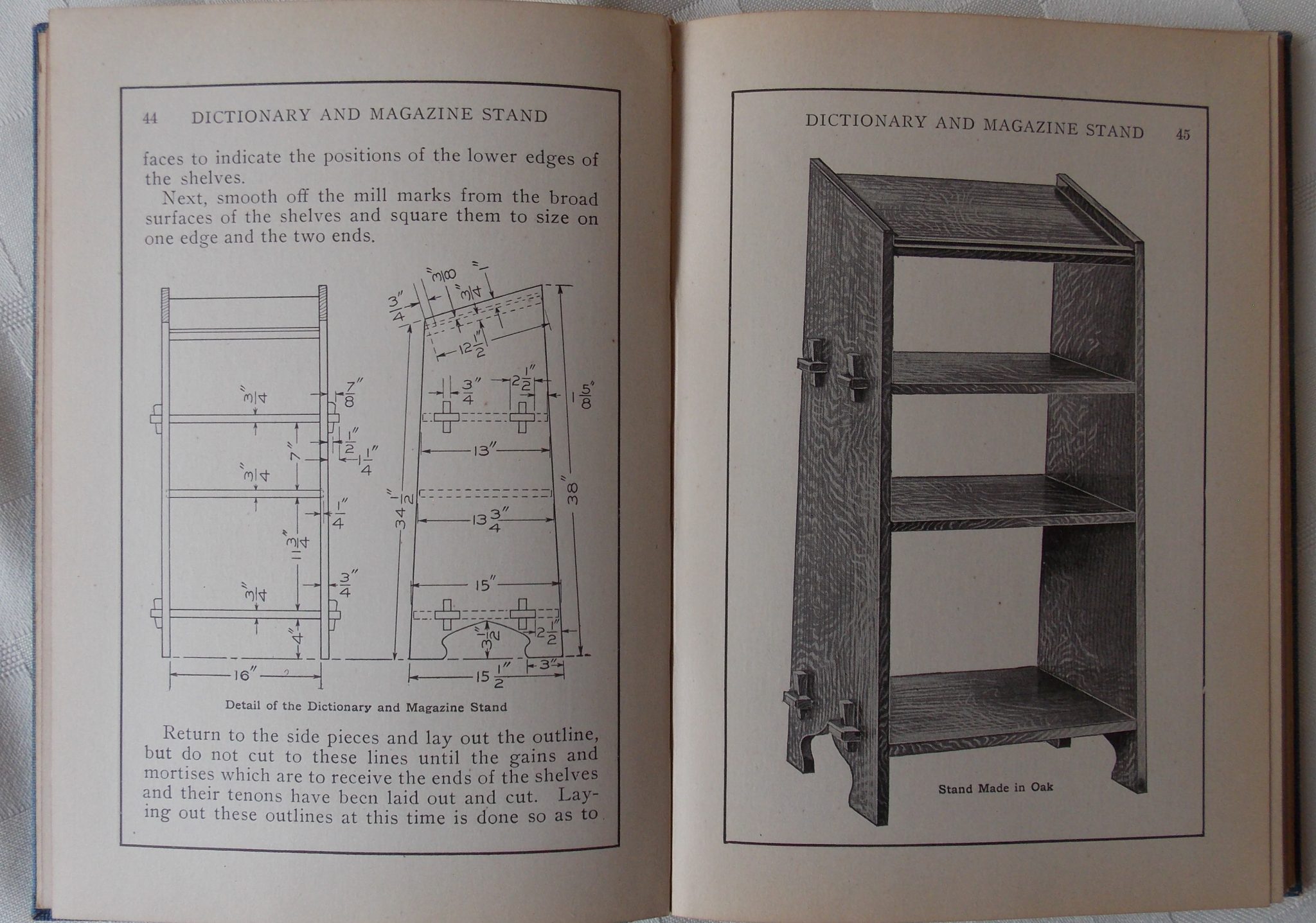 In addition to the furniture designs in the Popular Mechanics books, Windsor included valuable insights into authentic Arts and Crafts staining and finishing materials and techniques. In one of his first projects he describes how to darken oak in an air-tight container with a dish of strong ammonia. “Allow the fumes to act on the wood for at least 15 hours. Remove the barrel and allow the fumes to escape. Polish with several coats of wax such as is used upon floors. This produces the rich nut-brown finish so popular in Arts and Crafts furniture and is known as fumed oak.”

A little later he writes, “Several coats of shellac or of varnish might be put on instead of wax. Each coat of the shellac should be rubbed out when thoroughly dried with curled hair or fine steel wool or fine oiled sandpaper. Rub the first coats of varnish with hair-cloth or curled hair and the last coats with pulverized pumice stone and crude oil or raw linseed oil.”

Granted, a few of his terms may need translated, but his insight into original Arts and Crafts finishes is invaluable. If it seems a little daunting, don’t feel alone. As Henry wrote in 1909, “There are a bewildering number of mission finishes upon the market.” 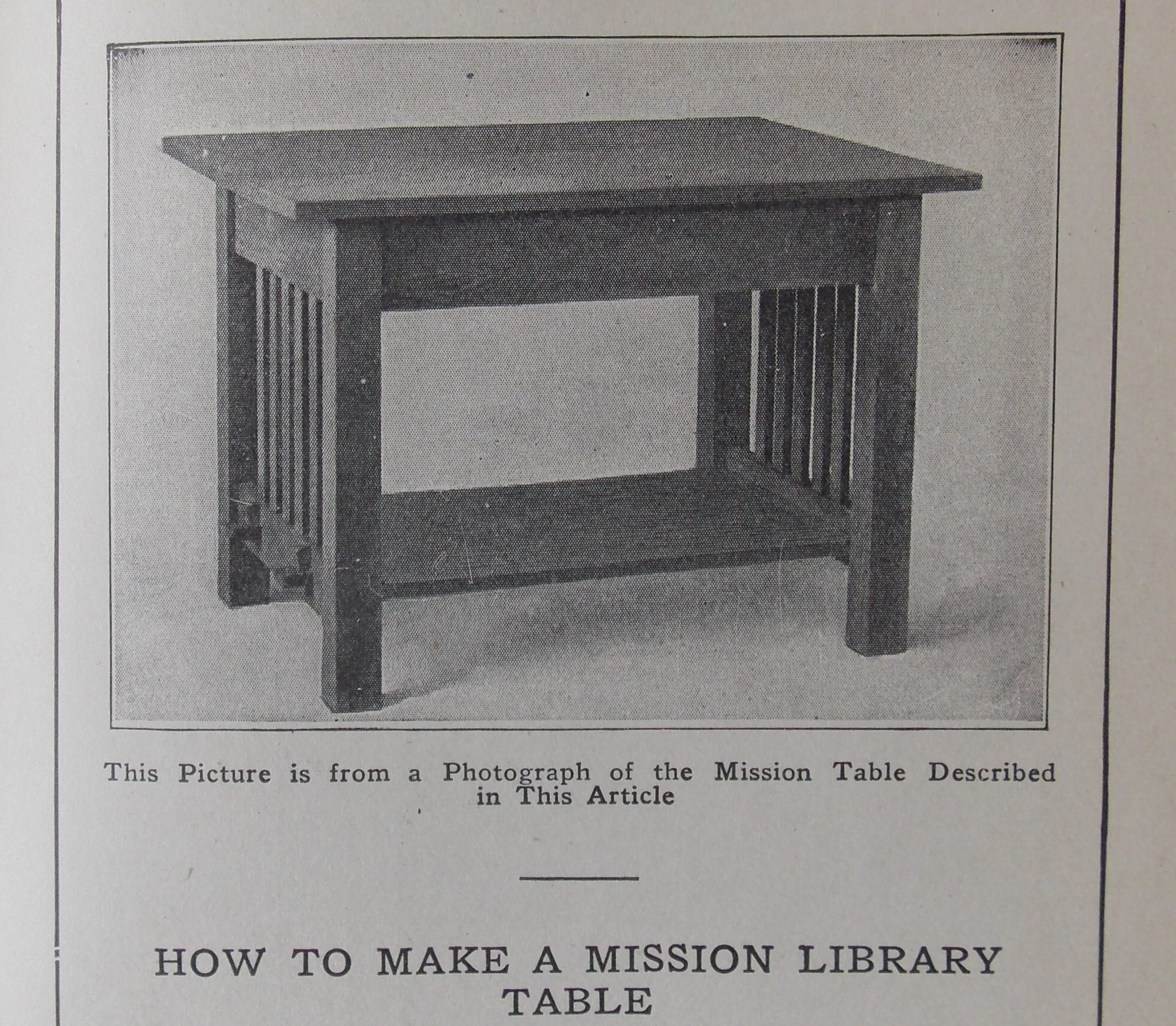 It soon becomes evident, however, that Henry’s preferred finish was a “brown Flemish water stain” followed by “a very thin coat of shellac . . . lightly sanded and then two or three coats of wax. Polish each coat with a flannel cloth by briskly rubbing it. A beautiful dull gloss so much sought by finishers of modern furniture will be the result of carefully following these directions.” Later he added, “Put on wax and you will have a finish that can be renewed at any time by wiping with a little turpentine and re-waxing.”

And so, if you are curious about original Arts and Crafts stains, dyes, fuming, chemicals, and finishes, go to the source: Henry Haven Windsor’s three volumes written during the height of the Arts and Crafts movement. 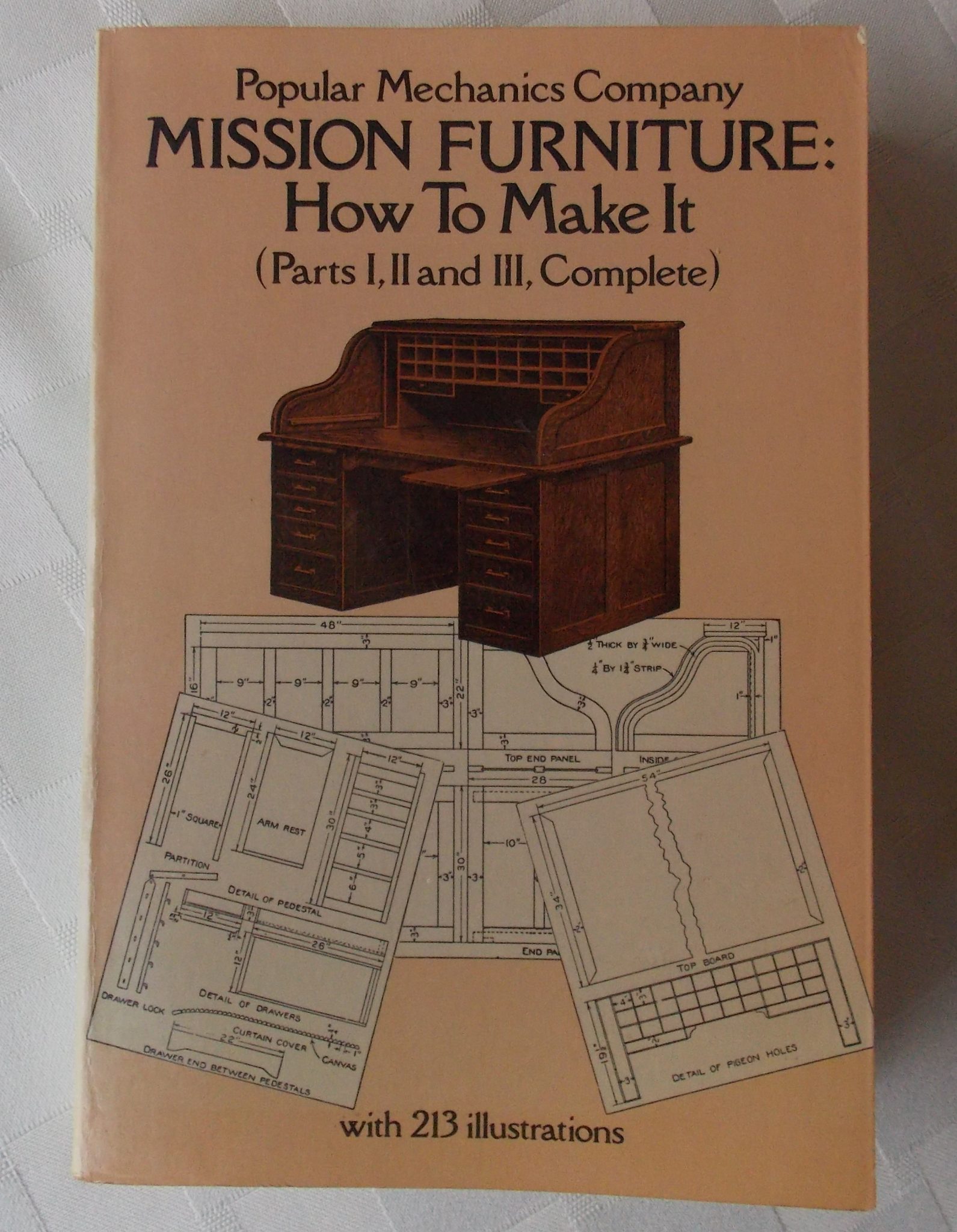 If you are as lucky – or as sharp-eyed – as my friend Jim, you might spot one of the original hardbacks, but meanwhile pick up a copy of the Dover reprint, readily available online or in stores.