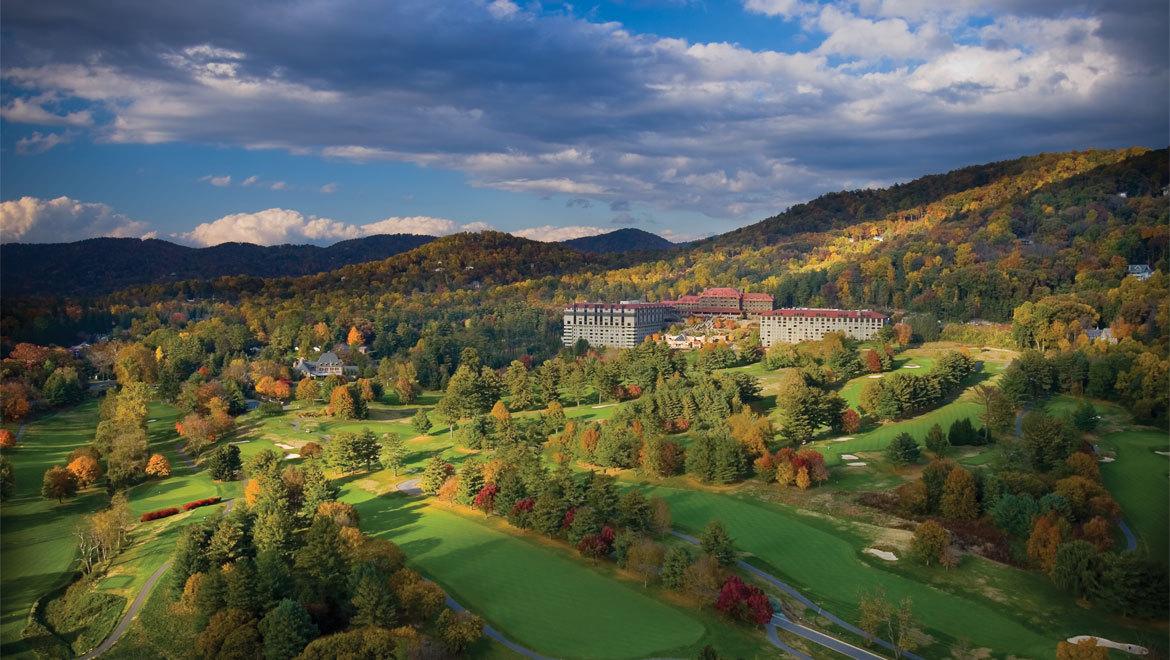 From the Desk of Mary McWilliams

I attended my first Grove Park Inn conference in 2011 and have learned much each time I came.  Lectures and discussion groups, however, concentrated on the standard time frame attributed to the American Arts & Crafts movement, 1890 to 1920. Last year, in response to Bruce’s request for new discussion topics, I suggested that we explore what happened the Arts & Crafts movement after the traditional end date of 1920. Bruce’s response was, “Great idea; would you lead the discussion group?” I accepted his invitation with trepidation. From the turnout, it appears that a number of attendees were also curious about the subject; over thirty people came. 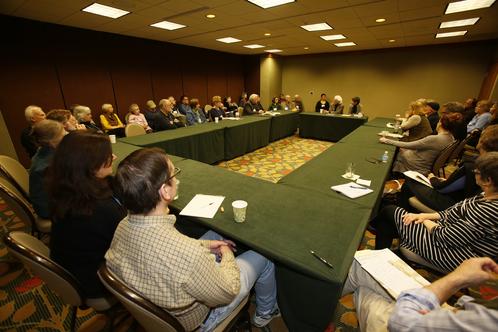 We began the discussion by talking about why we should consider extending the end date of the movement beyond 1920 and then moved on to talking about artists, artisans, and craftspeople working in the period from 1920 to 1940 who could be considered members of the Arts & Crafts community. We also talked about how newly available materials—aluminum and plastics specifically—influenced design, the role of the machine in the Arts & Crafts movement, and new styles that had evolved. The allotted hour passed all too quickly.

Bruce asked me to continue the discussion this year, and I said yes. I really like Bruce’s idea that a discussion group should not be a lecture but a conversation. At last year’s session, several people talked about their collections of objects made after 1920. Since no one had brought photos of those objects or any actual pieces, however, it was hard to visualize those pieces.  That led to an “Aha” moment: why not have a Show and Tell session. Ask discussion attendees to bring pieces from their collection or photos of those pieces and to give a brief biography of the makers. Bruce liked the idea, so I am running with it.

I am asking you to bring actual pieces only if you can do it safely and at no additional expense or inconvenience to you. That eliminates furniture, fragile objects, and very valuable objects. But you don’t have to bring any objects; photos to be passed around will do quite nicely. I plan to bring some small pieces of hammered aluminum that I can put in my carry-on bag. Yes, I will be participating in the discussion, but in keeping with Bruce’s admonition, I expect others to participate equally. I look forward to another lively and informative hour with you. 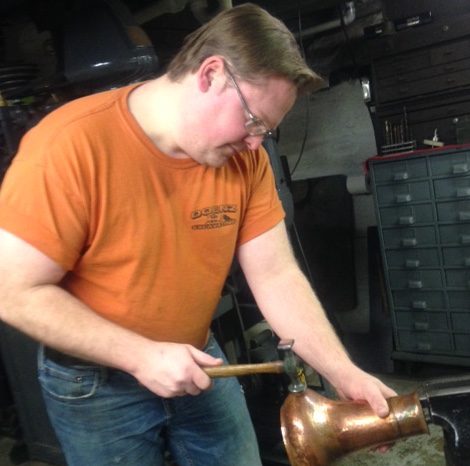