Passing On the Legacy: The Story of the Stickleys and the Audis 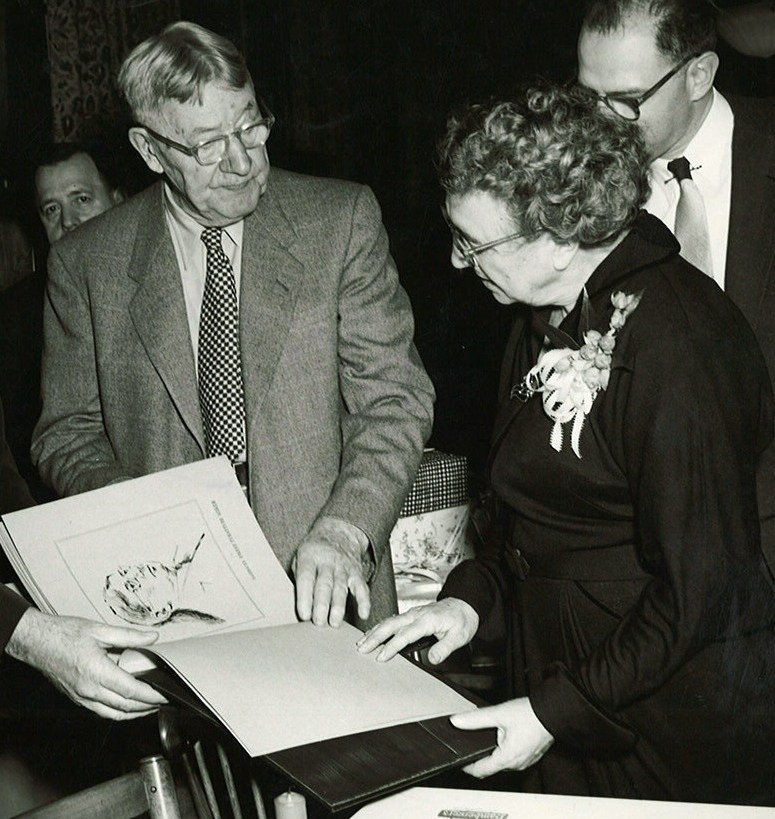 Passing On the Legacy: The Story of the Stickleys and the Audis

“A Tale of Two Families: The Stickleys and the Audis”

The photograph below, taken at an annual birthday party, shows Leopold Stickley and his second wife, Louise Bowman Stickley, in the early 1950s. At this time, Leopold had been the sole owner of the L. & J.G. Stickley furniture company for more than 30 years following the death of this brother and partner, John George. Now look at the full picture. 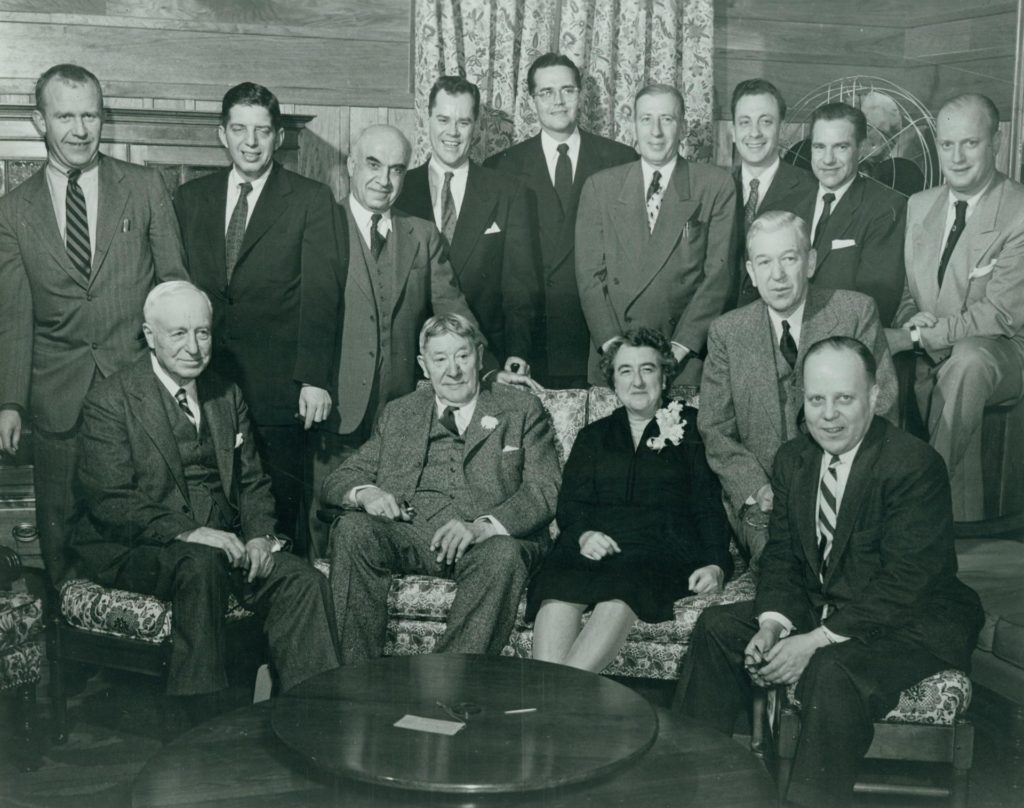 Directly over Leopold’s right shoulder stands E.J. Audi, for many years the pre-eminent dealer of Stickley furniture in New York City. In the years to come, Mr. Audi’s family would play a greater role in Stickley than any of them could imagine.

Leopold had done a remarkable job transitioning his company from Mission furniture to the Early American styles that were in greater demand starting in the 1920s. Stickley of Fayetteville became widely known for this look, which was eventually refined to become the hugely popular Cherry Valley Collection. 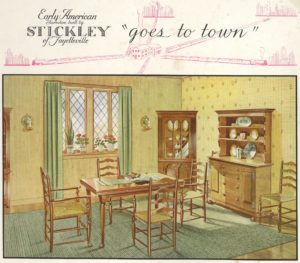 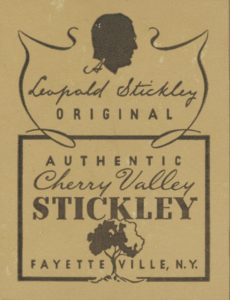 Business was brisk, and in 1950, L. & J.G. Stickley celebrated 50 years in operation. The pinnacle of his career came in 1956, when editors from ten venerated magazines, including House Beautiful, Fortune, Town and Country, The New Yorker, and National Geographic, proclaimed Leopold Stickley “Revered Dean of Cabinetmakers” for his lifelong contributions to the American home. Likely on hand for this presentation was his largest dealer, E.J. Audi. 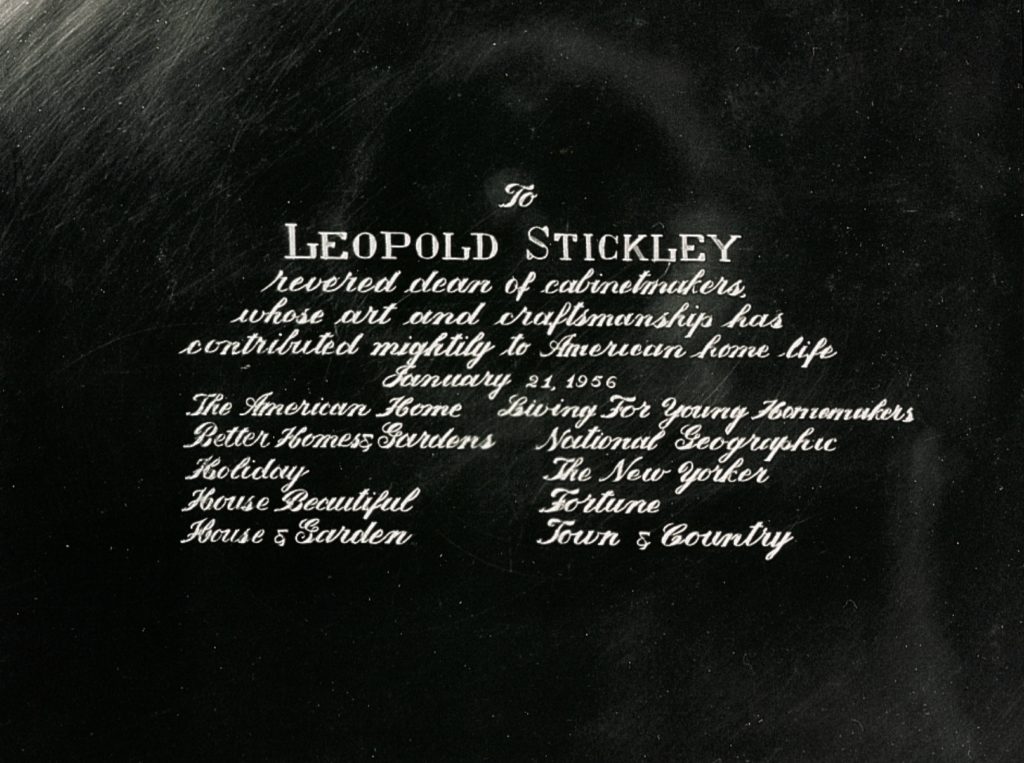 Born in Lebanon, E.J. Audi came to the United States to study at Colgate University, graduating in 1917 with a degree in Philosophy. He worked as a young man for the Fuller Brush Company, where he quickly became a top salesman. The year 1928 marked his entry into the furniture business. He opened E.J. Audi Fine Furniture and Rugs on 14th Street in Manhattan, later moving it to its long-time location at 317 East 34th Street; his name can still be seen on the side of the building today!

Mr. Audi nurtured strong relationships both with his customers and with the high-end American brands he sold, including Kittinger, Baker, Kindel, and Stickley. He took the time to understand and explain to customers the finer points of top-quality construction, so it’s no surprise that he became a passionate Stickley proponent. He famously said, “Having breakfast at a Stickley table is like having breakfast with a beautiful woman. It smiles at you.” In time, it was E.J. Audi who often took the podium at meetings to speak on the importance of thorough training for dealers of fine furniture.

A new young face appeared among the seasoned dealers at one of these events around 1956. While E.J. Audi sat beside his good friend Leopold, across the dinner table was his teenaged son. 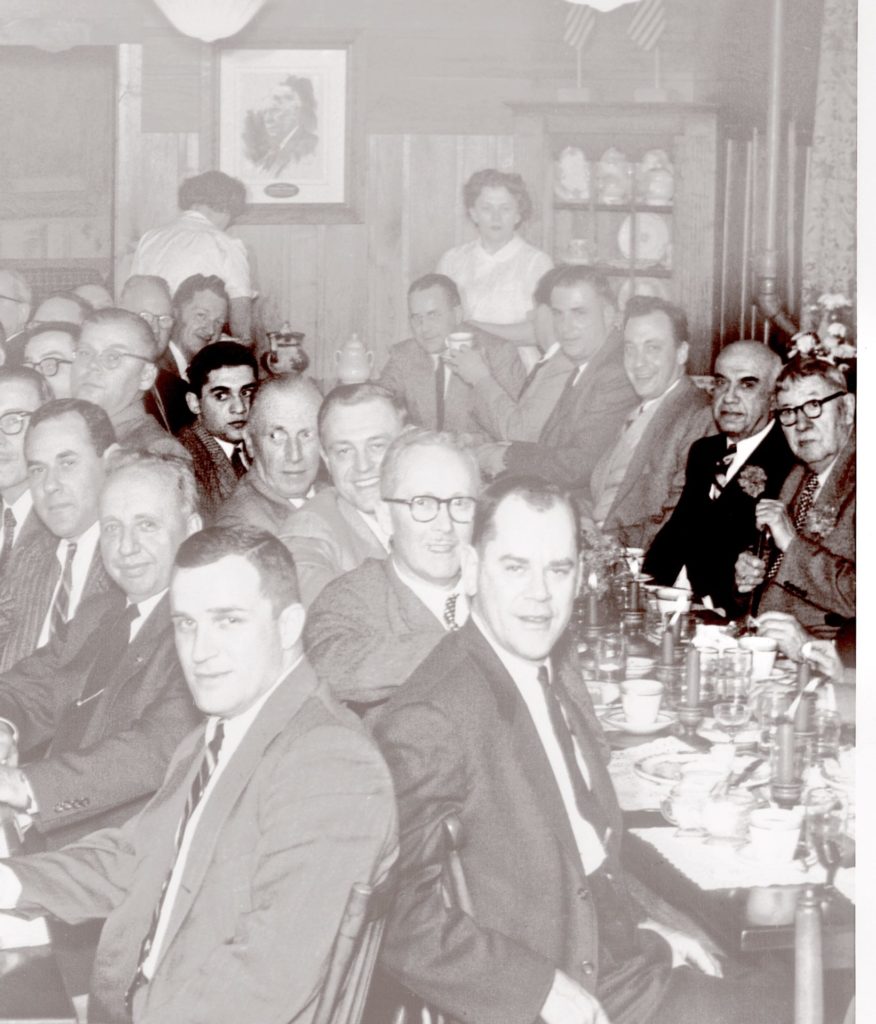 Alfred Audi was about to follow in his dad’s footsteps at Colgate and eventually into the family trade, so he was brought along to learn about the business and to meet Mr. Stickley himself. Sadly, it was not long after, in November 1957, that Leopold Stickley died at the age of 88. His death led to a series of changes at Stickley that would one day alter the course of Alfred’s life.

Losing her beloved Leopold was such a blow to Louise Stickley that, according to stories, she couldn’t bear to be in the same room with his favorite chair (the chair now known as Leopold’s Chair).

And to make an already difficult time worse, she was left to run the furniture business on her own. This wasn’t a responsibility she was fully prepared for, and what few notions she had about managing a company were largely outdated. For the first few years, a backlog of orders kept money coming in, but soon business slowed, and her knowledgeable, longtime craftsmen started to retire. Dealers began to lose confidence and step away. By the early 1970s, debts were piling up, and the company was a shadow of its former self.

Images courtesy of the Stickley Museum in Manlius, NY

Mrs. Aminy Audi, CEO and Chair of the Board 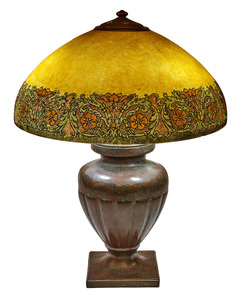