Last week, registered attendees of the Arts & Crafts In August online conference tuned into a live Zoom session where the topic of conversation was “Collecting the Women of American Art Pottery.” During this session, Annie Dennis, Education Director at Pewabic Pottery was invited to talk about Mary Chase Stratton and a few Pewabic artists who were guided by Stratton to continue excellence in the ceramic arts. In addition, Ms. Dennis mentioned a brand new exhibit currently on display in Detroit, Michigan’s own Pewabic Pottery on East Jefferson Avenue, one of the longest continuously operating pottery firms in the country and designated a National Historic Landmark. 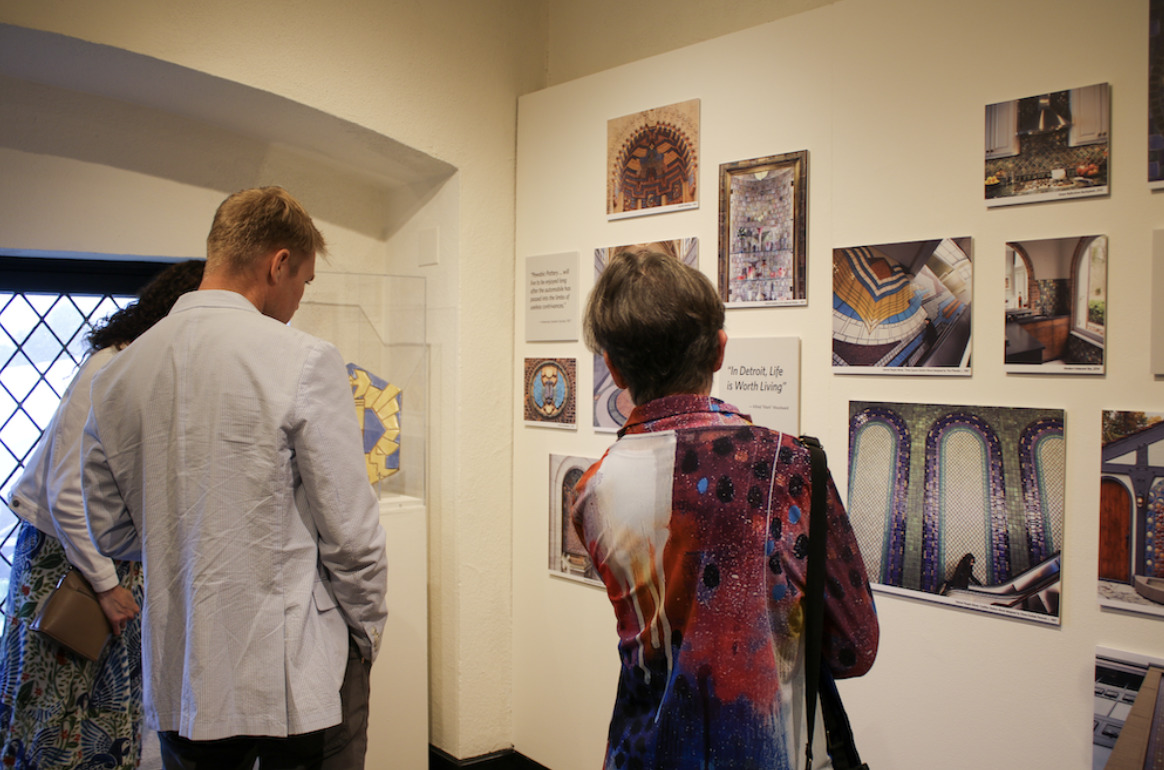 The new exhibition Pewabic: Detroit’s Pottery dives into the 119-year history of making ceramics in the city of Detroit. Learn about our founders, how we create the art that we make and how Pewabic is enriching the human spirit through clay as a 501(c)(3) nonprofit.

This new exhibition is free and open to the public due to support from the Michigan Arts & Culture Council, National Endowment for the Arts, Kresge Foundation, Erb Family Foundation, Hudson Webber Foundation and annual member support. The support ensures the preservation and maintenance of Pewabic’s historic pottery as well as experiential art programming for all ages.

In discussing pottery glazes and the place of luster in the world of Arts and Crafts pottery during a live Zoom session, one of the few names mentioned was Pewabic. Among the achievements made from the Detroit pottery firm was the development of an iridescent glaze; co-founder Mary Chase Perry Stratton’s dedication to glaze formation resulted in a victory for the 42 trials and six-year effort to create a new look in their pots.

Earlier this month, Pewabic wrote an article about the story behind’s Stratton’s discovery and the artist who inspired the six-year experiment in this article from the archival department.

Click here to read about the development Pewabic’s Iridescent glazes

In person workshops are additionally available at the Pewabic studio. Starting August 22nd, the first sessions of the fall season cover beginner and intermediate level Wheel pottery and hand-building as well as the skill of centering.

Click here to read more about In-person workshops at Pewabic 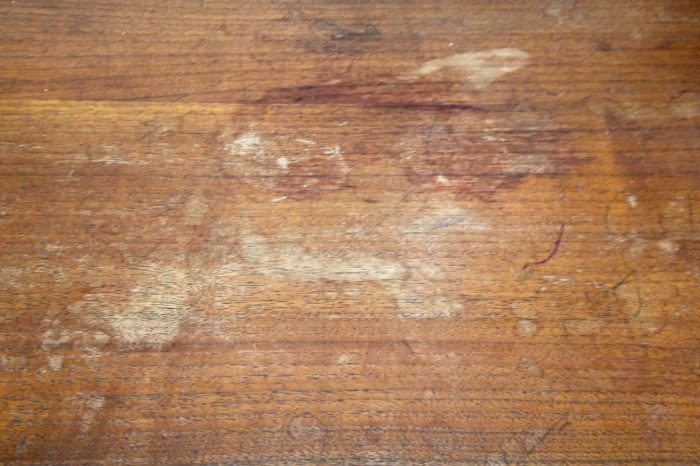 To Refinish -- Or Not to Refinish?