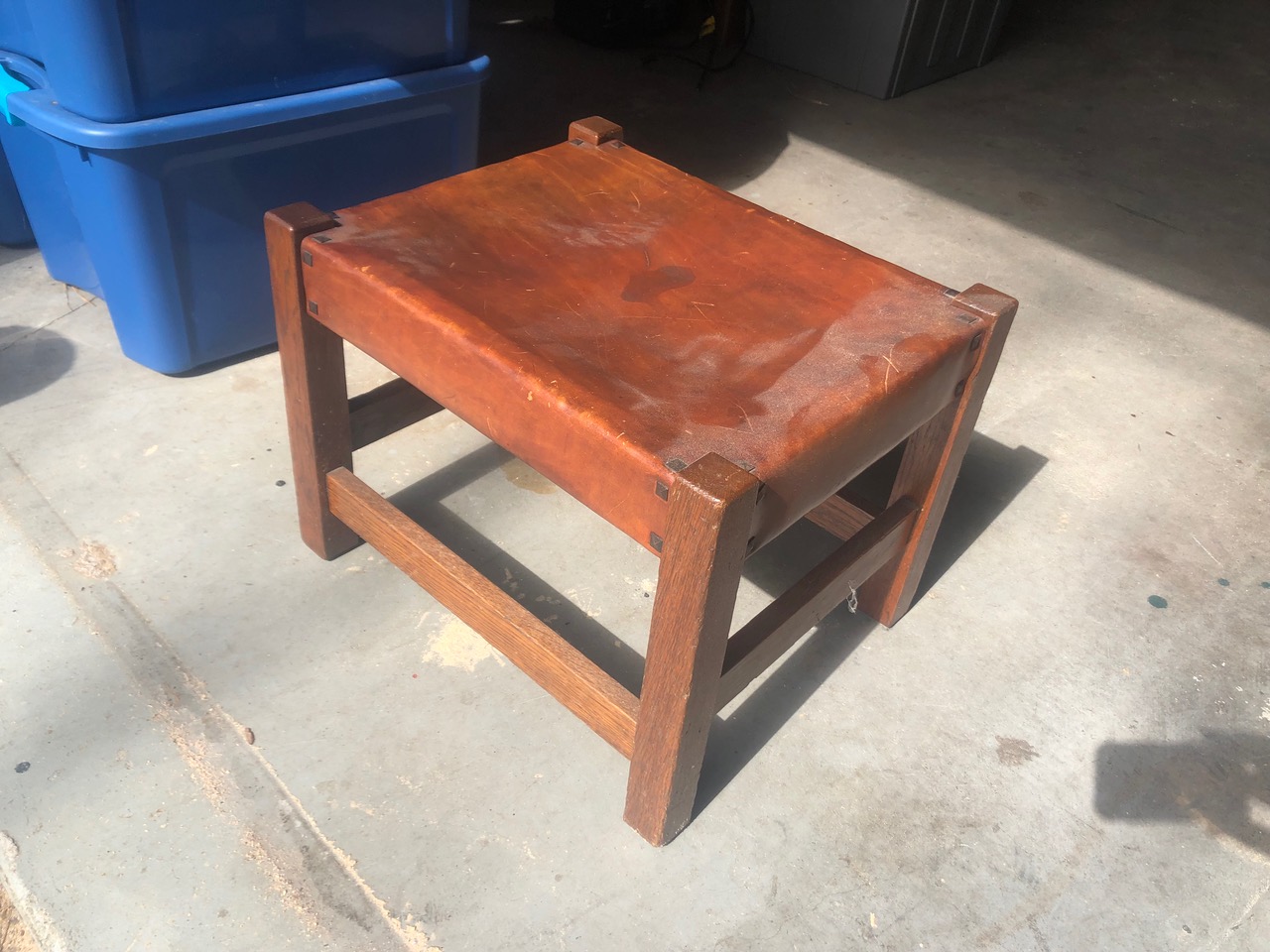 One of the many downsides of deciding to do a complete “gutting” of the lower level of our 1972 split-level ranch house was the realization that some of our furniture would have to go into a storage unit. We picked the unit carefully and made the decision that, since our remodeling project was only going to take three months, we would not lease a climate-controlled unit.

That was seven months ago. 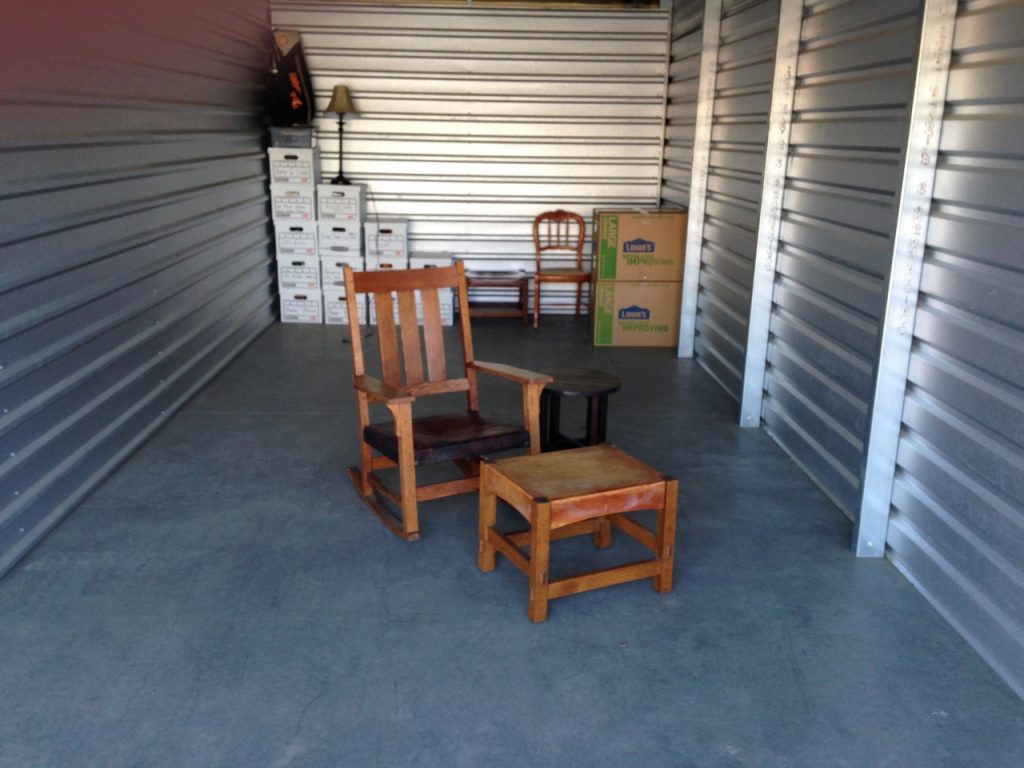 Now that the Arts and Crafts Conference is over, I have begun bringing pieces back home, placing them in those rooms which are complete. Fortunately, nothing was damaged in the move to and from the storage unit, nor did we experience any flooding during what turned out to be one of the wettest falls on record for Asheville.

But the extra humidity did spawn some mold and mildew on a few of our pieces of Arts and Crafts furniture, including this Gustav Stickley footstool. 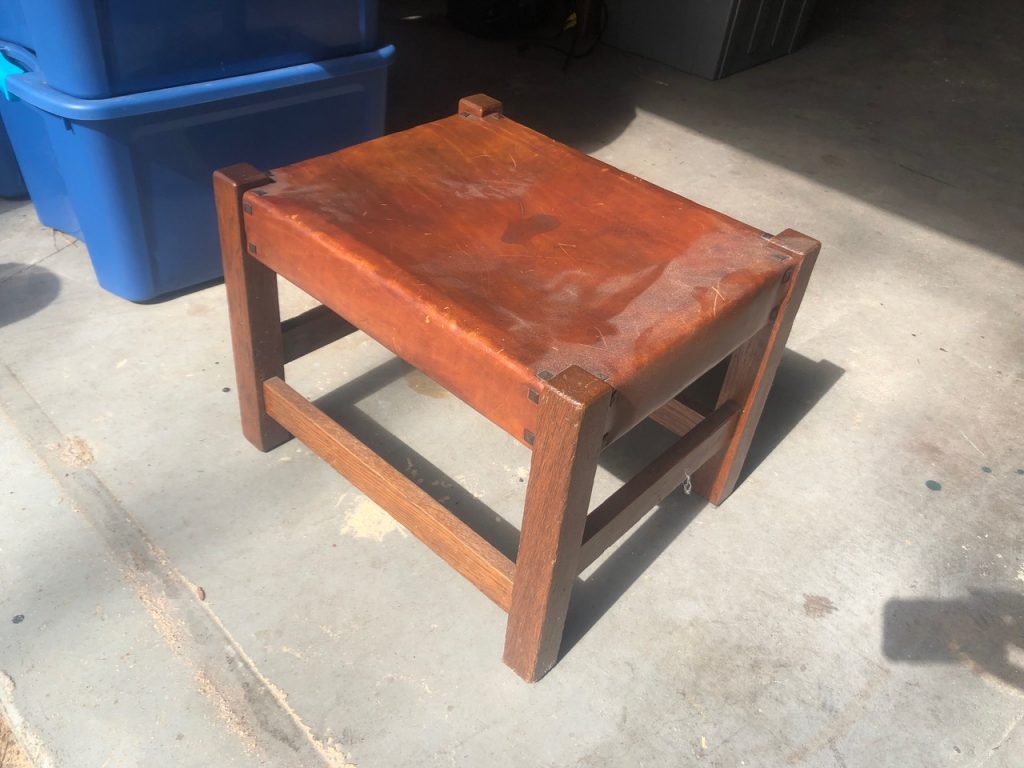 Simply wiping off mold spores with either a dry or damp cloth is not an effective way to kill the spores. They actually send roots into the pores of the wood which will regenerate if not eradicated. There are several commercial remedies on the market, but I prefer to use either hydrogen peroxide or household white vinegar to kill the mold and its roots. 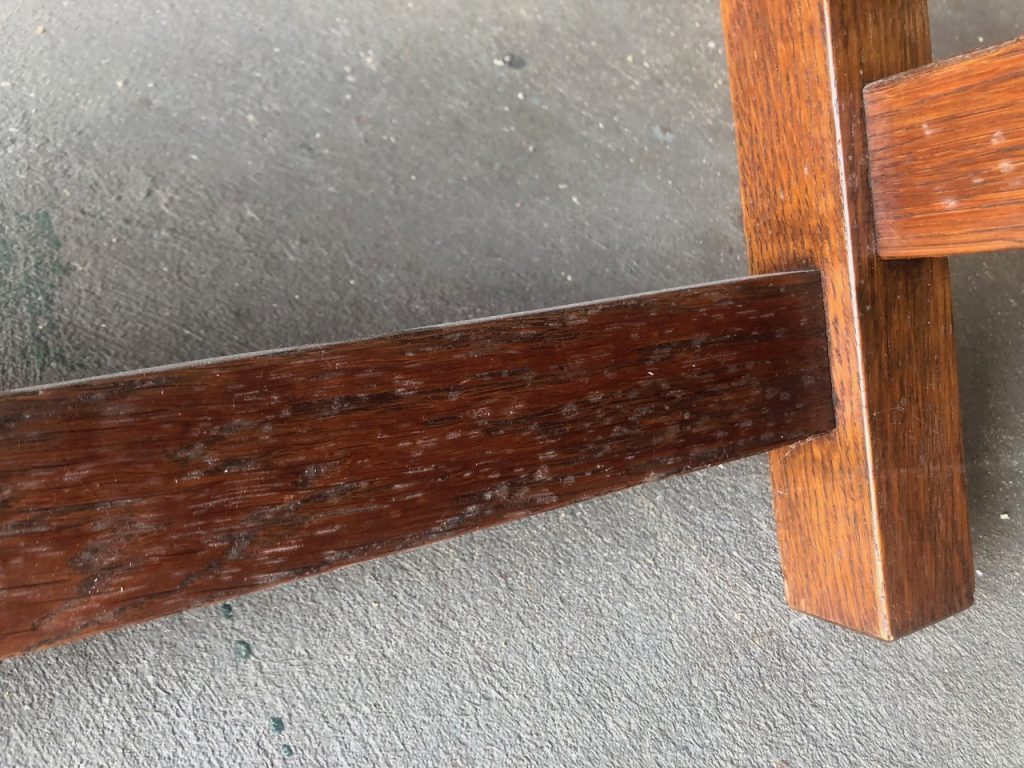 I begin by vacuuming off the surface spores. Wiping or brushing them off sends them airborne, making it possible for them to land on something else and begin growing. I then use a soft cloth dampened with either hydrogen peroxide or white vinegar to remove any remaining surface spores. Next, I go over the area once again, this time with a soft bristle brush – a discarded toothbrush works well – dipped in either hydrogen peroxide or white vinegar to remove and kill the roots in the pores. 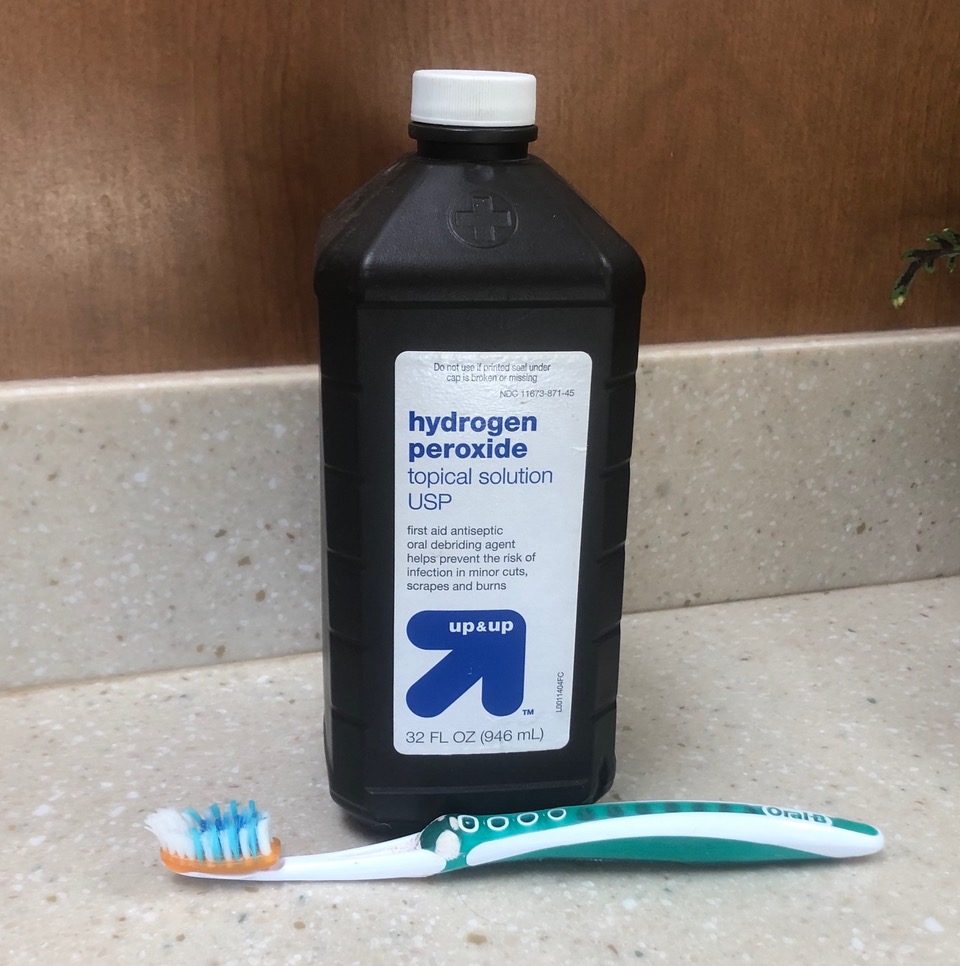 Finally, I rinse the piece with another soft cloth moistened with water, then towel it completely dry before pronouncing it ready to be moved back into the house. 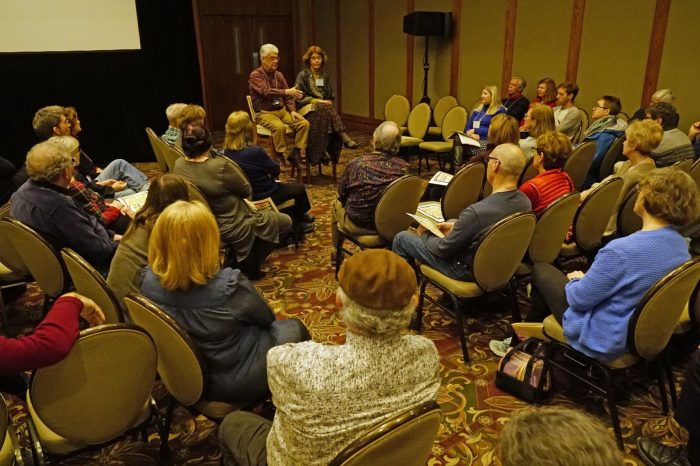