Shop of the Crafters: A Research Report

Shop of the Crafters: A Research Report

by J. McCracken and Michael McCracken. 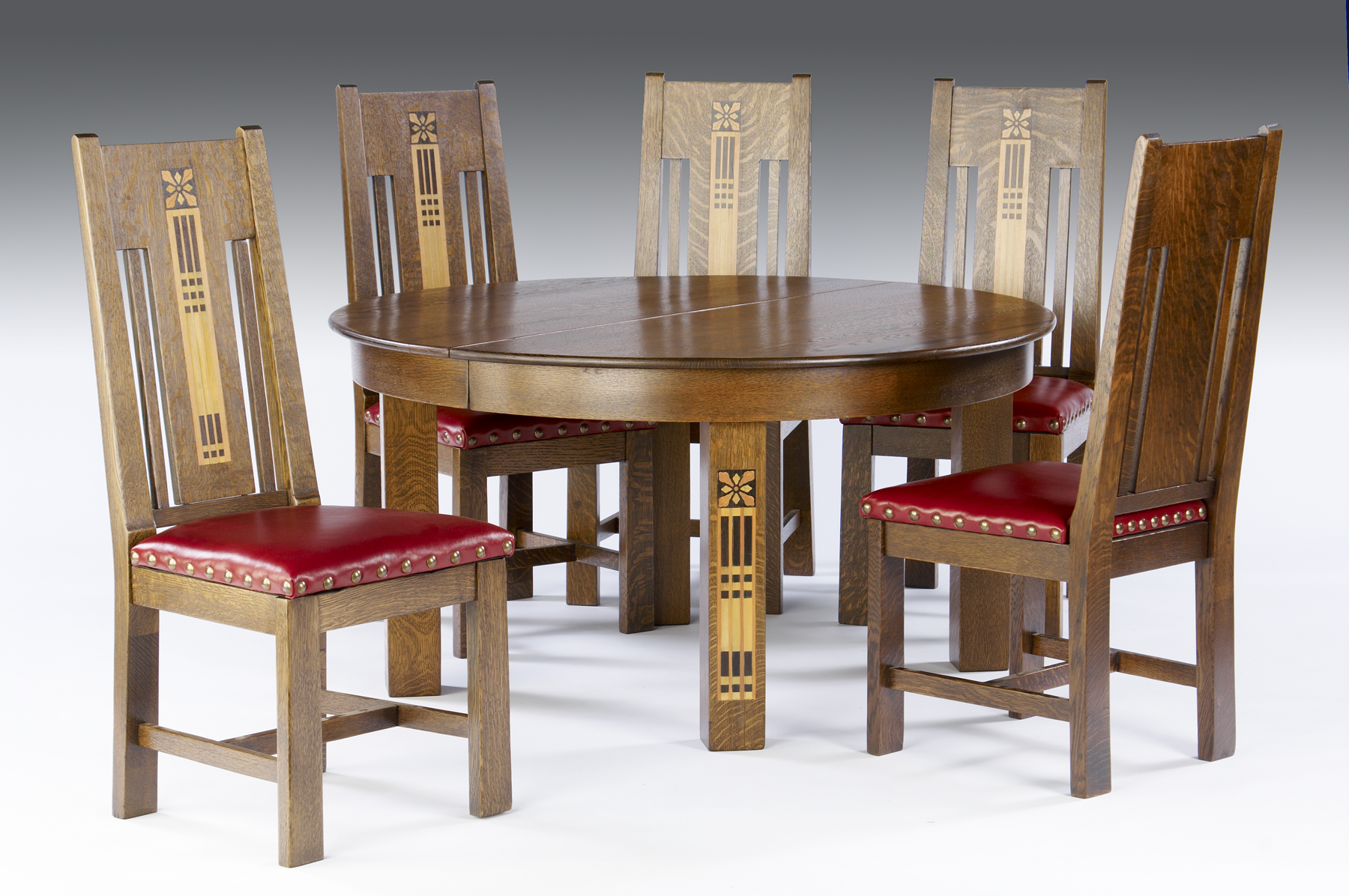 With support from the Arts and Crafts Research fund we were able to spend time in Cincinnati, OH, that allowed us to delve more deeply into the Shop of the Crafters and uncover source materials that were critical to understanding the company. In addition to that trip we were able to locate and access other source materials including previously unknown catalogs and a magazine, The Lantern, that Oscar Onken published for a brief period of time. Those catalogs display a more extensive line of furniture than previously known and with our research has yielded a different perspective on the Shop of the Crafters. 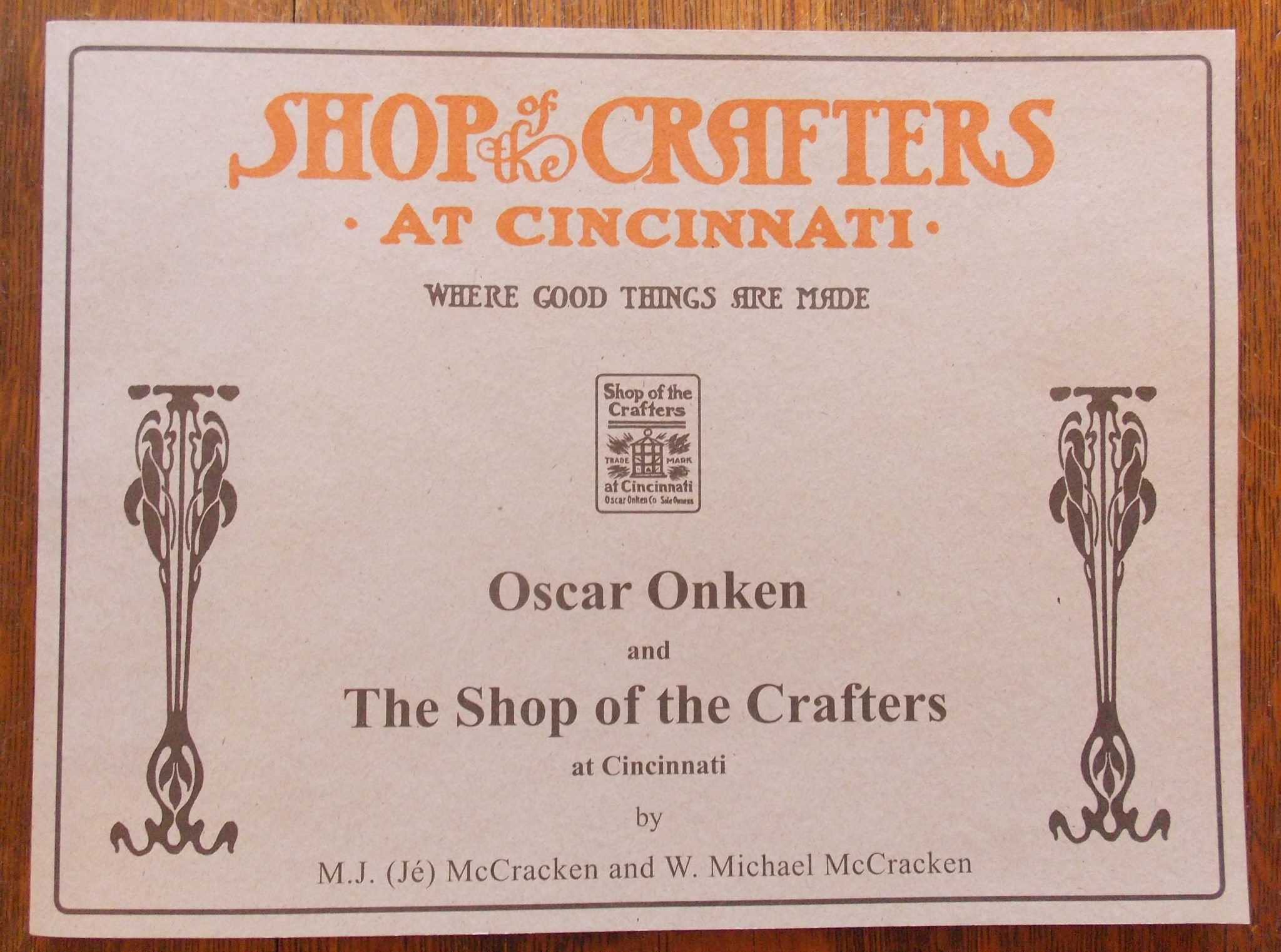 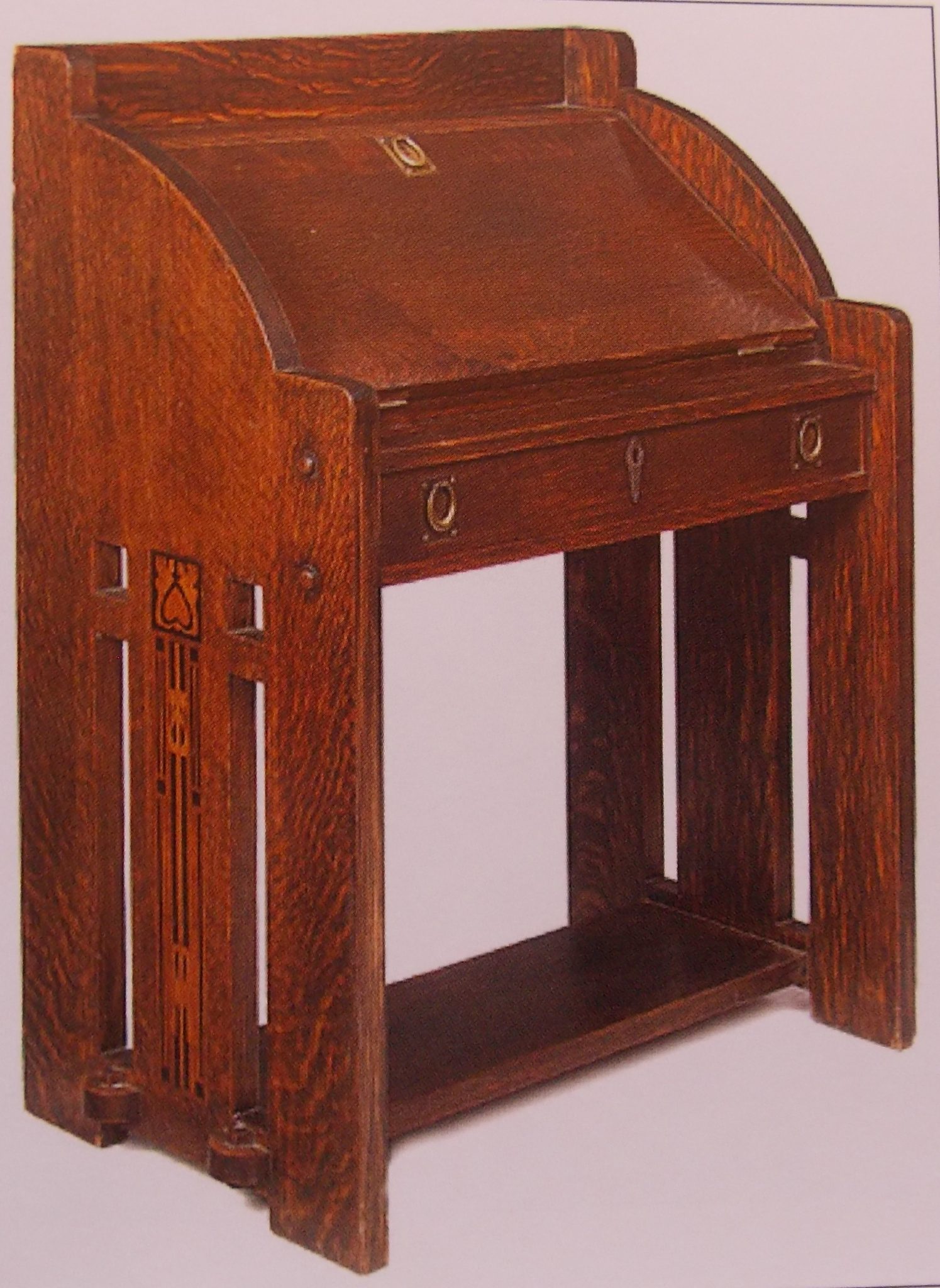 Note: Author Je and Michael McCracken will be signing copies of their book, Oscar Onken and The Shop of the Crafters at Cincinnati, at the National Arts and Crafts Conference at the Grove Park Inn next month. Copies can also be ordered through Turn of the Century Editions at www.Turnofthecenturyeditions.com.

Photos courtesy of the publisher. 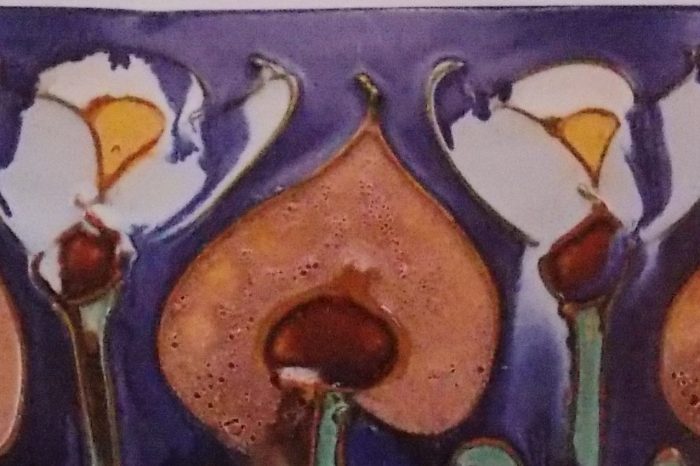