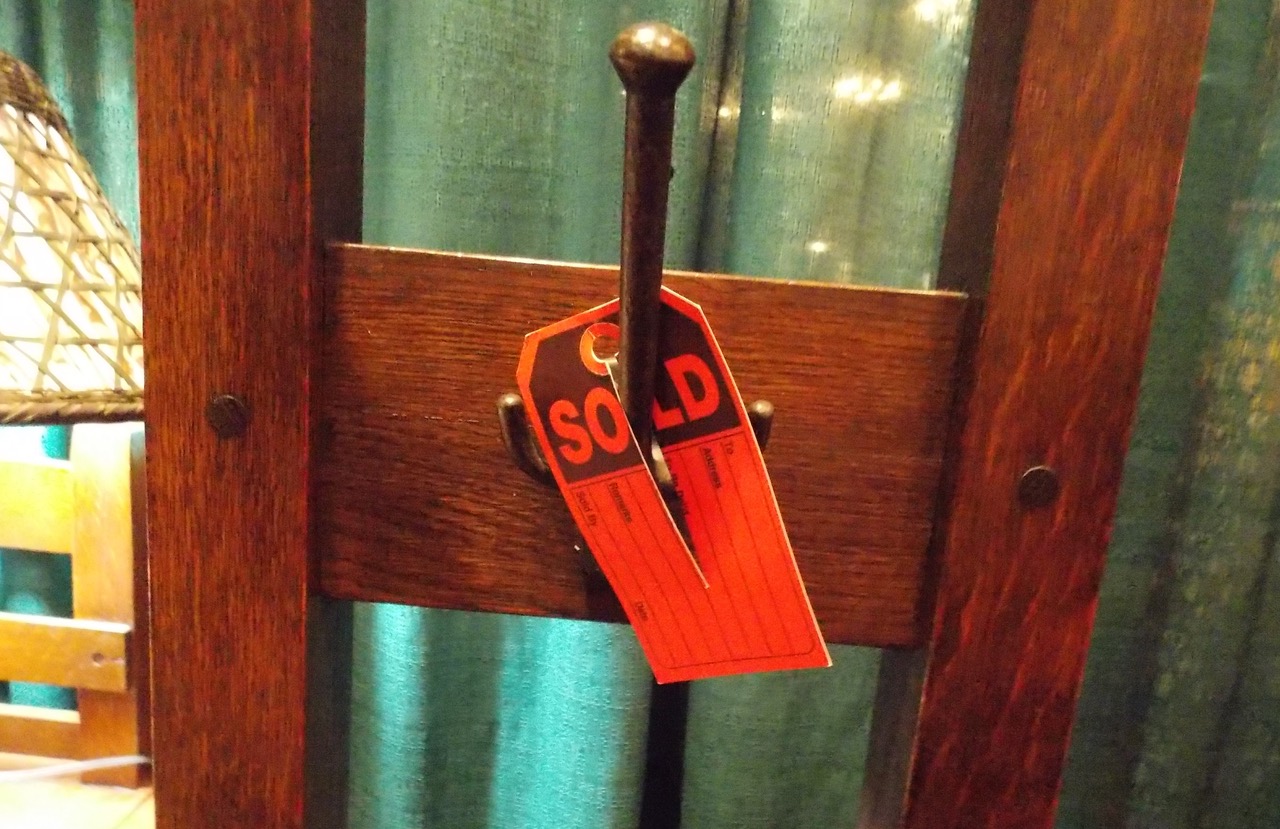 With the 33rd National Arts and Crafts Conference and Shows taking place this weekend, soon to be followed by the American Art Pottery Association Convention in April, along with other shows, it seems appropriate to review some guidelines for show etiquette.

First: do not open any showcase without first asking permission. Those items are there for a reason, the reason being that the seller deems them important and fragile. In a similar fashion, if a piece is difficult to reach, awkward, or heavy, ask the exhibitor to show it to you. 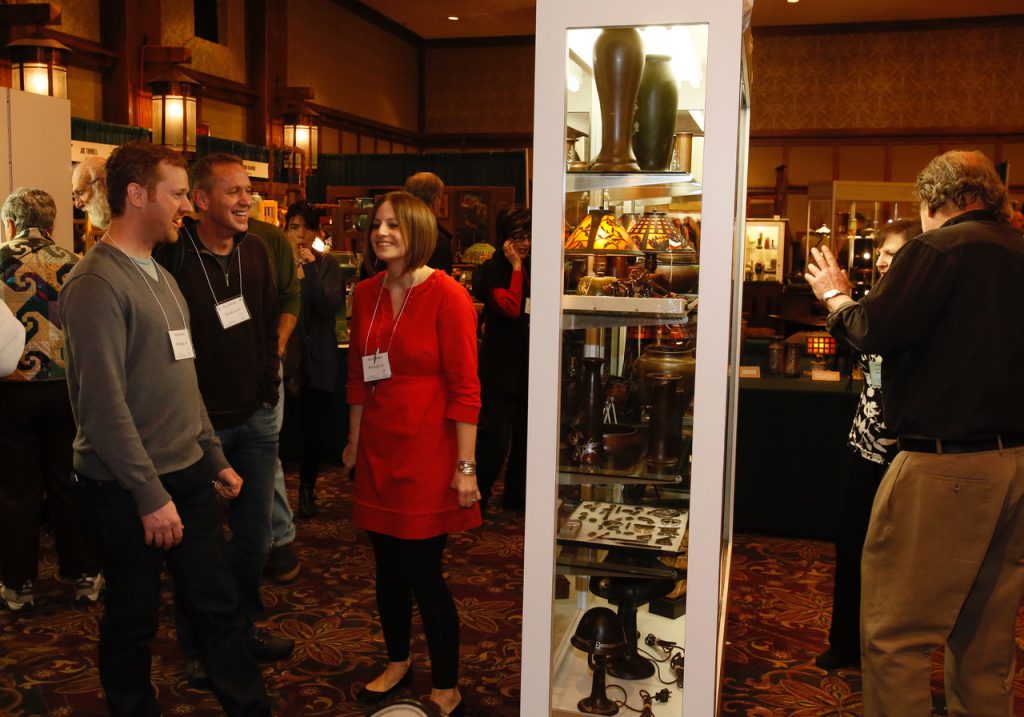 Second: do not bring any food or drink into a booth, which means you will never make the critical mistake of setting a drink or food on top of an antique or a piece of furniture.

Third: never ask an exhibitor for his/her opinion on a piece or the price of a piece in another booth. The same goes for asking for an opinion or appraisal on something you just purchased from another exhibitor.

Fourth: berating or criticizing a piece will not get you a lower price. 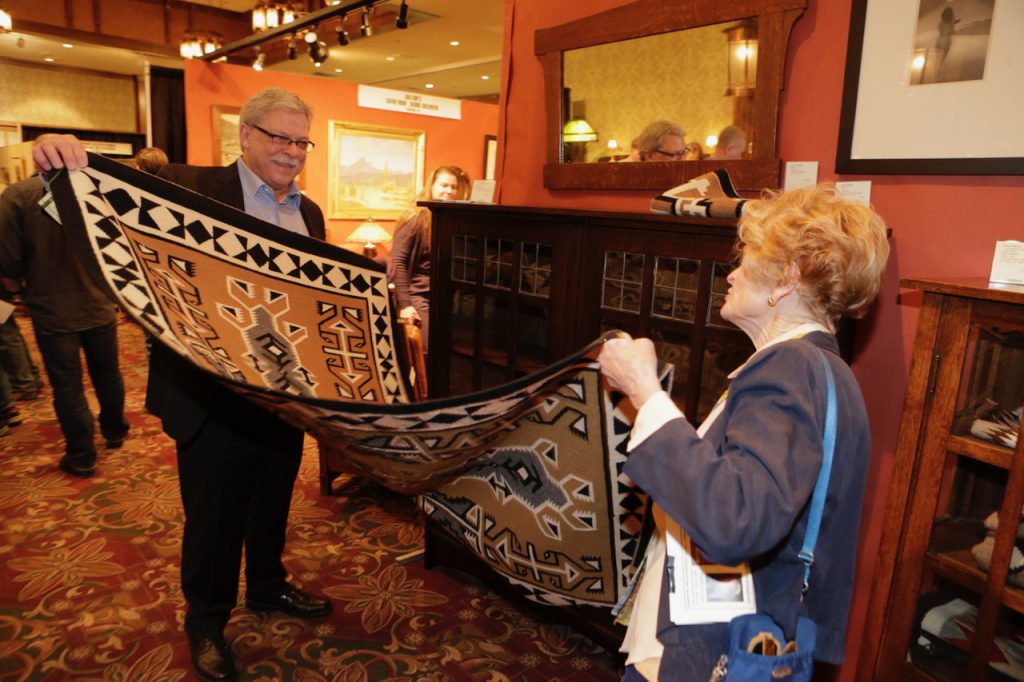 Fifth: if during your discussion you say, for example, “Will you take two hundred dollars for it?” that is considered an offer that if accepted, seals the deal. Your reply should not be, “Ok, then, let me think about it.”

Sixth: do not take photographs in the booth without the exhibitor’s permission. They need to know where the photographs might end up.

Seven: if you bring a child, pet, backpack, or stroller into a booth, you take 100% responsibility for paying for anything broken or damaged. 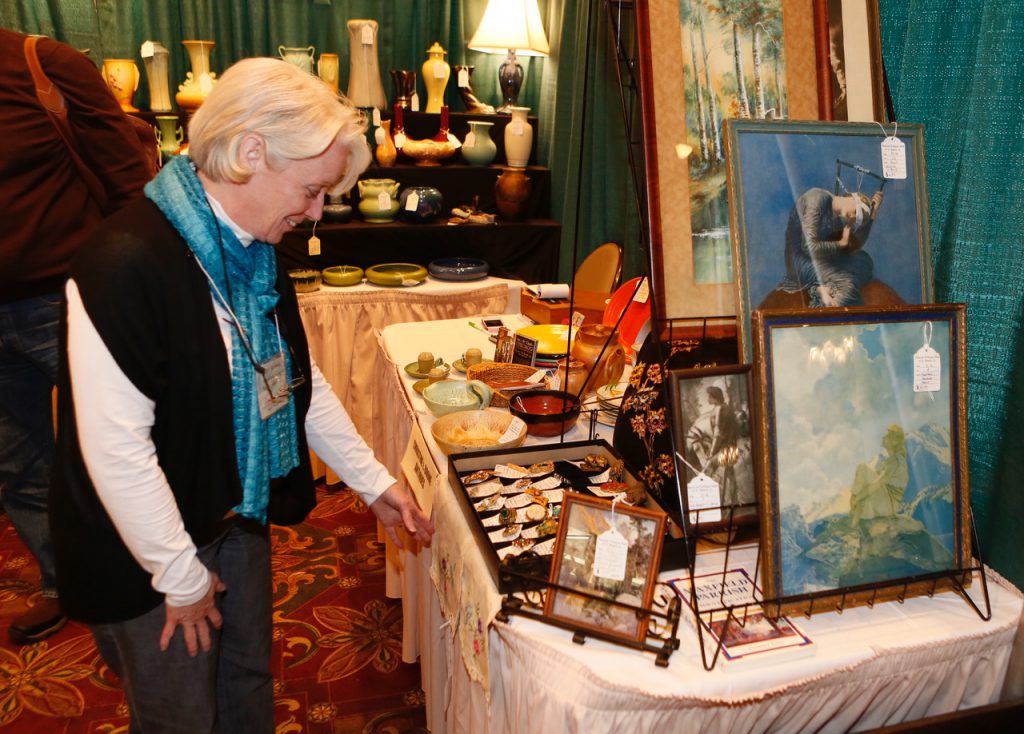 Eight: not every exhibitor can process credit cards at a show. Bring checks or, better yet, cash.

Nine: ask for and keep a receipt with you, as you might be asked by a security guard at the exit for proof of ownership. 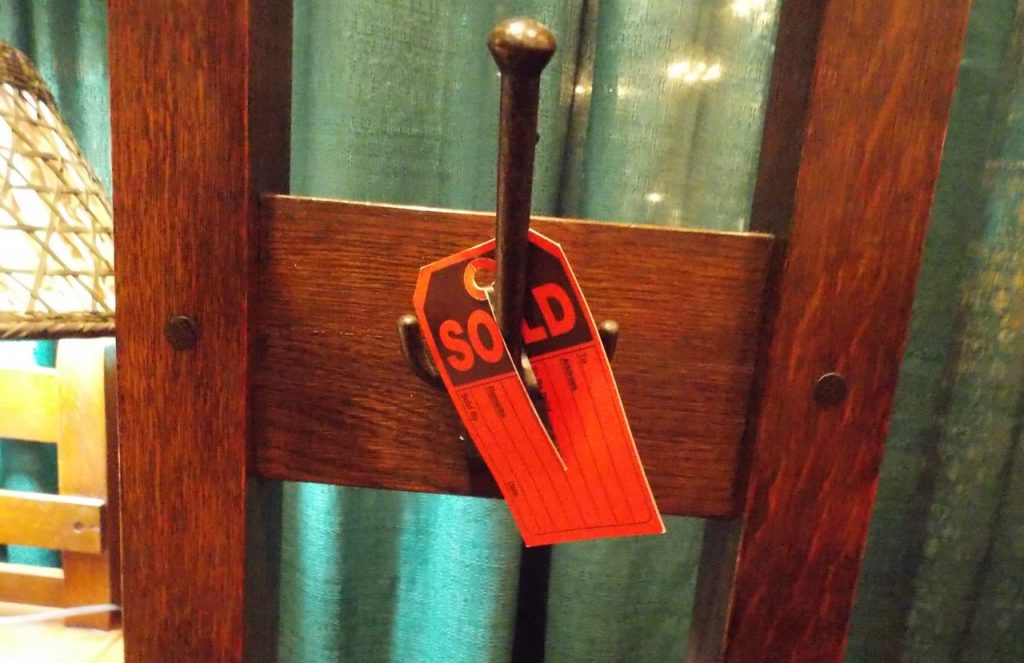 Finally, the best time to buy something is when you see it. Don’t ask an exhibitor to hold something for you while you browse the show.

Our biggest regrets are the one we let get away.

Have a great time! 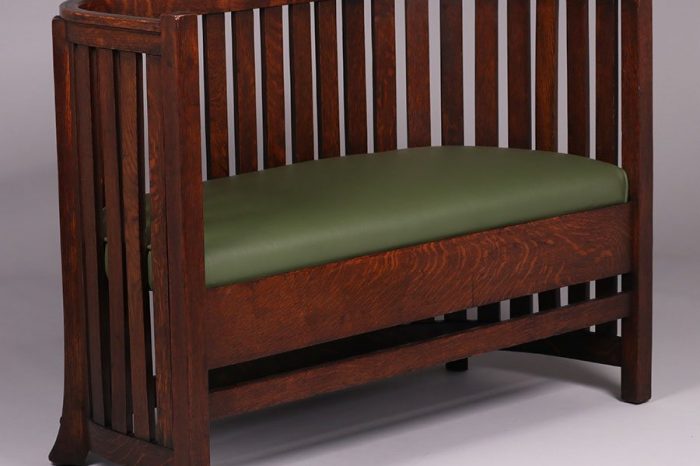