Thirty years ago, when my first son Eric was born, my good friend Emyl Jenkins sent me a small Wallace Silver Company spoon, along with a note that said, “Every child should be born with a silver spoon in his mouth.”

That spoon had been made in 1917 and led me on a search for complete place settings of the flatware pattern “Carthage,” which featured a geometric Vienna Secessionist design in the Arts and Crafts style. While it didn’t turn me into a spoon collector, a few years later I was approached by an employee of the Grove Park Inn who was selling a souvenir spoon, coincidentally also made in Connecticut by the Wallace Silver Company. It featured an image of the hotel in the bowl of the spoon above the words Grove Park Inn and Asheville, N.C.

The spoon, like the original 1913 Grove Park Inn tableware, featured an Arts and Crafts hammered surface. In the hammered handle were stamped the initials GPI. On the back it was also stamped “1835 R. Wallace,” a reference to the founder’s first year in business.

The metal was not sterling silver, otherwise the flatware might have disappeared after each meal, but was a combination of alloys, sometimes called nickel-silver, which gave it the sterling silver appearance without the higher price tag. This one, however, cost me several times more than E.W. Grove paid for it, but not knowing if I would ever see another one, I paid the two hundred dollars he was asking.

Of course, once eBay was launched a few years later and the Grove Park Inn became so well-known, the same souvenir spoons began popping up regularly. The last one I bought, for my other son, Blake, cost just $35.

The image in the bowl reminded me of a story about E.W. Grove and his son-in-law Frederick Loring Seely. Seely was an honorary Roycrofter-at-Larger, client, and friend of Elbert Hubbard and has the distinction of having designed the Grove Park Inn for his father-in-law. But the 1913 hotel, built as Seely designed it, featured three wings on the north side of the central Great Hall, but just one on the south side. 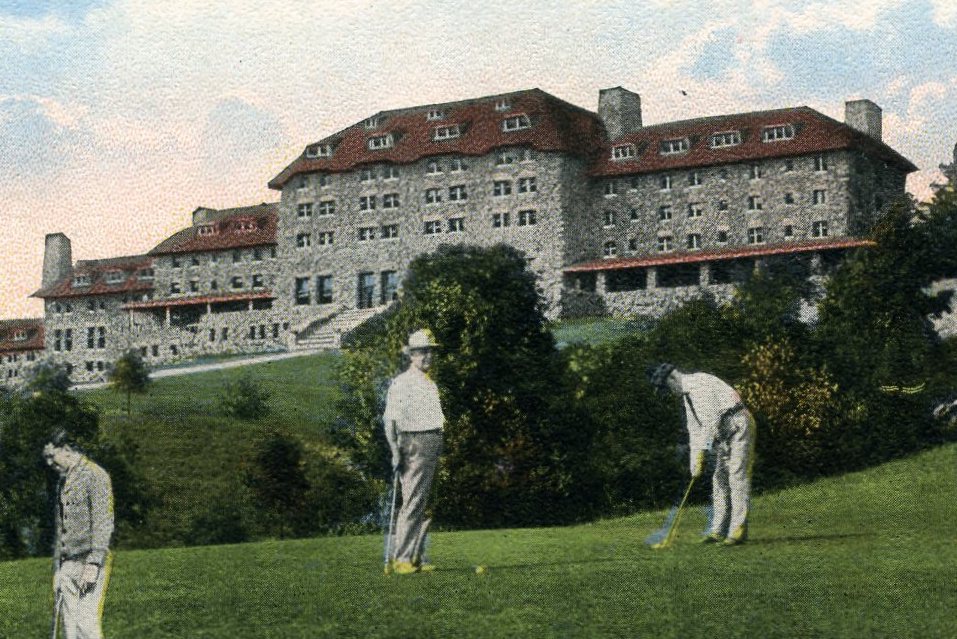 Fred Seely later asked his father-in-law to build an additional wing on the south side to make the hotel more symmetrical. When E. W. Grove refused, Fred Seely added the new wing himself – but just to the hotel stationary, postcards, and souvenir spoons. 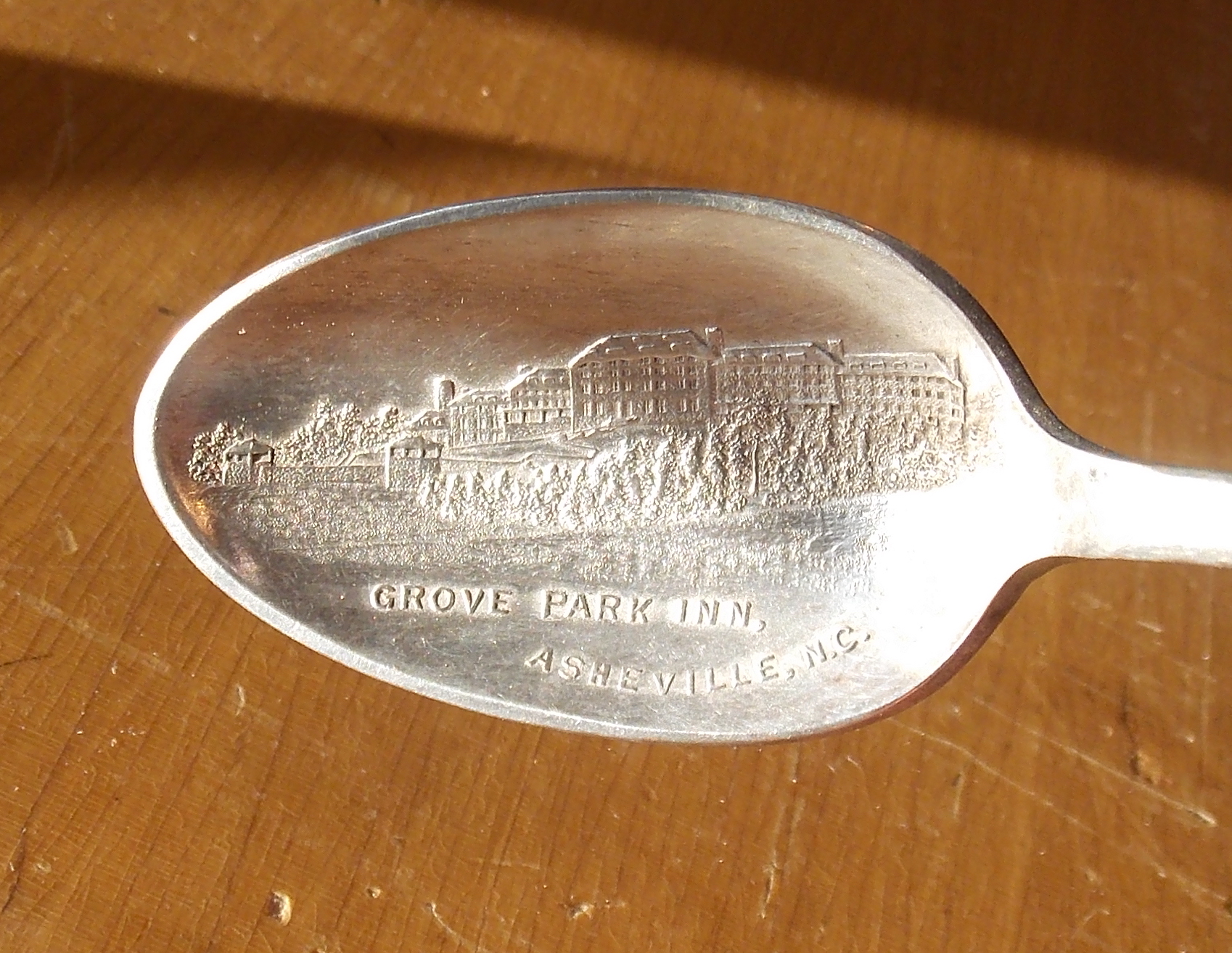 And so, as I tell people, the Grove Park Inn has not one ghost, but two – the Pink Lady and Fred Seely’s ghost wing. 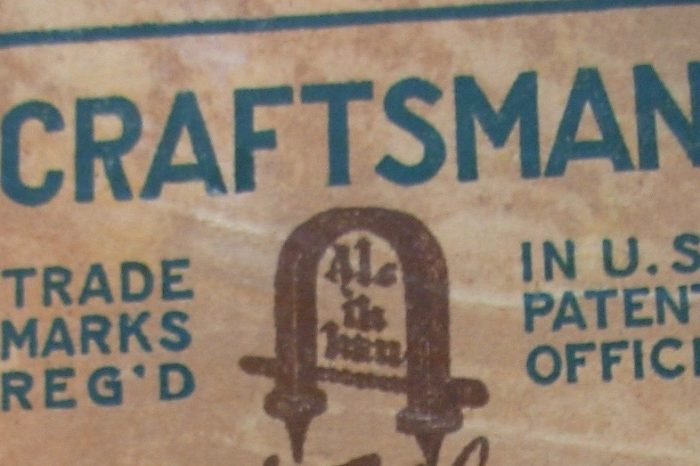