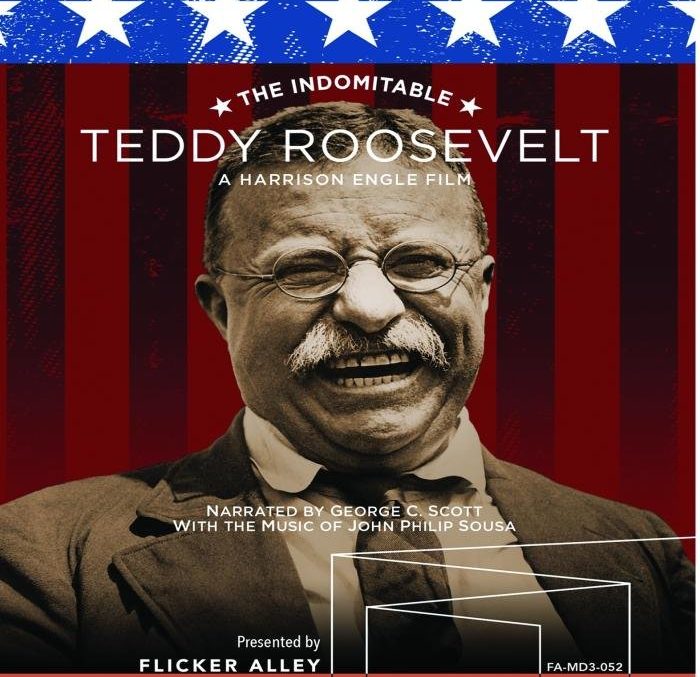 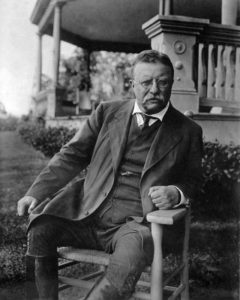 Theodore Roosevelt in January of 1919 outside of his house in Sagamore Hill before his passing.

The 26th American President Theodore Roosevelt was an avid supporter of simplified living, as well as a lover of American landscapes and of art inspired by nature, all of which in 1901 connected the young president to the emerging Arts & Crafts movement.

President Roosevelt was pleased to have the support of both Elbert Hubbard and Gustav Stickley. Hubbard placed the president on “The Great Roster of the American Academy of Immortals” in his publication The Philistine. Likewise, Roosevelt shared a connection to Hubbard through his well-known publication A Message to Garcia, which took place during the 1898 War with Spain – a war that Roosevelt famously fought in as part of the Rough Riders.

Gustav Stickley saw commonalities in Roosevelt’s Square Deal and a return to hardwood essentials in interior design of post-Victorian houses. In the August 1912 edition of “The Craftsman,” Stickley wrote in his editorial “The New Party” of his publication’s prediction of Roosevelt’s rise as the “logical leader” in progressive ideas. Stickley continued to support Roosevelt during the former president’s 1913 separation from the Republican organization and his ill-fated attempt to gain re-election to the White House.

The cover art from “The Indomitable Teddy Roosevelt” – a full length documentary on the 26th American President and revealing his life from Rough Rider to conservation advocate to his political career. The film will be our Saturday Night Movie, free for the public to view the evening of Saturday, February 19th.

A documentary detailing the life of Teddy Roosevelt, professional and personal, will be shown at the National Arts and Crafts Conference on Saturday, February 19th, 2021. From the sidewalks of New York to expeditions to Africa and the Amazons, the life of American President Theodore Roosevelt is explored in “The Indomitable Teddy Roosevelt” the award-winning documentary by Harrison Engle and narrated by George C. Scott. Including long-lost film footage of life events, dramatic re-enactments (with Robert Boyd playing the role of Roosevelt), and a rousing musical score by John Philip Sousa, this documentary will show the “Indomitable” life of an unforgettable American President.

Admission for viewing the documentary is free – the cost of admission is covered by the non-profit The Arts and Crafts Research Fund.

For more on the Saturday evening movie, please visit the Schedule page on the National Arts and Crafts Conference website by clicking here. 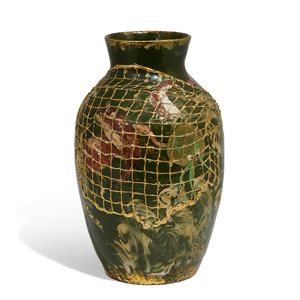