Twenty Years of Success — and Friendship

Twenty Years of Success — and Friendship

While often overlooked, it was a series of fledgling Arts and Crafts societies in Boston, Chicago, New York and other cities that were largely responsible for building a foundation upon which the Arts and Crafts movement was built. Their organizers sponsored lectures, demonstrations, tours, and exhibitions featuring their members’ work that eventually captured the attention of the media, namely periodicals and newspapers. They in turn introduced the Arts and Crafts style to the American public.

Twenty years ago, a group of ardent Arts and Crafts enthusiasts in Colorado decided to form the Colorado Arts & Crafts Society, dedicated to “the promotion and study of the design aesthetic of the Arts and Crafts movement, 1880-1920.”

What started as a small gathering has since grown into a society with more than 100 active members who meet and organize four special Arts and Crafts events a year. And just to show you how much fun they have, on November 10th they are meeting at the Boettcher Mansion (see article above and pictured below) to enjoy a potluck dinner before settling in to watch the new documentary movie “Gustav Stickley, American Craftsman.” 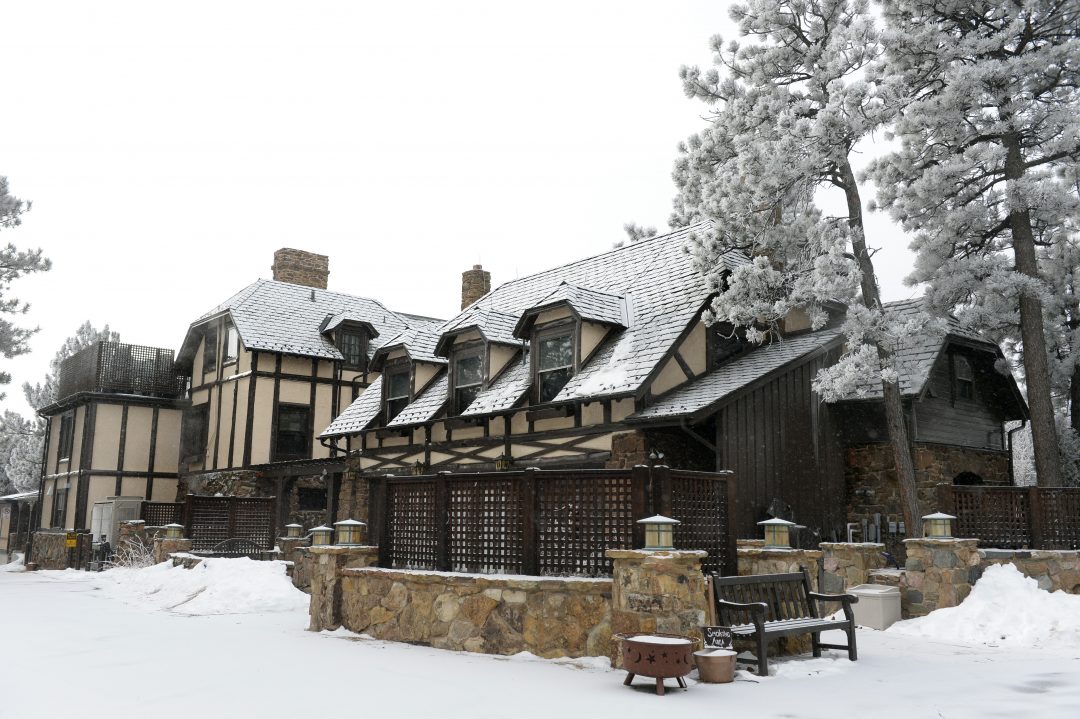 Pass the popcorn, please. That’s my kind of a group!

When I asked vice president and education chair Cynthia Shaw to what she would attribute their longevity, she was quick to reply. “First,” she said, “we had and continue to have good speakers, starting with David Rago and Suzanne Perrault in our early years. And it helps to have a headquarters for the meetings, like we have at the Boettcher Mansion, where we have an Arts and Crafts library, started by our first president, the late Nancy Strathearn.”

“But as soon as people come,” she added, “they see how much fun it is hanging out with kindred spirits. They meet and make new friends, some now for twenty years. And so they offer to become volunteers, who are crucial to our events.”

I will add to that the regular newsletter which graphic artist Julie Leidel and other volunteers produce and distribute each quarter, as well as their own society website. In addition to some fine articles on various aspects of the Arts and Crafts movement, they insure that members know well in advance the next series of events on their calendar. 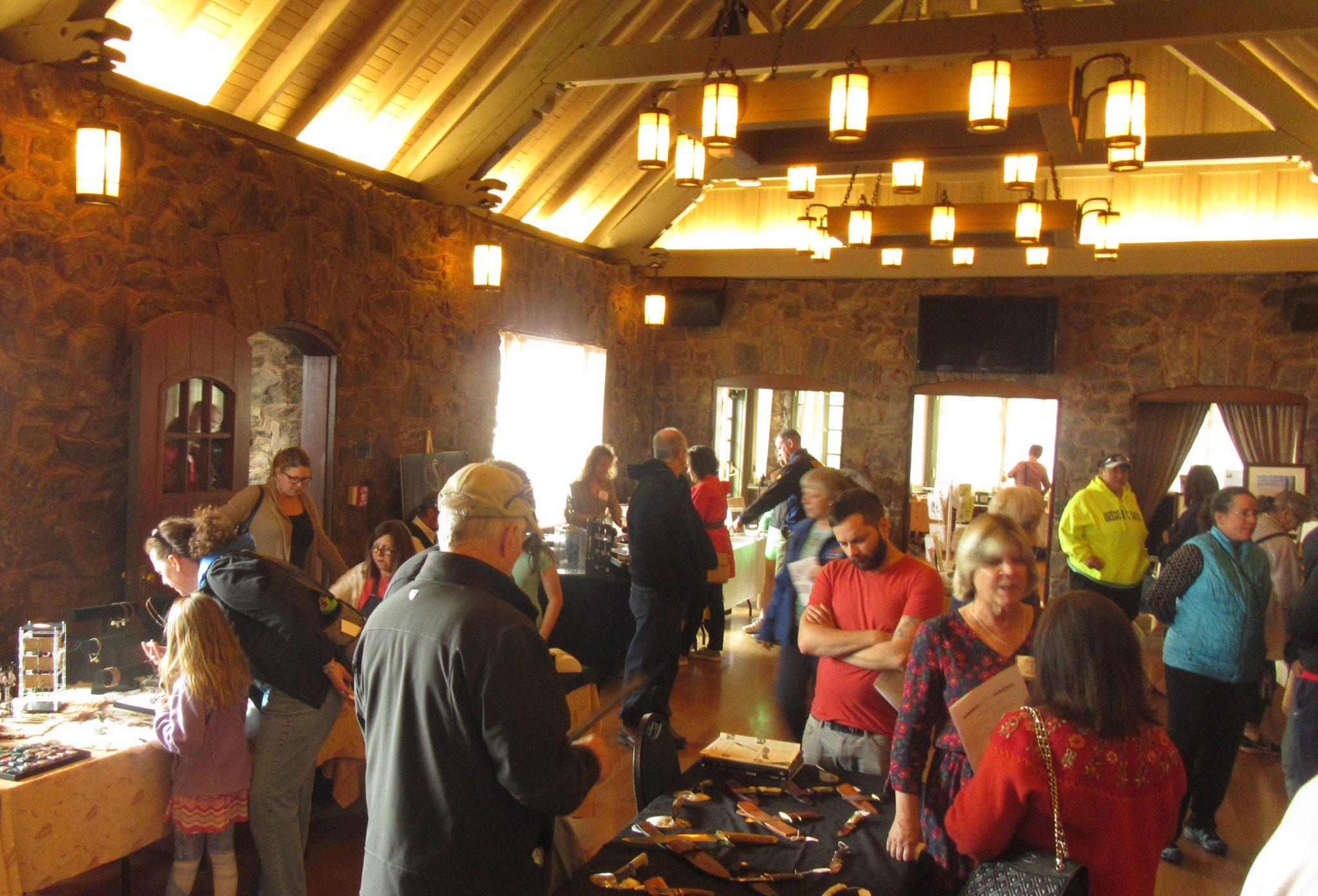 On January 20th, for instance, the society will sponsor their annual Winter Symposium, featuring artist and designers Barbara and CJ Hurley, who will also be appearing at the Modern Bungalow store (see In the News). In addition, in April the society will host their annual “Gathering of the Guild,” featuring a sale of works by their member artisans, along with seminars and demonstrations.

For even more information, I urge you to go to www.ColoArts-Crafts.org — and to get inspired to form your own Arts and Crafts society in your city or state. 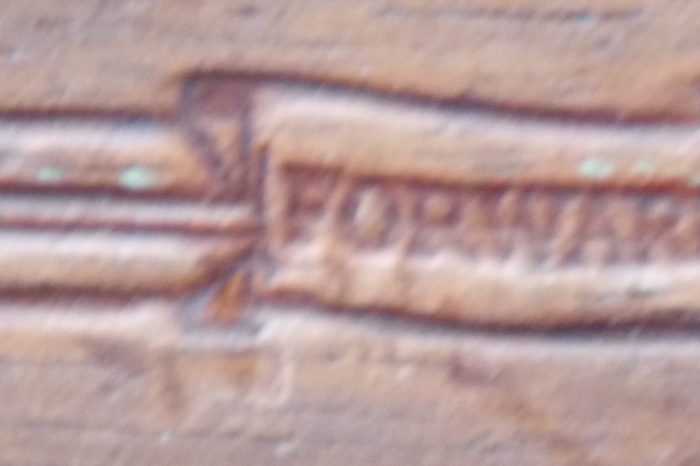