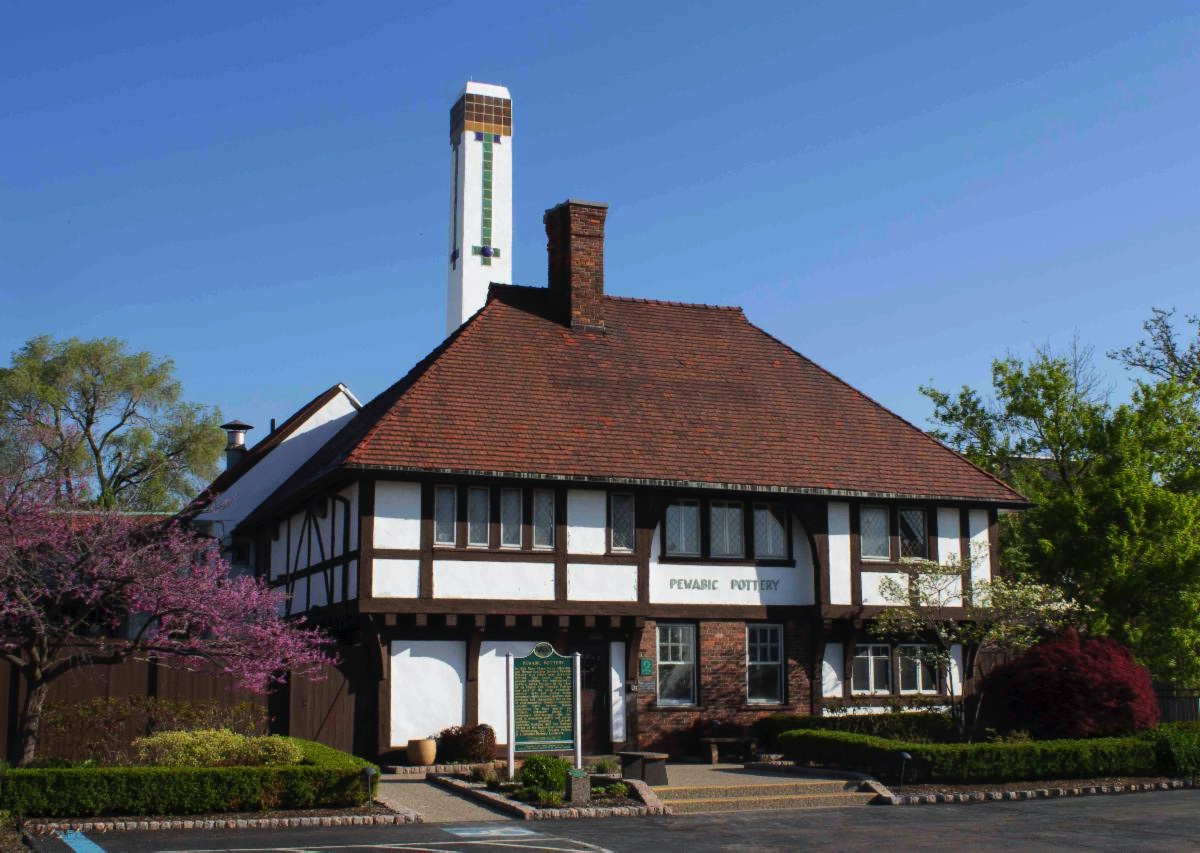 To register for the Pewabic tour: https://www.stickleymuseum.org/virtual-farms-afield-pewabic-pottery/ 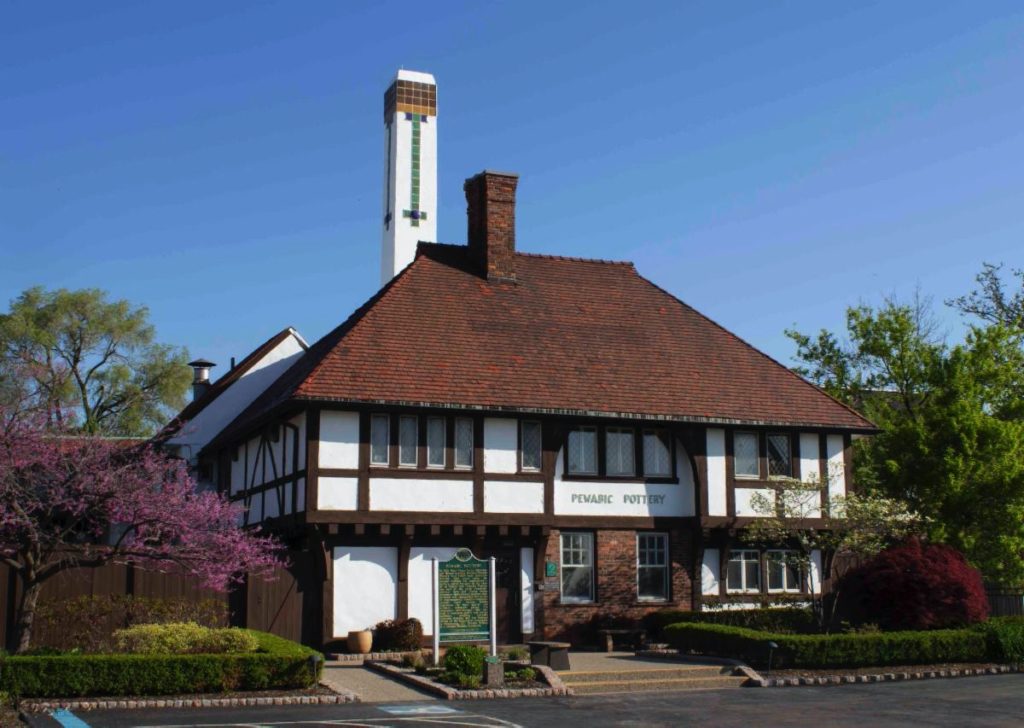 If you’ve always wanted to visit Pewabic Pottery but couldn’t make the trip, this weekend will provide you the chance to not only see the tour, but meet the Executive Director and see a brand new studio on the Pewabic Pottery grounds!

Held on the same day as the Stickley Museum’s online course “The Restorative Power of Craft,” the virtual trip at 4:00pm EST will include the new opening of the Maxine and Stuart Frankel Foundation Pewabic Tile Studio and Executive Director Steve McBride will be on hand to talk about Pewabic Pottery’s history through the influence of their current work.

Members who RSVP will receive an email one day prior to the program with a link to join the online program. You must be a current museum member, at any level, to participate and if you would like to participate, membership can be purchased online by clicking here.

Executive Director Vonda Givens says the Stickley Museum is happy to make a virtual return to Pewabic and to bring a considerably larger audience with them. “We last visited during the museum’s Farms Afield to Michigan in 2017. We’re happy to return this time with a much larger virtual audience. If you haven’t been to Pewabic before, don’t miss this opportunity!” 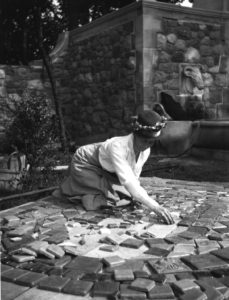 Pewabic Pottery was formed in 1903 by artist Mary Chase Perry and her neighbor Horace Caulkins, who were additionally the developers of the portable Revelation kiln, used by those in the china painting movement and those in the art pottery business. Perry and Caulkins took the name “Pewabic” from a nearby river. Years later, Perry learned that the name actually meant “copper color in clay.”

Joseph Herrick, a potter, was hired to throw the forms on the wheel, working from drawings Miss Perry provided, while she took charge of the decoration and glazes. Clay was shipped to the Pewabic basement studio from four different states and England to form a durable, near-white body after it had been fired at high temperatures in the kiln.

Perry also developed a fascination with glazes and as a result, Perry’s works were noted particularly for her rich glazes, which varied from iridescent to cloudy lusters. Perry soon developed a formula for her iridescent glaze that became representative of the Pewabic brand.

To register for the Pewabic tour: https://www.stickleymuseum.org/virtual-farms-afield-pewabic-pottery/ 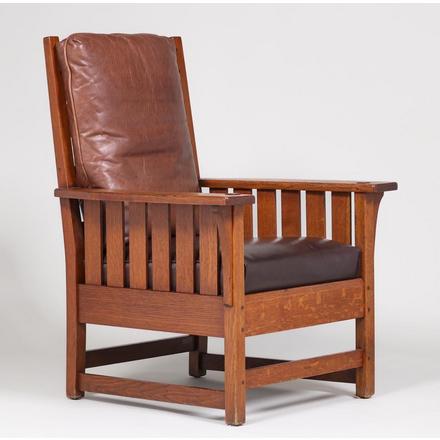