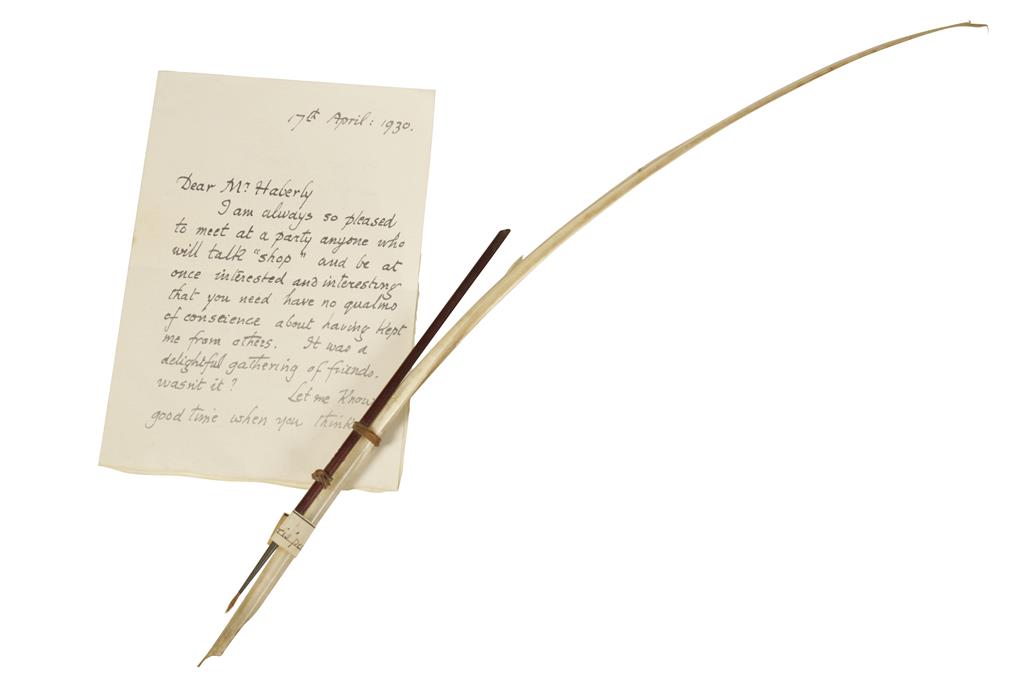 The early icons of the British Arts and Crafts movement got plenty of attention in Dorset in the UK earlier this month – bidders placed their bids in person, online, or over the phone during an Art and Design Auction, put on by Duke Fine Art Auctioneers earlier in July. A lot, featuring a pen and paint brush belonging to Arts and Crafts icon William Morris, sold at Duke’s Fine Art Auctioneers for 2200 pounds – more than 1000 pounds higher than its high estimate – the equivalent of $2,881.47 in American dollars.

The pen and paint brush come from the collection of Dorothy Walker, daughter of Sir Emery Walker, a friend of Morris and a figure in his own right within the Arts and Crafts Movement. After Morris’ death in 1896, Walker went on to create the Doves Press – and would become a pioneer in the Private Press movement in Britain and the United States. Dorothy Walker maintained the family house after Emery’s death and it became a shrine to the Arts and Crafts movement. A charitable trust was set up to preserve the collection in 1999. 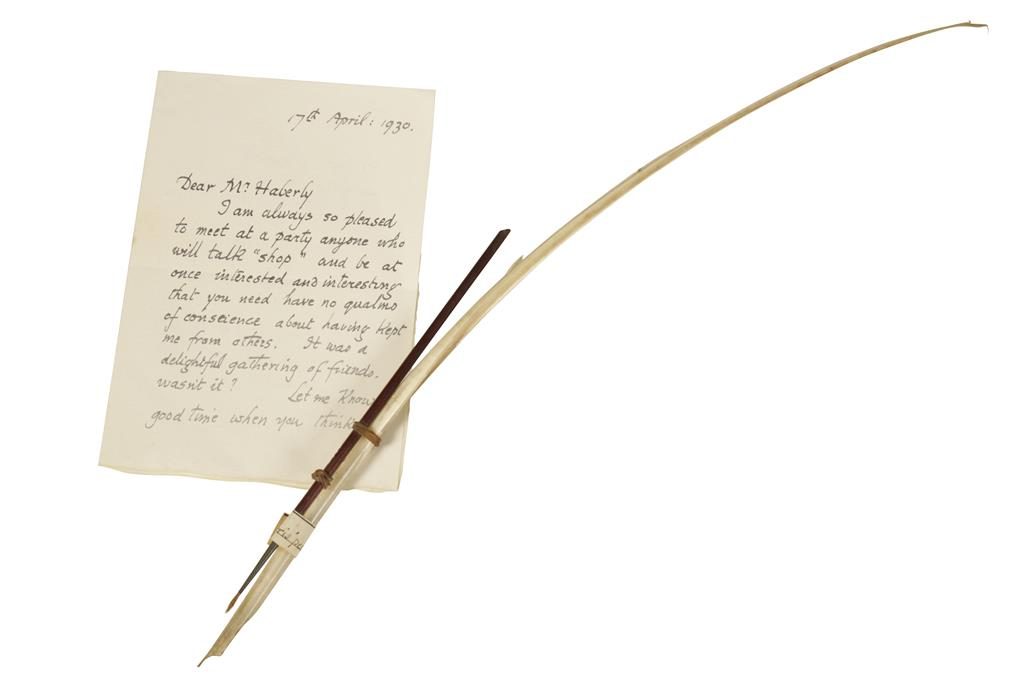 The pen itself was created by the London supplier of artist materials, Charles Roberson and Company, where William Morris was a regular customer. The label featured on the pen says “William Morris’ pen”. Included in the lot with the pen are letters and memorial booklets from Emery and Dorothy Walker, a drawing of Dorothy Walker, and a lithograph of Emery Walker. The same portrait of Emery Walker also hangs on display in the drawing room of 7 Hammersmith Terrace – his family house. 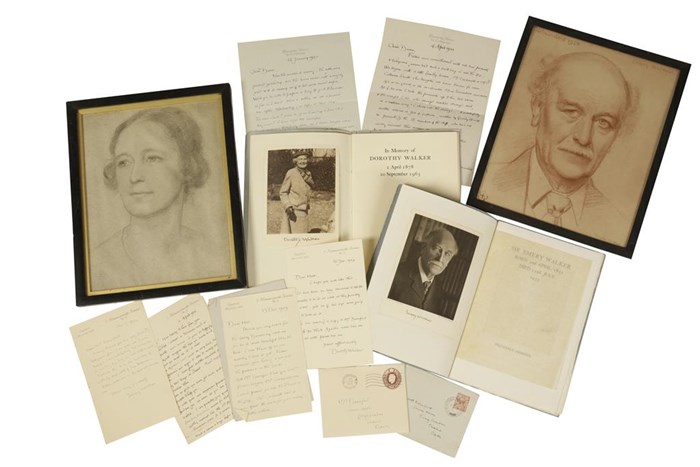 Duke’s managing director Lee Young said interest came “across the board and internationally”, both from Morris enthusiasts as well as more general book collectors. It was eventually knocked down to a London buyer at £2200. “It demonstrates an appetite in the market for historically important well provenanced items” says Max Beaumont, an auctioneer and valuer with Duke’s. 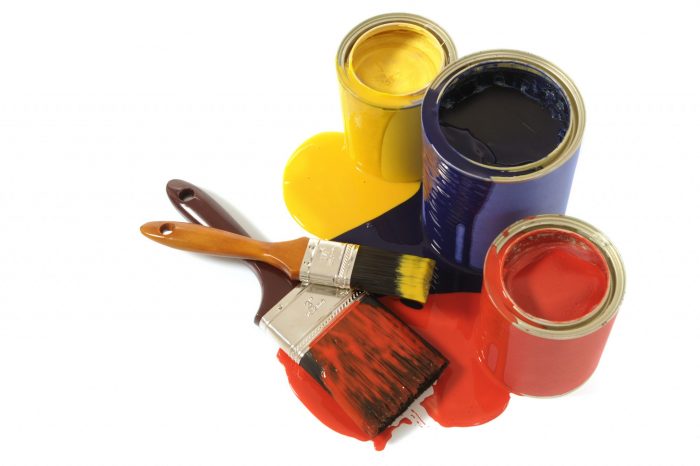