For 3,126 of you, your latest little journey was up Sunset Mountain to the 32nd National Arts and Crafts Conference and Shows at the iconic 1913 Grove Park Inn. 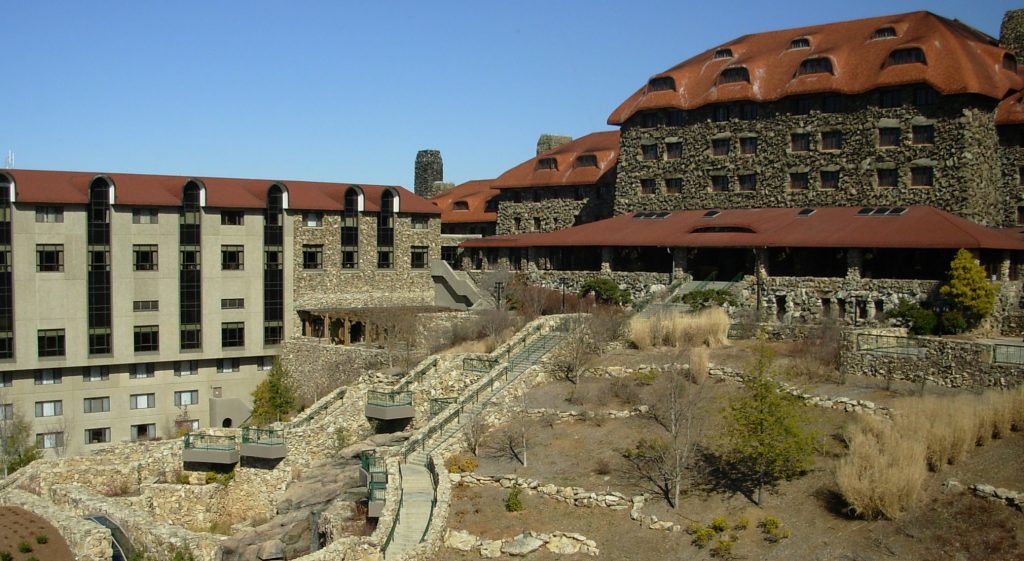 The day after the conference, mine was to Mission Hospital.

Not via ambulance, however, for my only malady was a pair of sore feet, but David Van Epps, a noted woodworker, collector of Charles Limbert furniture, and demonstrator at the National Arts and Crafts Conference, was not so lucky.

Or, according to his neurosurgeon, perhaps he was.

I sat in on one of David’s Saturday afternoon demonstrations of Arts and Crafts furniture details, i.e. corbels, splines, pegs, inlay, and more, and he looked as enthusiastic as he always does when talking about his passion. But unknown to me, since slipping on the ice back in January and giving himself a mild concussion, David had been nagged by a consistent headache and occasional numbness in his feet.

On Saturday night David briefly passed out in his room at the Grove Park Inn, and his wife wisely insisted that he go to Mission Hospital here in Asheville. The emergency room doctor instinctively ordered a cat scan and two hours later David was in surgery. His surgeon drilled a small hole in the back of his skull, releasing the pressure on his brain caused by a buildup of fluid produced by the blow to his head back in January. 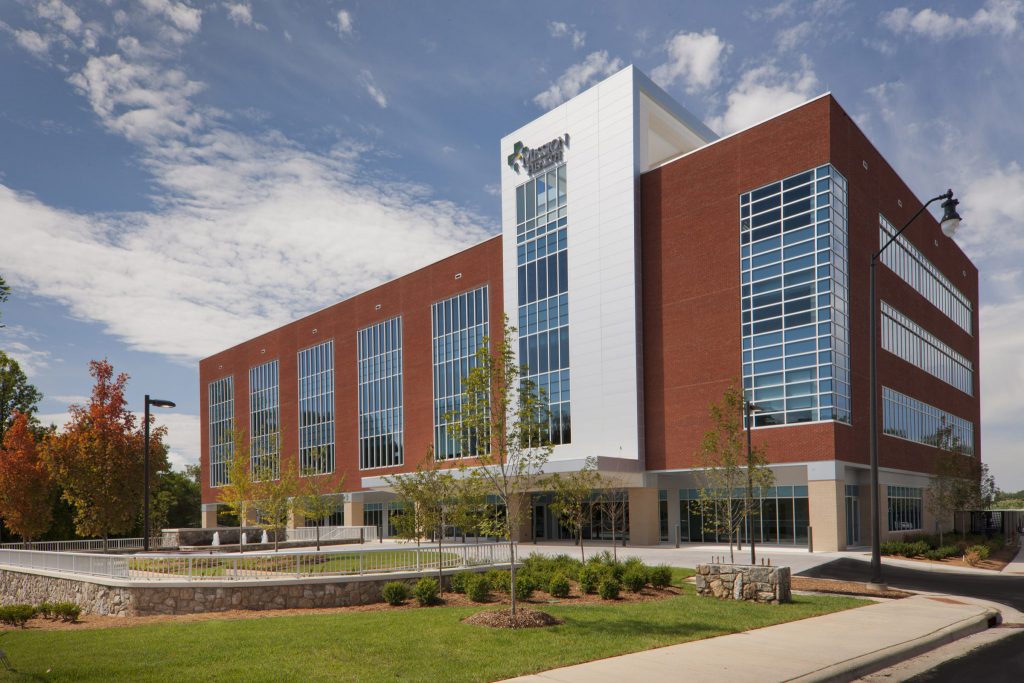 Had David ignored the headaches and the momentary blackout, the neurosurgeon explained, on the drive home from Asheville he could easily have collapsed and died from the pressure the fluid was building on his brain.

Fortunately, Asheville has a stellar reputation for its top-ranked medical facilities, and the team of doctors, surgeons, and nurses recognized the severity of his predicament and knew exactly what had to be done immediately to save his life. 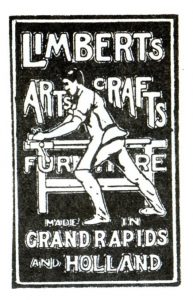 When I looked in on him on Monday afternoon, David greeted me with a smile – and began apologizing for missing his Sunday demonstrations at the conference. We spent the next hour talking about Limbert and Stickley inlay and the subtle difference between it and marquetry. It turned out he and I had both had grandmothers who taught us how to appreciate fine furniture, as well as the craftsmanship and history behind each piece.

We both also remarked how we had never had time during the hectic conference to just sit and talk like we did on Monday afternoon. I was looking forward to another chat with him on Tuesday but his doctors deemed David ready to go home. By then he and I had discovered just how much we had in common and the passion we share for Arts and Crafts, and even though it took a near-disaster to give us that opportunity, we enjoyed it.

“When passion moves you, say what you’ve got to say, and say it hot.” – D.H. Lawrence 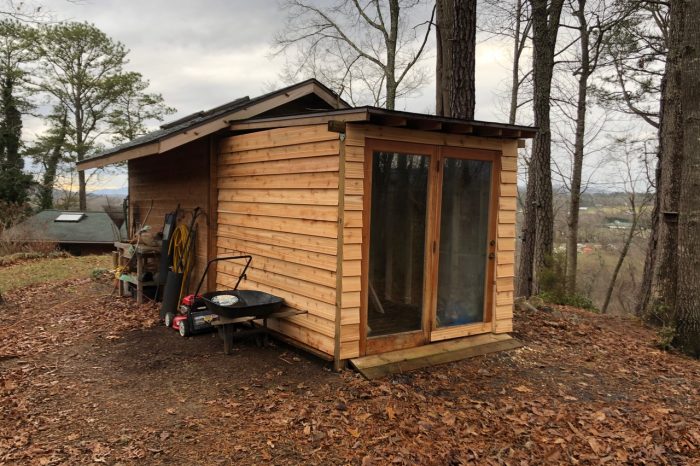