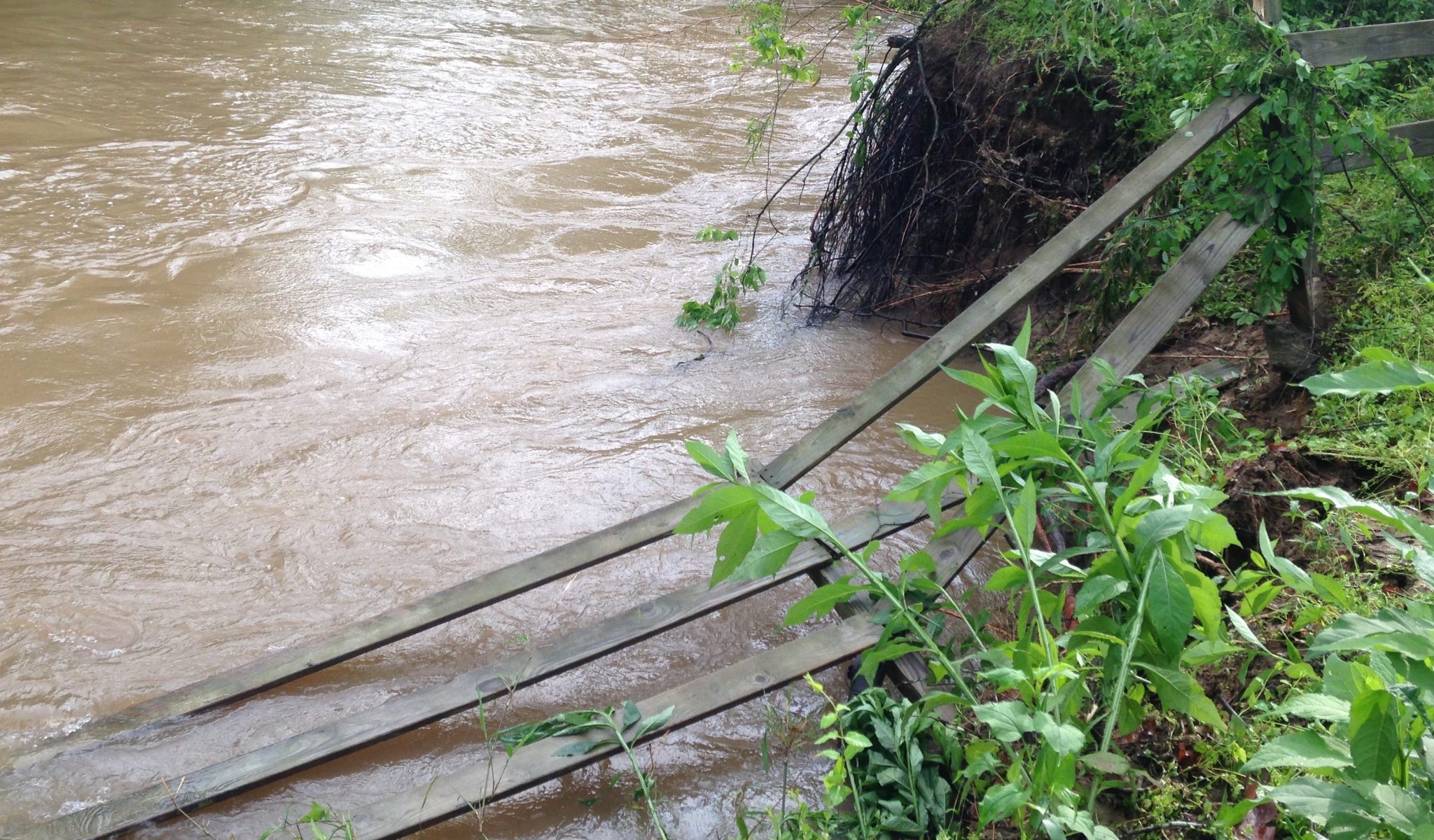 When it started raining two weeks ago, I glibly commented, “Rain is easier to handle than a drought.”

Now I’m not so sure.

Here in western North Carolina we just experienced an unusual double whammy:  an Atlantic Ocean front that rolled in from the east was soon coupled with tropical storm Alberto steadily making its way up from Florida. The moisture from the Atlantic arrived first, saturating the ground and loosening the soil around tree roots.

Having grown up above the deep loamy soil of the Midwest prairie, I had to learn that here in the mountains tree roots cannot penetrate the shallow layer of rock buried just inches below the surface. Tree roots here spread horizontally rather than vertically, making them susceptible to uprooting when top-heavy branches loaded with either snow, ice, or rain are stressed with even moderate wind speeds.

Thankfully, Alberto did not batter us with high winds, but he did settle in like an unwanted guest, dumping more than 12 inches of steady rain in most places — on top of several inches left by the Atlantic storm front a few days earlier. 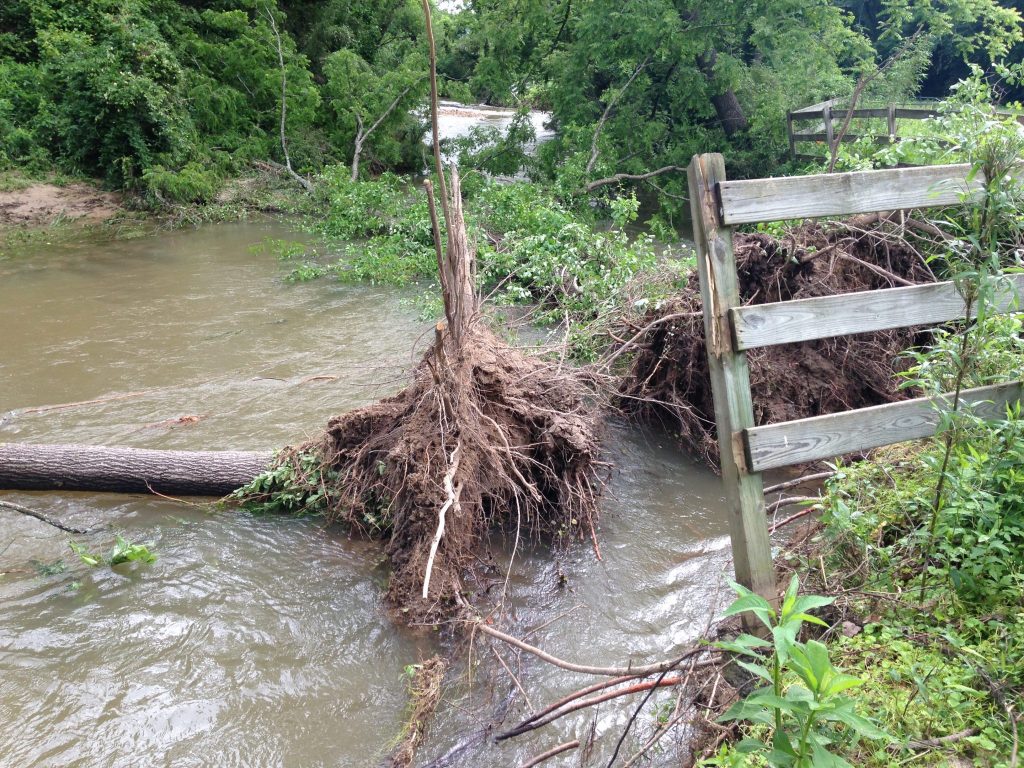 As a result, our picturesque shallow trout streams turned into angry, muddy, swirling rivers of turbulent water, speeding downstream carrying entire trees, fence posts, railroad ties, tires, and all the trash it could scoop up from alongside either side of its soon-invisible banks. Three towering walnut trees had the dirt around their roots erased, before they tumbled helplessly into the swirling waters, which quickly pulled them under and sent them further downstream like matchsticks. 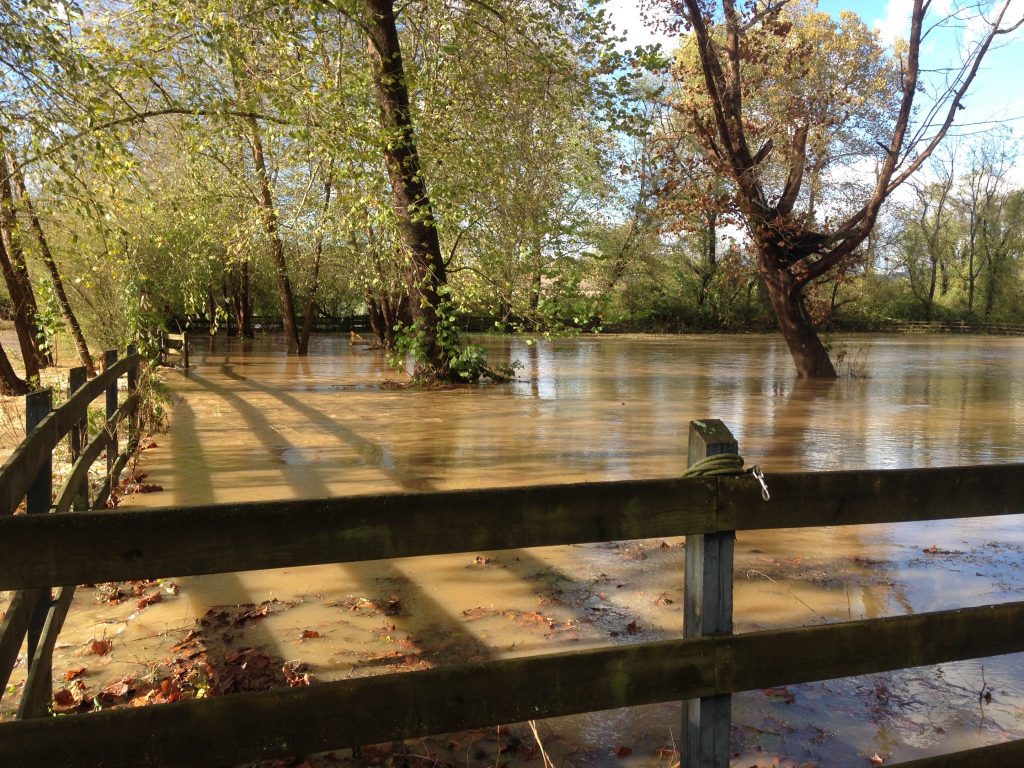 Our house sits on a high wooded knoll, so we were spared any damage to it, but down below we have three horse pastures nestled beside Cane Creek. Typically Cane Creek is a foot or so deep and twenty feet wide, but with all of the run-off, it rose out of its banks and spread across all three pastures until it was about 300 feet wide – and moving fast. The surrounding three-board wooden fence I had secured with concrete around each post wasn’t just pushed over – in places sections of it disappeared completely, concrete and all. 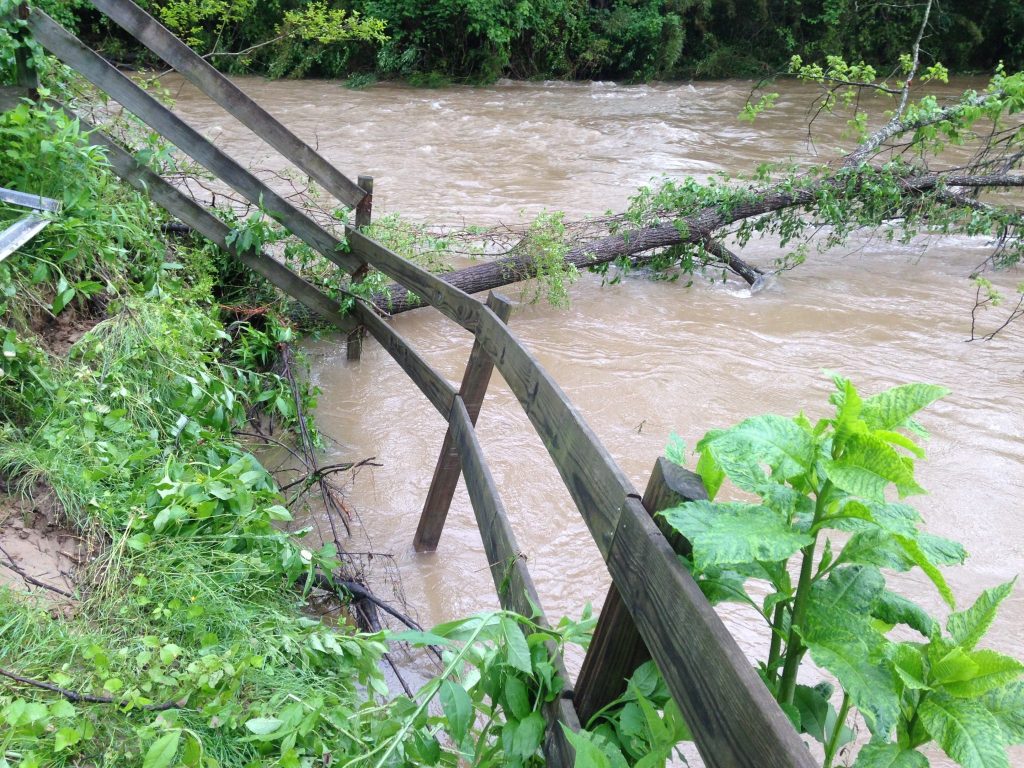 Just to complicate matters, the torrential downpours triggered mudslides, sending trees and rocks across roads cut into the hillsides. School buses were so hindered in running their routes that classes were delayed or cancelled.

And as the national news media reported, two young TV journalists were crushed to death while slowly driving their car along a two-lane road, when a three-foot diameter tree high above them toppled over. When discovered, their car was still in gear and the motor running. 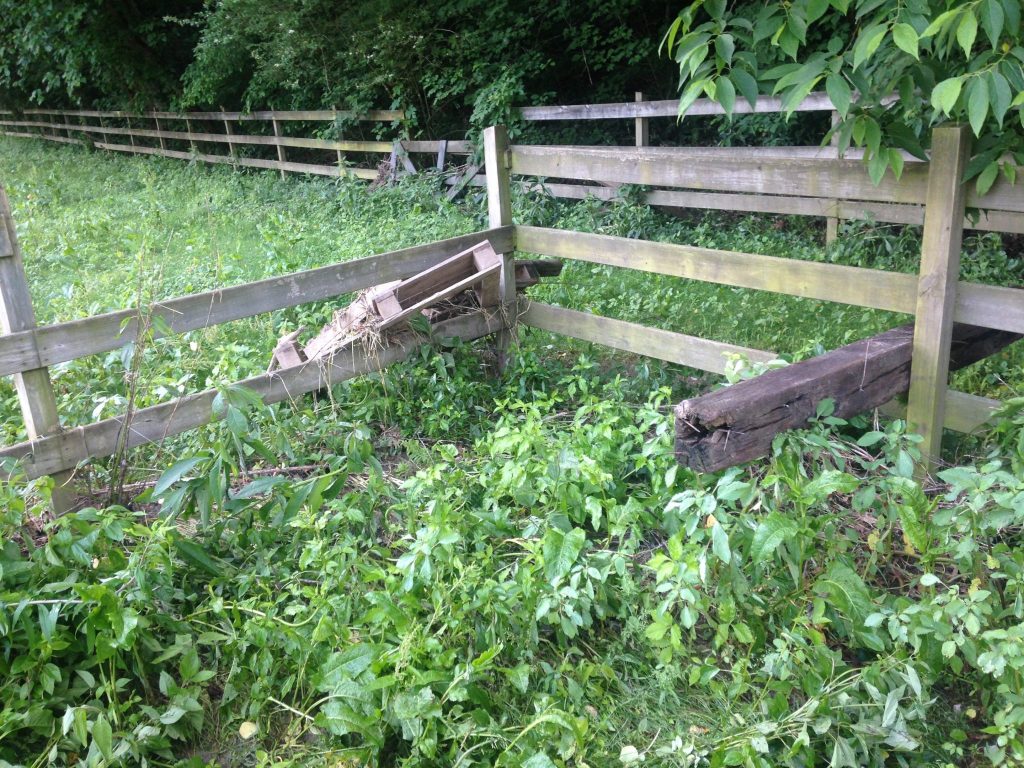 Today the sun is shining, the storms are now a part of history, and lives for most, but not all, are returning to normal. Clean-up has begun and will continue for several days, reminding us once again of the fickle and deadly force Nature can unleash on our fragile, orderly lives. 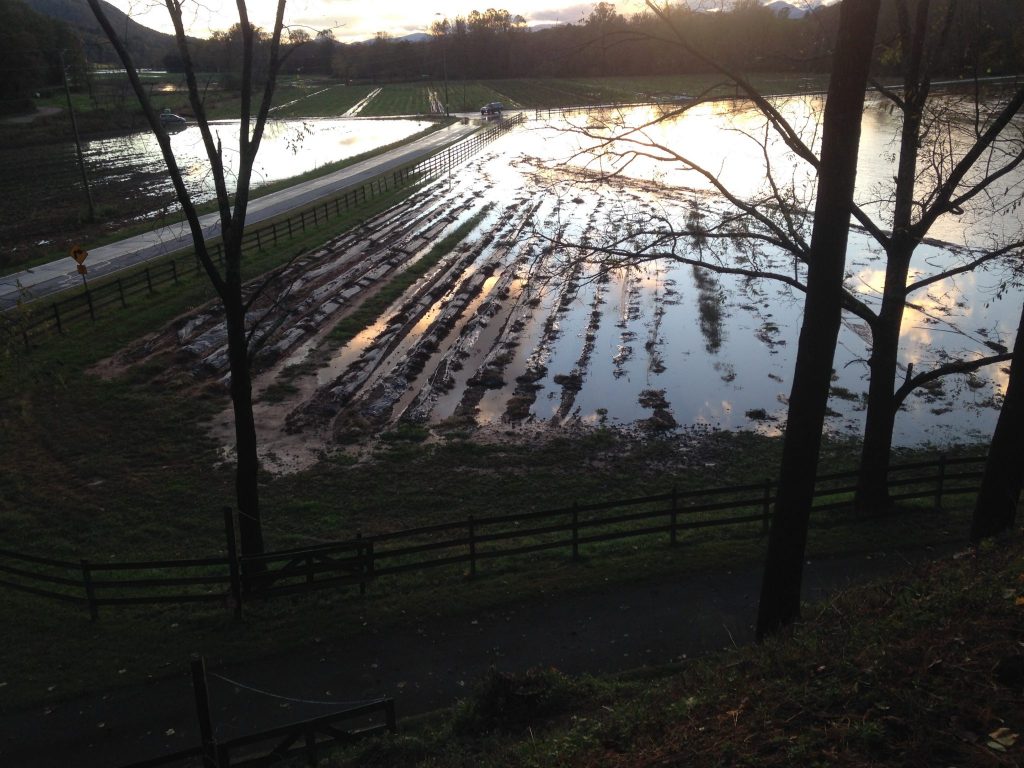 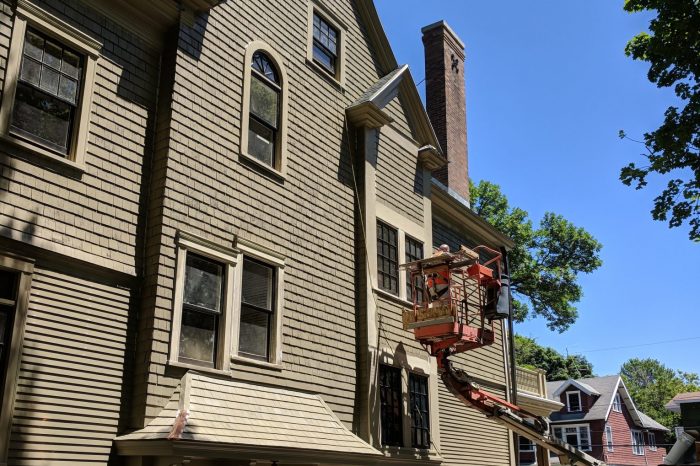