I spent much of the past two weeks back in Illinois, visiting my family and driving my 87-year-old mother back and forth to the hospital where my 91-year-old father was recuperating from an infection. My early morning runs took me around my hometown of New Windsor, population 800, where I grew up and went to grade school, and where my parents have lived in the same four-square house since 1949. 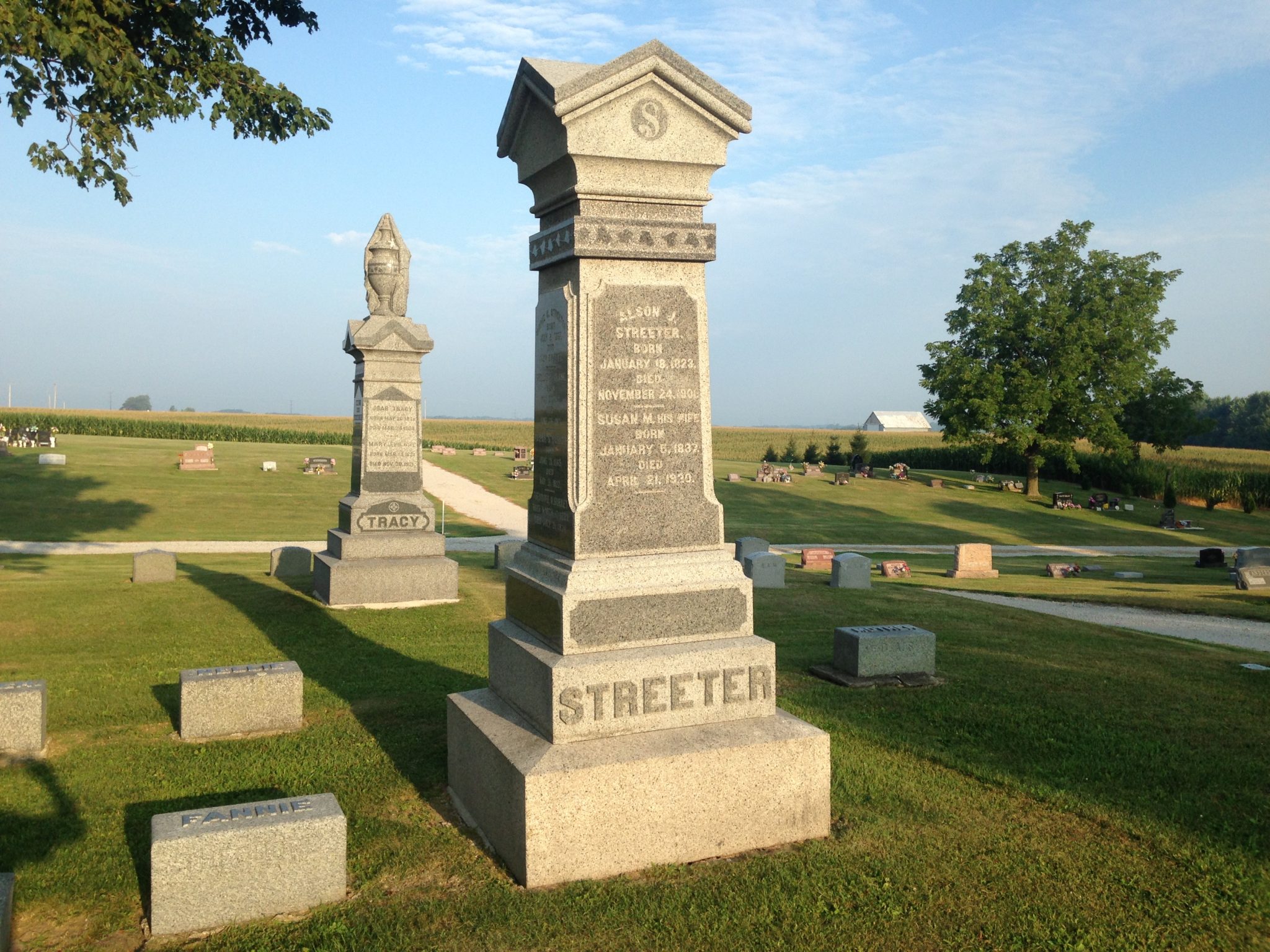 One of my laps around town took me through one of the town’s two cemeteries, where as I child I stared up at the grand obelisk marking the grave of Alson J. Streeter (1823-1901), perhaps the most famous, though now virtually forgotten, citizen of the town. Born in New York, A.J. Streeter’s family moved to Illinois, where he worked nights making cedar shake shingles to attend classes at Knox College in Galesburg. As a young man he earned enough on two cattle drives to return to New Windsor and begin buying farmland. By the time of his death in 1901, he owned nearly 150,000 acres in at least four states.

His notoriety propelled A.J. Streeter into state politics, first as a representative, then as a state senator and unsuccessful candidate for governor in 1880. Always a spokesman for farmers and small businessmen, in 1888 Streeter was nominated as the Labor Union candidate for president. His anti-Wall Street platform called for a graduated income tax and low interest loans for farmers. 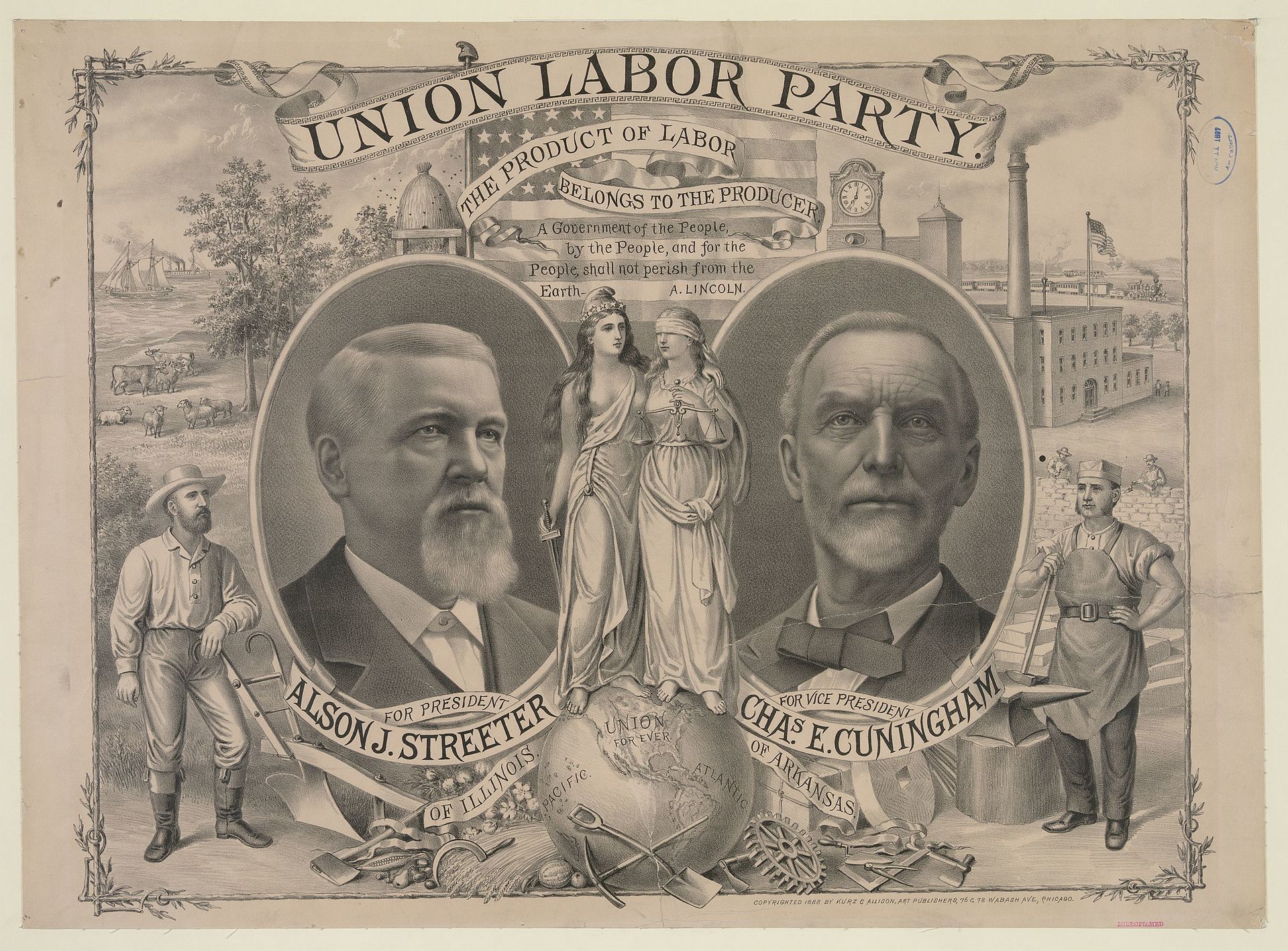 Streeter was running against both the incumbent Democratic President Grover Cleveland and Benjamin Harrison, a Republican senator from the neighboring state of Indiana, who already had the support of most farmers and small businessmen. Streeter expanded his platform to include the call for women’s suffrage, the direct election of United States senators, a shorter work week, and equal pay for both sexes, but his liberal ideas did not catch on. He finished a distant fourth, collecting only 146,000 votes. 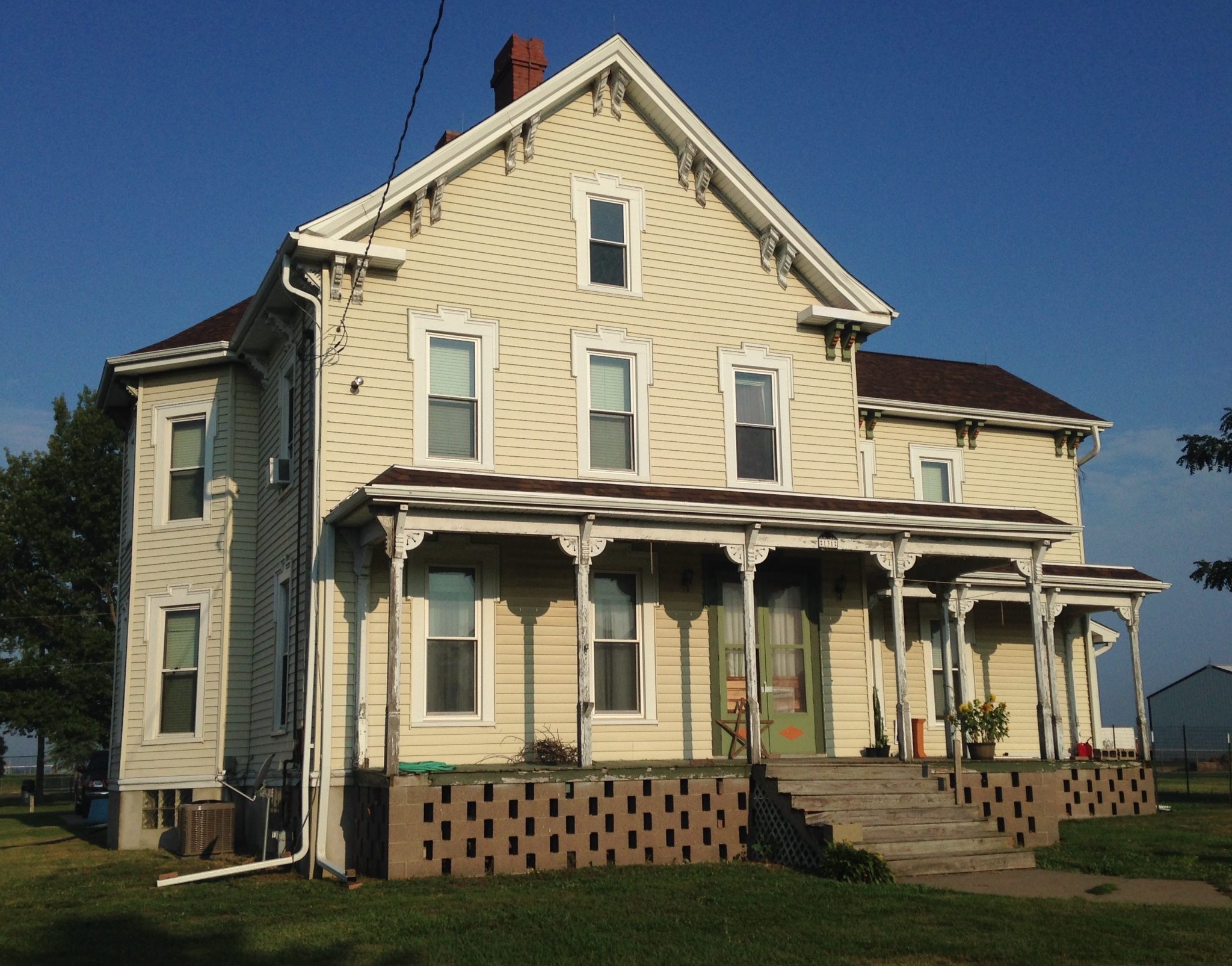 Streeter remained in New Windsor after the election, living in the Victorian home he had built in 1880 and from whose front porch he had given many of his campaign speeches. The house had fourteen rooms, tall windows, tile and marble-clad fireplaces, and a solid walnut staircase. I know that for a fact, for as a teenager I roamed through the house with my friend, Rick Heino, whose mother had purchased it in 1956 and undertaken an extensive renovation. She often spent time in her hometown of Chicago, which enabled Rick, who was a few years older than me, to host poker parties. And it was at one of those parties where another friend of mine and I stole two beers from their refrigerator, sneaked up the servant’s stairway to a back bedroom, and had our first taste of Pabst Blue Ribbon beer.

And while A.J. Streeter has slipped into obscurity, the home he built 137 years ago still stands at the edge of New Windsor, a reminder to at least a few local historians how a small town boy was able to become a candidate for president of the United States.

“The fastest way for a politician to become an elder statesman is to lose an election.” – Earl Warren 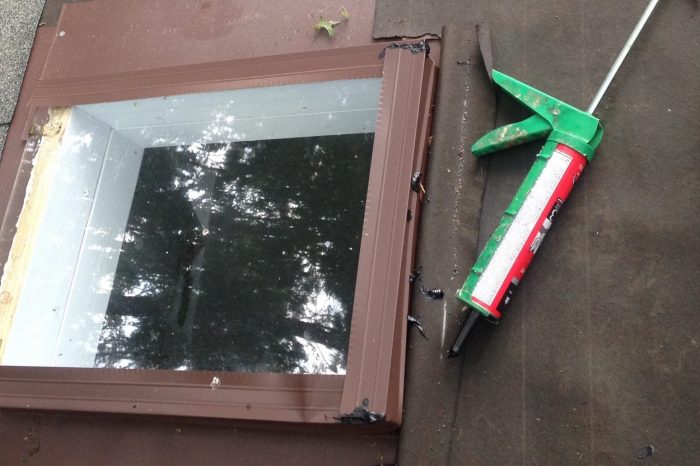