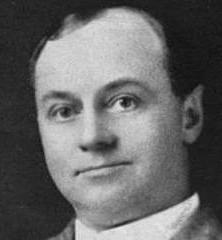 What little-known individual is responsible for introducing tens of thousands of people to the Arts and Crafts style?

While you may have never heard his name, you probably have heard of one of his publications:  Popular Mechanics.

And perhaps his three-volume series of best-selling books, Mission Furniture: How To Make it. 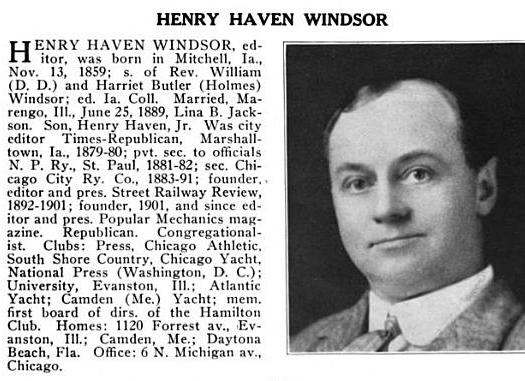 Henry Haven Windsor (1859-1922) was born in a small log cabin on the Iowa prairie. His father, a Congregational minister, soon moved the family to Marshalltown, where Henry, at the age of 12, began printing handbills for local merchants. After graduating from Grinnell (IA) College, he returned to Marshalltown, rising to the position of editor of the Times-Republican newspaper. During brief stints working for the Northern Pacific Railway and the Chicago City Railway, Windsor founded two short-lived publications, one being Bricks, designed for the building trades.

Determined to found a magazine that would explain to everyday common people the emerging scientific and technological breakthroughs – from the rise of the automobile, hot air balloons, telegraphy, and talk of airplanes – at age 42 Henry Windsor, married and with a family, invested his life savings in a new magazine he called Popular Mechanics. Working out of a rented space in downtown Chicago, he hired a bookkeeper and a mail room manager.

“That first week the magazine came out,” recalled his bookkeeper, who stayed for 45 years, “our subscribers barely outnumbered the three employees. It began as a weekly and sold for five cents. Mr. Windsor had scurried around and found a few advertisers and wrote the entire magazine himself.” That first edition came out on January 11, 1902. He had five subscribers and sold a few hundred issues on the streets of Chicago.

The young magazine nearly went bankrupt several times during those early years, but Henry Windsor believed that his approach was sound. He coined the phrase “Written So You Can Understand It” that remained the motto of the magazine for decades. He divided the magazine into two sections: news and how-to craftsmanship.

In 1909 Henry Haven Windsor decided to publish his first book, Mission Furniture, How To Make it. It proved so successful he followed it with additional volumes in 1910 and 1912. Together, the three volumes provided readers with illustrations, dimensions and instructions on how to make 98 different pieces of Arts and Crafts furniture.

So, not being as furniture manufacturer, how did he do it?

In truth, we are not sure.

The modest Henry Windsor did not write an introduction to any of his three volumes. He did not provide any biographical information for his readers. He did not even include his first name as author, preferring instead to only print his initials, with no reference to his position as publisher. His only explanation was that “the texts and illustrations have been prepared by experts, are up-to-date, and have been revised by the editor of Popular Mechanics.” 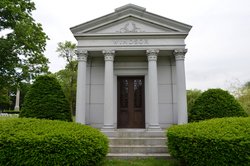 While the circumstances have been lost to history, in 1922 Henry Windsor died unexpectedly at the age of 63. Leadership of the magazine was turned over to his son, who was only 26 at the time. Under his son’s direction, circulation rose to more than two million readers. In 1958 the family elected to sell Popular Mechanics to the Hearst Corporation and it remains in publication today.

For more information on Henry Haven Windsor’s Arts and Crafts designs, check out the story below in our Collectors Guide. 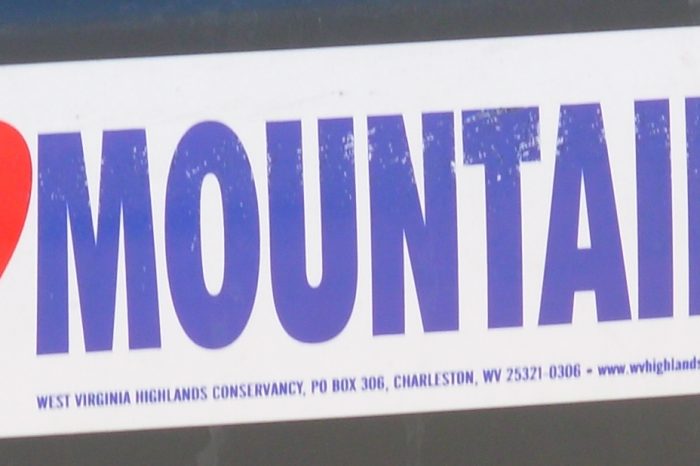