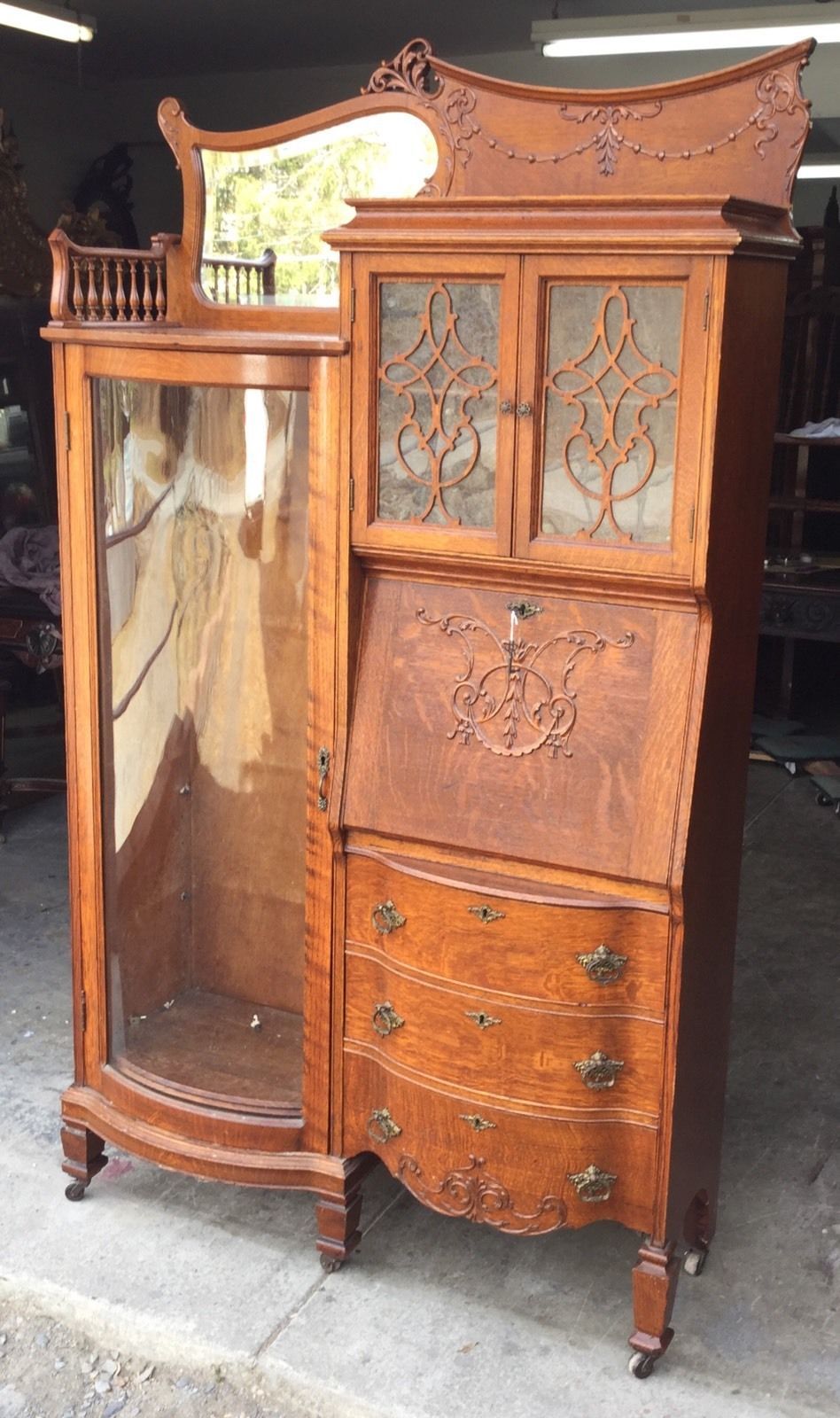 History, as we all know, has a remarkable way of repeating itself, prompting writer George Santayana to warn, “Those who do not learn history are doomed to repeat it.” 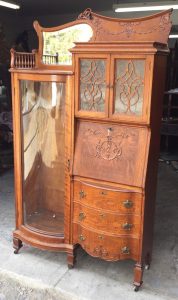 I was lucky, however, as Arts and Crafts furniture in rural Illinois and Iowa was then still considered “Mission Joke.” Dealers were glad to dump their Stickley and Limbert furniture on a former English teacher turned antiques refinisher driving a rusty Ford van with a faded Funk’s Seed Corn bumper sticker. I made a lot of mistakes along the way, such as a mission oak hide-a-bed that shed veneer faster than a tomcat in August. 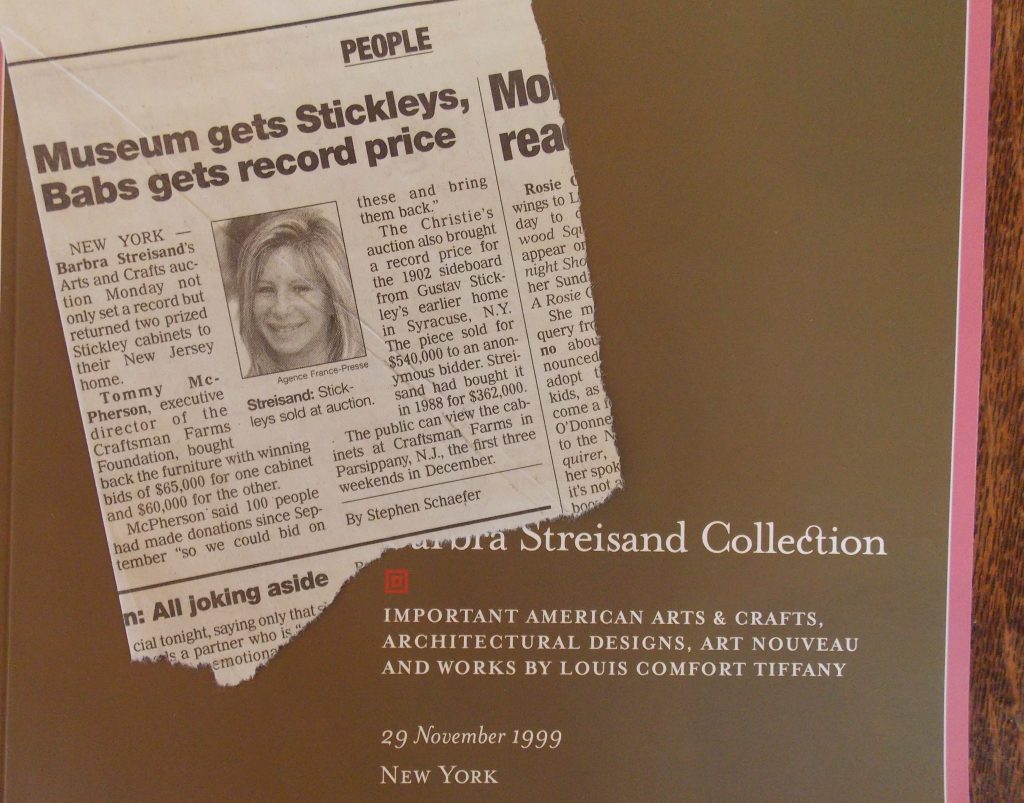 But when a signed Stickley or branded Limbert piece did show up, it was cheap. There was no internet or even a reliable price guide to educate any of us and shipping heavy Arts and Crafts furniture to Chicago or New York proved prohibitively expensive. As time went on, however, and more people began buying Arts and Crafts furniture, prices rose steadily. Sometimes dramatically. Eventually my own buying slowed, as I was priced out of the market for the key pieces I wanted for my home. 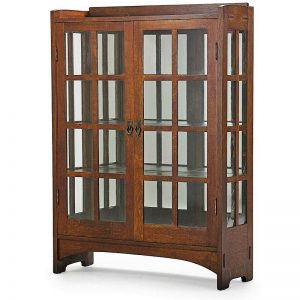 One of those key pieces was a two-door Gustav Stickley china cabinet with exposed tenons and an arched toeboard. In 1990, I finally bought one for $3,000, the most I had paid for any piece of Arts and Crafts furniture. I could only justify it by selling my Limbert single-door bookcase. In 2001, however, I lost my prized china cabinet. My former wife soon sold it for $9,000 to an antiques dealer, who then marked it up and sold it at my own Grove Park Inn Arts and Crafts Conference. Poetic justice? Just last week, though, a collector called me up wanting to sell the same model Gustav Stickley china cabinet. His price: $3,000.

As for me, well, I’m still thinking about where I could squeeze in that Gus china cabinet.

“I avoid negative people; they find dark linings in a silver cloud.” 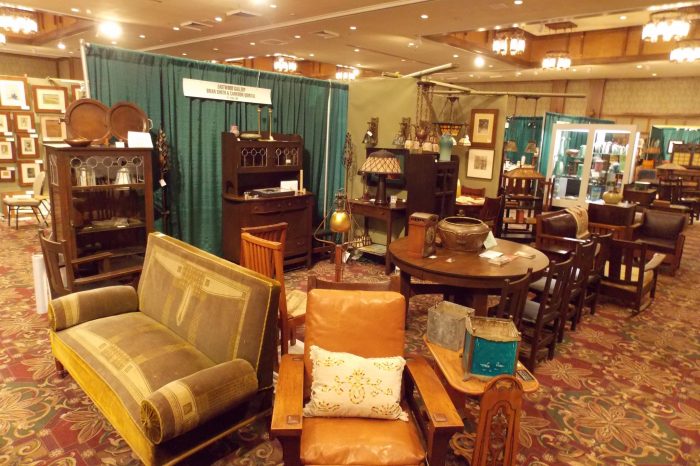