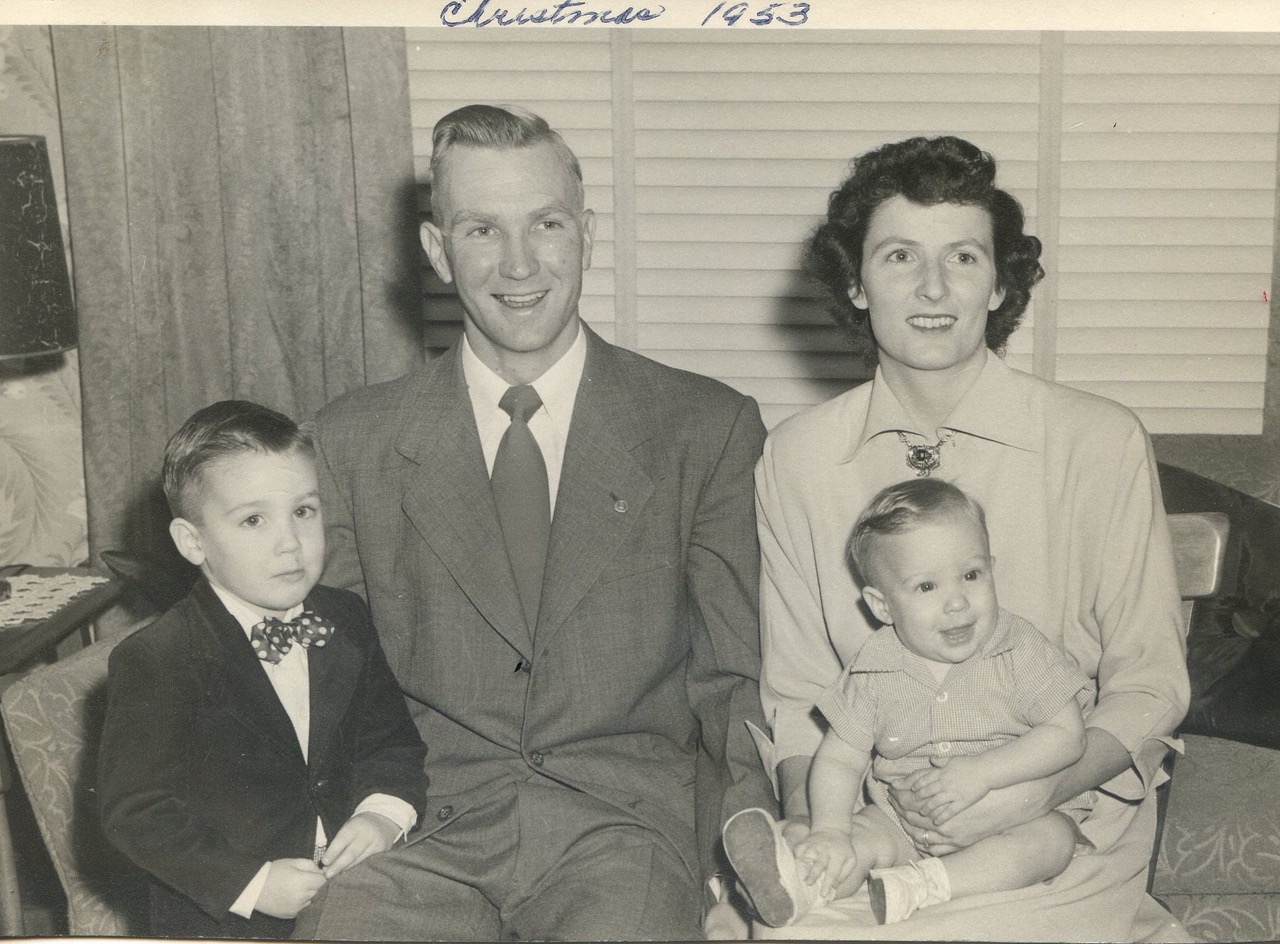 Last week, in the midst of the political firestorm fueled by the terrorists’ attack on our nation’s capital, my father quietly turned 95.

Because of our Covid concerns and precautions, I wasn’t there this year to celebrate it with him, but standing outside his assisted living facility in Illinois were his three other children, two of his grandchildren and their spouses, and all five of his great-grandchildren, all waving and shouting to him through the glass doors. Thanks to Facetime, I was able to chat with him for a few minutes.

Dad was aware of what was going on, but he became confused at times, frustrated at his own inability to remember many of our names. But whenever he seems in doubt as to how to respond or answer a question, he always smiles, nods, and laughs. 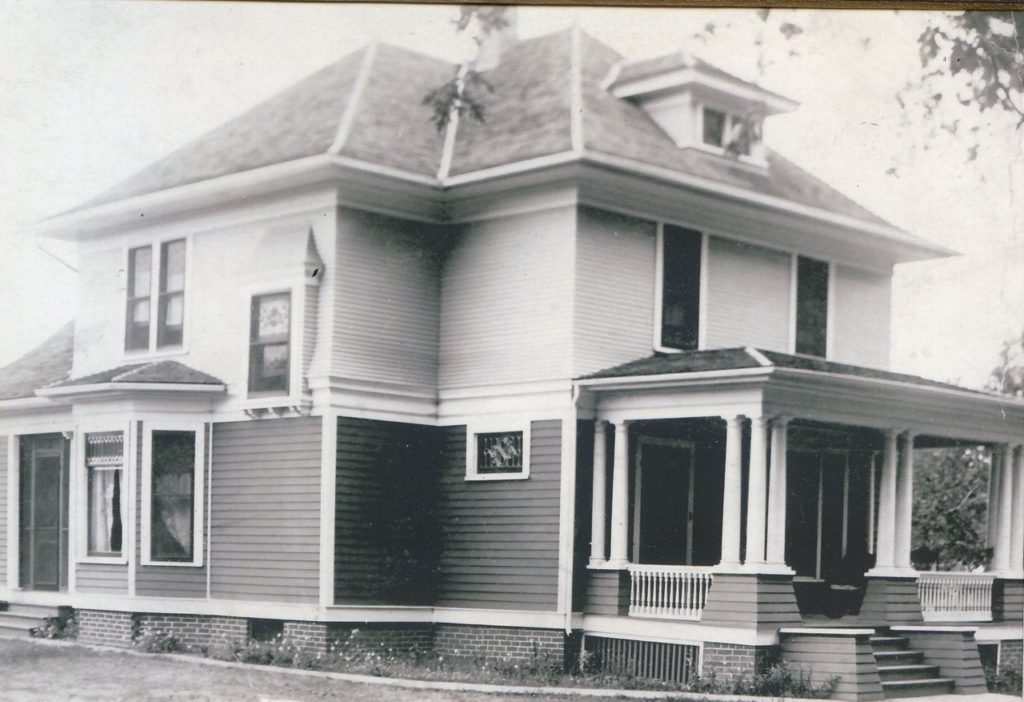 Sometimes he forgets, too, that our mother, his wife of 69 years, passed away two years ago. “Mom’s having a bad day,” he told me over the phone a few weeks ago. Ironically, he spent the years just prior to her death preparing her for a life without him. He put all of their financial affairs in order, made sure their 1911 American Foursquare home, the only house they ever had, was in good shape, and bought a new car he knew would be easier for her to drive. My mother was a paragon of good health: thin, sharp, active, and full of energy until, at age 88, Alzheimer’s drained the life out of her in just a matter of days. 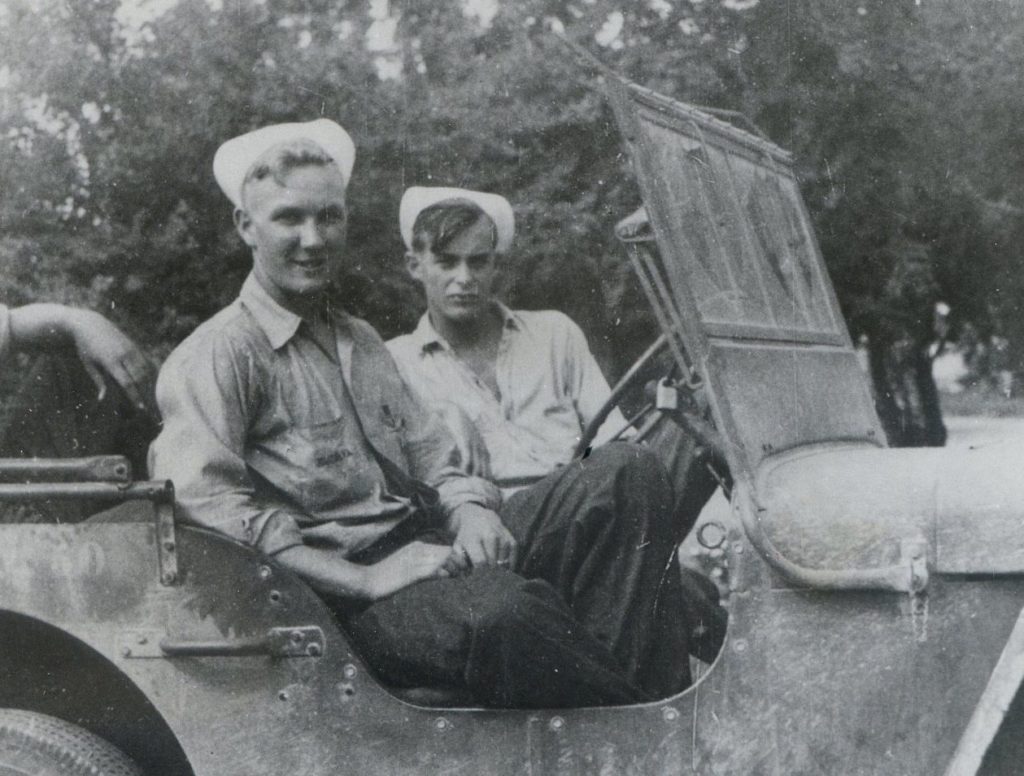 Like so many of his generation, my dad volunteered to serve in the military during World War II. Like so many of my generation, I fought to avoid being sent to Vietnam. My mother cried when she saw a newspaper picture of her oldest son marching in a 1970 anti-war protest, shortly after National Guard soldiers shot and killed four unarmed students and wounded nine others during a peaceful demonstration at Kent State University. 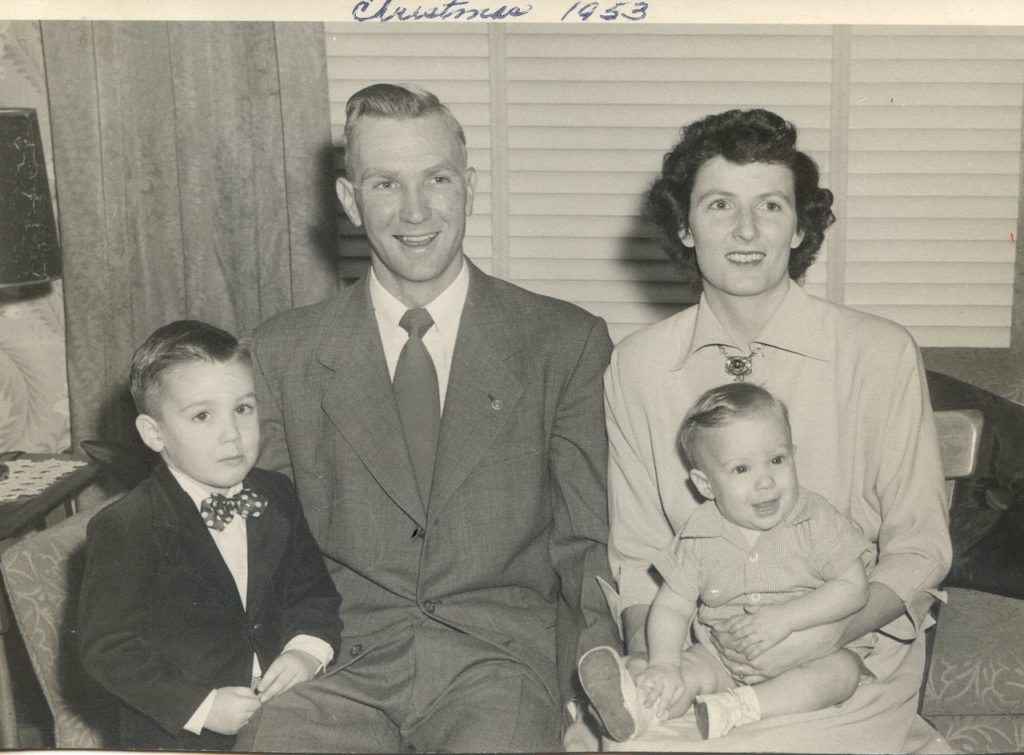 My parents were what I call ‘Eisenhower Republicans,’ working hard to live the post-war American Dream, raising a family in a small community where they worked, worshipped, and were always ready to help their friends, neighbors, and relatives. My father had strict rules for the four of us. “If you can’t say anything good about someone,” he would declare at the dinner table, “then don’t say anything at all.”

One of his other rules has been one I repeat to myself almost every day, especially as I struggle with some challenging task. “If you are going to do something,” he would say, “Do it right.”

He and I had our differences of opinions, mainly political, but we never let them stop us from staying in touch. I mailed him a long letter a few days before his birthday, letting him know just how much he had taught me, not by fatherly advice, but by daily example.

“Every son quotes his father, in words and in deeds.” – Terri Guillemets 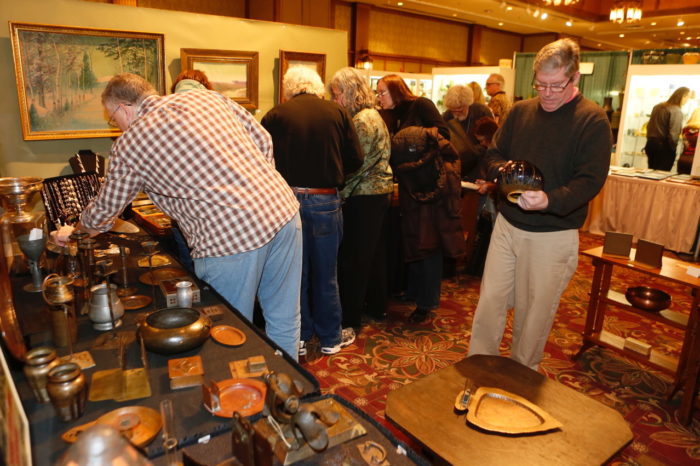