A Return to Main Street 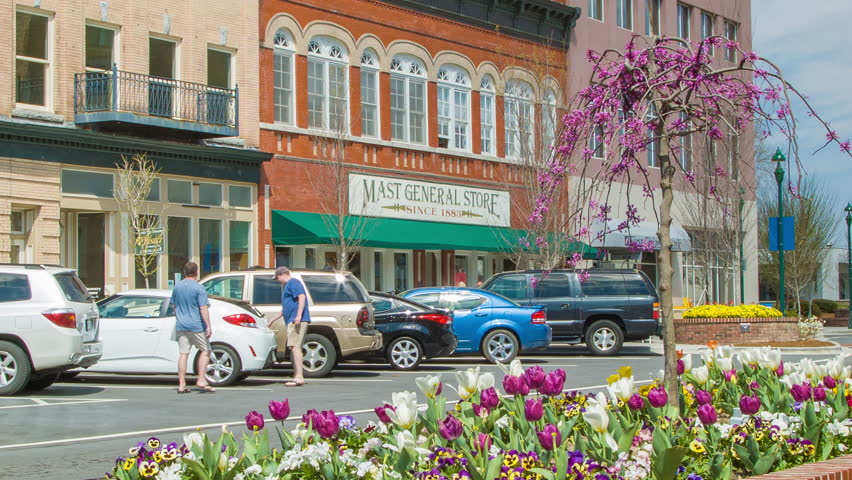 Located about twenty miles south of Asheville, the small town of Hendersonville, North Carolina, population 13,500, is easy to overlook. Like Asheville, it sprang up nearly two centuries ago as an overnight stop for cattle and hog drovers working their way from steamy South Carolina up toward Tennessee and points further north. Their early trails were later replaced by concrete highways and steel ribbons of railroad tracks, but Hendersonville remained far enough removed from Asheville to never be dependent on it for shopping and banking, thus it soon developed into its own proud, little community.

In recent years Hendersonville, snuggled in the gentle foothills of the Blue Ridge Mountains, has become known as a popular retirement community, both in new developments just outside town and in restored, charming bungalow neighborhoods within walking distance of Main Street.

And Main Street is what brings most of us to Hendersonville, for the townspeople have preserved, maintained, and expanded their five-block long Main Street into a thriving community center. It starts at the renovated brick Skyland Hotel where F. Scott Fitzgerald holed up on one of his 1935 binges, and ends at the stately, 1905 limestone county courthouse, designed by Asheville architect Richard Sharpe Smith and still bustling with activity throughout the week.

In between the town actually took away some of the Main Street parking spaces to create large patios, complete with covered tables, chairs, trees, and raised flower beds. They wisely elected not to prohibit all automobile traffic, for we have seen that can create a hollow center within a town. Instead, they encourage parking on one of the many side streets, which are attracting small business owners who can’t find a vacant storefront on Main Street. On Friday nights during the summer, they hold outdoor concerts – pop, country, jazz, and beach music, all of which helps bring business to the galleries, restaurants, cafes, and antiques shops lining both sides of Main Street.

And it was a Saturday morning antiques fair held outdoors along Main Street that brought us to Hendersonville a few months ago. We arrived early, snagged a prime parking space, and got in the short line at McFarland’s Bakery for pastries and coffee, which we relished at one of the shaded patios on the street while the dealers finished unpacking their vans.

While we enjoyed spending the morning picking through the merchandise, my highlight of the day was seeing the freshly-painted, early 20th century Coca-Cola mural returned to the side of one of the three-story brick buildings. In 1910, researchers have determined, 25% of Coca-Cola’s advertising consisted of murals like this one painted on the side of buildings.

Like the vast majority of those murals, this one had been painted over several times, but the discovery of a few black and white photographs showing the original 20′ x 25′ Coca-Cola mural in the background inspired local residents and downtown business owners to start the two-year restoration project. They began by convincing Coca-Cola executives to foot the bill for the $5,000-$10,000 undertaking, which involved scraping away layers of paint, preparing the brick and mortar, outlining the original lettering and girl, and matching the paint colors — all done from ladders and scaffolding.

The Coca-Cola mural was completed just in time for the annual Saturday morning Main Street antiques fair, as well as the Friday night concerts and other events the town officials and community organizations have planned for the summer.

And for those Asheville residents who are beginning to worry that their popular funky city has been “over-discovered,” a Friday night or Saturday morning spent on Main Street in Hendersonville just might get them thinking . . . .

“I love you because you love the things that I love.” – Elbert Hubbard

Middle Photo: From the Asheville Citizen-Times, where you can read more about the process and the people involved.

This article was originally published June 2015. 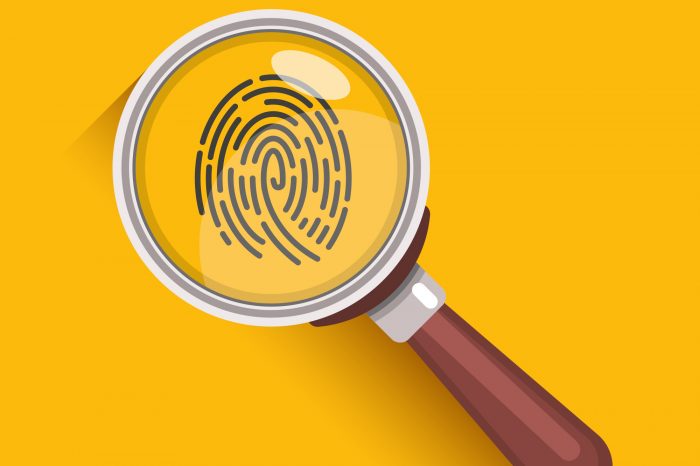 "It's Got Two Shopmarks!"