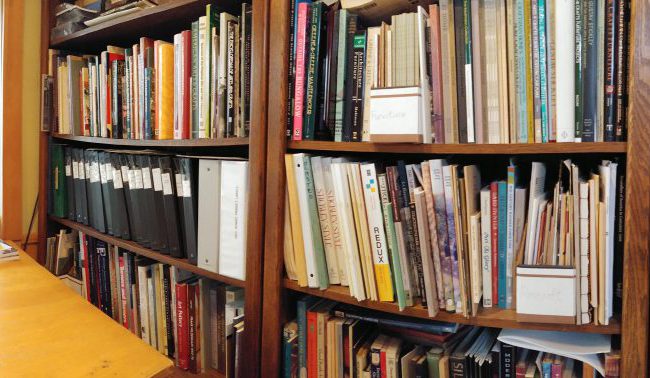 It was my first month here in 2017 and I wanted to get a sense of Bruce’s research, so I remember combing through the extensive library at the office. I pulled out a book entitled The Arts and Crafts Movement in the Pacific Northwest by Lawrence Kreisman. Having come from California and Oregon myself, I was intrigued with the subject matter. I began to flip through the text and I stopped at page 58 under the headline “The Role of Women.” After further reading, my eyes came to a passage from an article called “Women’s Part at the Centennial” by Frank L. Merrick describing a Portland Fair in Oregon in 1915:

“The same conditions and tests, the same standards of excellence that apply to man’s work, apply also to the work of women; both are to be judged by the same juries who will alike distribute impartially the diplomas and medals and bestow honorable mention.”

Oh, hell yes. This is prime early 1900s suffragette material that set a groundwork that planted its feet and said “we will not be silent.” I would come to find so many examples of women artists and craft artisans – Jessie Preston, Rose Standish Nichols, Eleanor Vance, Charlotte Yale, Mary Chase Stratton, Eloise Roorbach, the Saturday Evening Girls Club, Clara Driscoll and so many more whose stories I can’t wait to dig deeper into. Thanks to this job, I can get more than a taste.

Today, I’m typing up a letter detailing the homespun techniques put forth by the early years of Biltmore Industries for Bruce’s new book. I’m paging through each step one by one: scouring, shredding, dyeing, etc. and typing up the processes for making fabric. For a second, I stop and I think of the possibilities. What would my ideal homemade fabric look like? That vision board is slowly forming in my head – to be saved for later though. I have work to do.

A couple years ago, I had no clue about the names Limbert, Dirk Van Erp, Roycroft, Rookwood, Teco…I didn’t even have a clue what the letters GPI stood for. Now, I know better. Now, my room every so often has the addition of a beautiful print by Yoshiko Yamamoto or Laura Wilder. Now, I’m on a self-induced “auction watch” so I can look out for the next big ticket item from the Arts and Crafts world. Now, I have Google alerts set for “Arts & Crafts Movement” and I see news blurbs about the upcoming Museum of the American Arts and Crafts Movement as well as shows and conferences all over the country. I even learned the fashion line H&M came out with a line of clothing in the fall of 2018 featuring William Morris prints. I naively thought, maybe this is proof that my generation was coming around to the movement with a whole fashion line featuring those beloved designs Love is Enough, Lily Leaf, Marigold and Pimpernel? And yet I think of the irony – who knows where H&M makes their William Morris inspired clothes? I can point to one building on the grounds of the Grove Park Inn and can say that house made clothes on American ground – and made American crafters and artisans too.

Blouses, dresses and purses aside, it takes far more than that to make a whole generation understand how the Arts & Crafts movement came to be and how the revival is essential to support. How does the movement become mainstream? When I see large convention spaces filled with makers – painters, printers, woodcarvers – this is getting closer, but it’s still so different, I think. I’m at the Big Crafty, a congregation of artisans both local and throughout the east coast in downtown Asheville. I walk past a booth of a printmaker who has dedicated her canvases to printing science-inspired prints. I buy her poster dedicated to women in science. 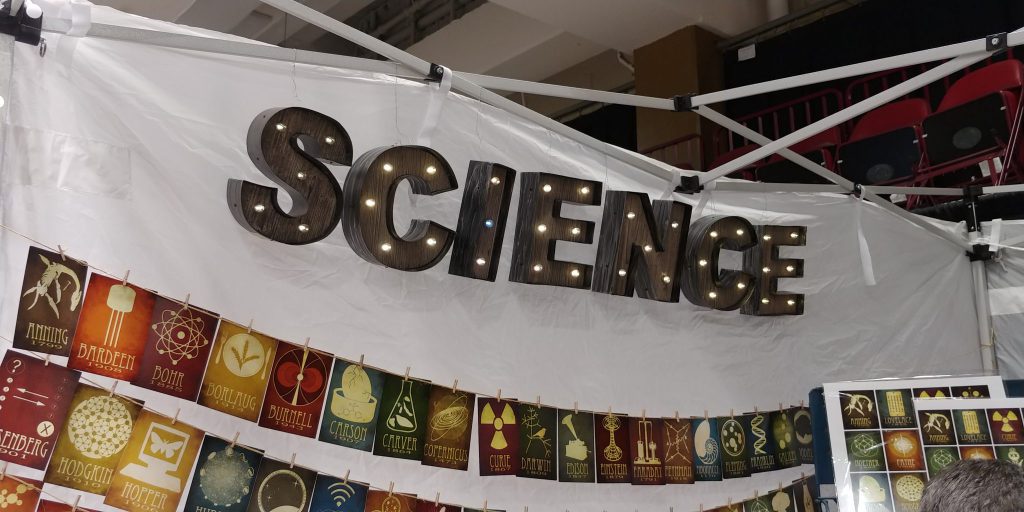 I walk past a booth of a painter who dedicates her canvases to nature-inspired abstract creations. 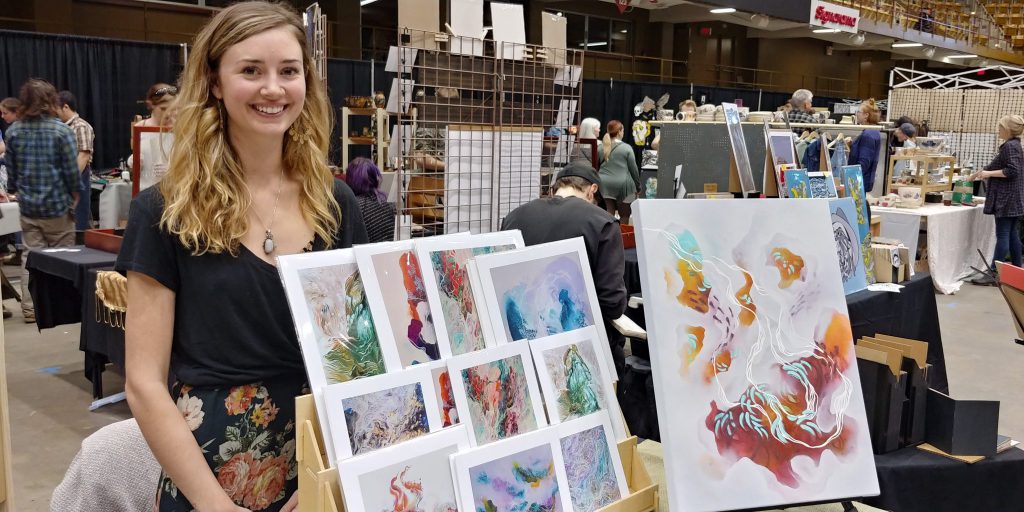 While these examples aren’t the Arts and Crafts movement in processes and even theory, aren’t they in spirit? Where will these artisans be in 20 years? Will they keep their art going? I hope so – these people could help populate the new class of the Arts and Crafts revival. There are future students of woodworking who have yet to learn about the Greene brothers. There are printmakers who could take one woodblock printing class and get hooked. Anyone could if they took classes and stuck to their craft throughout their life. After all, Chaucer said it best…“The lyf so short, the craft so long to lerne.”

Better buckle in, ladies. We’re in it for the long haul. 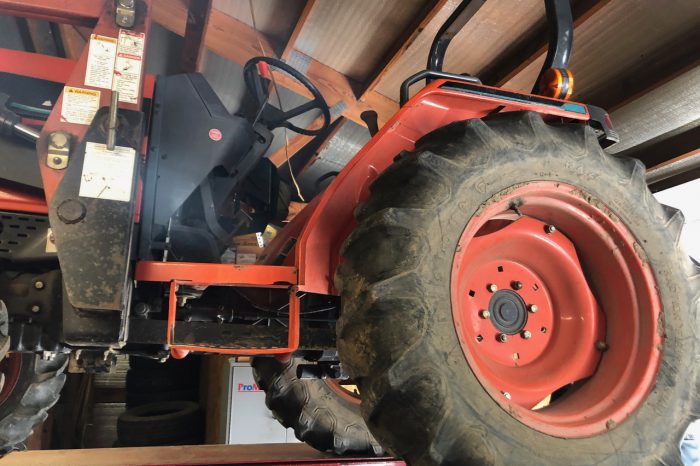