An Arts and Crafts Father’s Day 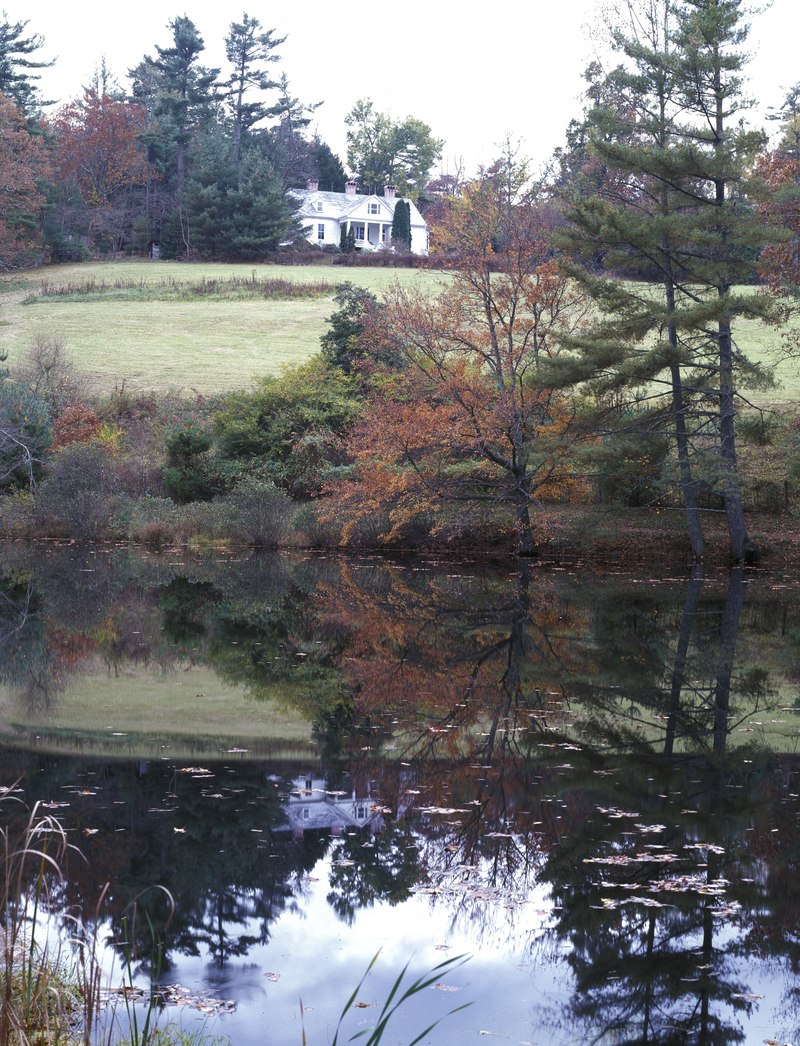 An Arts and Crafts Father’s Day

I knew it was coming. All I had to do was sit back and wait.

The first came from Salt Lake City, where my oldest son Eric was working toward his PhD.

The second came from Georgetown, where my other son Blake finished his undergraduate degree before heading off to Harvard.

Both had the same question: “What do you want for Father’s Day?”

And I was ready with my answer. “Just this: come home, let me take you out for brunch at the Highland Lake Inn, and then go with us to the Carl Sandburg Home and Farm.”

And they didn’t complain.

They’ve gotten used to their father dragging them off to various museums, historic homes, and antique auctions. Before they each left for college I made them go with me back to the 1895 Biltmore House and Estate. “Again?” they asked, as they had been there as children. “Wherever you go,” I patiently explained, “when you tell anyone you live near Asheville, the first thing they are going to ask is ‘Have you been to the Biltmore House?’ And I want you to be able to describe it to them accurately.”

So after a fabulous meal with Leigh Ann’s parents (Arts and Crafts converts Lynn and Richard Hamon) and our close friends Jim and Lynne Poirier-Wilson, we all headed over to the farm where Carl Sandburg lived from 1945 until his death in 1967. 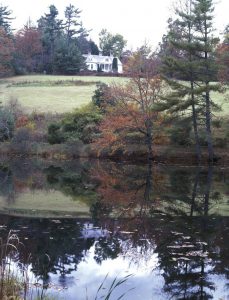 Now, a little background on my fascination with Carl Sandburg. First, he grew up in Galesburg, Illinois, just 21 miles from where I grew up. Second, he later moved to a farm outside Flat Rock, North Carolina, just 19 miles from our farm. Third, Carl Sandburg was the closest we have to an Arts and Crafts poet laureate.

As a young man, Carl Sandburg read Elbert Hubbard, hopped a train to East Aurora, and showed up on Hubbard’s doorstep unannounced on Christmas Eve. Hubbard, in his typical fashion, embraced the young man, then handed him a turkey. Turns out Elbert was about to embark on his traditional Christmas Eve journey, delivering turkeys to all of his employees, and Carl Sandburg was put to work.

A few years later Sandburg returned to East Aurora for one of the Roycroft summer festivals. The Roycroft Inn was overbooked, so Carl and Burt Hubbard, Elbert’s son, were handed blankets and told they would be sleeping out that night on the lawn in front of the Roycroft Copper Shop.

Carl Sandburg died in 1967 after a long and prolific career as a poet, novelist, songwriter, and Pulitzer-winning biographer of Abraham Lincoln. His wife then sold their house and farm to the National Park Service, who froze every room in time, right down to the actual Life magazine sitting next to his favorite chair on the day he passed away upstairs.

And I felt very proud when my son looked across the room at me and pointed knowingly at the Gustav Stickley armchair sitting beside Carl Sandburg’s typewriter (like me, Sandburg could only type with two fingers) and the four Craftsman side chairs still sitting around his dining room table.

It was a Father’s Day worth remembering.

Even without getting a new tie. 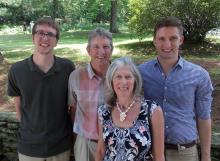 Pick a special place to revisit this week! 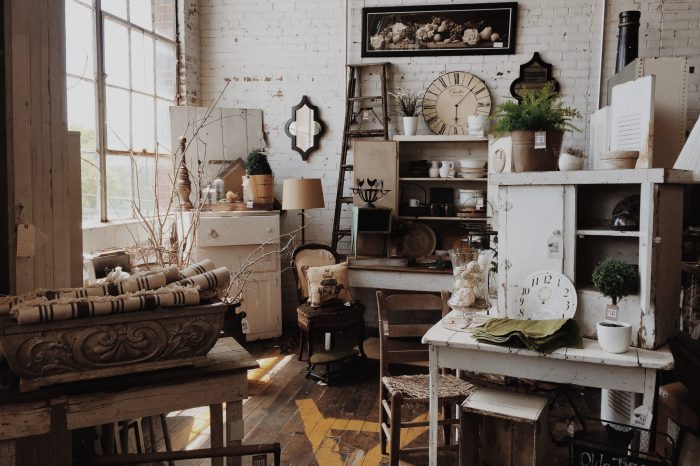