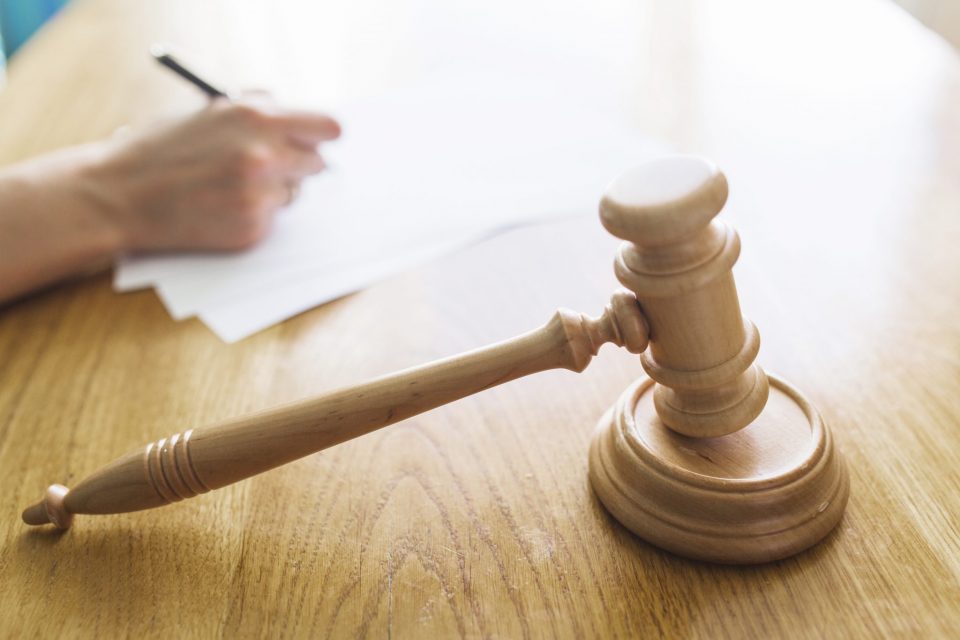 This article was originally posted on October 2nd, 2016. It has been edited to include a new cover photo.

I had the opportunity last week to get out of my office and make a two-day driving trip over to Durham, which is about four hours east of Asheville, depending on how many antique malls I hit along the way. It’s a trip I have made dozens of times over the past thirty years, and still I continue to fall prey to the allure of any roadside billboard announcing an antiques shop just off an approaching exit ramp.

Rest assured, I can find more Arts and Crafts antiques around Asheville than I ever have or will across the middle of North Carolina’s old tobacco country. Its one of those areas where the Arts and Crafts style simply never caught on. But still I slip my foot off the gas pedal and flip on my turn signal, convincing myself, like any addict, that this will be the last time.

I wish I could say that this time was different, that this was the mall where a dealer had just brought in a box of Van Briggle pottery, a Stickley music cabinet, or even a small Roycroft hammered copper bowl, but it wasn’t. And if it had been, I still would have been too late, for if you look and listen, you will discover that more than half the people in any given mall at any given moment are booth dealers, circling the aisles like turkey buzzards, waiting for the younger dealers to bring in a fresh kill from the latest yard sale safari.

One booth, however, did provide me with a flashback to an estate sale I attended in Macomb, Illinois, in the summer between my college graduation and my first teaching job. It was a beautiful sunny Saturday and the auctioneer’s crew had arrived in the pre-dawn darkness to carry all of the furniture out into the backyard. Included was a pair of late Victorian, golden oak, six-foot tall beds, adorned with pressed wood carvings that captured my attention, for back then I was smitten by pressed-back chairs, claw-foot tables, Hoosier cabinets, and stacking sectional bookcases. All oak, but all golden, for I had not yet been introduced to Mr. Stickley or Mr. Hubbard.

The pair of beds at first glance appeared to be identical, but the one on the right had a few more of the fancy Victorian carvings tacked to it, while the one on the left, while not quite as alluring, was a few inches wider. While everyone else has their backs to the beds, entranced by the auctioneer’s chant as he was selling boxes of Mason jars and stacks of starched lace doilies, I slipped my tape measure off my belt and confirmed my suspicion: the fancier of the two beds was an odd width that would require a custom-made mattress, while the other was a true full-sized bed.

The auctioneer eventually made his way down the row of furniture to the pair of beds, completely assembled by his crew and looking like a regal couple basking in the June sunlight. As beautiful as they were, the bidding started slowly, as few in the crowd had come needing a six-foot tall oak bed. One couple, however, along with me, did push the beds beyond the point where the local antiques dealers could make any money on them, so soon it was just us with our hands in the air.

I hadn’t started teaching yet, and that summer I was wearing a hardhat and carrying bundles of asphalt shingles up two-story ladders for the Logsdon Roofing Company, so when the bidding hit forty-five dollars, I reluctantly lowered my hand and prepared to leave. The auctioneer turned to the couple and announced, “Your choice, folks, take one or both.” To my amazement, the man pointed at the fancier of the two beds and answered, “Just that one.”

The auctioneer raised an eyebrow, shrugged, and started the bidding over for the remaining one, the full-sized bed I had come hoping to win, and which I did, for ten dollars less than the three-quarters bed. As the crowd shuffled away across the matted grass, the three of us were left standing beside the two oak beds, which was when the couple noticed theirs was a bit narrower than mine. The woman politely asked to borrow my tape measure, which confirmed the small yet critical difference. After a huddled conversation, the man approached me as I was bending over to lift one of the rails off my headboard.

“I can resist anything, except temptation.” – Oscar Wilde

Below: A hitchhiker I picked up on my way home.