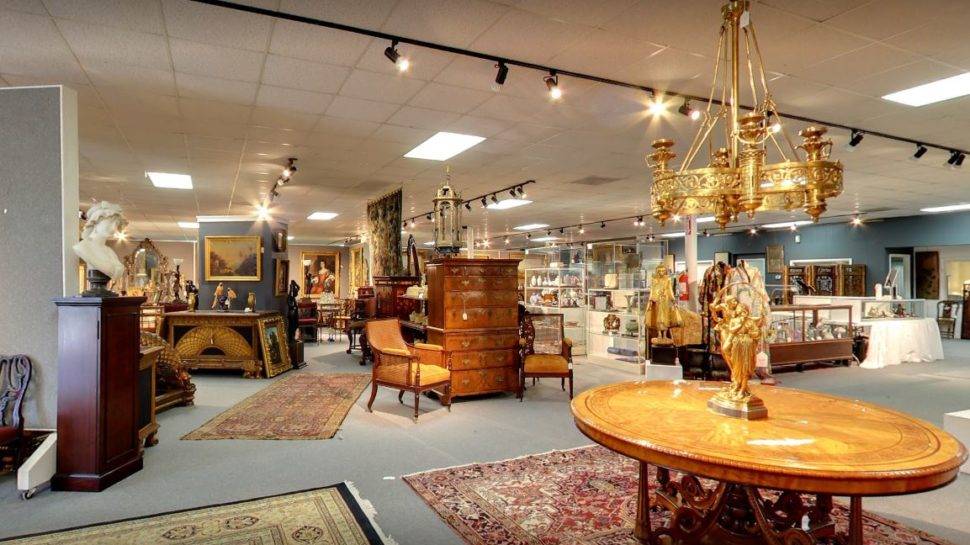 A funny thing happened at an auction last Friday.

We are all familiar with what antique auctions used to be: a combination of an educational experience and an enjoyable social event subtly disguising a range of hidden emotions — from anticipation and nervousness to competitiveness and greed.

Those auctions often began with a live preview, which amounted to a leisurely stroll around the gallery, chatting with friends, but always wondering if they were after the same thing as you. After casually walking past the item which drew you there, pretending not to have even noticed it, you circle back around, like a petty thief casing a convenience store, watching to see who might be watching you.

First, you admired it from a distance, but gradually you drew closer, pretending to be interested in the items alongside it, until you let your eyes wander over, absorbing every detail in split-second glances like a trained CIA agent. Only when others gathered around it would you feel like you could turn to it, joining their casual conversation, sizing up your competition as you began imagining where you would place it in your home. 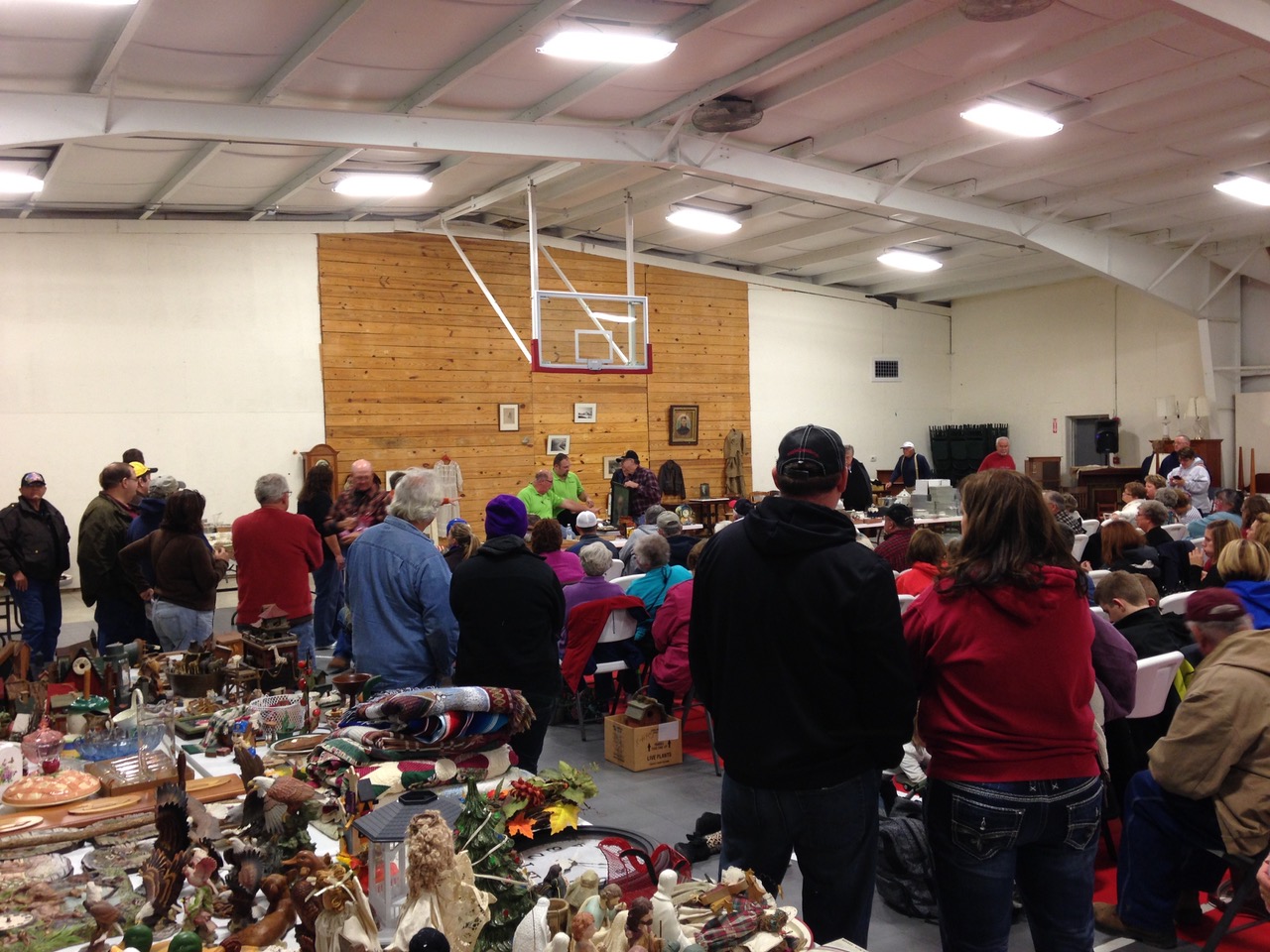 On auction day you are up early, studying the auction catalog, which now falls open to the page you have been memorizing. You arrive early, just in case your item might be called up by the auctioneer sooner than expected. By now you aren’t studying the piece as much as you are the crowd, checking out your potential competition, all the while knowing some will be telephoning their bids to the row of auction staff seated at their tables in clear view of the auctioneer.

Bidding was like running a race with a moving finish line. Refusing to raise your hand when the auctioneer smiled at you seemed as unthinkable as quitting in the middle of the race, even though you doubted if you had the stamina to stay to the end. When we won, we were as elated as Olympians. When we lost, we were crushed, swearing we would never put ourselves through it again, all the while knowing the caldron of emotions which Macbeth’s witches had stirred inside us made us feel alive again.

Last week’s auction began not with a catalog, but with a computer screen of detailed descriptions and multiple images. So many images, in fact, that a live preview seemed unnecessary. In fact, attending the auction in person seemed unnecessary, as I could keep working at home, popping in occasionally to refresh my screen and calculate the hours and minutes until my item would appear.

And when it did, no auctioneer, no competitive spirit, no emotional attachment was there to coax me into raising my hand. Clicking the “Bid Now” button was easy, but it was just as easy not to. I hadn’t touched the item, picked it up, turned it over, or even imagined what it would look like in our home. It began, it remained, and it ended just an image on my screen.

Afterwards, I did not feel crushed. I did not even feel a mild disappointment.

I simply went back to what I had been doing.

“Emotions can get in the way – or can get you on your way.” – Mavis Mazhura 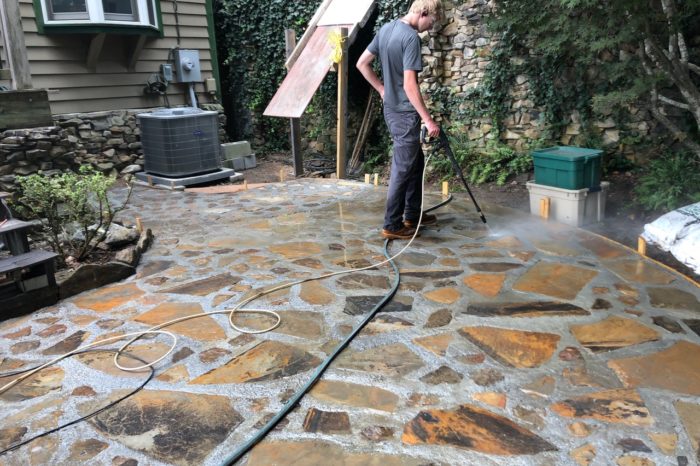