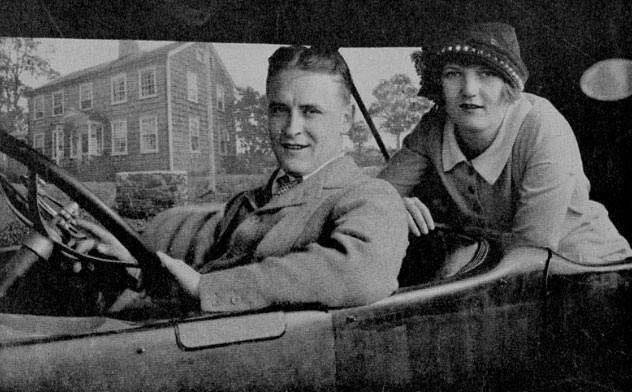 03/26/20 Editor’s note: the letter from F. Scott Fitzgerald displayed in this article, we found out this morning, is actually a parody, written by Nick Farriella of the McSweeney’s blog. Thank you to our readers who have let us know and kept us honest. Please enjoy the letter as a very well-written parody with the perfect Fitzgerald tone.

It seems a bit ironic to be writing a column entitled “Little Journeys” at a time when all of our journeys are being postponed. Like yourselves, we have cancelled all of our out of town trips and dinner events. I smiled at the woman on our local news who, when asked what she and her family were doing, replied, “We eat, we play board games, and we drink cocktails.”

(For you lingering Latin students.) 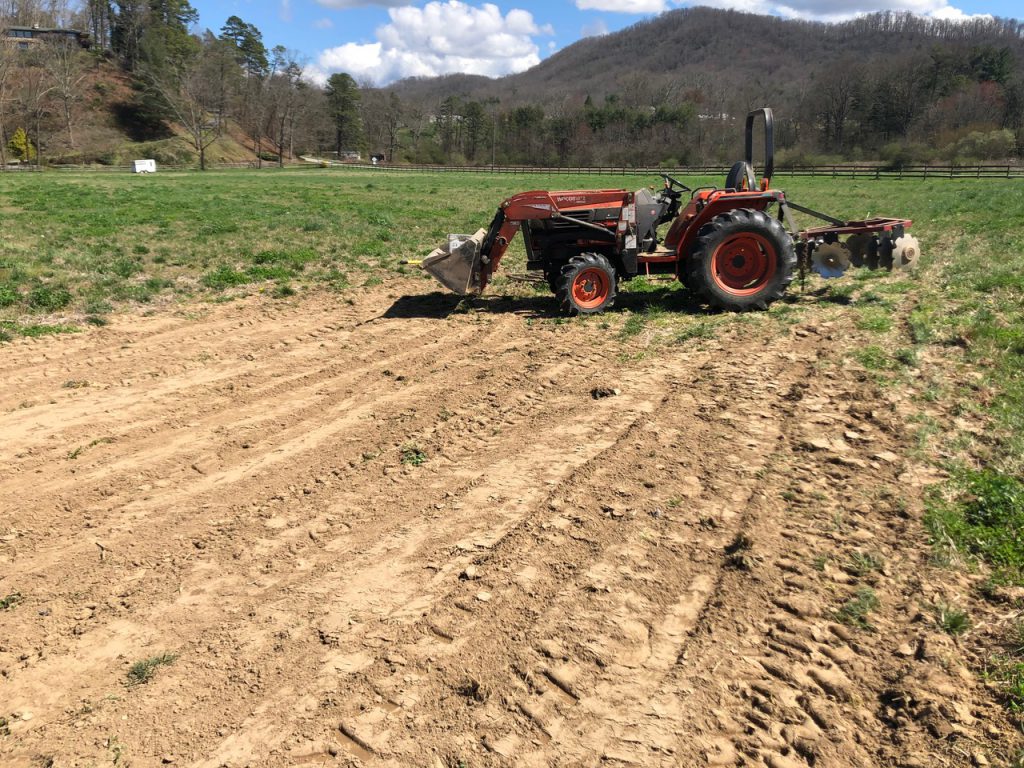 Other than driving to the bank’s and post office’s drop boxes, my most exciting little journey this week was to our horse pasture, where I disked some flood-ravaged barren areas and replanted them with fescue. This week’s combination of steady rain and a few warm, sunny days should help it germinate, and later provide some needed fresh grass for Leigh Ann’s two horses.

This week a friend who is an avid reader came across a letter, seemingly written by F. Scott Fitzgerald in 1920. During this time period, he and Zelda were honeymooning in France, living off the royalties from his autobiographical best-selling novel “This Side of Paradise,” loosely based on his three unsatisfying years as an undergraduate at Princeton University. Scott was 24 at the time; Zelda had just turned 20. The carefree couple was staying at an exclusive resort in the Cote d’Azur on the French Riviera when the Spanish flu pandemic invaded the region.

Dearest Rosemary,
It was a limpid dreary day, hung as in a basket from a single dull star. I thank you for your letter. Outside, I perceive what may be a collection of fallen leaves tussling against a trash can. It rings like jazz to my ears.

The streets are that empty. It seems as though the bulk of the city has retreated to their quarters, rightfully so. At this time, it seems very poignant to avoid all public spaces. Even the bars, as I told Hemingway, but to that he punched me in the stomach, to which I asked if he had washed his hands.

He hadn’t. He is much the denier, that one. Why, he considers the virus to be just influenza. I’m curious of his sources. 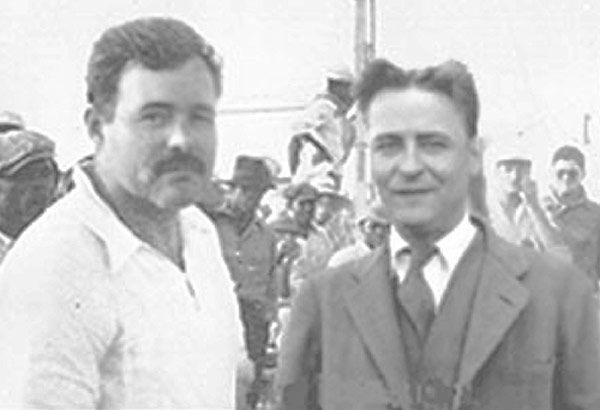 The officials have alerted us to ensure we have a month’s worth of necessities. Zelda and I have stocked up on red wine, whiskey, rum, vermouth, absinthe, white wine, sherry, gin, and lord, if we need it, brandy. Please pray for us.
You should see the square, oh, it is terrible. I weep for the damned eventualities this future brings. The long afternoons rolling forward slowly on the ever-slick bottomless highball. Zelda says it’s no excuse to drink, but I just can’t seem to steady my hand.

In the distance, from my brooding perch, the shoreline is cloaked in a dull haze where I can discern an unremitting penance that has been heading this way for a long, long while. And yet, amongst the cracked cloud line of an evening’s cast, I focus on a single strain of light, calling me forth to believe in a better morrow.
Faithfully yours,
F. Scott Fitzgerald

Strengthen your belief in a better tomorrow. 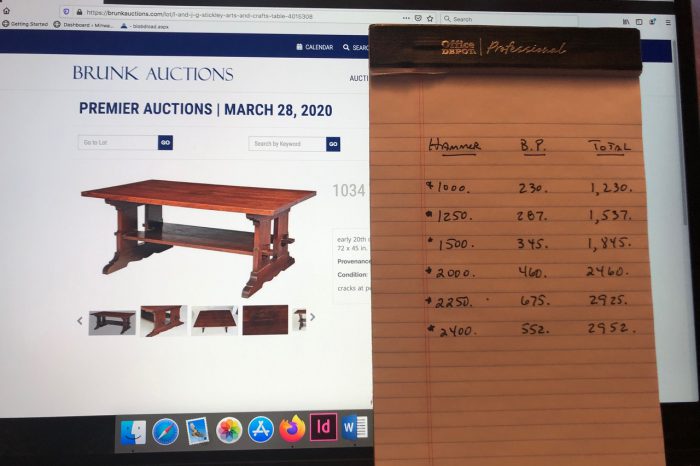