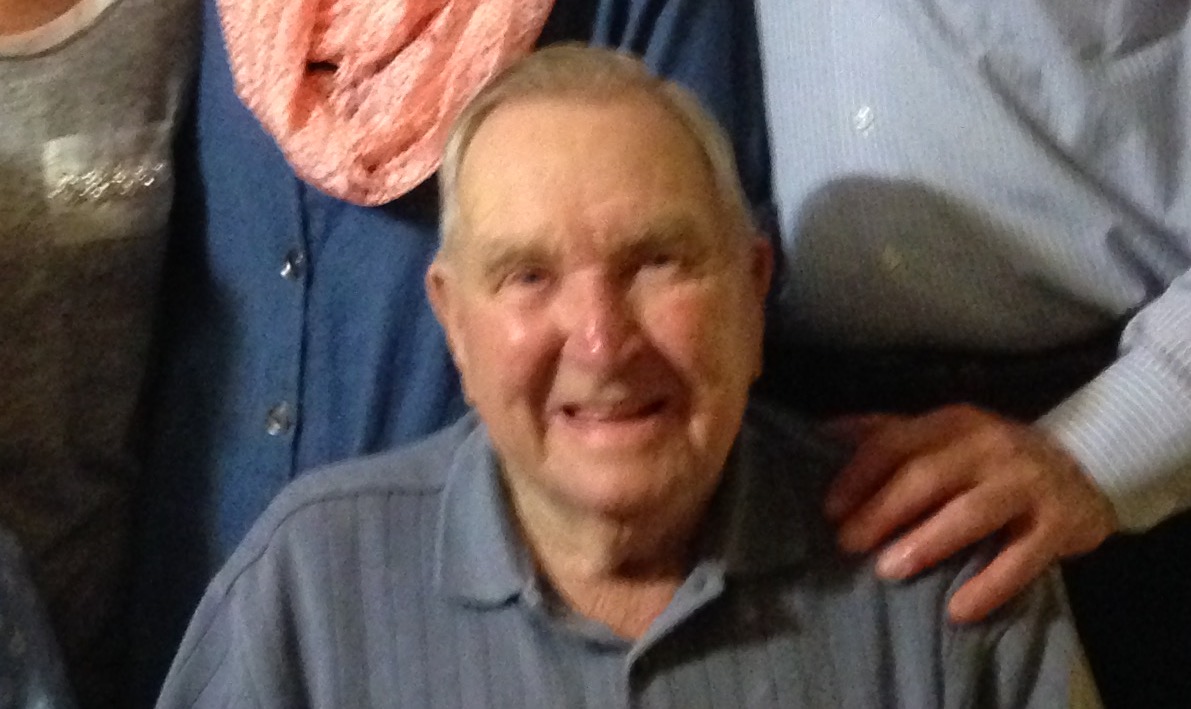 For the first time in more months than I can recall, my Monday morning column did not appear until Tuesday, and for that I apologize, for consistency is critical when it comes to websites. 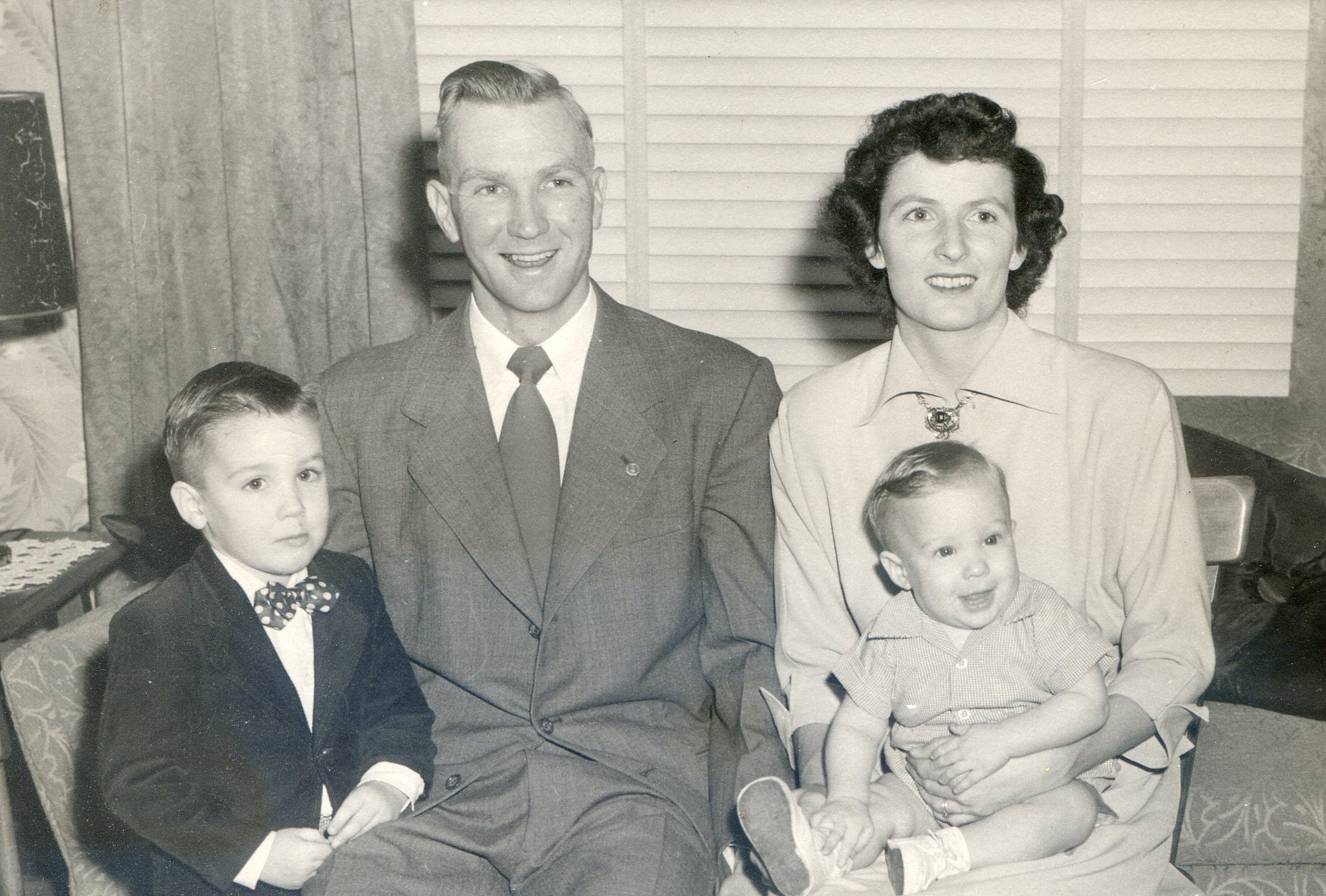 As an explanation, I have been fortunate that my parents have lived to be 91 and 87 years old, and until last week have lived together in their only home since they were married in 1949. After surviving his tour of duty on a Pacific battleship during World War II, my father returned home, married his high school sweetheart (pictured above, Christmas 1953), and worked his entire life delivering fuel oil, diesel fuel, and gasoline to farmers and townspeople around New Windsor, Illinois, population 850. Nearly fifty years of climbing in and out of his truck took its toll on his hips, however, so now, as he approaches his 92nd birthday, we have moved him and my mother into an assisted living facility. 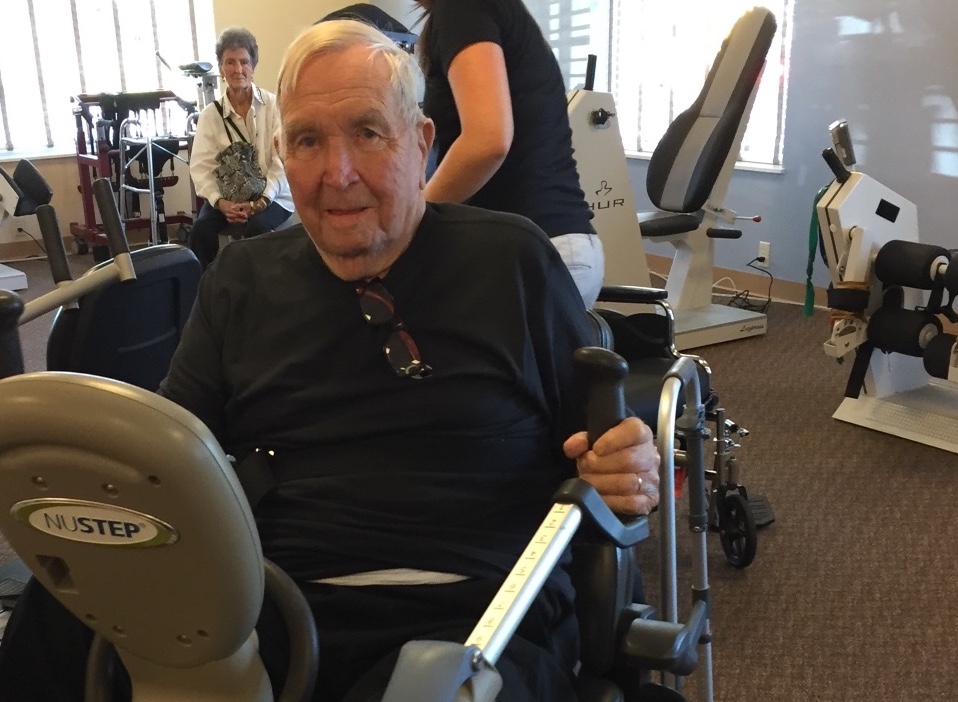 And as much as we can all rationalize the reasons for the move, they are not happy.

When asked, my mom simply replies, “It’s not home.”

So, I spent last week with my brother and two sisters getting my parents settled into their rooms, patiently explaining how they no longer have to struggle with steep steps, icy sidewalks, grocery shopping, preparing meals, driving and other daily chores that, at least in our minds, had become dangerous.

But as my mother answers, “We didn’t mind.” 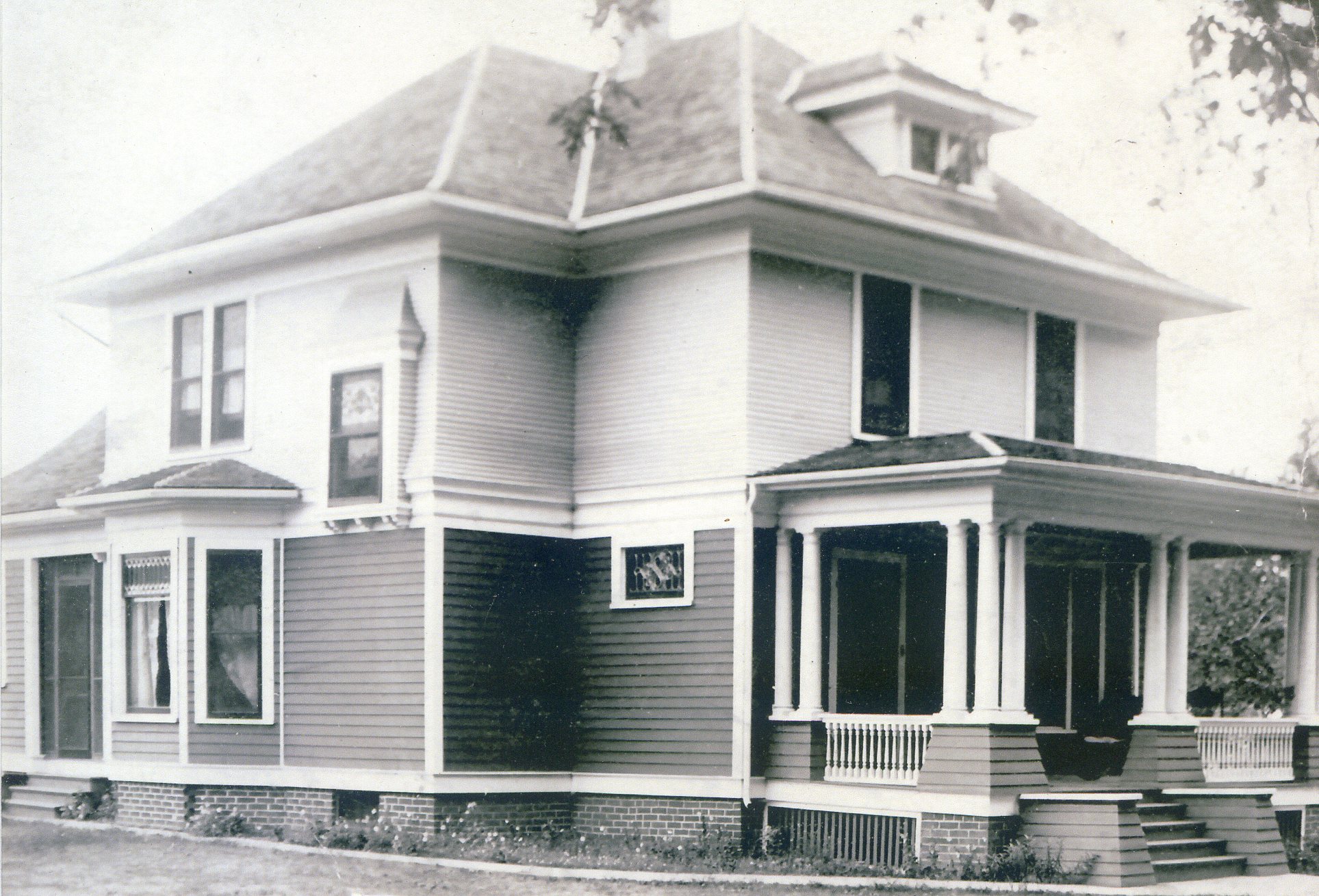 I spent each night by myself back in our rambling two-and-a half-story home which had been built in 1911. While in recent months we had tried to reduce the number of steps they would have to take in order to remain safely in their home, my parents’ house simply was not designed for wheelchairs, walkers, or live-in care.

It’s a bittersweet experience, knowing on one hand that they are safer where they are now, while at the same time also knowing they are unhappy.

I rack my brain for alternate solutions, but come up empty. I’m left with the realization of a cruel irony that all our efforts to extend our lives as long as possible through diet, exercise, seat belts, medications, and mental stimulation may ultimately simply sentence us to an extended stay in a sterile room burdened with mind-numbing monotony.

But, rest assured — I’m still not ready to hitch a ride with Thelma and Louise. 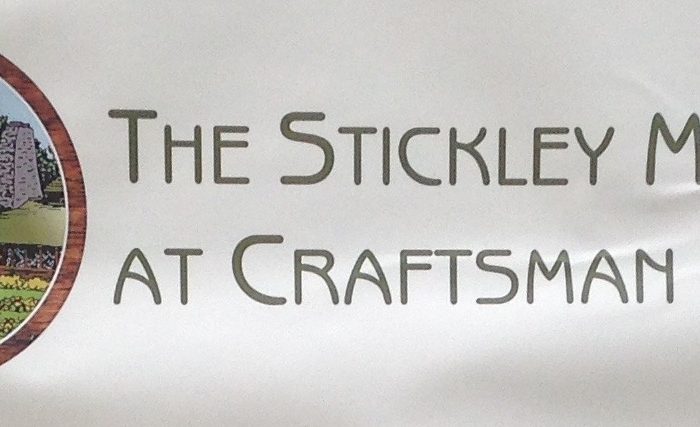 Museums Are Home - And Vice Versa