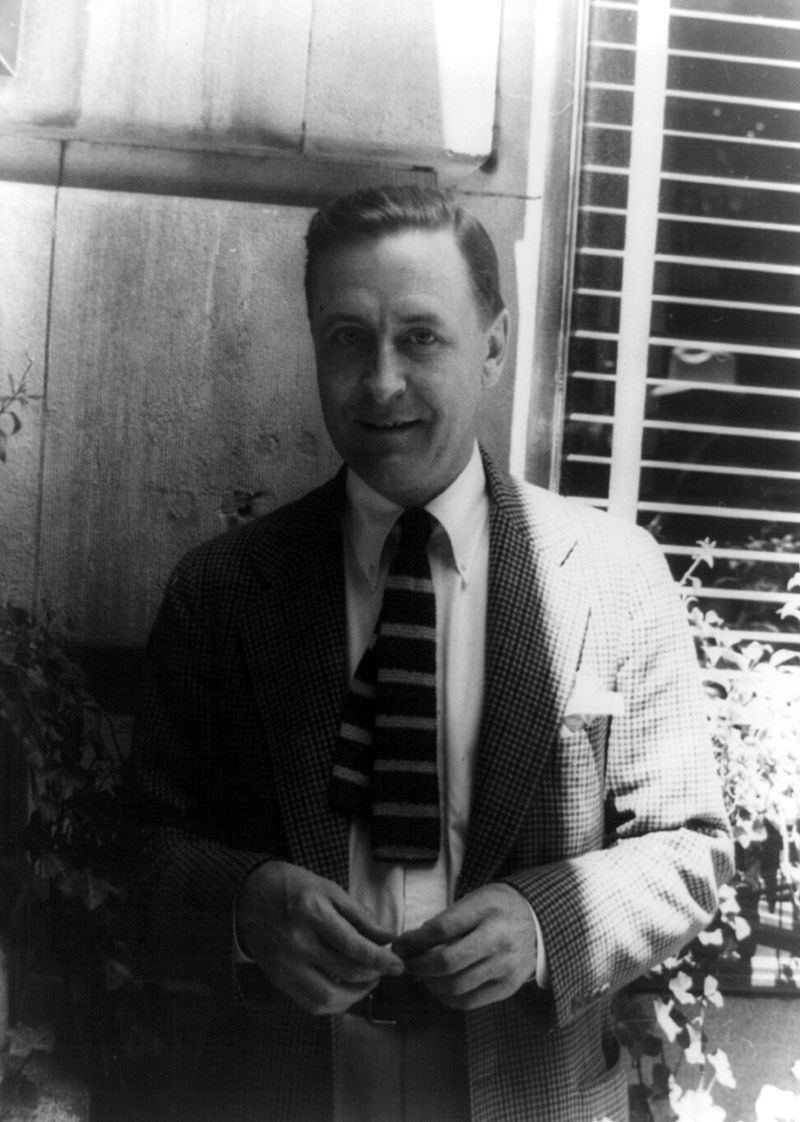 Original publication date: February 8th, 2014. Article has been edited to include a cover photo of F. Scott Fitzgerald.

In the past, I have taken “little journeys” down to Lake Lure, a drive that took me past the 1927 Lake Lure Inn, situated about a hundred yards from the shores of the pristine, man-made mountain lake. The lake and the three-story Italian Renaissance hotel, with its arched white stucco façade and red tile roof, were constructed during those heady pre-depression days when nearly every American family had a car and were anxious to go exploring.

The construction of the hotel and the lake were inspired by the nearby Chimney Rock Park, then family-owned but now part of the North Carolina park system. Early visitors had to scale a 26-story spider web of wooden stairs to reach the summit of the 535,000,000-year old monolith shaped like a chimney to enjoy the 75-mile panoramic views down the Hickory Nut Gorge.

While the park and its breathtaking waterfall and rocky ledges were featured in the movie Last of the Mohicans, and the lake and summer cabins in Dirty Dancing, perhaps the most famous visitor to the Lake Lure Inn was F. Scott Fitzgerald.

In May of 1935 Fitzgerald moved into room 441 of the Grove Park Inn, where he lived most of that year and the next as he attempted to revive his stalled writing career. In July of 1935 he became embroiled in a messy and disastrous affair with a married woman from Memphis who was also staying at the Grove Park Inn. When the woman’s husband arrived a few weeks later, Fitzgerald fled twenty-five miles south to the Lake Lure Inn.

Although Fitzgerald was vainly proud of his two-day stint on the Princeton football team (the 135-pound halfback limped off with a sprained ankle and never returned), he arrived at Lake Lure pale, over-weight, and out of shape. His routine at the Grove Park Inn had become one of black coffee and beer, as many as thirty bottles a day, with very little food. When sleep escaped him, he turned to barbiturates. 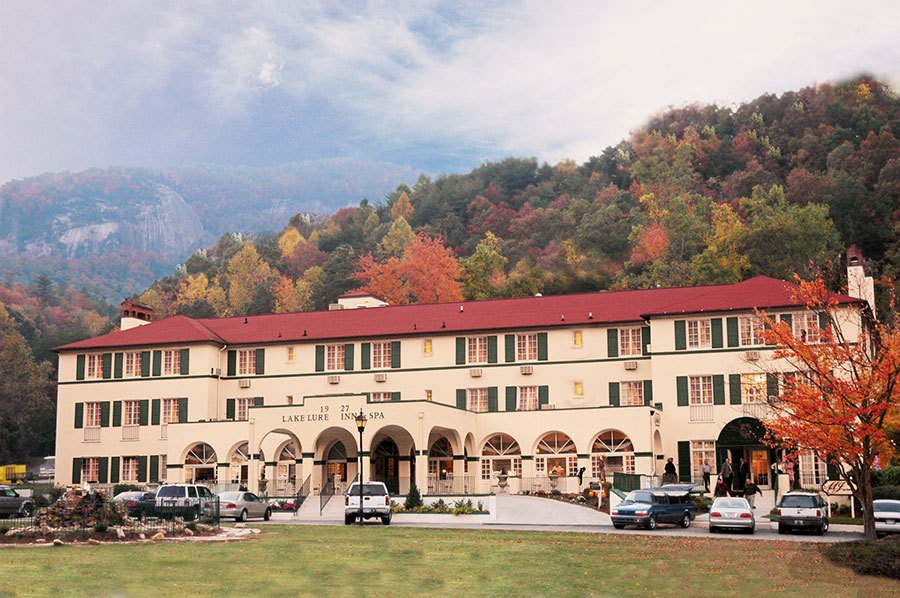 I wish I could say that either the Grove Park Inn or the Lake Lure Inn provided Fitzgerald with the inspiration he needed to again rise to the top of America’s literary elite, but that was not the case. Fitzgerald’s three novels and more than 160 short stories were nearly all based on his and Zelda’s experiences as Jazz Age revelers, but no one alive during the Great Depression found any relevance or solace in them.

In Fitzgerald’s own words, his well had run dry, and he had no reserves to fall back on. His long weekend at Lake Lure was spent in his room, doing more drinking than writing. When he realized the change in scenery hadn’t worked, he did what he did best: he fled. He next holed up in the Algonquin Hotel in New York City, where he was surrounded by literary companions, one of whom, the satirist and critic Dorothy Parker, summed up Fitzgerald’s lagging career in one line: “Scott Fitzgerald can write a bad story, but he can never write badly.”

Like so many of us, Fitzgerald was drawn back to the Grove Park Inn, where he stayed until he fled to Hollywood in 1937 in a last desperate attempt to become a screenwriter. He was working on yet another novel, The Last Tycoon, when he died of a heart attack at age 44.

So, if you find yourself in the Great Hall at the Arts and Crafts Conference next year, raise a glass and offer a toast to the tragic, yet lasting memory of F. Scott Fitzgerald.

Have a great week. 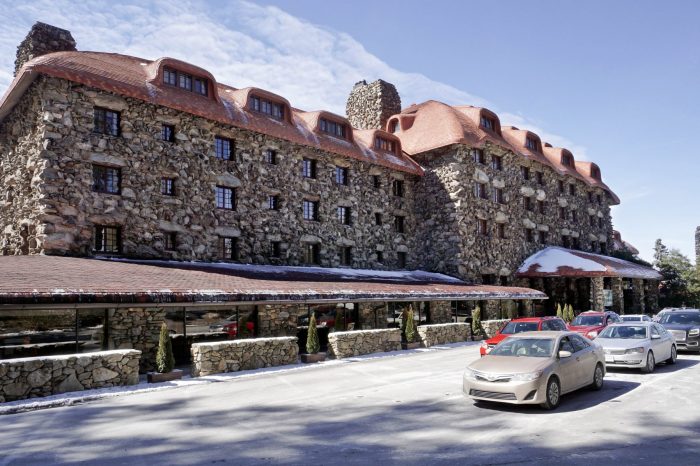