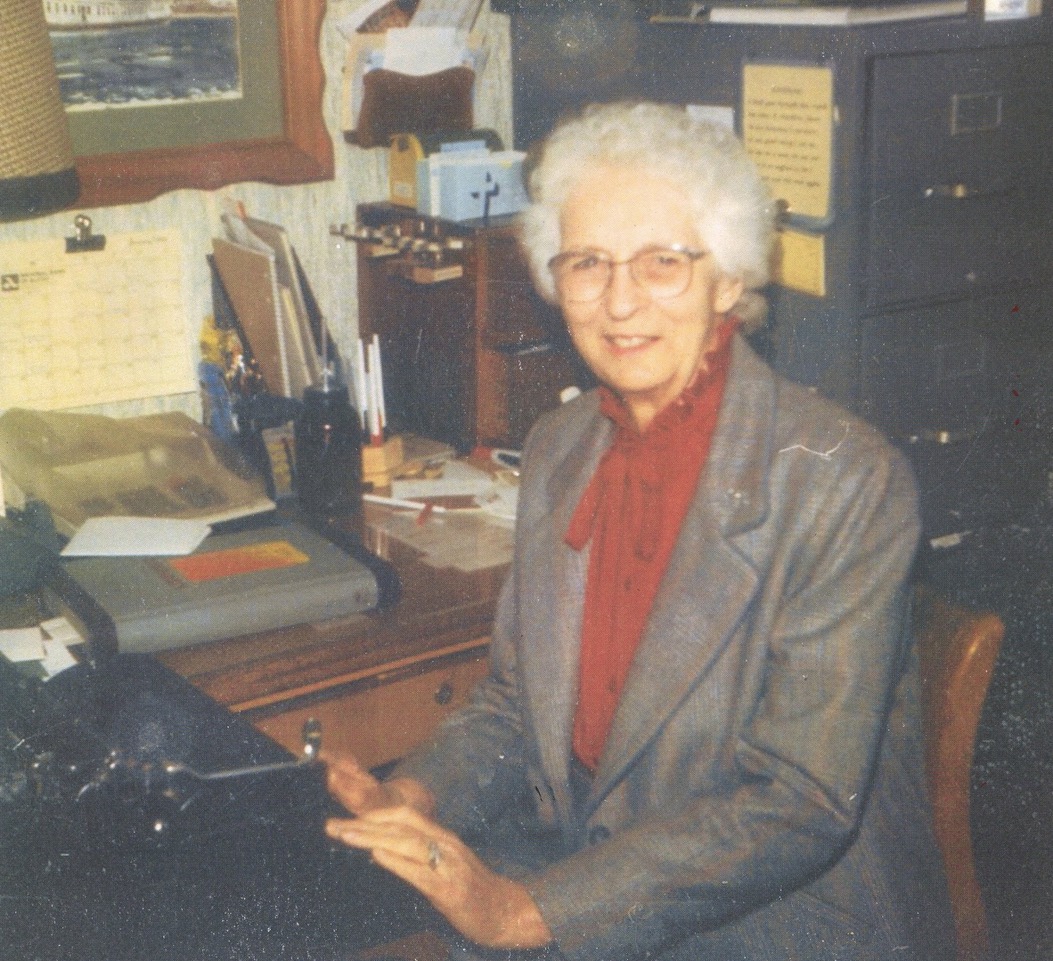 I grew up in a small town on the Illinois prairie, one which fit Garrison Keillor’s classification of being so small that no one ever used their turn signal, simply because everyone already knew where you were going. 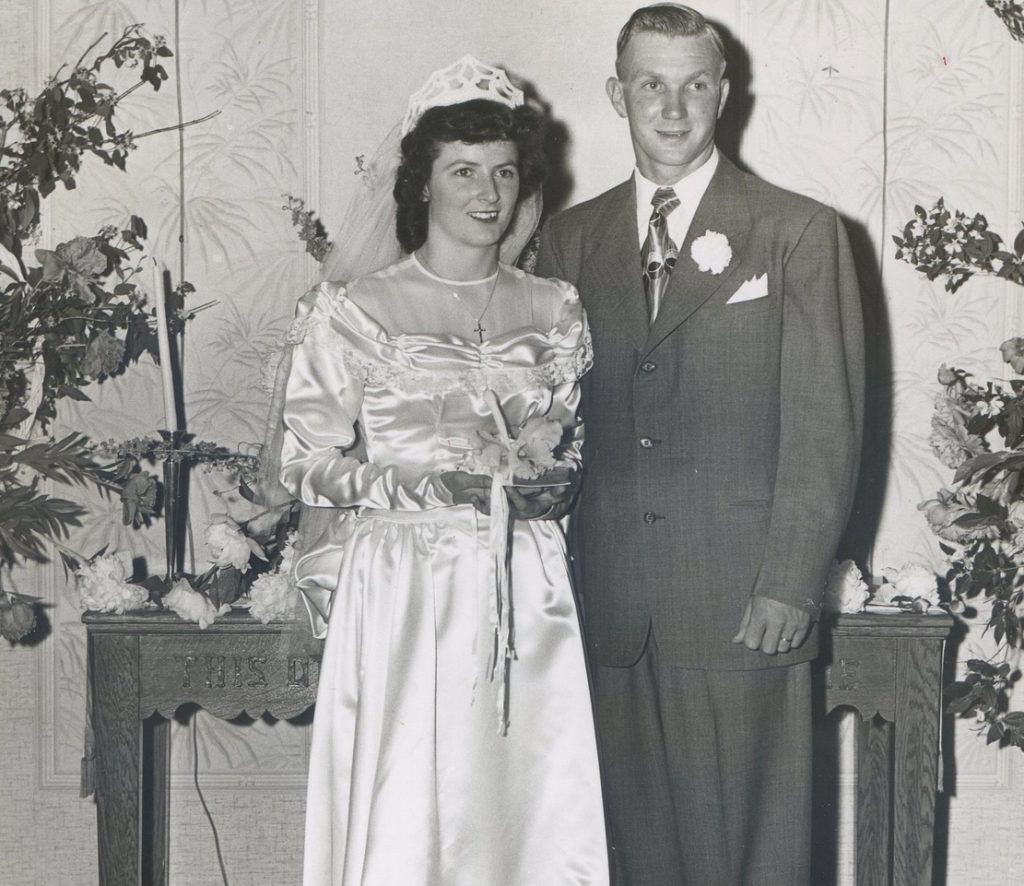 With four children and a wife to support, my father worked six days a week, went to church every Sunday morning, and took a well-deserved nap each Sunday afternoon. My mother did most of the child-rearing, but as soon as we were all enrolled in school, she went back to teaching, which she loved to do. Even after retiring, she still volunteered in the local grade school. 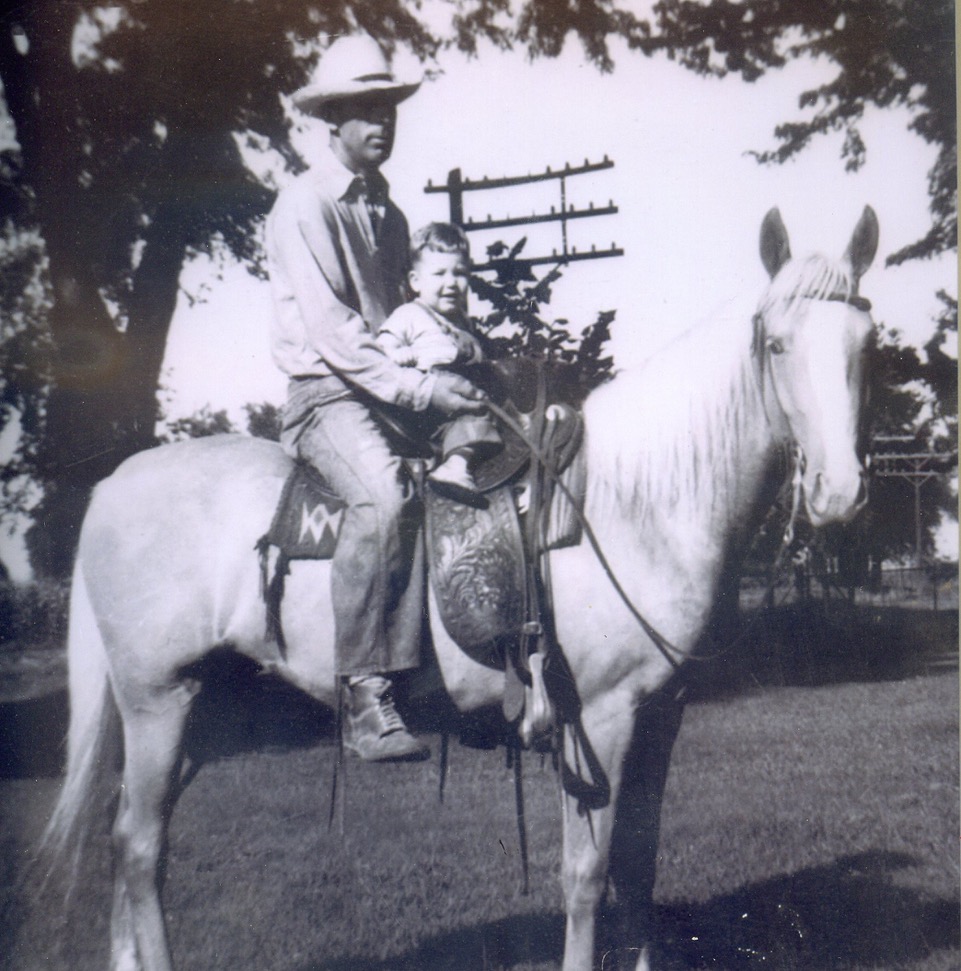 Five miles down Highway 67, my grandparents farmed 800 acres of flat, fertile prairie, raising corn and soybeans, plus hay for their Angus cattle, my grandfather’s horse, and a few ponies for us to ride on Sunday afternoons. My grandfather taught me how to saddle and ride a horse, drive a truck and a tractor, back up a four-wheel wagon and a two-wheel trailer, sharpen a pocket knife, build fence, straighten nails, lay drainage tile, vaccinate cattle, and tie an assortment of knots. 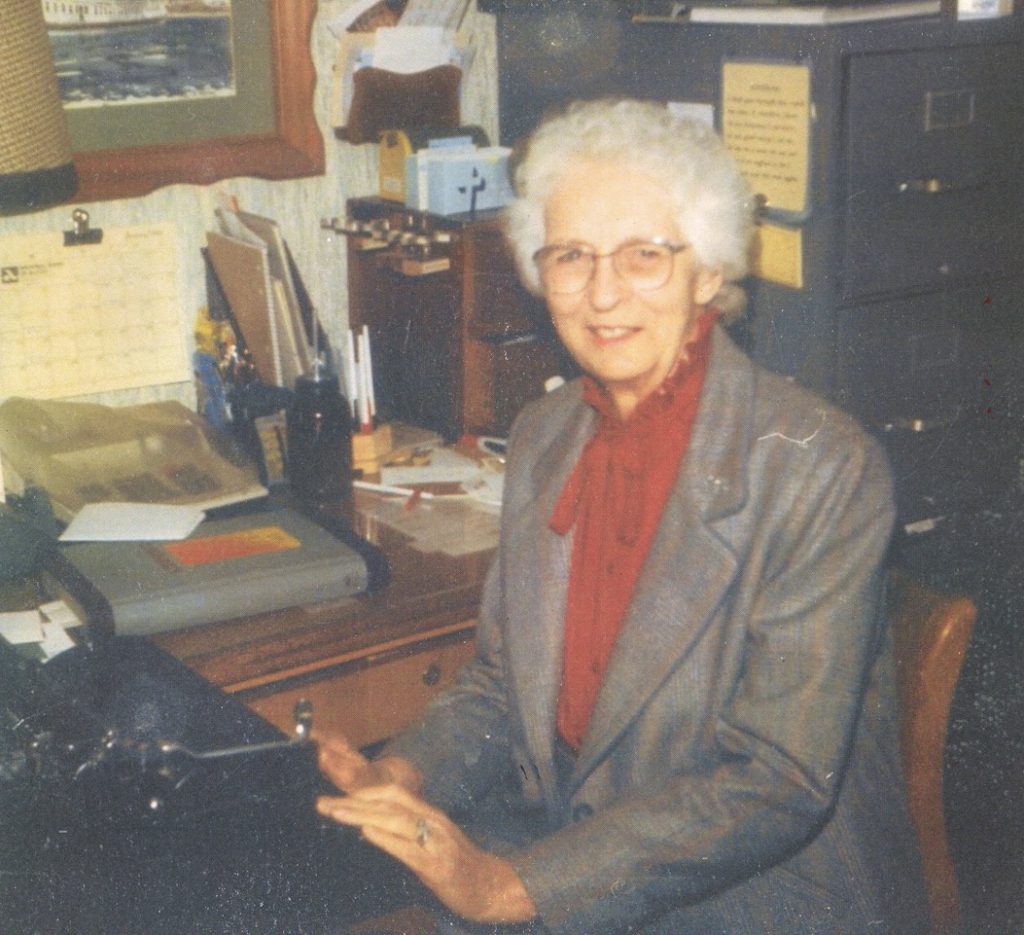 Although she lived nearly her entire life on their farm, my grandmother never fit the mold of a farm wife. The only times she ventured out into the fields was to bring us lunch when we were all rushing to get the hay bailed before a line of thunderstorms rolled in from the Mississippi River. But she ran the farm business, noting with her perfect penmanship every expenditure, as well as each sale of cattle, corn, or beans in her large, ruled ledgers.

While my grandfather’s love was rescuing and riding horses, my grandmother was a collector. Like my grandfather and my mother, she was a teacher as well. She supplied me with a steady stream of books she had collected, everything from “Robinson Crusoe” and “Tom Thumb” to biographies and American history. Her love of history included genealogy and family heirlooms, so when she discovered my affinity for antiques, she also taught me how to refinish furniture.

But her private passion was collecting commemorative stamps, in part because many of them celebrated historical events: statehood anniversaries, space exploration, the American Revolution, and Civil War battles, as well as famous writers, artists, poets, entertainers, and politicians. Although she had inspired me as a pre-teenager to become a coin collector, she later gave me some of her bulging binders of commemorative stamps. For years they remained in a plastic tub in a downstairs closet, but when we started our recent remodeling project, it became apparent I had to decide what to do with them. 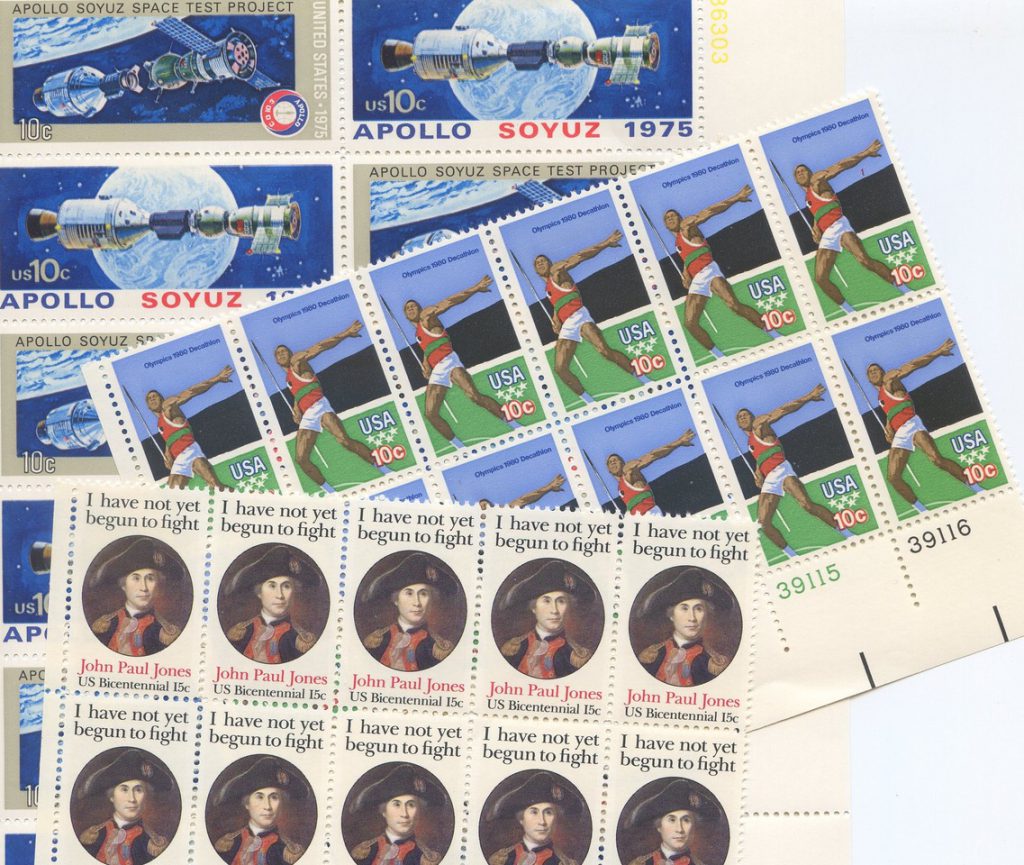 It only took a few online searches to discover that 99% of all commemorative stamps are only worth their face value. At the time of their release, they each were printed in the hundreds of thousands, many of which were preserved and collected by people just like my grandmother. An abundant supply coupled with no current demand translates into no increased value today.

At first, I was a bit reluctant to slip my grandmother’s stamps out of the binders she had meticulously organized and labeled, but I soon realized that my grandmother had actually anticipated this day. Rather than moistening and permanently adhering each sheet of eight to sixteen stamps to the page, she carefully attached the corners with the smallest pieces of tape necessary. Releasing them was easy, and no stamps were ruined in the process, all of which made me realize my grandmother was giving me her blessing to send her stamps out into the world.

If you have ever seen some of the commemorative stamps from the fifties, sixties, and seventies, you know that many of them are miniature works of art, far more attractive and appealing than most stamps today. I reserve them for personal correspondence, often taking the time to flip through the pages of her binders searching for special stamps that have a connection to the person I am writing, knowing it just might make them smile when they see it rather than just another bland postage stamp.

Each time that I do, I also find myself thinking about my grandmother and thanking her for the influence she still exerts on me today.

“If you want to get a letter, send one.” – Violet Hickok, my grandmother 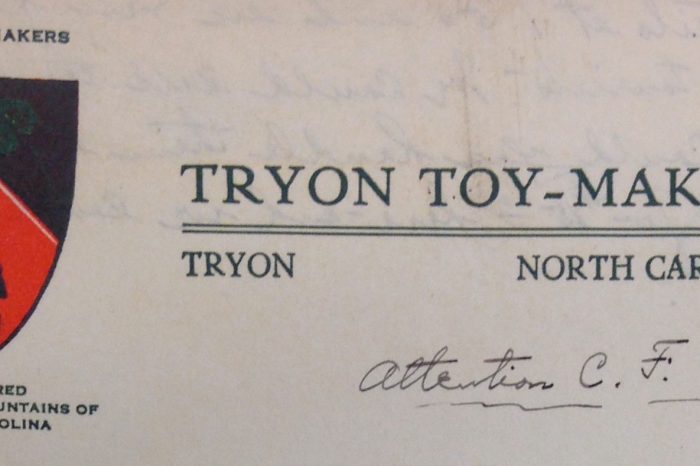