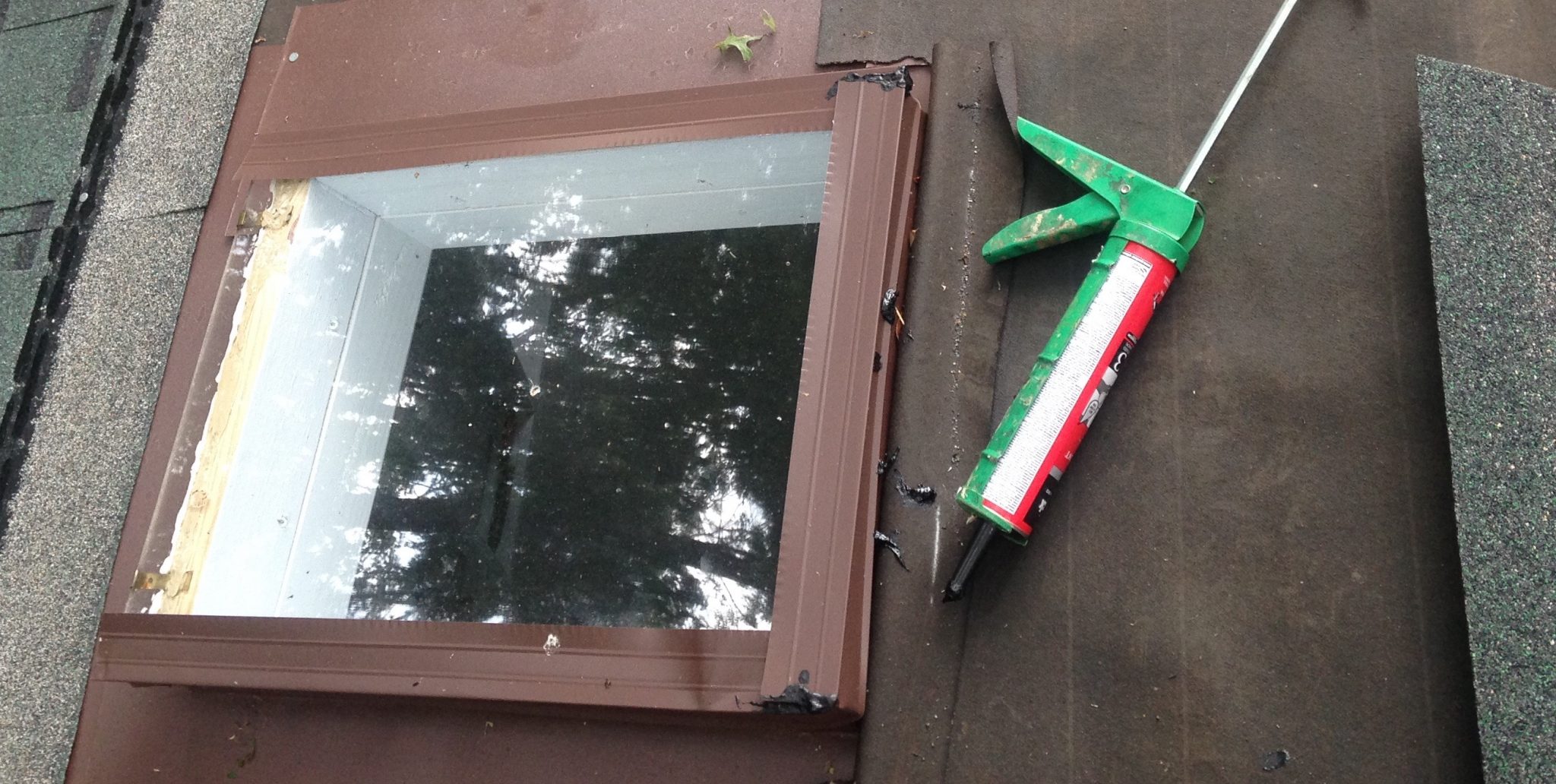 I started the final phase of our Arts and Crafts garden shed last Saturday: shingling the roof. 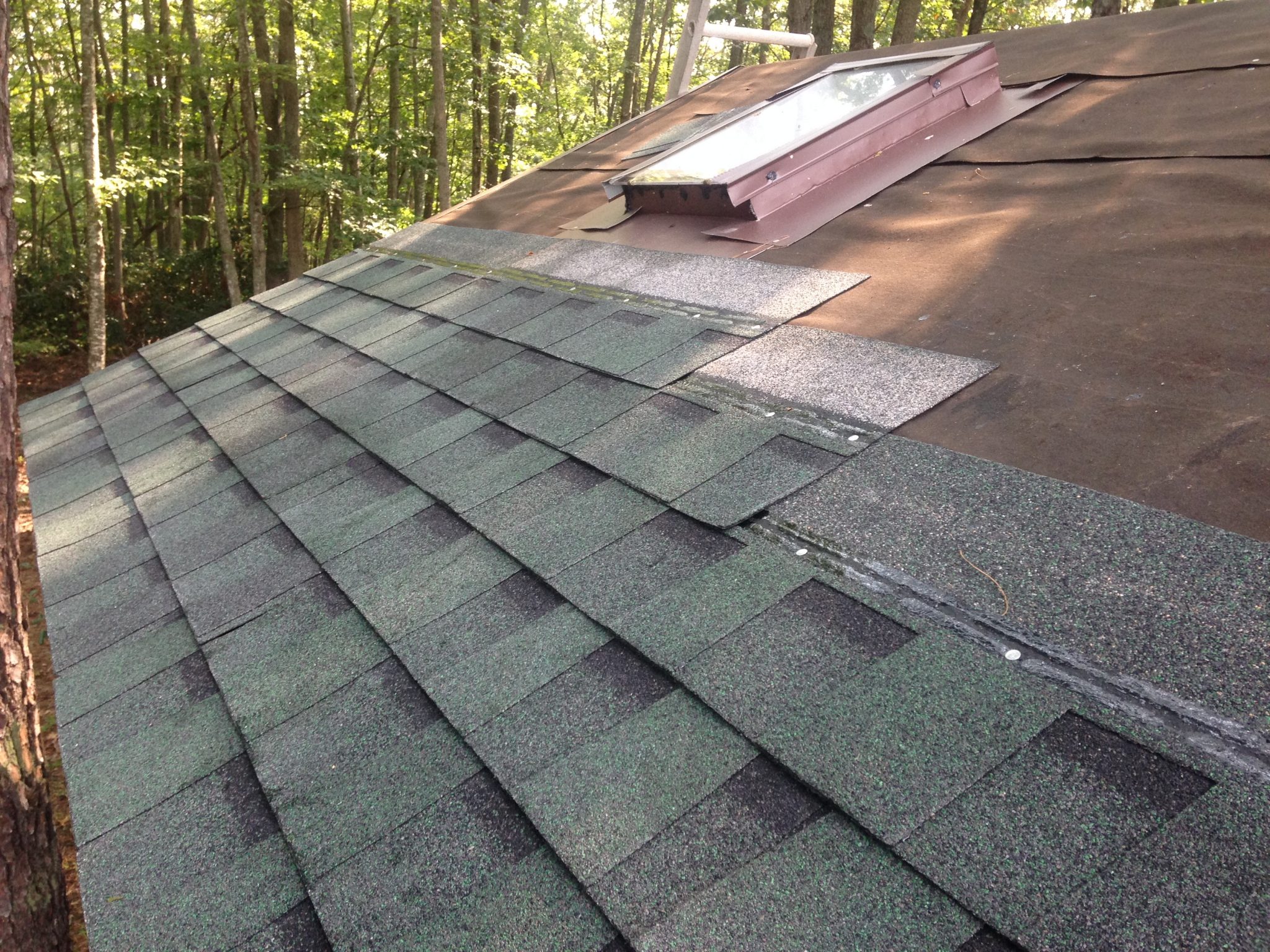 And as soon as I pulled the first green shingle off the top bundle, I could see Mason Hall.

As a bit of background, I am the oldest of my parents’ four children. My father worked his entire life as a truck driver, and his painful 91-year-old hips bear testament to the daily beating they took. When I graduated from high school, two things were certain: I was headed to the most affordable state university, and anytime I wasn’t in class, I would be working. My father had come to me with not so much a proposition as a statement: he would pay for my first two years of college, then, as he put it, “if I wanted to graduate bad enough, I would find a way.” 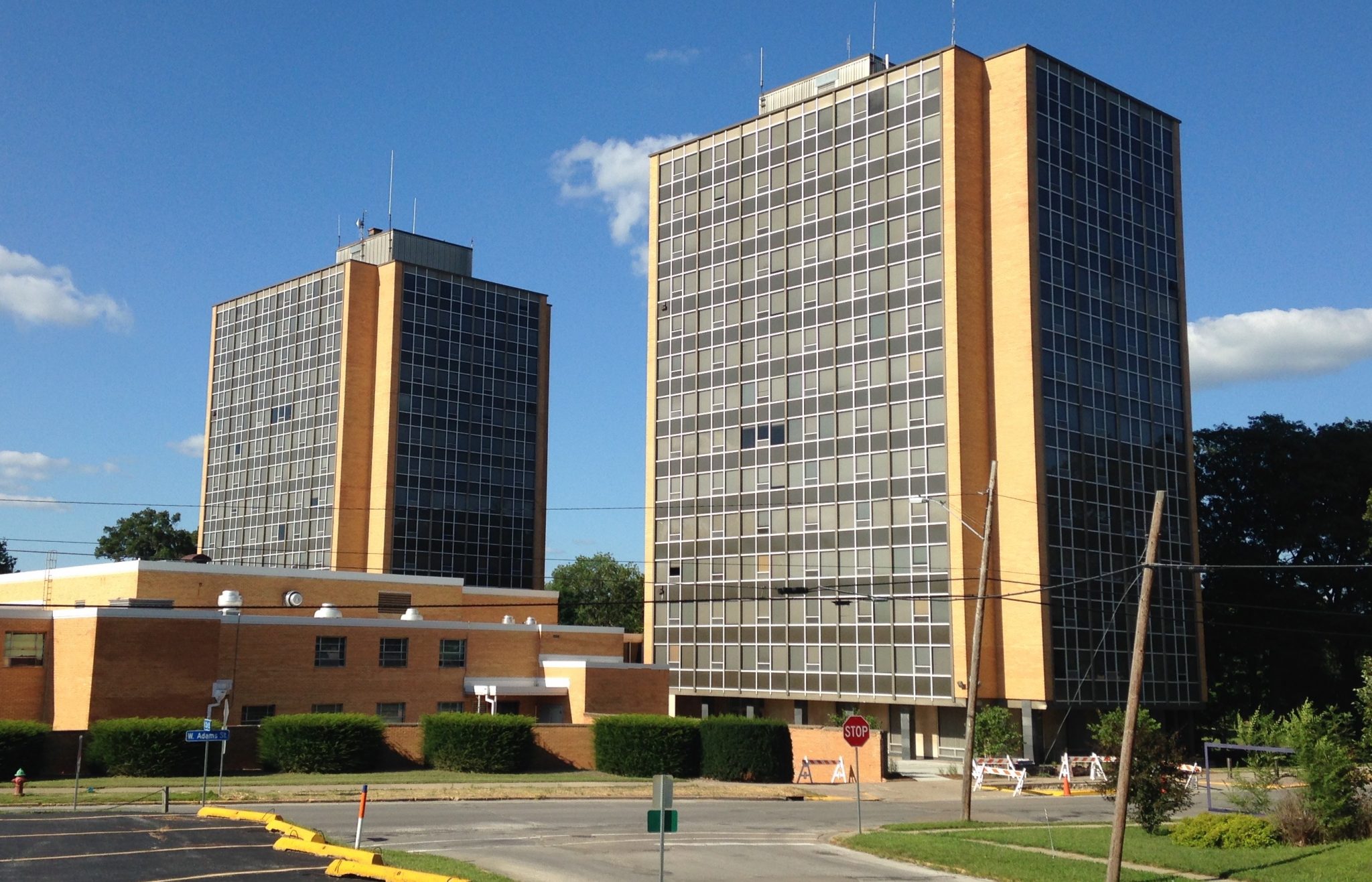 My way was taking a job with the Logsdon Roofing Company in Macomb, Illinois, not far from the campus of Western Illinois University (my dorms shown above), which churned out a steady stream of school teachers and social workers. While I didn’t have any roofing experience, in high school I had worked summers as a carpenter, which got me the job.

On my first day I met Mason Hall, the foreman of the crew. Mason was as big as a bull, as smart as an ox, loud, brash and, between cigarettes, opinionated on everything from religion and politics to medicine and raising children, which he had a house full as proof of his ability to procreate.

And Mason, who was proud of the fact that he had never graduated from high school, immediately took a dislike to me, a skinny English major who had no intention of becoming a fulltime roofer.

And so, I got every despicable job Mason could find. That first day he and his crew of misfits took their time organizing their tools while watching me load the truck with bundle after bundle of heavy, asphalt shingles. They rode in the cab to the job site, cigarette smoke billowing out both windows, while I sat in the back on top of the shingles. Once there, Mason and his crew propped the ladders leading to the top of a three-story brick apartment house on Adams Street (below), then sat on the gables waiting for me to heft each bundle of asphalt shingles onto my shoulder, and carry them up the ladders to the roofers. 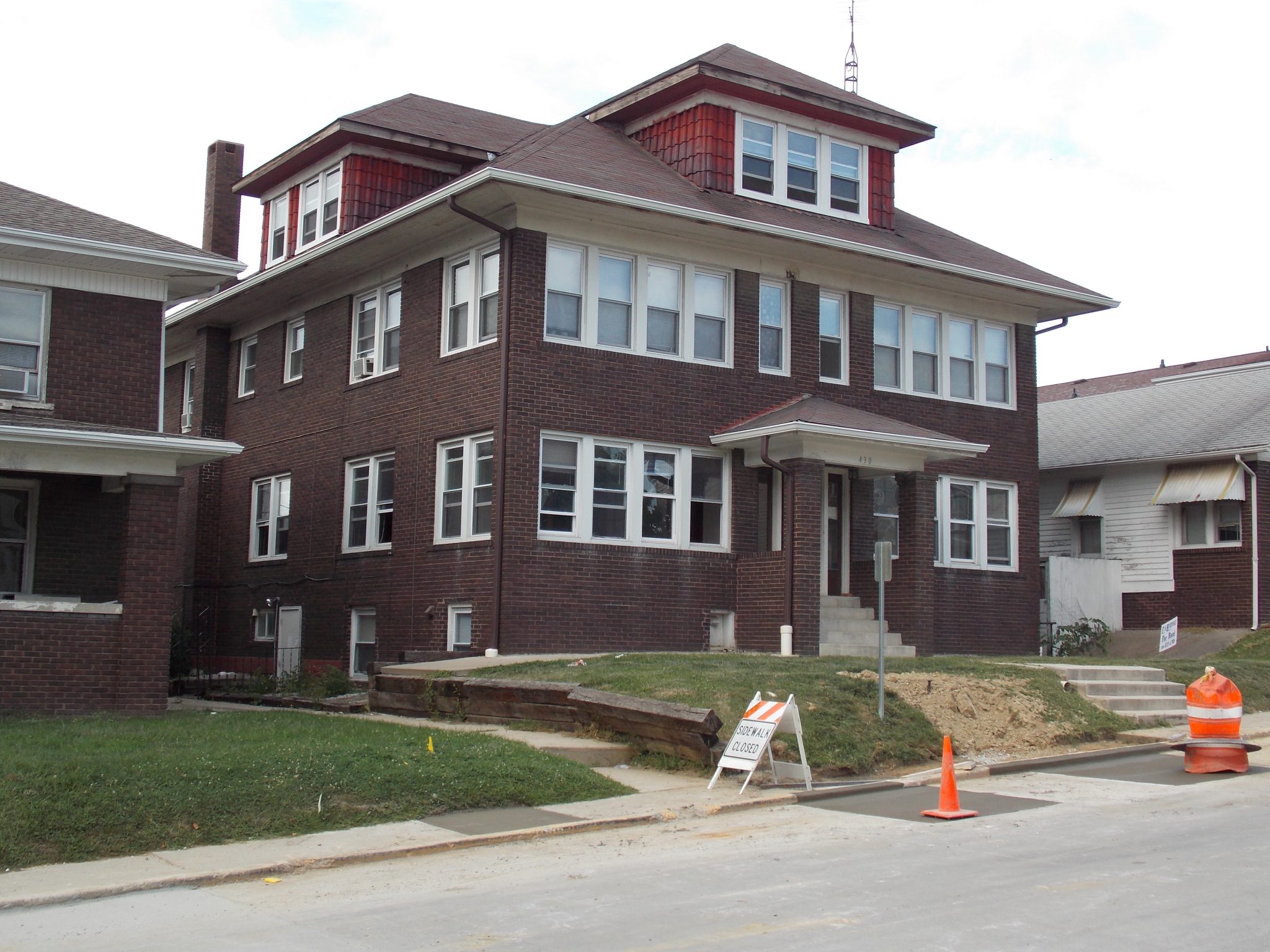 Between trips up and down the ladders, I was expected to pick up the scraps of shingles, metal drip edge, and anything else which they had tossed to the ground, not bothering to give me a ‘heads-up’ shout before sending a metal five-gallon bucket crashing to the ground a few feet from me, always followed by Mason’s bellowing laughter.

But the job paid better than anything else I could find, so I stuck it out for two years, working afternoons and Saturdays. I stayed the summer after graduation, knowing I had a teaching position waiting for me not far from St. Louis, but still needing the money. After my last day, I took the crew over to the Moose Lodge and bought all the beer, which earned me a single grunt of appreciation from Mason at the far end of the bar.

A few years later, on a trip back to Macomb to see friends, I happened to spot the familiar red Logsdon Roofing truck parked alongside the street. I pulled over and got out, checking to see who might be working that day. I didn’t recognize the young college kid getting ready to carry a bundle of shingles up the ladder, but there up on the top ridge, smoking a cigarette, was Mason Hall. He had watched me get out of my car and tentatively cross the street, and I am sure he recognized me.

As I slowly raised my hand to wave, Mason stood up, taking a final, deep drag on his cigarette. Then, he expertly flipped it out into the air, where we both watched it summersault to the ground, before he turned and disappeared down the other side of the roof. 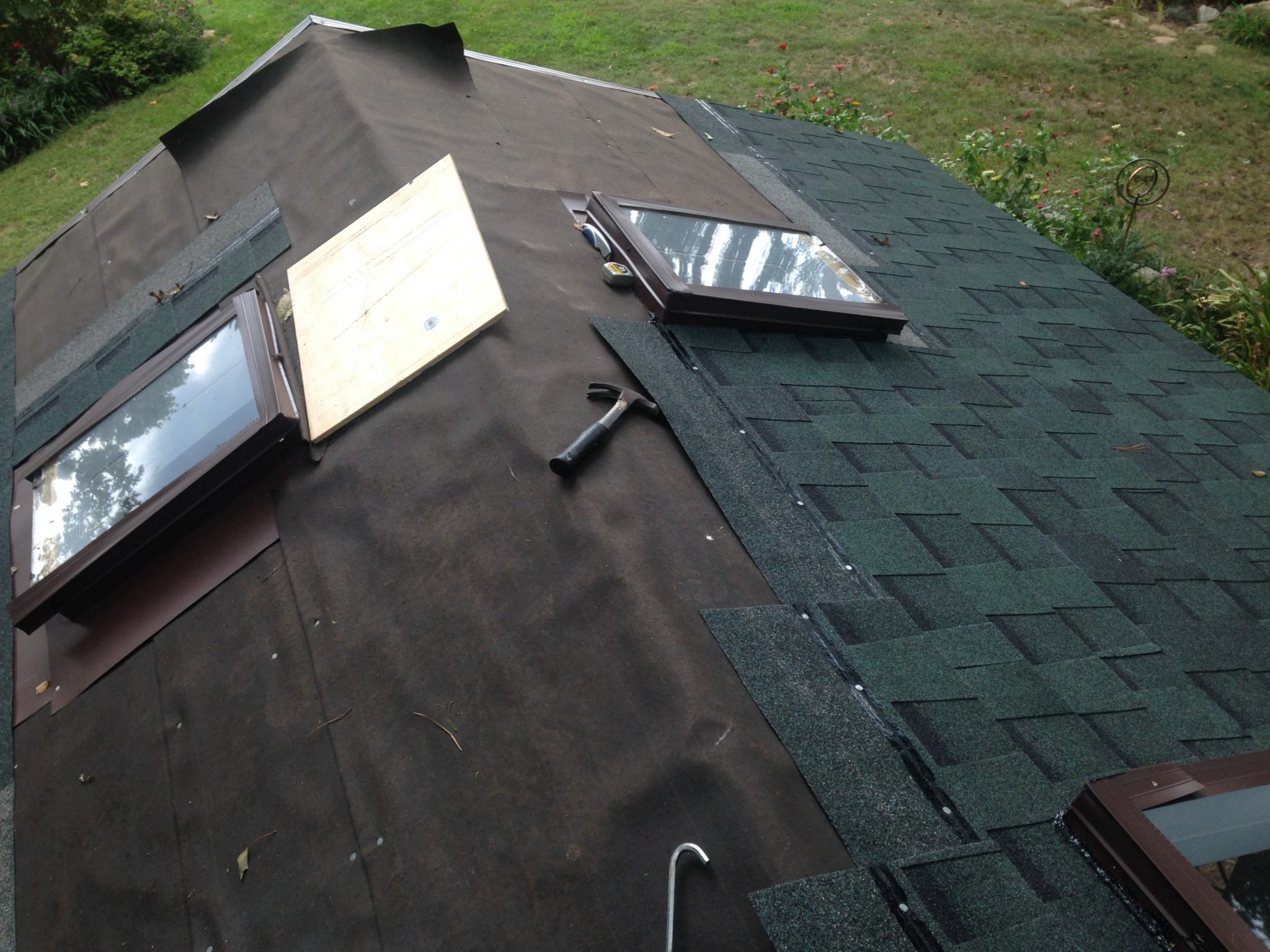 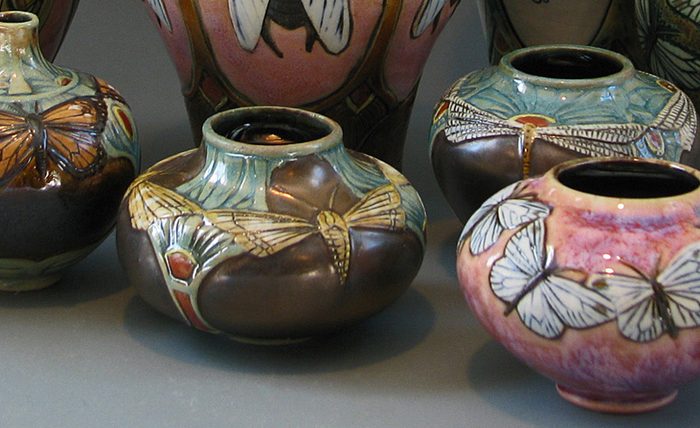