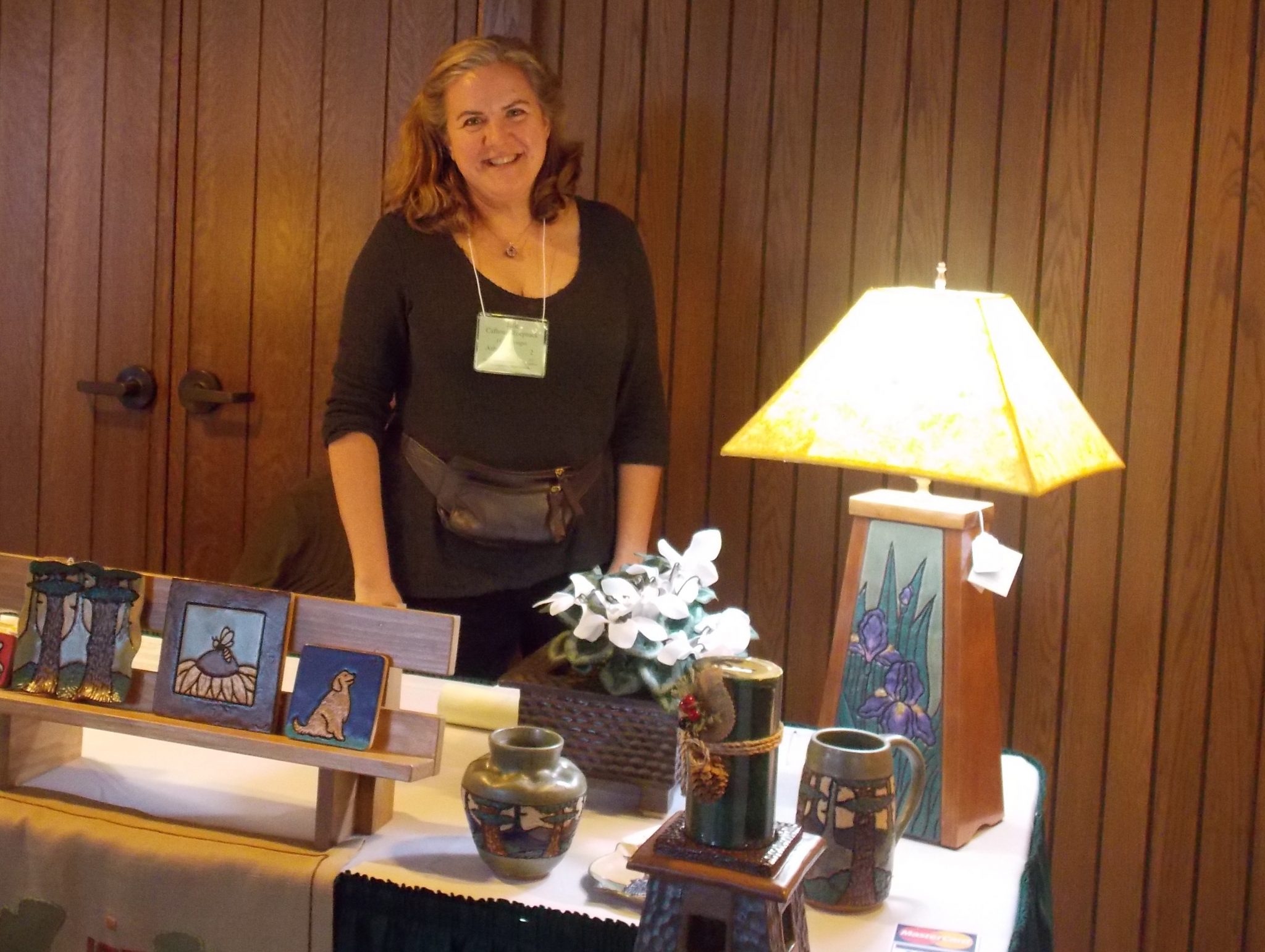 As someone said yesterday, “If they hadn’t built this hotel out of granite boulders, we would have pushed the walls out.”

As nerve-wracking as Friday was, waiting to see how many people would come through the doors, Saturday could be summed up in one word. 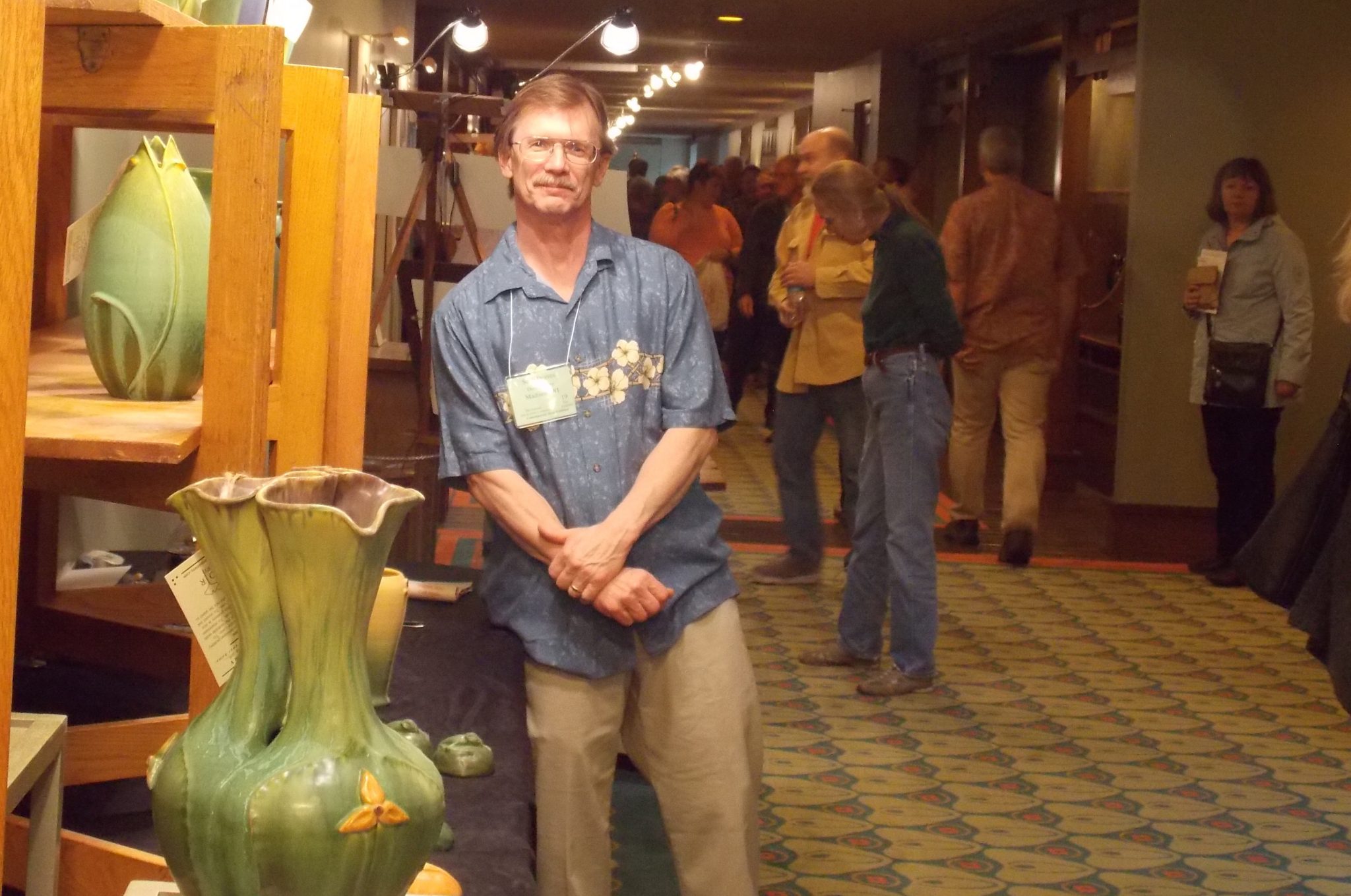 After the record-breaking crowd on Friday afternoon, I was braced for a slight let-down on Saturday, but when the doors reopened at noon, the people started streaming in.

And the flow never stopped. 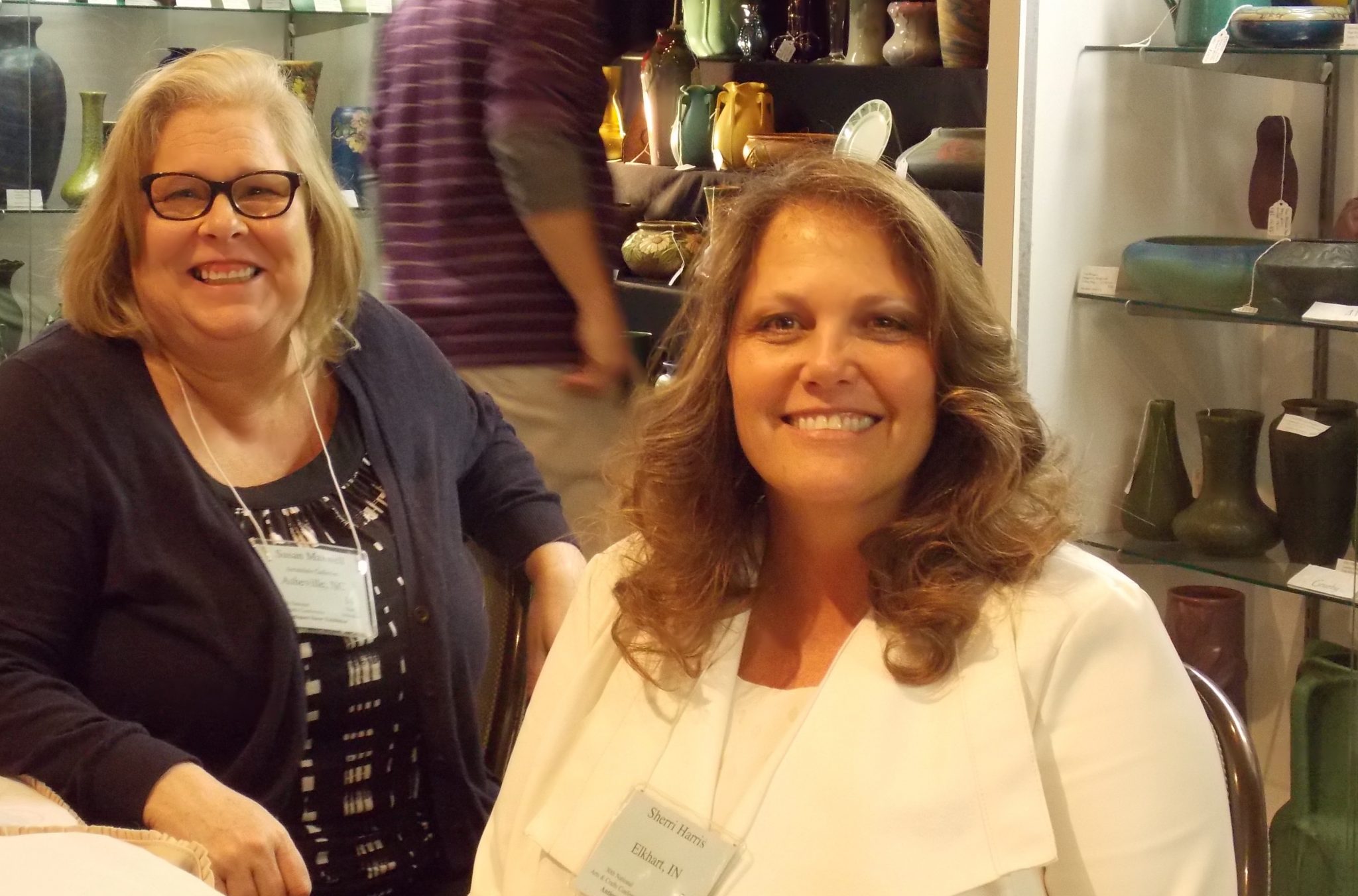 They came, they saw, and they bought.

From noon until six o’clock people packed the halls, the Grand Ballroom, and all the meeting rooms, picking out both vintage and contemporary pieces for their homes, joining in the afternoon round of Small Group Discussions, coming back to bid on the items donated for the silent auction, then had dinner, sipped champaign with dessert, then settled in to watch a Saturday night movie on Thomas Wolfe.

That’s really all I can say.

The energy, the enthusiasm, the excitement. 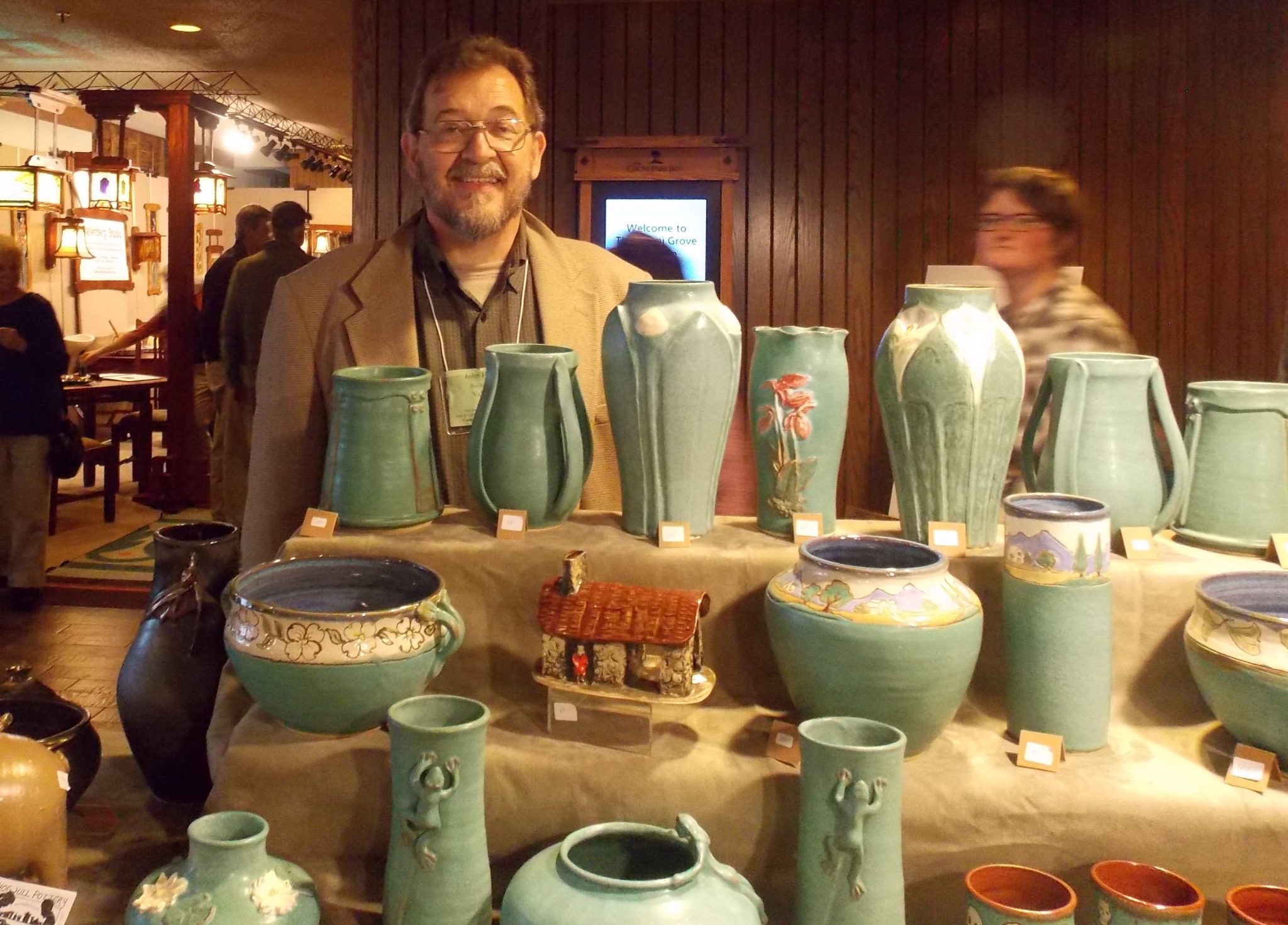 Together we grew stronger. 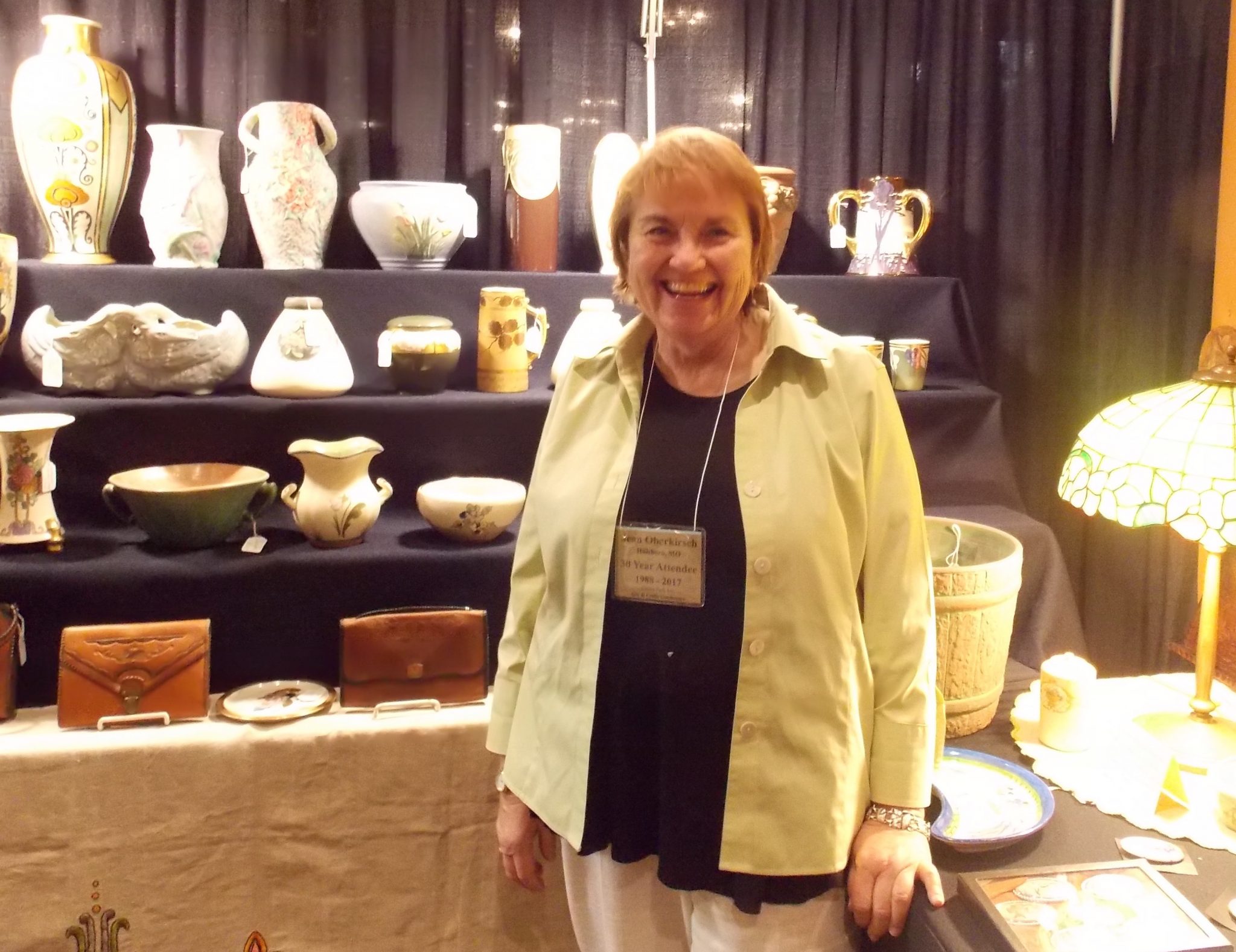 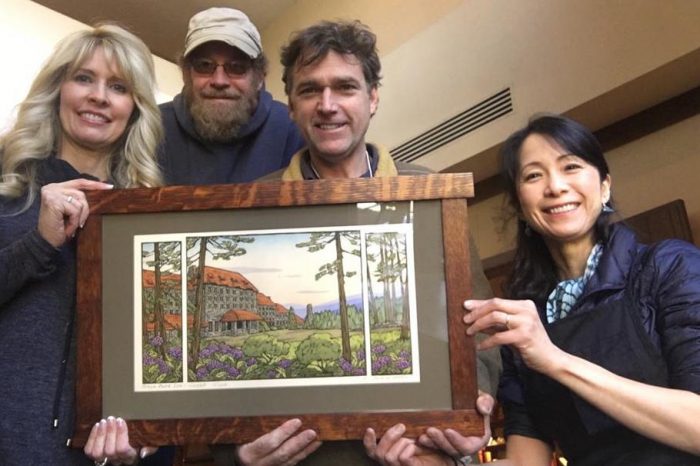