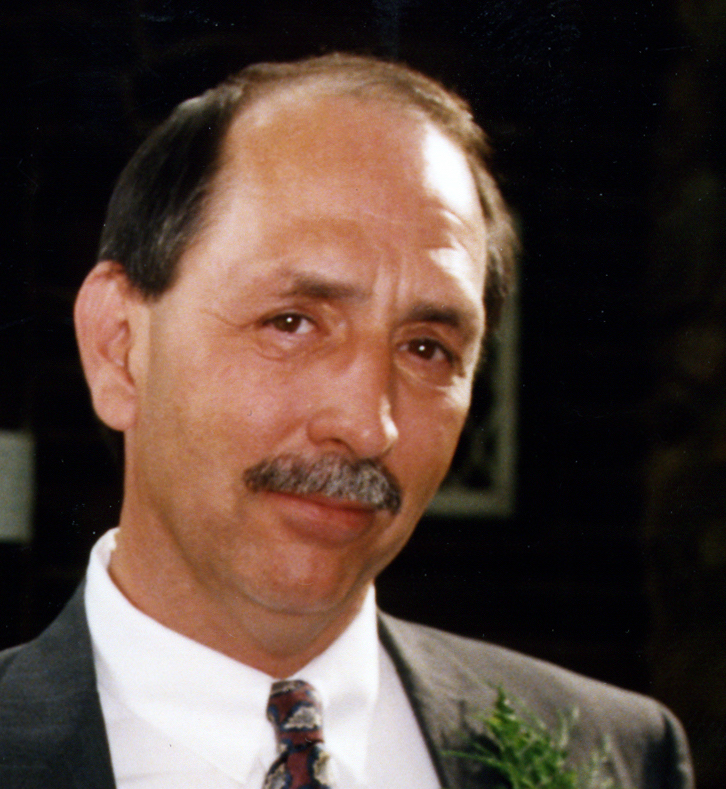 I was saddened to learn of the recent death of a Dan Lopez, a good friend, an Arts and Crafts antiques dealer, and an early supporter of the National Arts and Crafts Conference at the Grove Park Inn. Dan, who was 72, passed away at his home in Kansas City on June 4th.

Born in Independence, Missouri, Dan graduated from Detroit’s Wayne State University before serving in the United States Army. As his friends will attest, Dan, an avid reader, loved to discuss politics and American history. And he was never without an opinion – and the information to support it.

I first met Dan when in 1988 he agreed to make the drive from Kansas City to be an exhibitor in the first Grove Park Inn Arts and Crafts Antiques Show in Asheville, NC. Dan had a great eye for design, not only in work from the Arts and Crafts era, but for Mid-Century pieces as well. He canvassed the Midwest, searching for great examples, and creating a network of friends in the process. At the Grove Park Inn’s show, Dan’s booth was always a buzz of activity, not simply because of the pieces he brought, but as much for Dan’s animated stories that accompanied everything he brought.

On a personal note, Dan took a special interest in my early challenge to make the Grove Park Inn show worthy of everyone’s time and travel. I could always depend on Dan to pull me aside and, without drawing any attention to himself, alert me to either a potential issue or to share with me an idea he had to make the show even better. Like everyone else on the floor, I always looked forward to seeing him each February, knowing he would have a fresh round of exploits to share with us.

Dan is survived by his wife Cathy, two sons John and William, and three grandchildren

A celebration of Dan’s life will be held in his honor on Sunday, July 9th from 4 until 7 at Unity Temple on the Plaza in Kansas City. In lieu of flowers, memorial contributions will be accepted to Wayside Waifs.

A tribute written by David Rago, a close friend of Dan’s, is posted here under our Collector’s Guide heading, 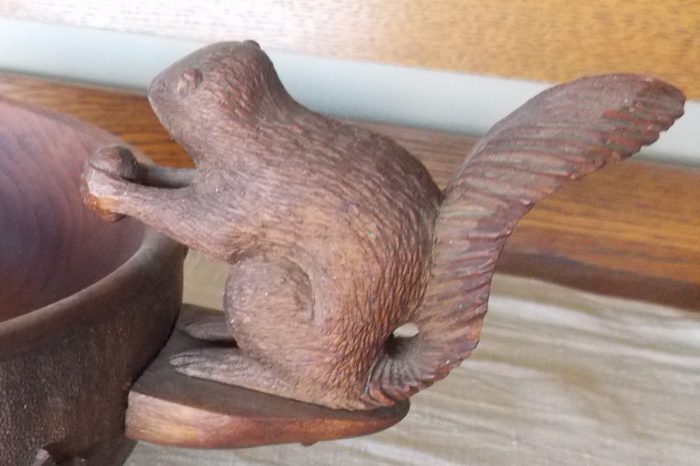