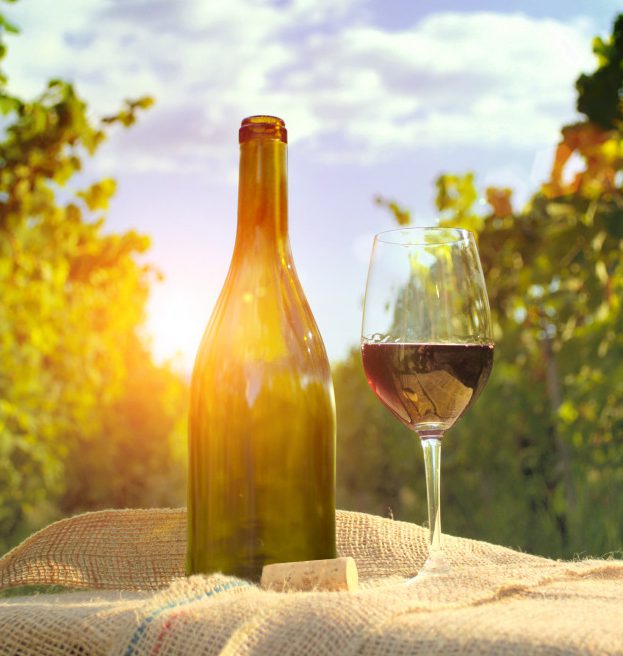 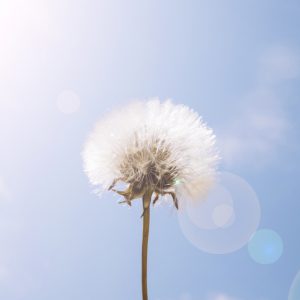 It started out innocently enough, as most Saturdays in June do.

It was 1978 and I had seen a notice in the Iowa City Press-Citizen of an estate auction to be held on site, which is always more enjoyable than being crammed into a long, low community auction building on a sultry Thursday night. The auction listing included an oak icebox, which I always liked, plus a set of six pressed-back oak chairs, the type I enjoyed refinishing, recaning and reselling at a modest profit at my shop, Knock On Wood.

My enthusiasm that summer day, however, had been shared by scores of others, which meant that prices soon soared beyond what I could pay and still hope to show a profit. The contents of the house had been scattered about the lush, unmowed lawn by the auctioneer’s staff and, as I moved among the ragged rows of plywood-topped sawhorses loaded with cracked Fiesta ware, scoured pots and pans and dog-eared copies of Reader’s Digest Condensed Books, I was distracted by the aroma of thousands of blooming dandelions.

They prompted a line from my favorite summer book, “Dandelion Wine” by Ray Bradbury.

“Dandelion wine,” he wrote. “The words were summer on the tongue. The wine was summer caught and stoppered.”

With the enthusiasm of twelve-year-old Douglas Spaulding, I began picking the golden blossoms, soon filling an empty Kentucky Fried Chicken bucket I had savaged from a 55-gallon trash barrel. Back at home I found a recipe for homemade dandelion wine and soon rounded up the major ingredients: orange juice, lemon juice, lime juice, ginger and six cups of sugar, boiled for an hour with two quarts of fresh dandelion blossoms. To that I added the critical ingredient – yeast – and made a dash for a local bar, where the manager was happy to give me all of the empty wine bottles I wanted.

As soon as the mixture cooled, I strained it through several layers of cheesecloth, then carefully funneled it into the clean bottles and firmly pressed a new cork into each.

That night, in honor of the occasion, I started re-reading “Dandelion Wine,” remembering back to a time when nothing seemed more important to a young boy than a new pair of magic sneakers, when every house had a porch and every porch a porch swing, when the making of dandelion wine represented the pressing of all the joys of summer into a single bottle.

By midnight, however, I had fallen asleep, only to be awakened a short time later by the sound, one after another, of ten, firmly-corked wine bottles exploding in my kitchen pantry.

It seems I had made one not-so-minor mistake: the wine was supposed to be stored for three weeks in a cool, dark place before corking.

Afraid to approach the unexploded bottles for fear that shards of glass would rocket toward me, I could only lie awake and listen until the ninth and tenth bottles had exploded. In the morning I began the task of cleaning up gallons of sticky, sugar-encrusted, glass-imbedded dandelion wine.

And each spring since then, as happened today, I have recalled that Saturday as I have watched a new crop of dandelions stretch their golden heads toward the sun. Each time I have thought about making a second batch of my own dandelion wine and each time have decided that, instead, I would just re-read my favorite summer classic. 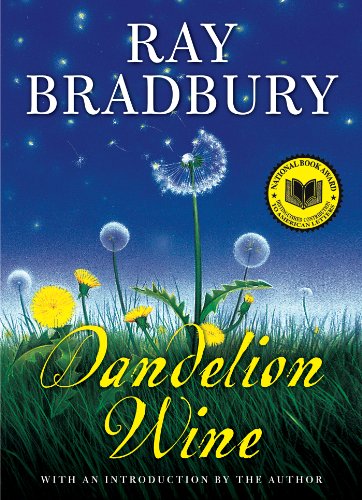 This article has been republished. Original date of publication: March 27th, 2011 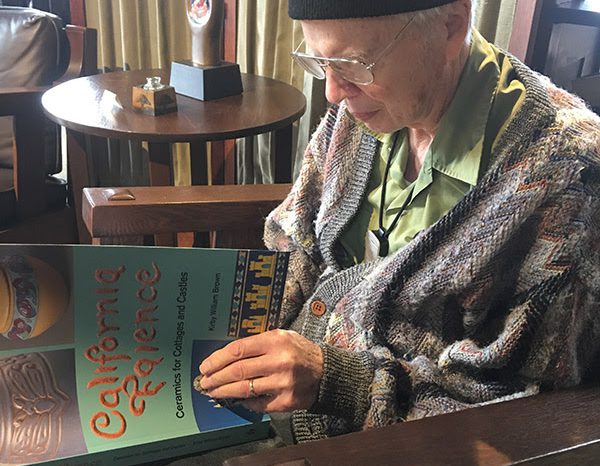