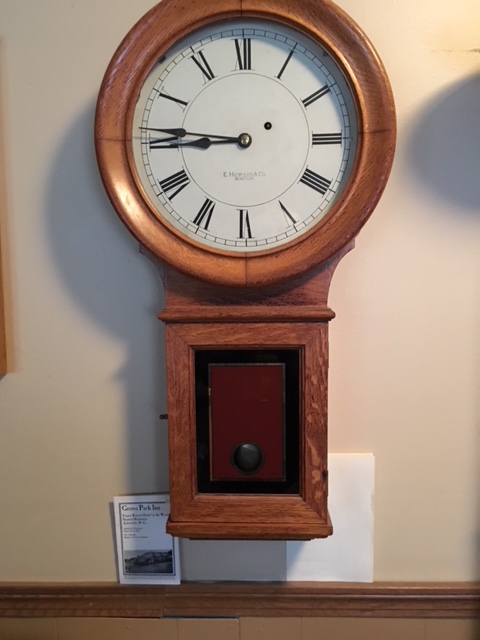 A few weeks ago a reader sent me the following email, along with a picture:

“I am reading your book “Built for the Ages: A History of the Grove Park Inn” in the hopes of seeing a clock like this in one of the history pictures. My father’s cousin worked at the Grove Park Inn and he obtained this clock. Would you have any information about it, such as when and where it might have been displayed? Many thanks!”

Her letter was not unique, but more often than not the connection to the Grove Park Inn or any other historical site is so weak that a lengthy response is not required. I was once at an Asheville auction where the auctioneer was describing a set of ordinary fireplace andirons as having come out of the Grove Park Inn. According to the auctioneer, each of the original 150 rooms at the 1913 Grove Park Inn once had a wood-burning fireplace, a statement which has no factual basis. There only were and still are just three fireplaces at the Grove Park Inn: two in the Great Hall and another in one of the restaurants.

But why let the truth get in the way of a good story? 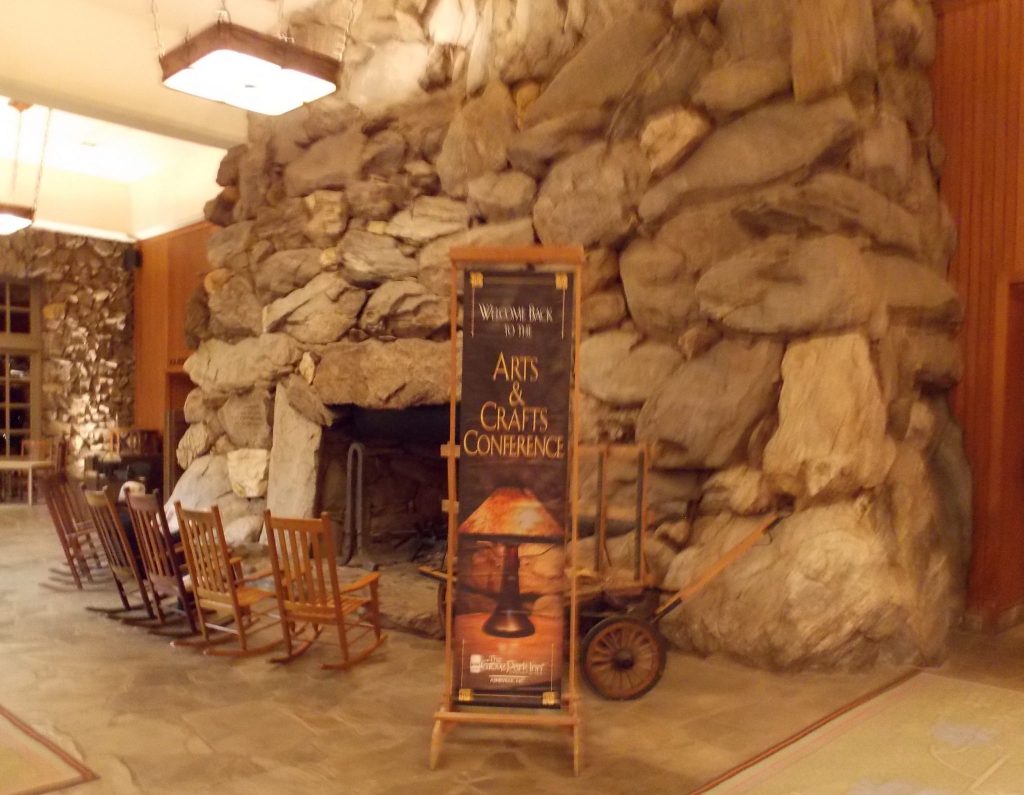 Over the years they gradually disappeared until none of them still exist there today. For decades the management at the Grove Park Inn gave employees the opportunity to purchase any of the furnishings which were being replaced. I have no reason to doubt that her father’s cousin had, while working at the Inn, legally obtained one of the eight-day Howard clocks when they were being replaced with electric models.

But without any documentation, such as an inventory number on the clock, a photograph of it in the hotel, or a detailed statement from the original owner as to how he came to own the clock, it would be pure conjecture, for the popular Howard Clock Company had sold thousands of clocks across the country.

If in your family there are items of local, state, or national importance, from photographs and books to artwork and pieces of furniture, find out who in your family knows the history behind them. Talk to them, learn the history, type up statements for them to sign, and track down any loose ends while it is still possible. 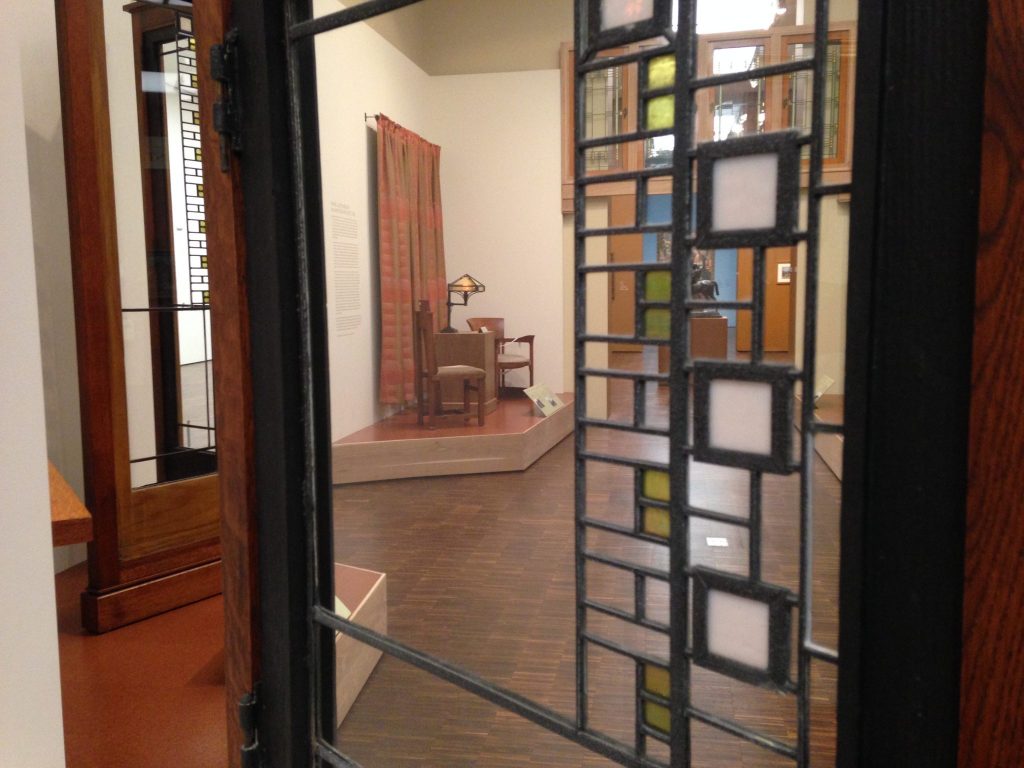 Next, do the same for items for which you are the principle source of information. And while you are doing so, ask yourself a key question: would this item be better preserved and appreciated in the appropriate museum?

There comes a time when letting a piece go serves a greater good.

“The whole point of collecting is the thrill of acquisition….” – John Baxter 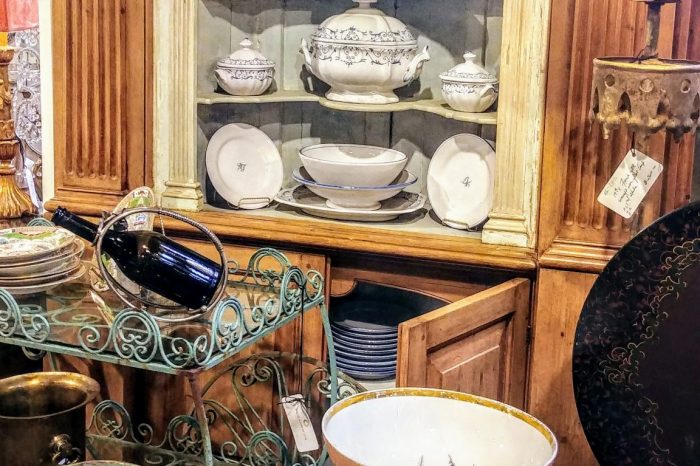