Exploring New York City and a Collection For the Ages 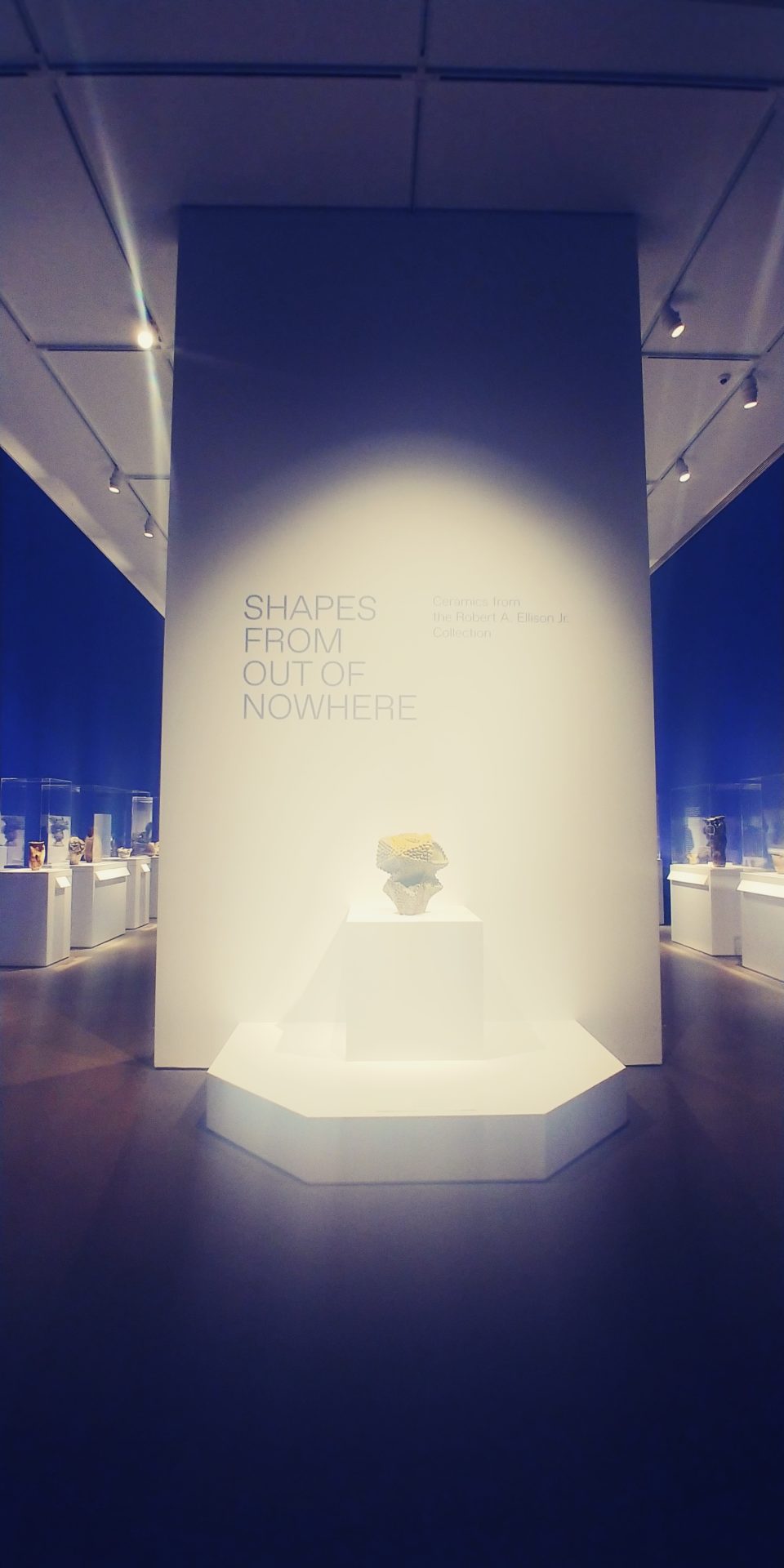 Exploring New York City and a Collection For the Ages

This week, I’m taking over the Little Journeys column as I talk about my recent visit to New York City, viewing four art museums in three days. During my trip, one particular exhibit stood out.

Readers, I have a confession to make: up until two weeks ago, I had never been to New York City.

I grew up near San Francisco, so I certainly knew what it was like to have a gorgeous metropolis of a city nearby, yet the glorious concrete jungle of the East Coast evaded my grasp for a long time until a dear friend of mine decided enough was enough and after the stress of 2020, life was just too short not to visit good old NYC. She had missed going to art museums and this year, she smartly invested in a Brooklyn apartment in a gorgeous old building. The stars were aligned. And so my dear friend and I, masked and at the ready with anti-bacterial wipes, hopped on a plane to LaGuardia airport and thus, our goal of visiting four art museums in three days commenced on a mid-July weekend.

Of course, being a student of the Arts and Crafts movement thanks to my job with Bruce, I couldn’t help but keep my eyes and ears out for the names and firms I knew well. I never really thought of New York City as an Arts and Crafts nexus like East Aurora or Chicago, but I knew of the Craftsman Building, a building that held all of furniture icon Gustav Stickley’s ventures and was a living tribute to the Craftsman style and furniture with showrooms, demonstrations, a restaurant and more. (Read about Bruce’s trip to the building HERE) Nevertheless, I knew we were on a tight schedule: art museums would have what I needed. And I was not disappointed. 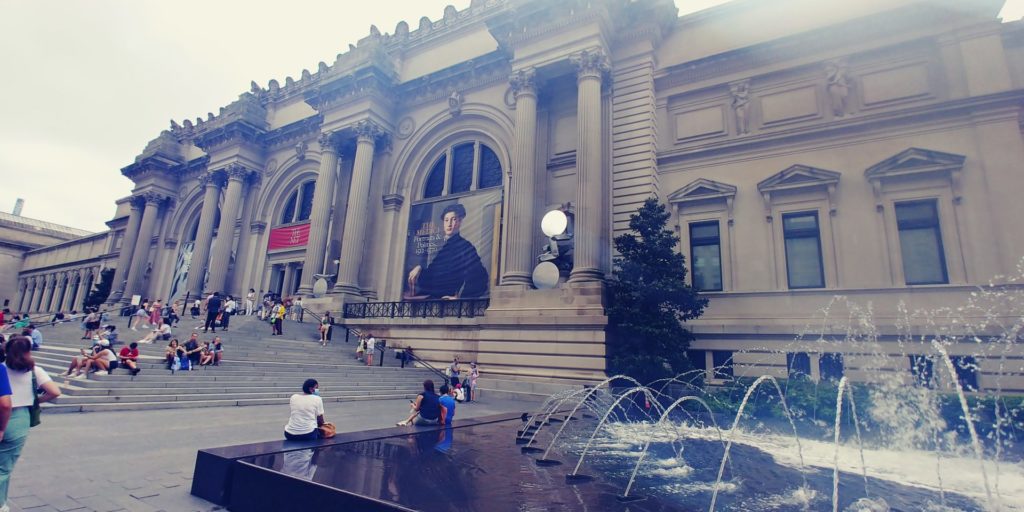 The porcelain statues, the stained glass windows, the entire rooms rebuilt in nearly every design you could think of: the Met is heaven for anyone in the art or design world, art historians, enthusiasts and collectors alike. After lingering on a mosaic pavement from the Roman, late Hadrianic or early Antonine era, my friend and I continued on exploring until my gaze stopped at a poster and a familiar name on that poster: Robert A. Ellison Jr. The philanthropist and well-known ceramics collector donated hundreds of ceramic works to the museum and to my surprise, I’d be able to see them up close. 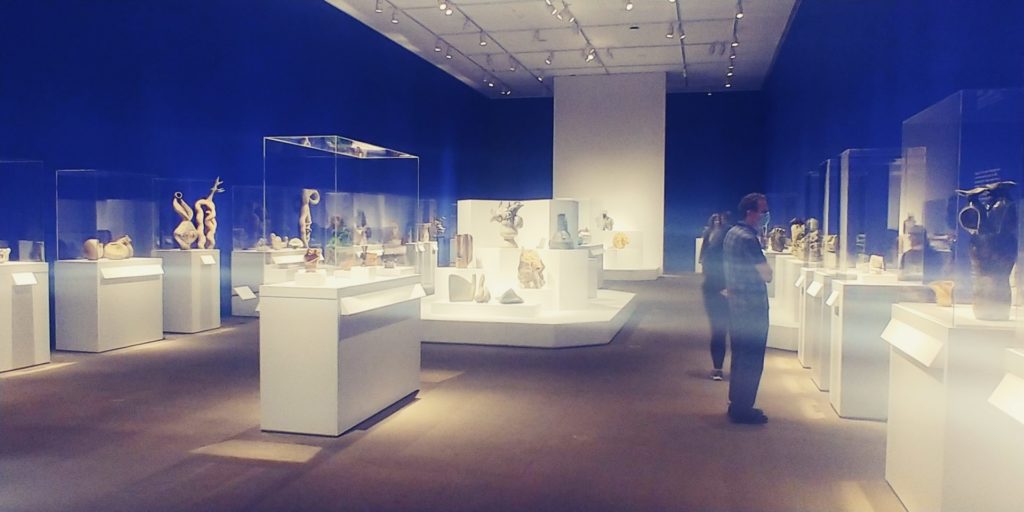 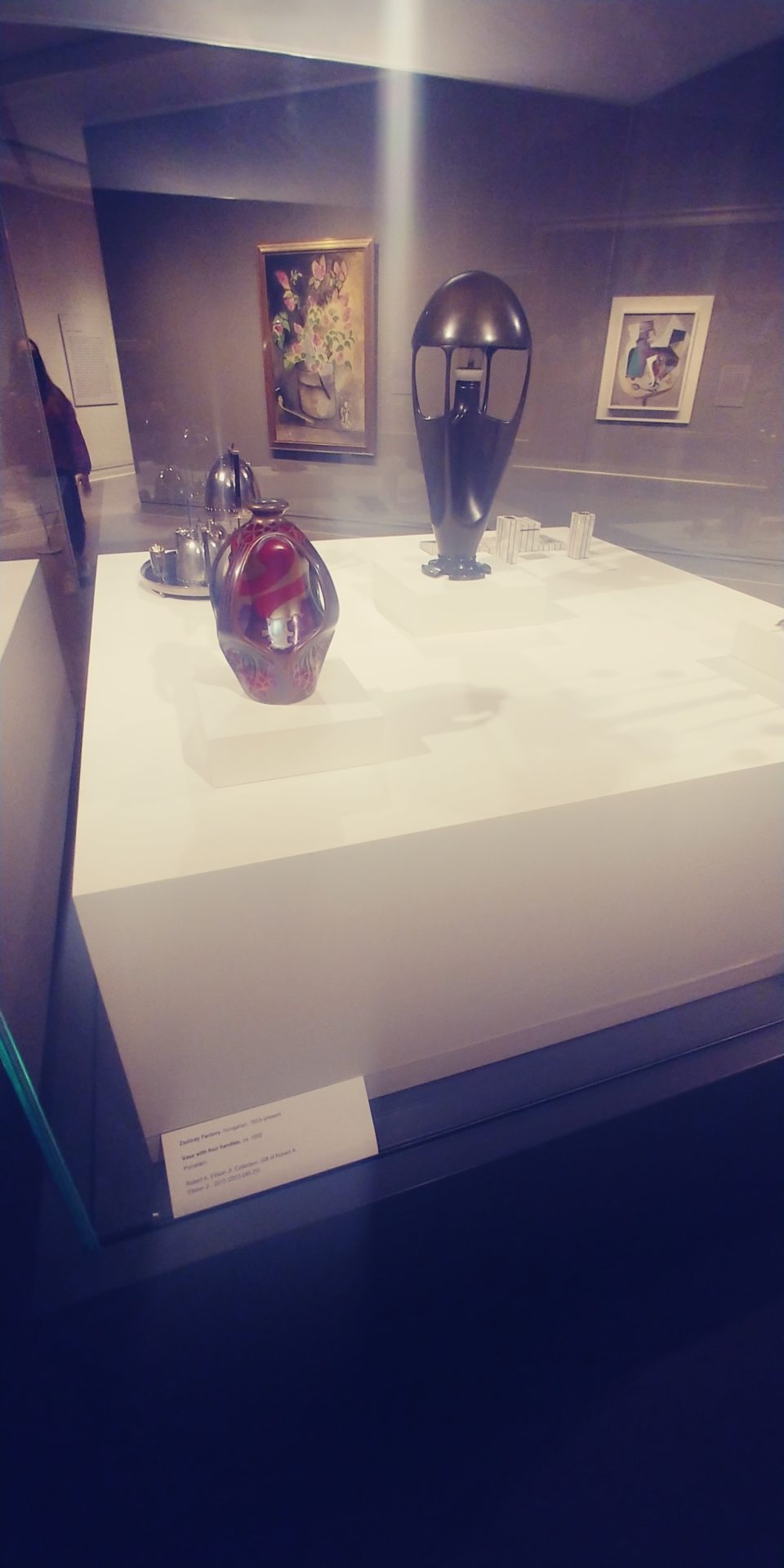 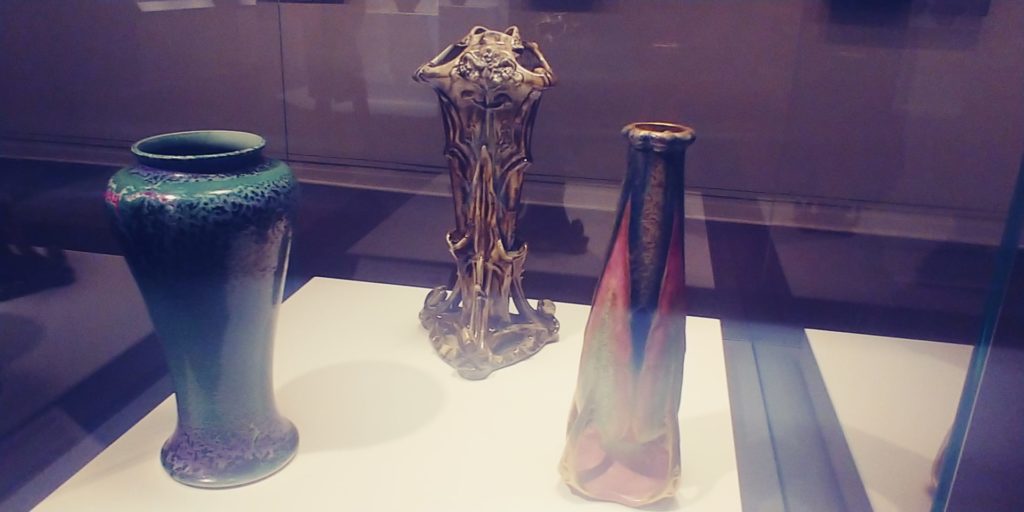 Inside the exhibit, works of every shape and size were either behind protective glass or perched on a stand, each one a statement. I considered them all until my eyes landed on a small George Ohr vase. Then for what must have been five solid minutes, quite possibly more, I told my friend about the “Mad Potter of Biloxi” and how the eccentric artist made these incredible ceramic pieces in such twisted but creative forms and contemplated what it must have been like to have taken an entire lifetime to populate his collection, which included an appreciation for other contemporary artists. I didn’t even have to read the accompanying description on the wall to know it was an Ohr vase.

At the Museum of Modern Art, alongside THE “The Starry Night” and “Christina’s World,” we saw glass windows inspired by Frank Lloyd Wright, the metalwork plates of the Louis Sullivan-designed Chicago Stock Exchange, and I was delighted to recognize photos from Frances Benjamin Johnston, American and White House photographer, turn-of-the-century independent woman, and the author of the Ladies Home Journal article “What a Woman Can Do With a Camera.” 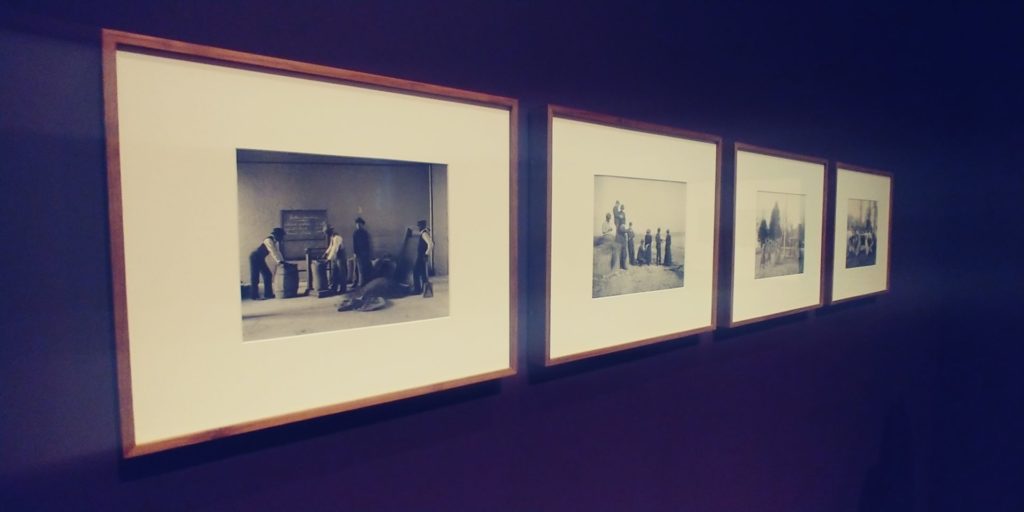 The platinum prints of Frances Benjamin Johnston: A Gift of Lincoln Kirstein, 1965. From Left to Right: Agriculture: Mixing Fertilizer, Agriculture: Studying the Soil at the Beach, Girls Basket Ball and A Football Team. Photo by Kate Nixon.

At the Frick Madison, while I wasn’t allowed to take pictures, I was struck by a pair of vases – one was labelled as an original and one as a replication. My eyes darted back and forth between the two, seeing if I could figure out for myself which one was which. Even the Whitney Museum of Art had a piece about the artists of Black Mountain College in North Carolina, but I kept going back to the thrill of The Met long after I left it and remembered “Shapes from Out of Nowhere” when I returned to North Carolina and found out that Bob Ellison had passed away that same weekend.

I thought back to walking through that collection and kept wondering how Bob kept his fascination going for so long. I never got the chance to meet Bob and only heard about his generosity from the people I work with. But as I remembered how I excitedly told my friend about the eccentric Ohr and his ability to make such twisted but brilliantly colorful artwork, I thought perhaps the best way to remember Bob Ellison or Rosalie Berberian or Robert Winter or any of the dearly departed collectors and researchers that have left our world is to be that person that gets excited about George Ohr. Or Frances Benjamin Johnston. Or Gustav Stickley.

I do intend to return to New York to continue the exploration of all New York City, the state of New York and surrounding areas, has to offer. There are so many memories to make and a lifetime to collect them all.