As you may have seen last week, my recent trip down to Lake Lure prompted me to relive that day in September of 1936 when President Franklin D. Roosevelt made his own trip from the Grove Park Inn down to the Lake Lure Inn, where his motorcade stopped for lunch on the lawn. That prompted one astute reader to ask if novelist F. Scott Fitzgerald had followed Roosevelt from the Grove Park Inn down to Lake Lure. 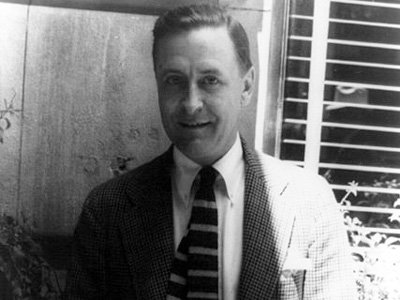 As a bit of background, in 1935 a distraught and discouraged 39-year-old F. Scott Fitzgerald, whose four novels were about to go out of print, arrived at Asheville’s Grove Park Inn on the verge of a nervous breakdown. He retreated into a two-room suite, numbers 441 and 443, and began ordering a steady stream of beer from the bar. Over the course of the next few months Fitzgerald divided his time between writing mediocre short stories and letters to friends asking for money to help pay for Zelda’s psychiatric care and their teenage daughter’s private schooling. 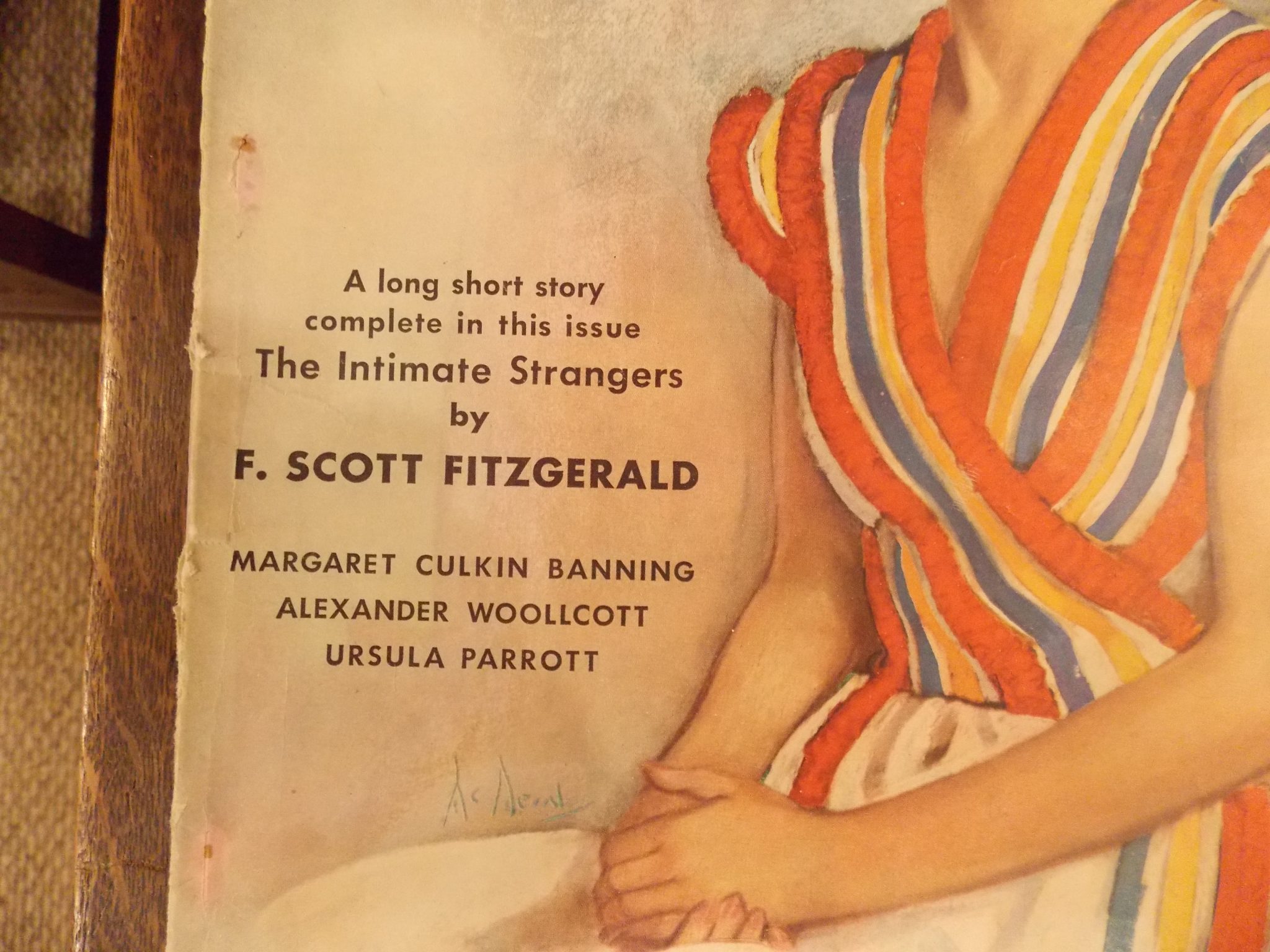 In June of that year, with Zelda institutionalized in Baltimore, Fitzgerald began a disastrous affair with a married woman who was staying with her sister at the Grove Park Inn. Racked by his own guilt and the fear of getting caught, Fitzgerald’s writing suffered even more. As it did, his dependency on both alcohol and prescription drugs worsened. On July 15th, the woman’s husband arrived at the Grove Park Inn, having been alerted to his wife’s indiscretions by her sister. His arrival sent Fitzgerald into an emotional and mental tailspin, and he responded by first moving into a downtown Asheville hotel, then on July 20th fleeing to the Lake Lure Inn, twenty-seven miles away. 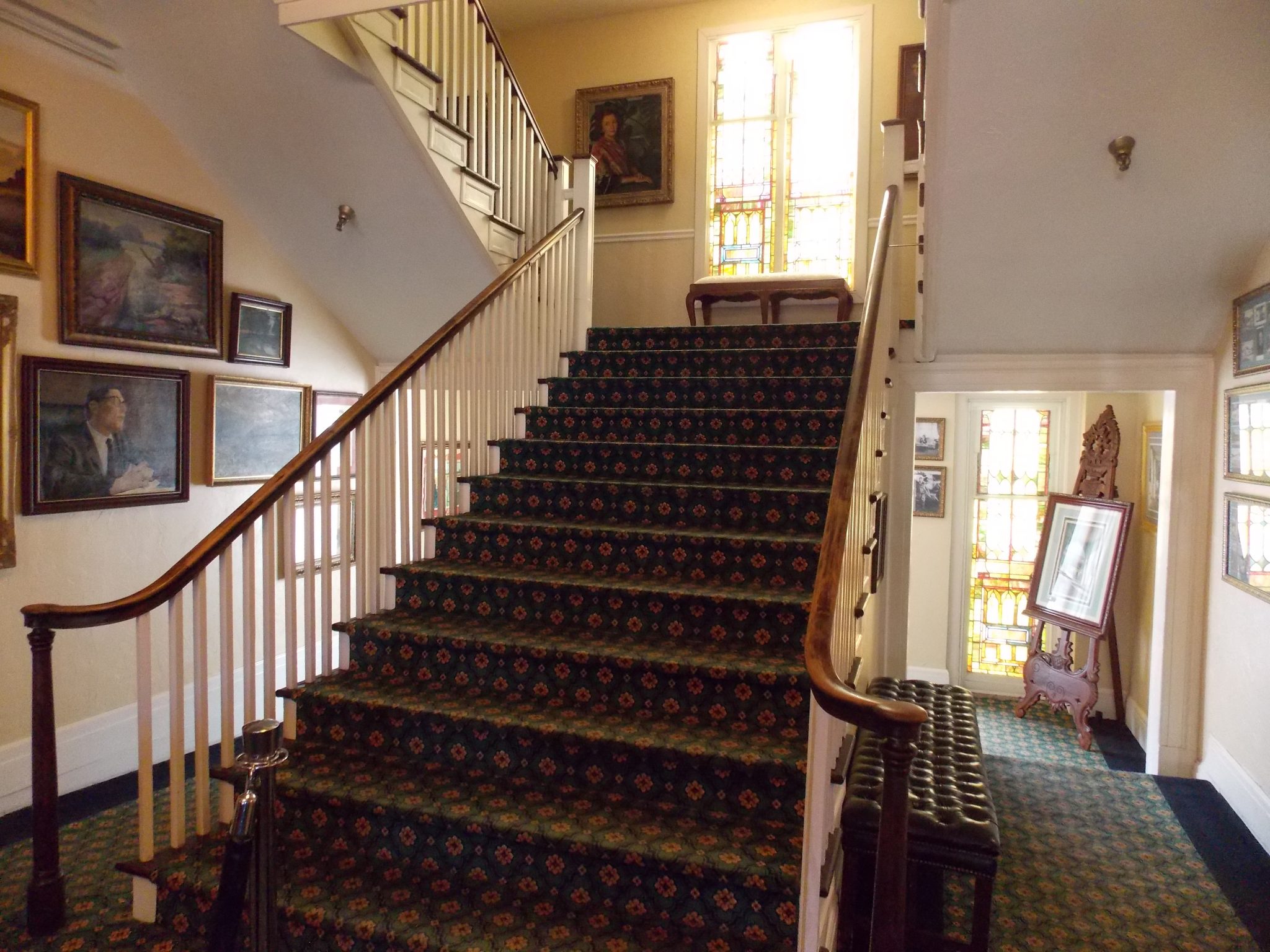 But the peaceful serenity of the Lake Lure Inn, just steps away from the sandy beach and the mountain lake, did little to calm Fitzgerald. After two days of pacing, smoking Santos cigarettes, and frantic drinking, he drove back to Asheville, by-passing the Grove Park Inn and going directly to the train station, where he bought a one-way ticket to New York City.

Scott Fitzgerald returned to the Grove Park Inn in 1936, bringing Zelda with him and checking her into Highlands Hospital, a local sanitarium, before returning to rooms 441 and 443. He was there in September when President Roosevelt arrived, but there is no report of the two men meeting during the president’s brief overnight stay. And when the president left the following morning for Lake Lure, F. Scott Fitzgerald had no interest in following.

A few weeks later, after nearly dying from an overdose of barbiturates after a scathing New York magazine article came out soon after his fortieth birthday, Fitzgerald fled again, this time to Los Angeles. Unable to adapt his descriptive writing style to the requirements of Hollywood film directors, he was fired, but before he could flee, he died of a heart attack at the age of 44, leaving behind an unfinished novel entitled “The Last Tycoon.”

If you wait until you have enough time, it will never get done 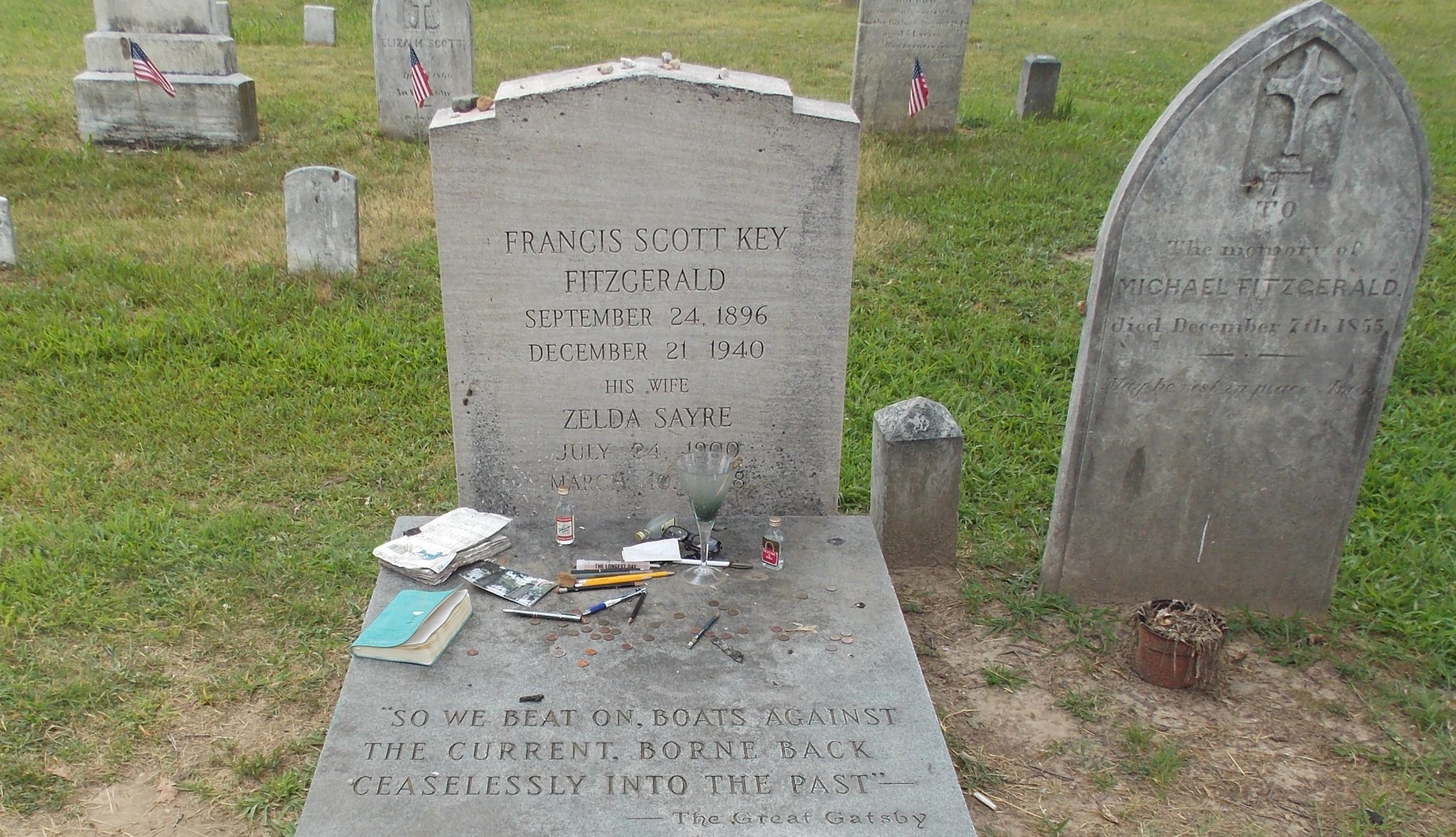