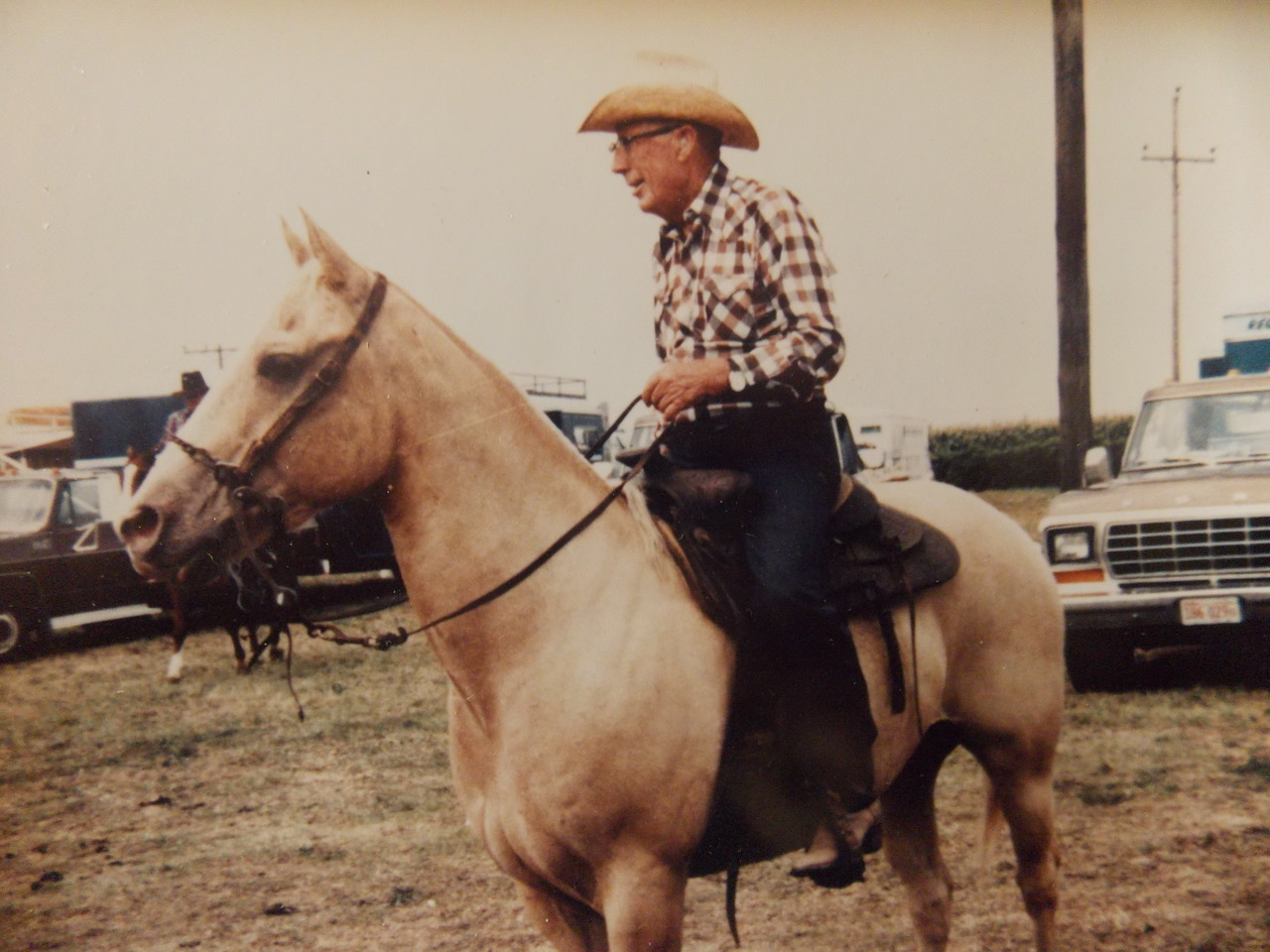 November always brings back memories of my grandfather, Myron Hickok. From the time I was sixteen until I was twenty-six, I spent nearly every Thanksgiving break working beside him on his farm back in Illinois.

November has always been an important month for farmers. By then the corn and soybeans had all been harvested, and the barn was packed with bulging bales of sweet-smelling hay. If we were lucky, November could be mild and dry, which meant time to repair fences, patch roofs, organize tools, and bolster sagging sheds.

Outside of family, my grandfather and I did not have a great deal in common. I was focused on my journey toward becoming a high school English teacher, while his favorite magazine was “Prairie Farmer.” But he knew I always needed spending money, even if for Fitzgerald and Faulkner, and, I suspect, he also knew there was much he could teach me that I would never learn in a college classroom. 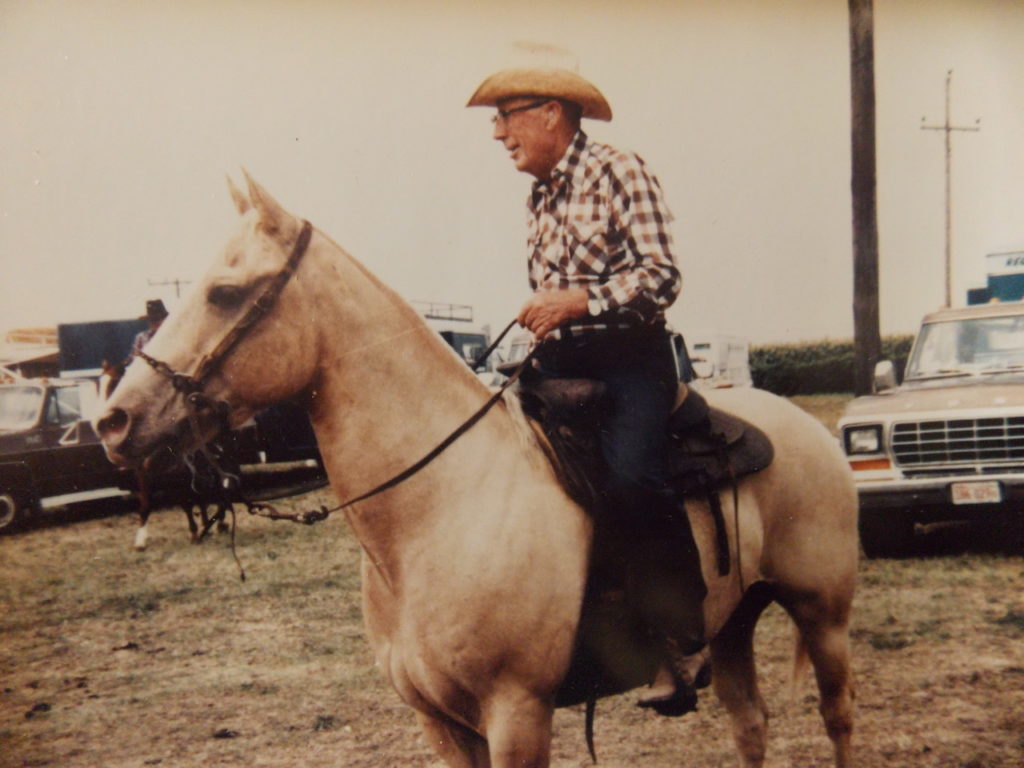 One November weekend we tore down an old hog shed together. I watched as he meticulously pulled every nail out of each board, then with a few well-placed blows from his hammer, deftly straightened each bent nail before tossing it into an empty Folgers coffee can, destined to sit on a shelf alongside a dozen other rusty cans in his tool shed. Should an errant nail go zinging out into the grass, he would patiently lay down his hammer, climb down the ladder, and search on his hands and knees until he found it, content to know it could never puncture one of his tractor tires.

My grandfather never smoked, never drank, and never cursed aloud, although he came close while teaching me how to back a trailer behind a tractor up an incline and into the cattle barn. “Sometimes,” he gently explained to me, “you have to point your rear end in the opposite direction you want to go.” 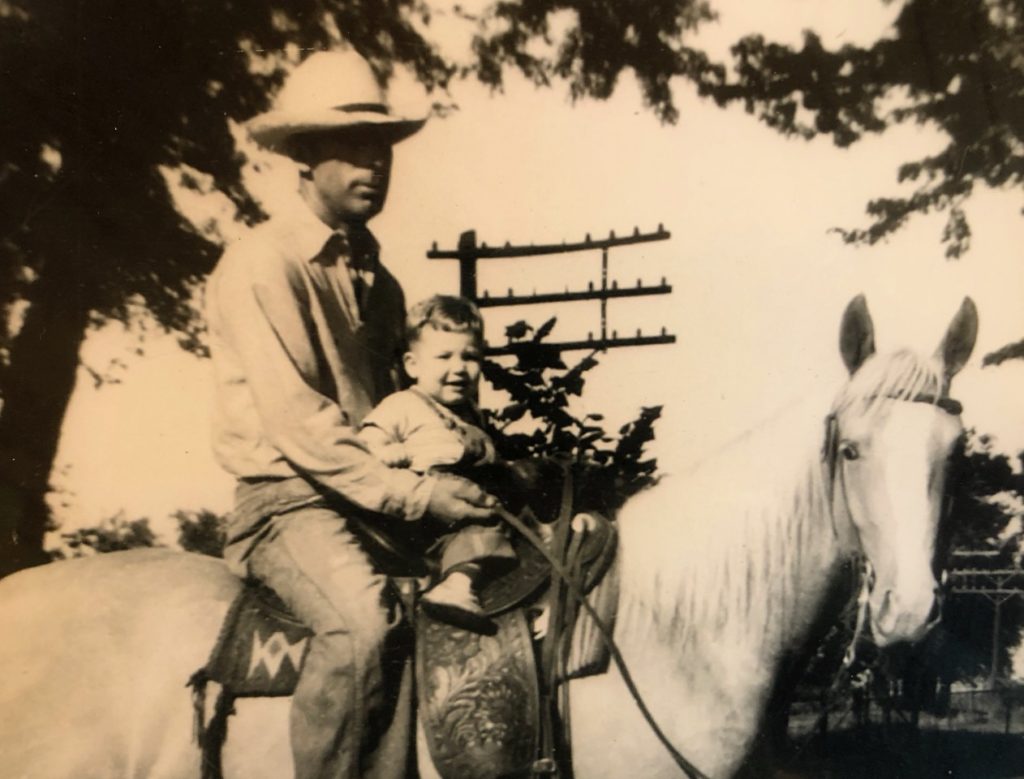 He and my grandmother started farming during the Great Depression on 180 acres of dependable Illinois soil, but a July hailstorm wiped out their entire corn crop that first year. Together they went to town and sat humbly in front of the local banker, who recognized this young couple was not about to give up. In 1985, when he died at age 82, the family farm had grown to nearly a thousand acres and he owed nothing except gratitude to the banker. 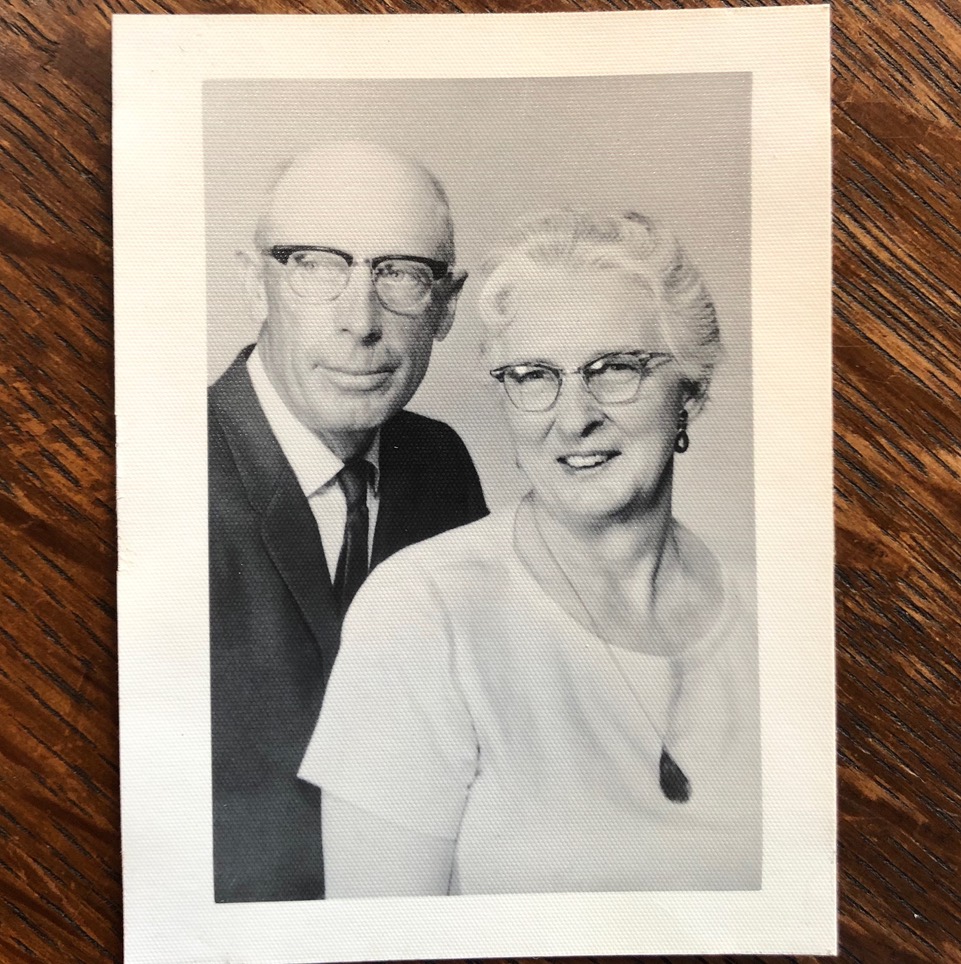 By that time I had left teaching to become a writer, a move that I am sure puzzled and perhaps even disappointed my grandfather. It took another fifteen years after that before I had bought my own modest farm, a couple of quarterhorses, and tractor. By then it was far too late to thank him for everything he had taught me.

And while it does not take a sunny, but chilly November afternoon for me to think about my grandfather, he is on my mind nearly every day as I hustle to repair fences, get a new roof on our barn, move pasture gates, and clear prickly brambles from the waterways leading to the creek. And, yes, I still straighten bent nails and toss them in a bucket in my tool room.

And sometimes when I am struggling to back our horse trailer into the barn, I stop pounding my fist on the steering wheel long enough to look out through my windshield, where I can again see my grandfather, patiently smiling as he reminds me that sometimes you have to drive in the opposite direction of where you want to end up.

“Time it was and what a time it was it was,
A time of innocence, a time of confidences.
Long ago, it must be, I have a photograph;
Preserve your memories, they’re all that’s left you.” 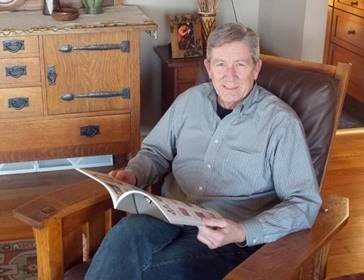 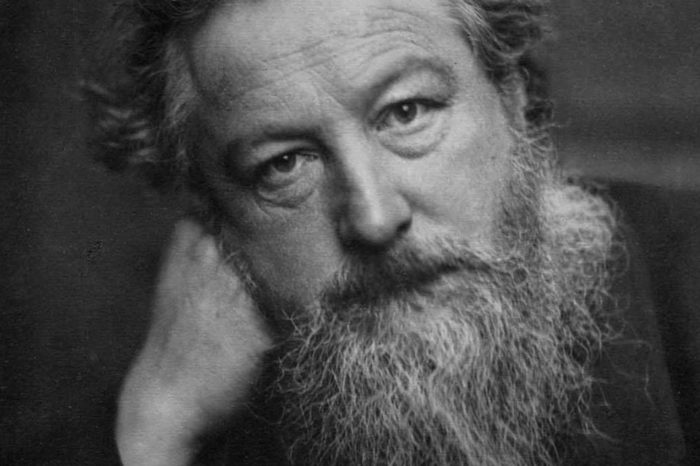