My latest little journey took me back home last week, to where my parents live in a small Illinois town. “Home” – regardless how long it has been since you lived there — is always where you and your parents lived. 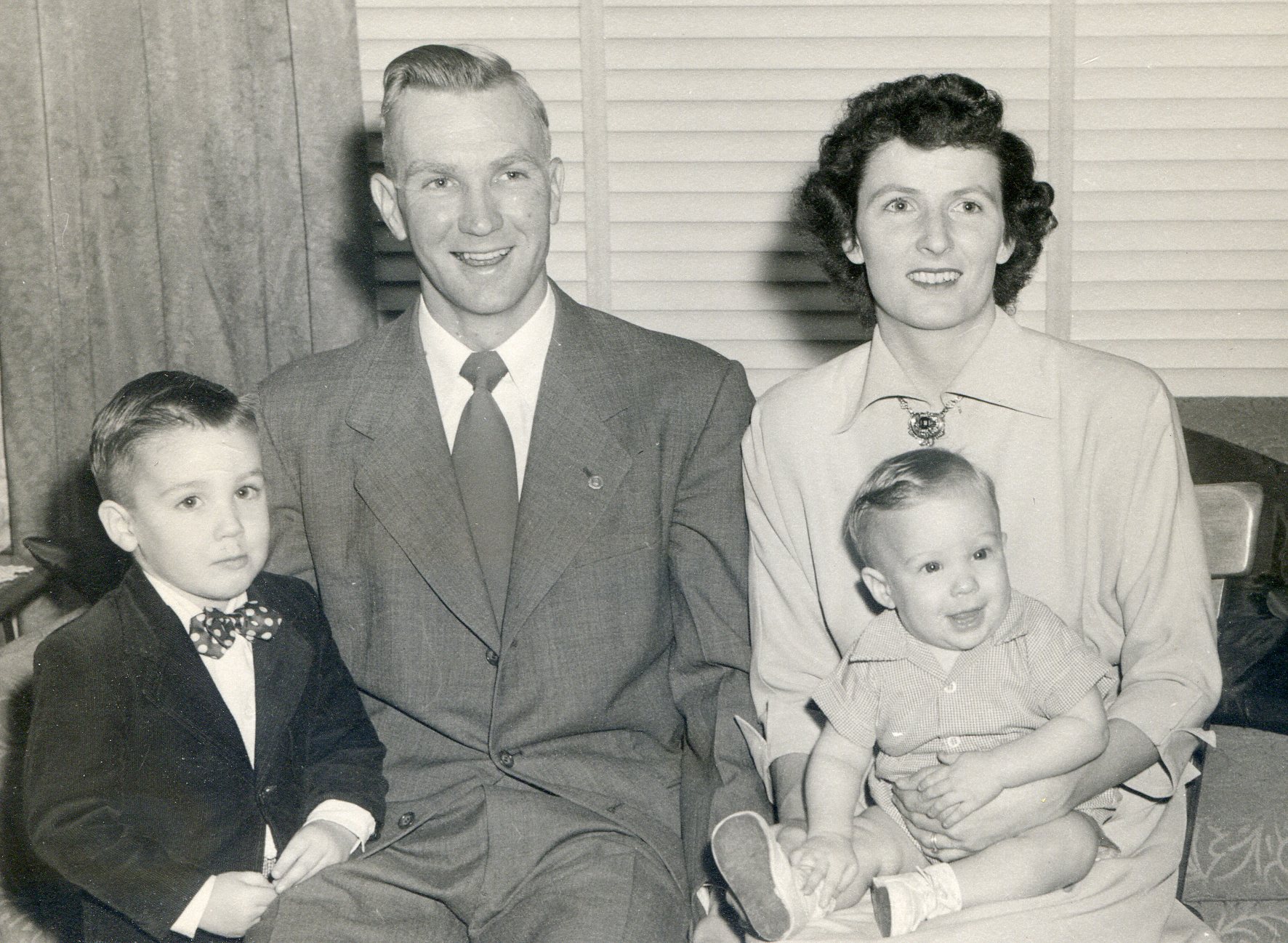 The occasion was my mother’s 87th birthday, although when your parents are 87 and 92 years old you shouldn’t need an occasion to break away from work to spend time with them. I went back home last January as well, when my father turned 92. Not long after he came home from the Navy, he and my mother were married in 1949 and soon thereafter moved into a large four-square house, where they began raising a family. During those past 68 years together, they have had one house, one marriage, and each have had just one career. And when I return home to visit them, I sleep in the same room I shared with my brother growing up. 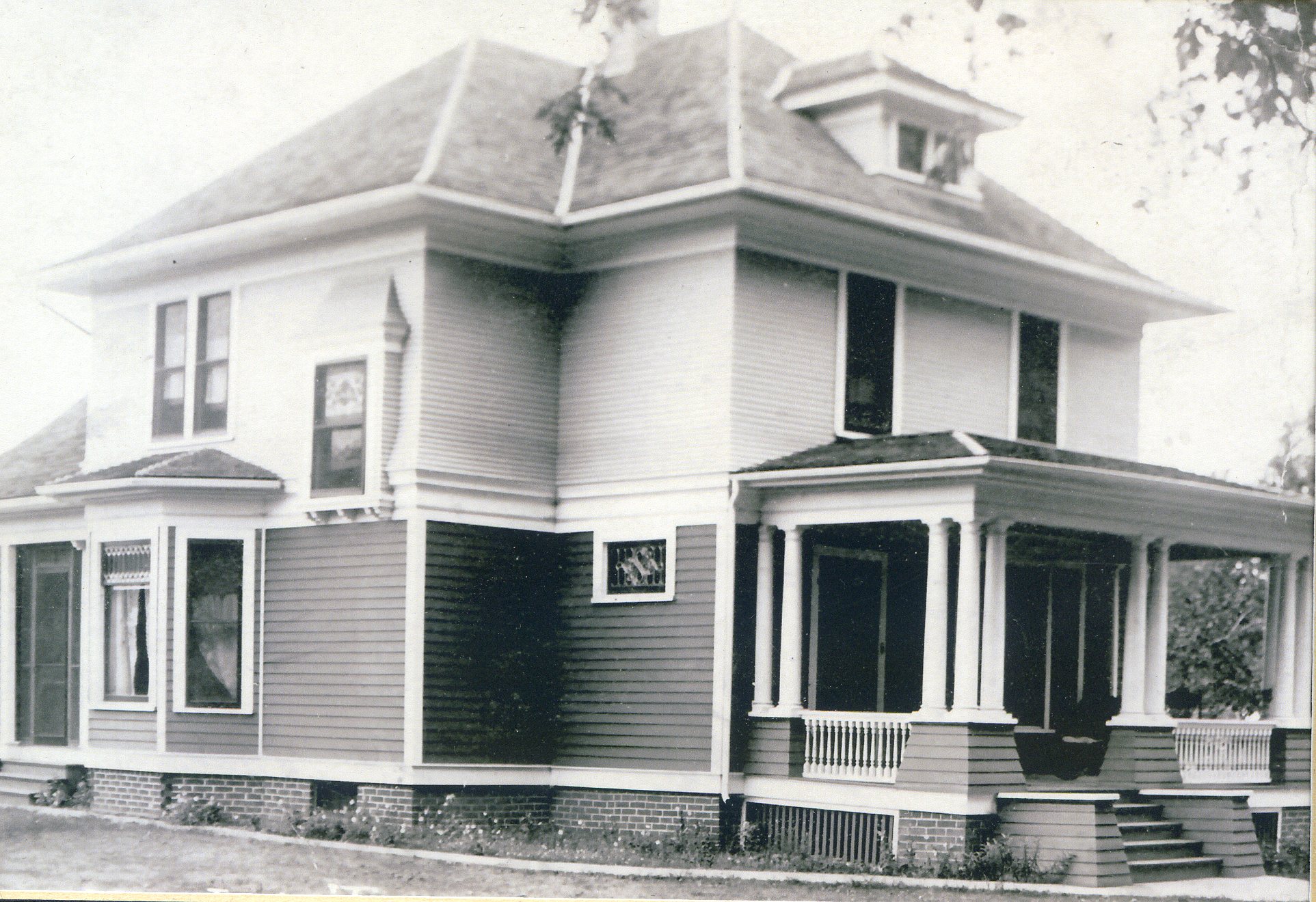 My parents don’t have any interest in knowing how to use a computer or a smart phone; they don’t have an internet connection and don’t spend their time with their noses stuck in a screen. And so when I return home to see them, I do what they like doing best.

We sit and we talk.

Not Facetime, but face-to-face time.

Our conversations are not often deep, our conclusions seldom profound. We analyze the weather and compare it to last year. We stay away from politics, unless it is to make a joke, for regardless of your party, politics are depressing. They update me on my former high school classmates and on changes in the neighborhood. I update them on my work, my travels, and my two sons, and we all lament that they only get to see Eric and Blake but once a year, and for that I take full responsibility and bear all the guilt, as I was the one who left the Midwest and moved to North Carolina.

On Sunday we went to church, which for a small town Presbyterian is still more of a social event than a religious awakening. And which is as it should be. The town lost both its grade school and middle school in a consolidation years ago. Before then we had our choice of three gas stations and two grocery stores. Now all five have been replaced by one small convenience store with two short aisles of merchandise. 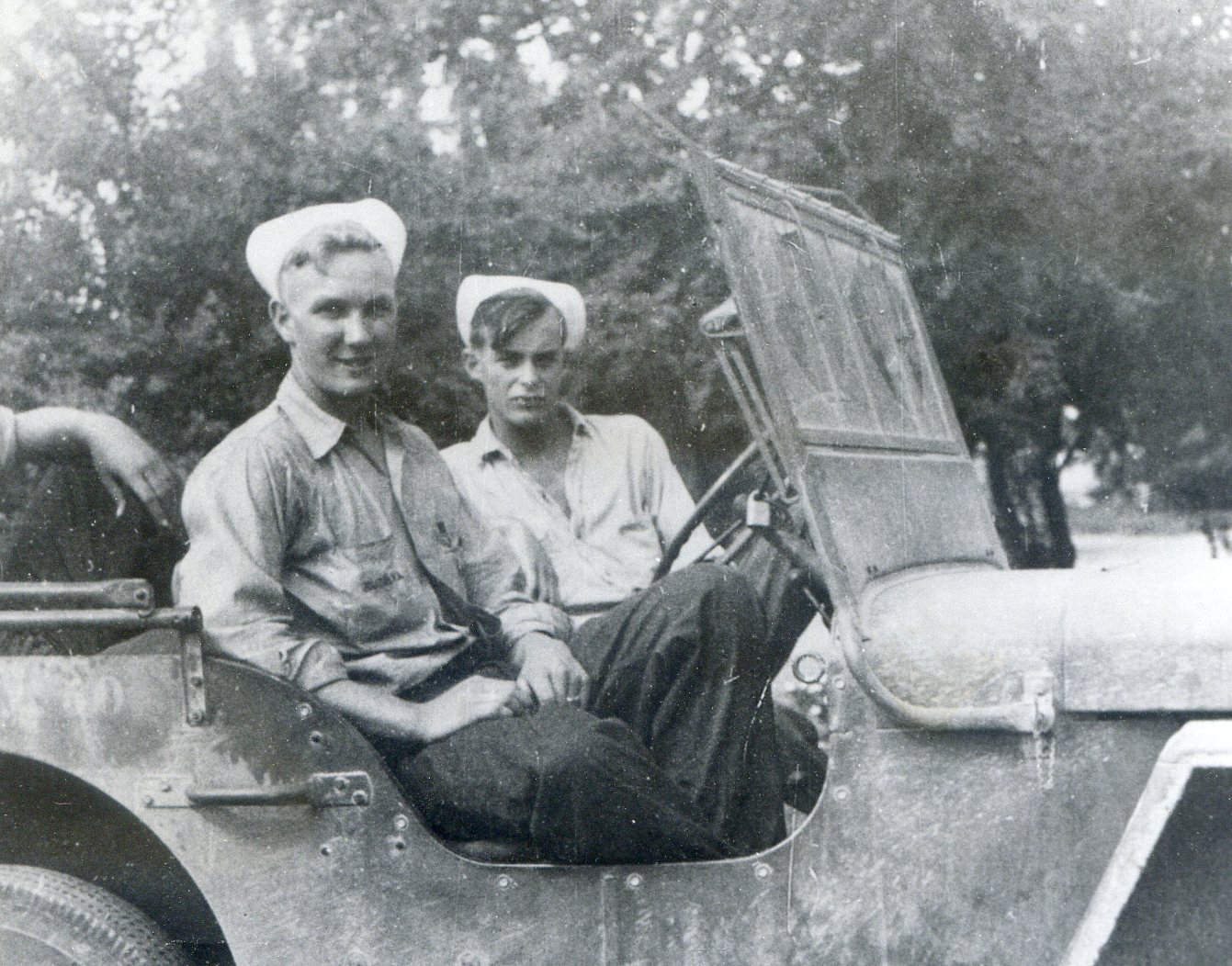 Before his hips started hurting and his knees aching, after church my dad would always turn to me and say, “Let’s drive out to the cemetery.” A trip with him to the cemetery, however, was never morose nor morbid. It was a history lesson. While each grave remained sealed, those large granite headstones released deep memories for him, followed by stories of people we both knew, as well as some I never met, including two of my grandparents. My father was the oldest of three small boys who were orphaned when their father was killed in a coal mine accident and their mother died of ovarian cancer. Both were only in their thirties.

My father was twelve at the time, and it was the darkest depths of the Great Depression. Despite having two children of their own, his aunt and his Uncle Ernest, who had been working beside his brother at the coal mine that day, took all three boys into their home and raised them as their own.

Which helps to explain why it is that my father taught me, through his actions more than his words, my most important lesson in life: Family first. 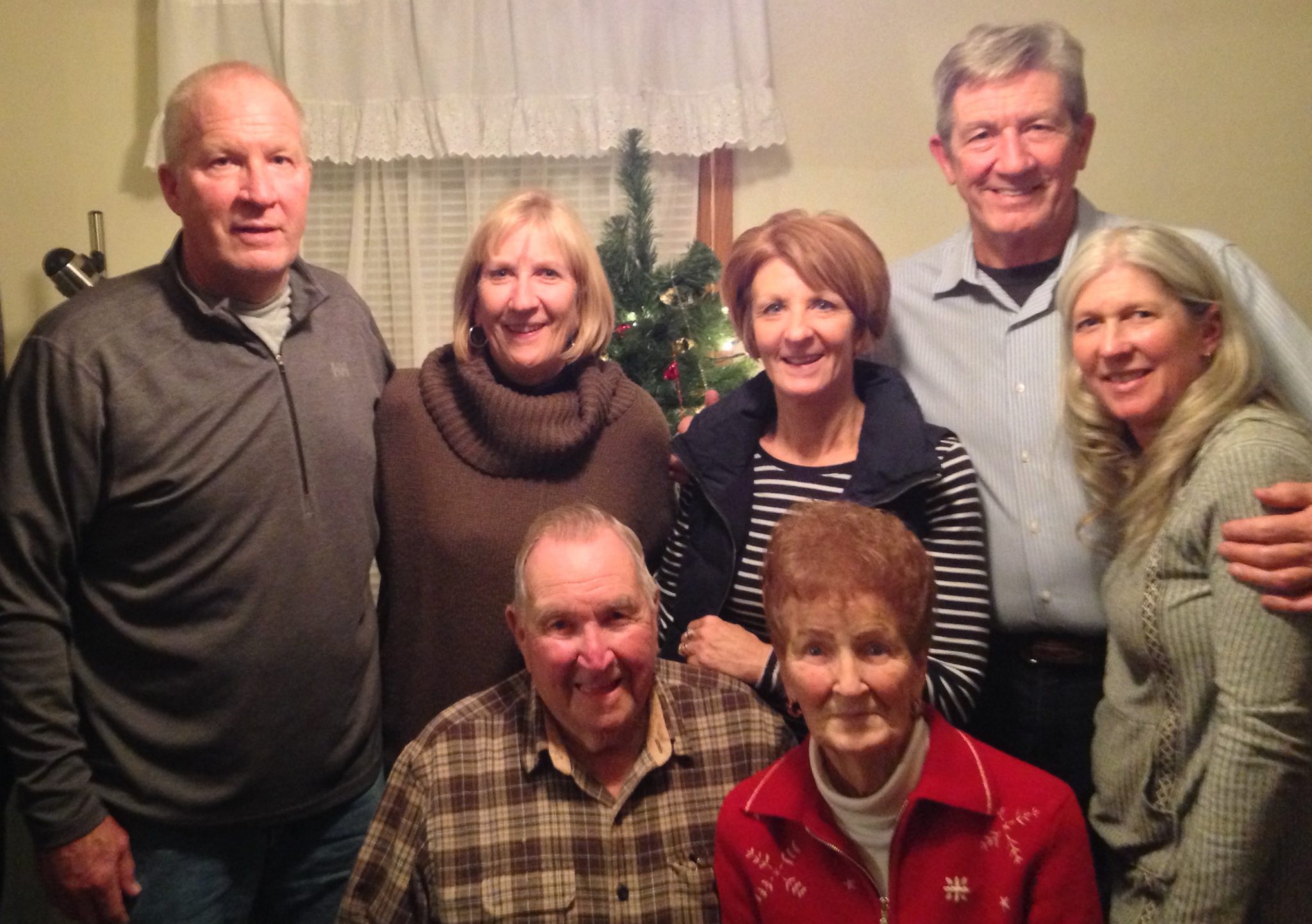 Top: Christmas 1953. That’s me in the bowtie, brother Brent in my mother’s lap, parents Bill and Marcia Johnson.

Third: My dad in the passenger seat of a jeep during shore leave in World War II.

Bottom: A more recent photo: brother Brent, sisters Beth and Brenda, me and Leigh Ann with mom and dad. 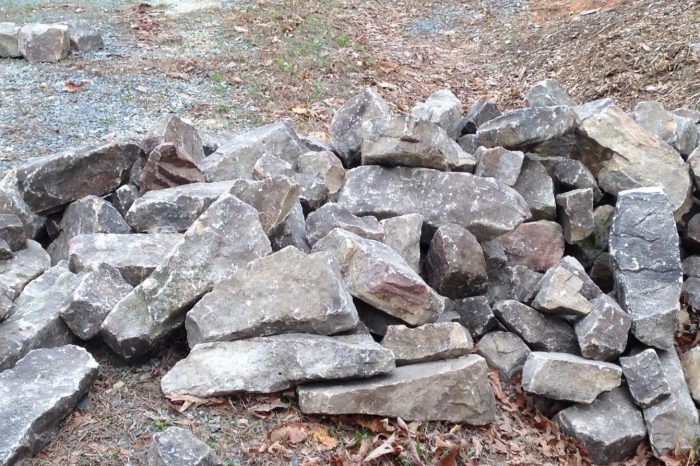