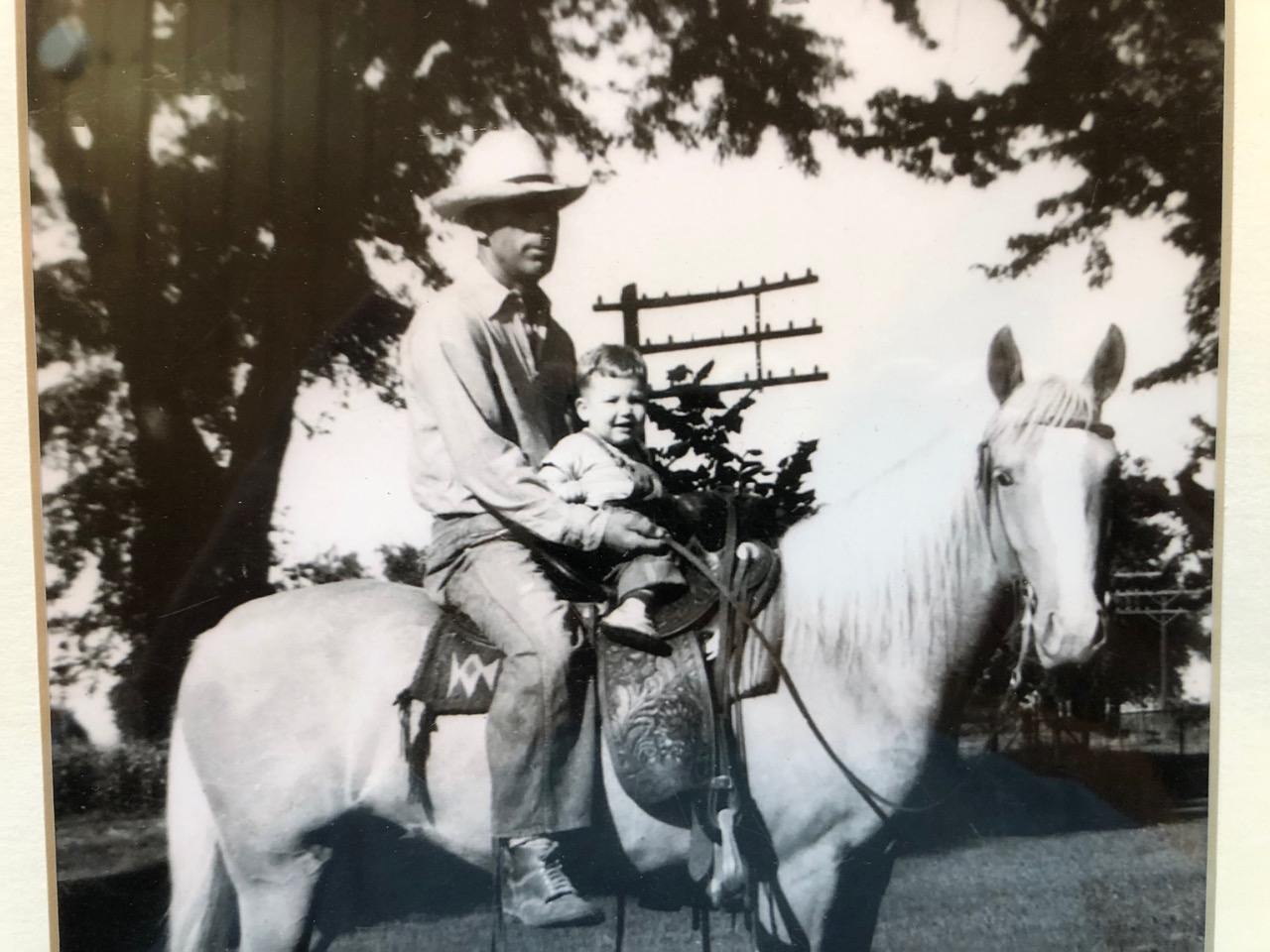 I grew up in a small town out on the rolling Illinois prairie, small enough that from our yard I could walk east, west, north, or south and have a good chance of soon seeing a farmer working his fields. Many of my earliest jobs took place in those same fields, pulling unwanted shoots of volunteer corn out from among the low rows of soybeans, stacking bales of hale on a bouncing hayrack pulled behind a bailer, steering a lumbering grain truck beneath the corn picker’s auger with its waterfall of golden kernels of shelled corn plummeting toward the ground, should I miscalculate the speed of my uncle’s corn picker as I drove beside it across the rutty cornfield. 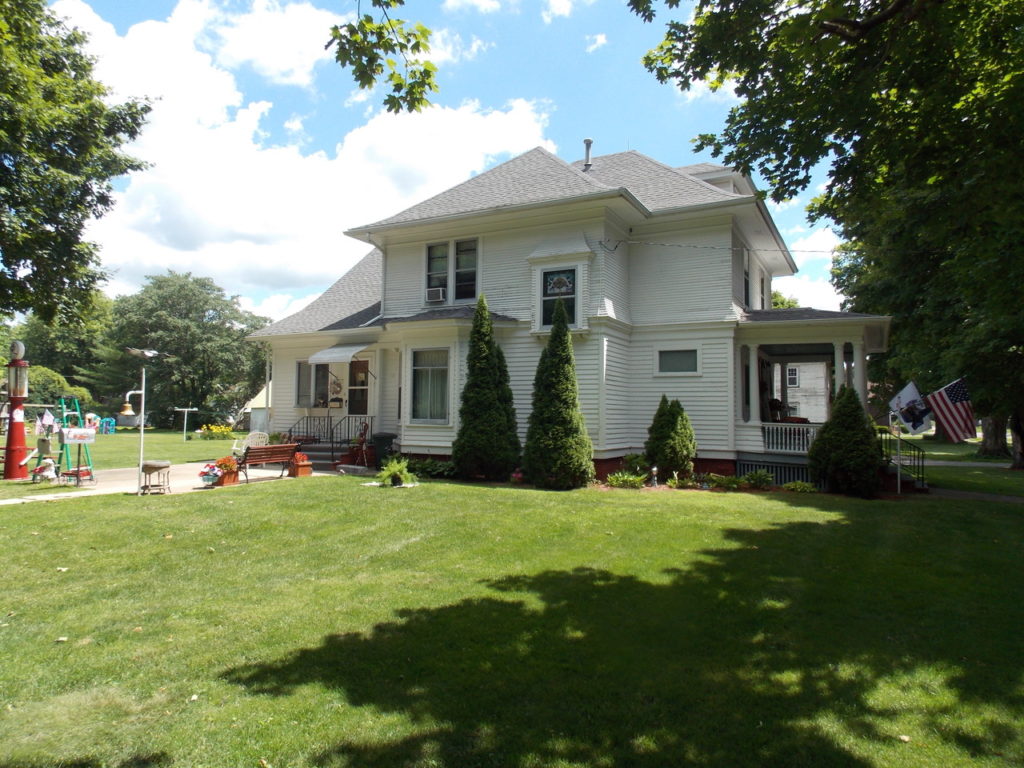 My parent’s home where I grew up.

I have no doubt that those days spent working beside my grandfather and two of my uncles led me to choosing to live on our small farm today. Were they alive, however, they would chuckle at my definition of a farm, as my sixteen acres of horse pastures and woods pales in comparison to their hundreds of acres of tall corn and lush soybeans. 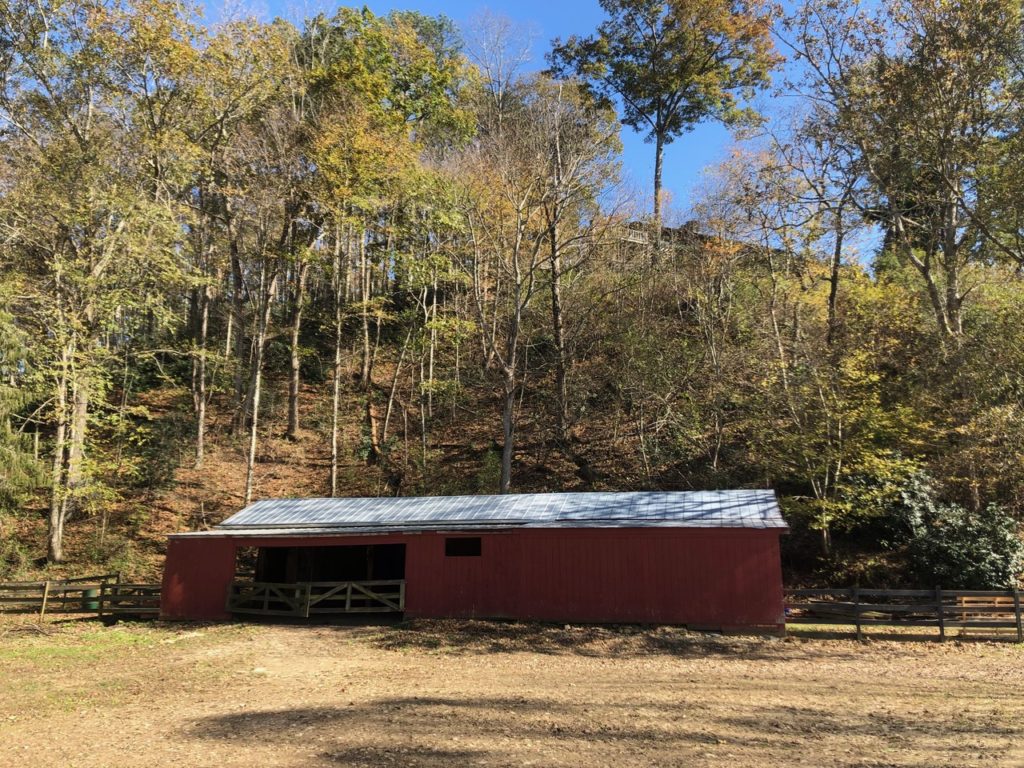 My Uncle Rex was a lovable, odd character, an independent non-conformist who didn’t always worry about the thistles growing up in his pastures or whether he was the first or last to get his corn picked. He had fought under the leadership of General Eisenhower in North Africa before returning home to farm with his father and brother. Rex was a good farmer and provided well for his wife and two daughters, but if a couple of teenagers showed up in his barnyard asking permission to hunt quail along his creek, he was apt to put down whatever he was doing on the farm to join them. 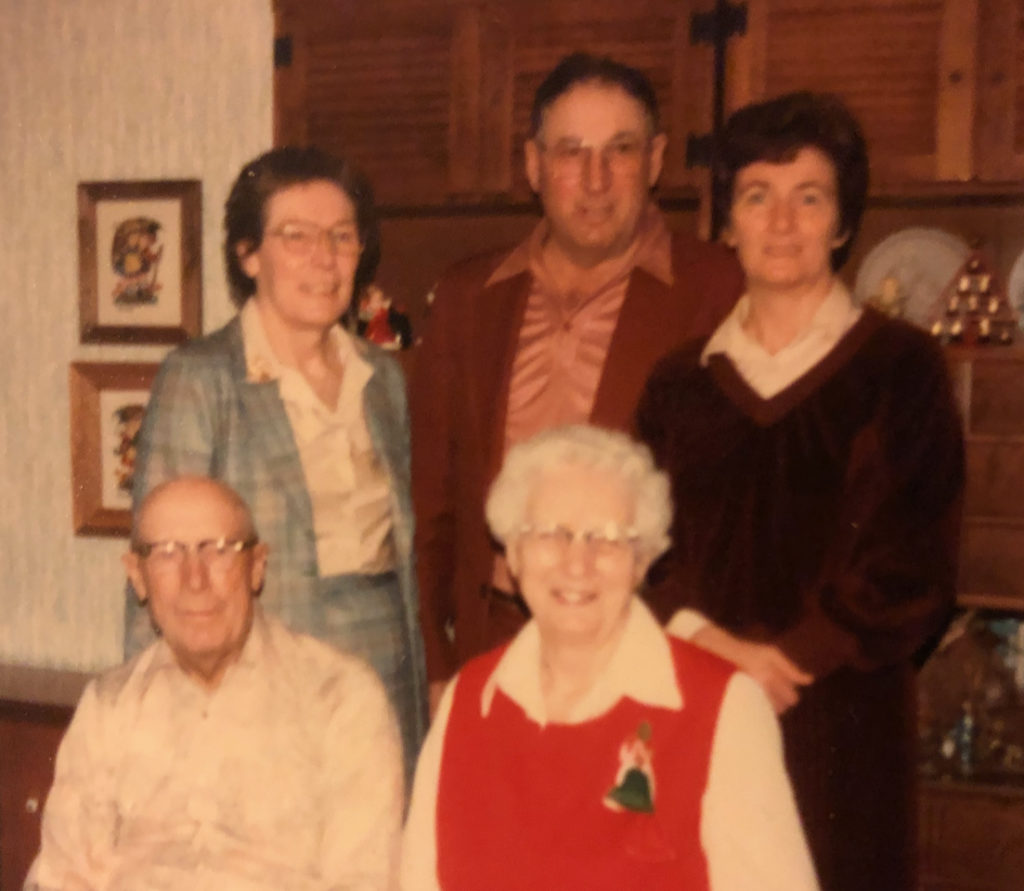 My grandfather and my Uncle Wayne.

A few miles away, my Uncle Wayne worked alongside my grandfather, who had begun farming in the 1920s and never forgot the lessons he learned as he and my grandmother struggled through the Great Depression: have no debts, pay cash or do without, and nurture your land. Uncle Wayne was an equally as a good farmer, but he grew restless and impatient with my grandfathers’ conservative approach. Wayne wanted larger, newer, faster machinery and more land to farm, all of which required loans from the Farmers State Bank. He and my grandfather amicably dissolved their partnership, and they both continued to prosper following their different approaches to farming. 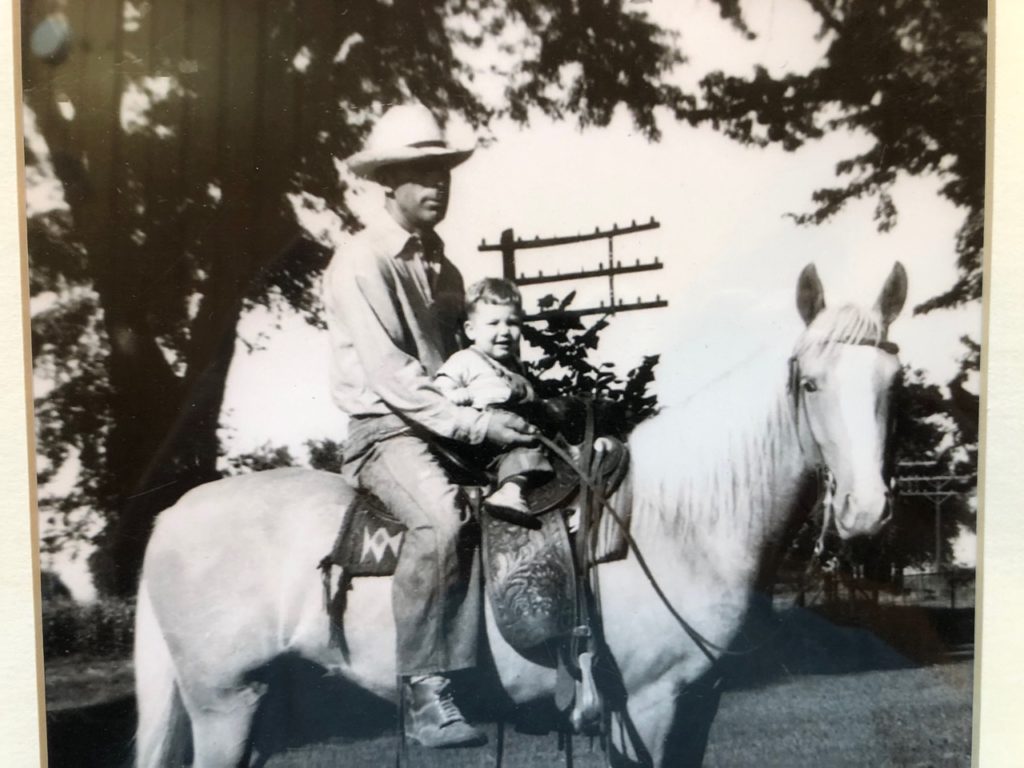 My grandfather giving me my first horse ride.

During summers, weekends, and college breaks I worked for all three of them, learning far more than I realized at the time. Now, like my grandfather, I still straighten bent nails and store them on a shelf in my barn, just in case. Like my Uncle Wayne, I take good care of my machinery, recalling how he greased axles, sharpened blades, and stored everything carefully during the off-season. And like my Uncle Rex, I remind myself to take time to simply walk our fields and woods, putting aside the endless list of projects long enough to soak in the beauty of every season, to relax amid my moments of solitude, and to learn the lessons nature is ready to teach me.

“Nature first. If not nature, then art.” – John Ruskin 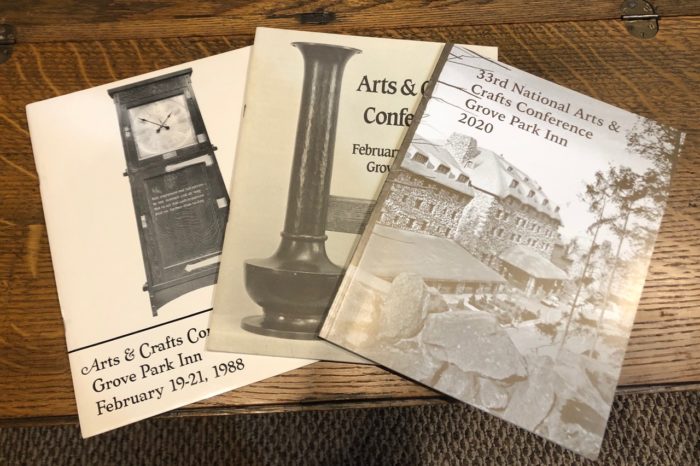