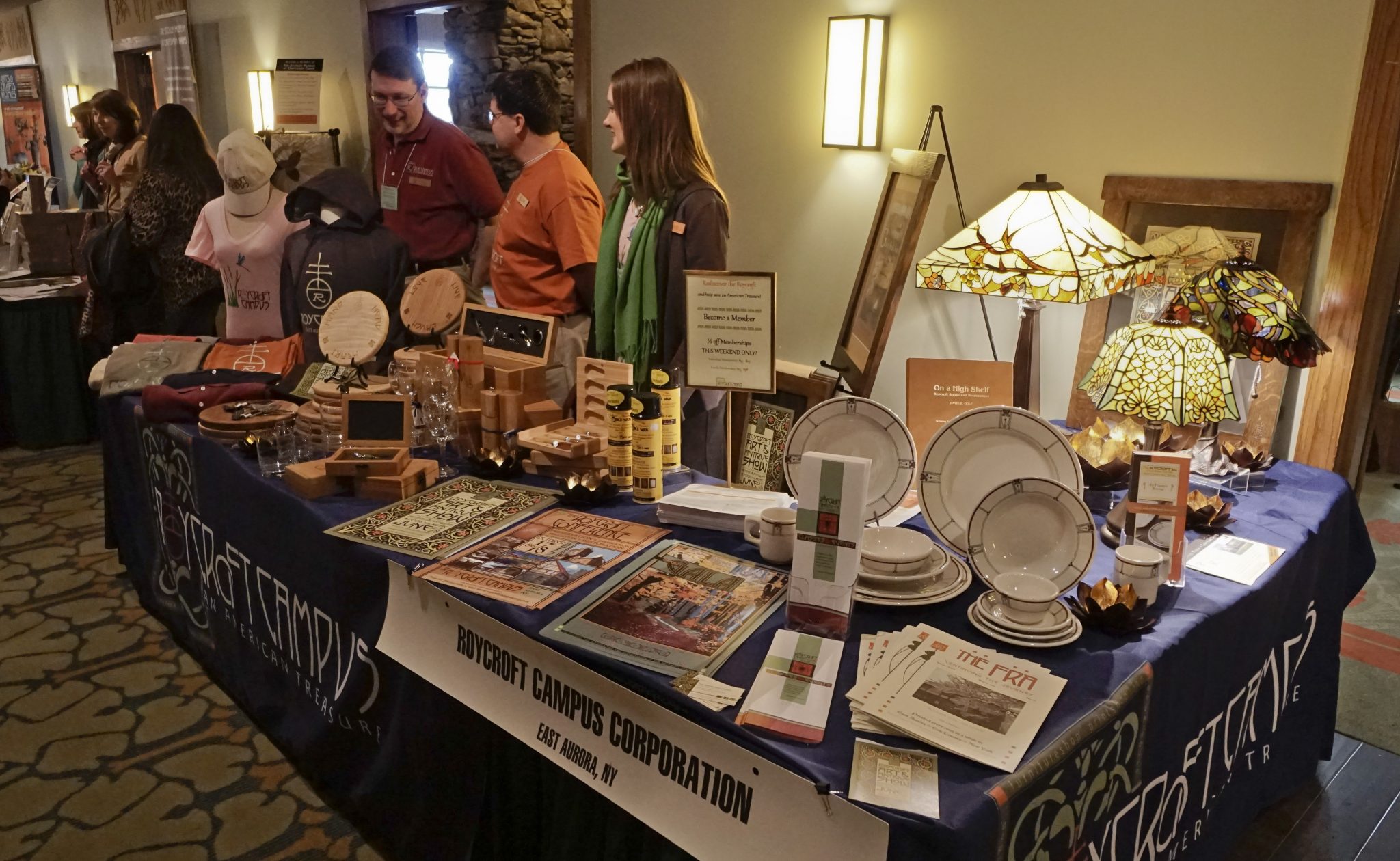 It hardly seems possible that we are already at the mid-point of 2018. Last February’s National Arts and Crafts Conference is still fresh in my mind, but now that next February’s conference at the Omni Grove Park Inn here in Asheville is just seven months away, it is time to start making decisions.

My assistant Kate has already been working on exhibitor contracts and getting each exhibitor assigned to the best possible booth. It’s a slow, but steady process, for with a show as full and as popular as this one, being able to move one exhibitor or re-size the booth of another also ends up involving several other booths and exhibitors. 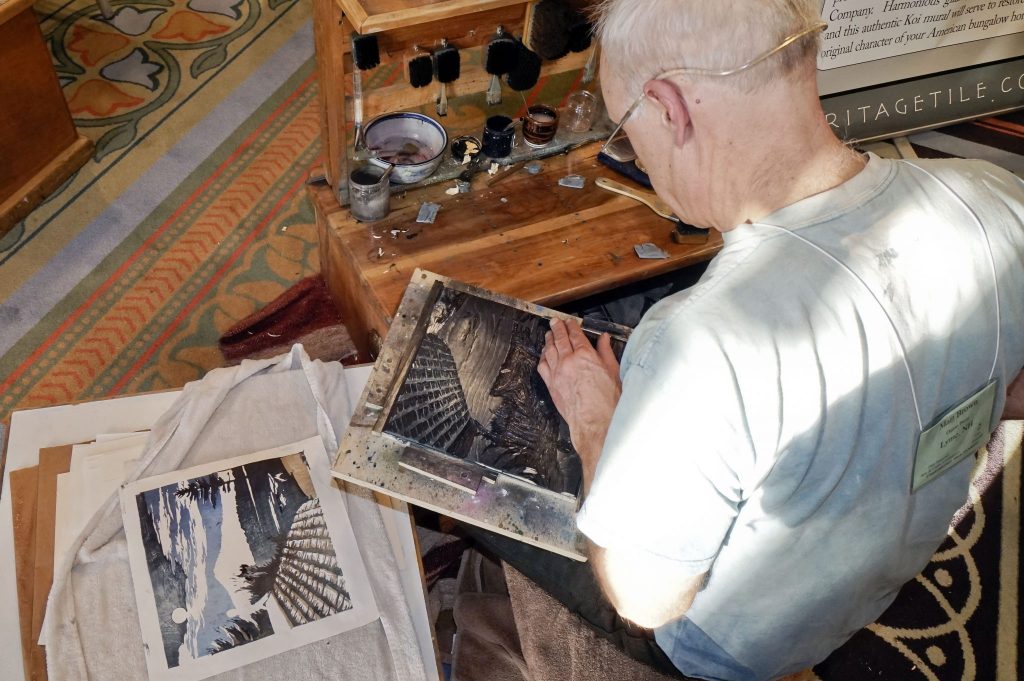 And as soon as we determine if we will have any available booths, then it’s time to let the new exhibitors know, for everyone in this show plans months in advance, either saving great antiques back for you or producing the best they can make in their studio or workshop for you to only see at the G.P.I.

As for me, well, I have the pleasure of selecting six of the most fascinating topics and six of the most qualified presenters to stand at the podium on Friday night, Saturday morning, and on Sunday morning. I’ve often said that 32 years ago I had to ask, sometimes convince speakers to come to the Grove Park Inn. Now we have people like yourselves recommending speakers and topics that you would like to hear. And when an author has a new Arts and Crafts book coming out, we are likely to get an email from him or her as well, asking about the possibility of being a seminar presenter.

In a similar manner, during the course of the three-day conference we offer more than 30 different Small Group Discussions scattered throughout the 510-room resort. Here, too, I rely on your suggestions for topics that would lend themselves well to a lively discussion involving 10-30 people sharing a common interest. If you’ve got a suggestion, please send me an email.

For those of you who have never experienced what the New York Times has called “the most important weekend of the year for Arts and Crafts collectors,” we also fill the weekend with walking tours through the historic 1913 Grove Park Inn and across the access road at Biltmore Industries, plus historic house tours organized by the Asheville Preservation Society, and possibly a return to the new Asheville Art Museum, which hopefully will be completed by February. 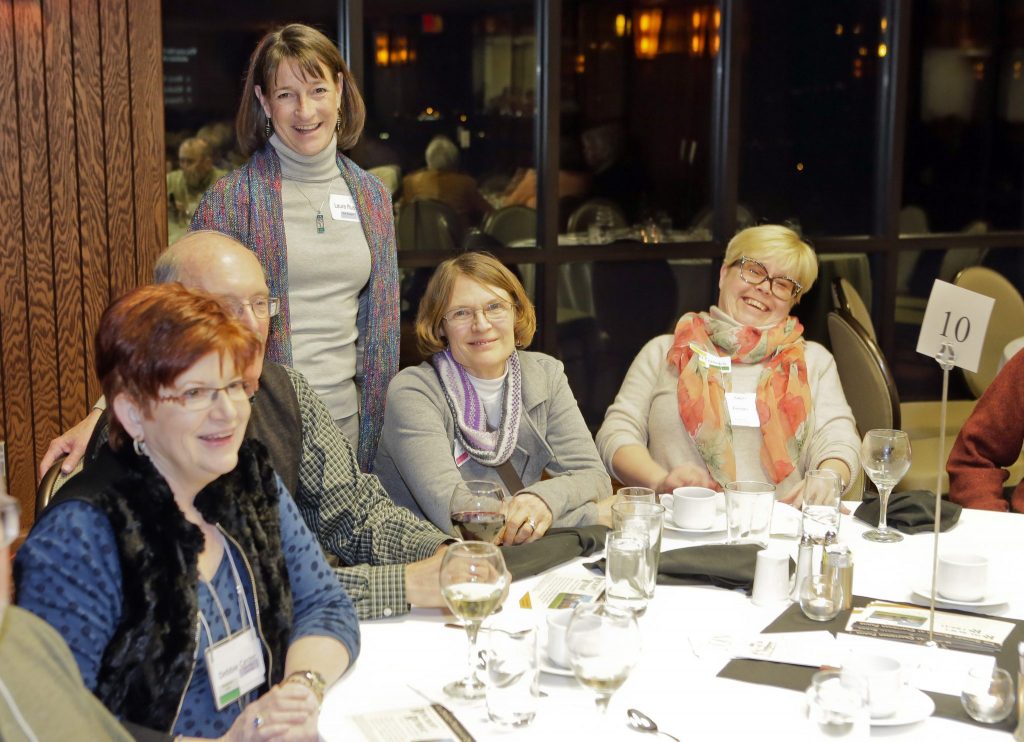 And also the Thursday night party sponsored by the Stickley Museum at Craftsman Farms. 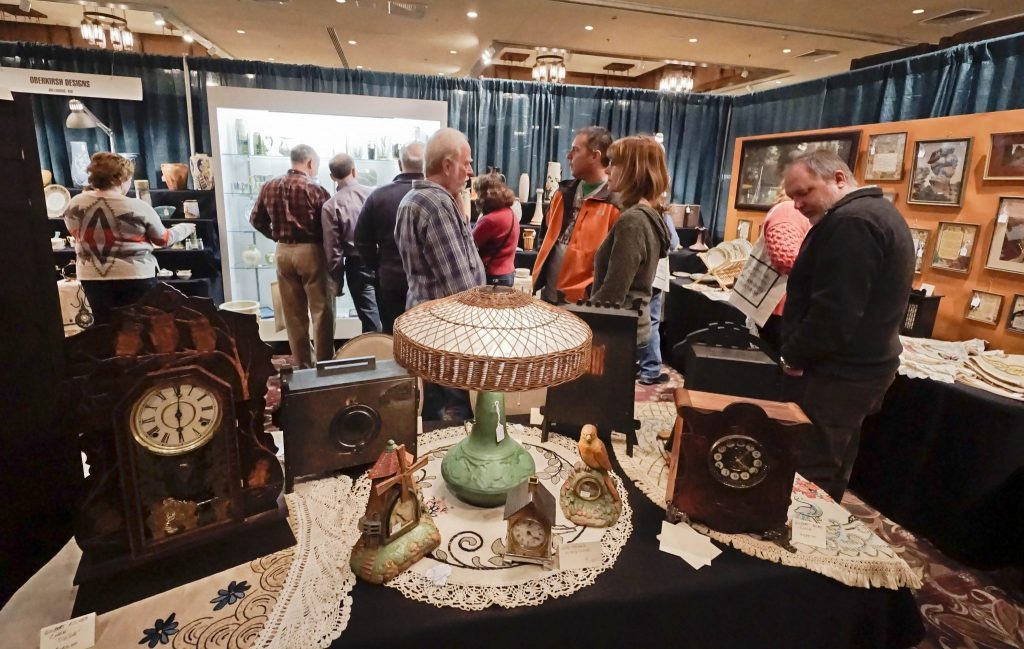 And each afternoon we open the doors to more than 115 exhibitors from across the United States and England: antiques dealers, craftspeople, artisan, publishers, book sellers, museum curators, magazine editors, and artists. They all have one thing in common: a love and respect for the Arts and Crafts style and philosophy of fine craftsmanship, designs inspired by nature, and the utilization of native materials: oak, copper, silver, and clay.

Despite our advance preparations, it never fails but that we get a phone call here in the office in October or November from someone asking if it is too early to make a reservation for the February conference. You probably can imagine their surprise when we gently let them know people have been making their reservations since last January – and that the Grove Park Inn is already nearly half-booked.

For Arts and Crafts enthusiasts are exactly that: enthusiastic.

“Be pleasant until ten o’clock in the morning, and the rest of the day will take care of itself.” – Elbert Hubbard

For information on the 32nd National Arts and Crafts Conference to be held February 15-17 and how you can attend, please go to www.Arts-CraftsConference.com. 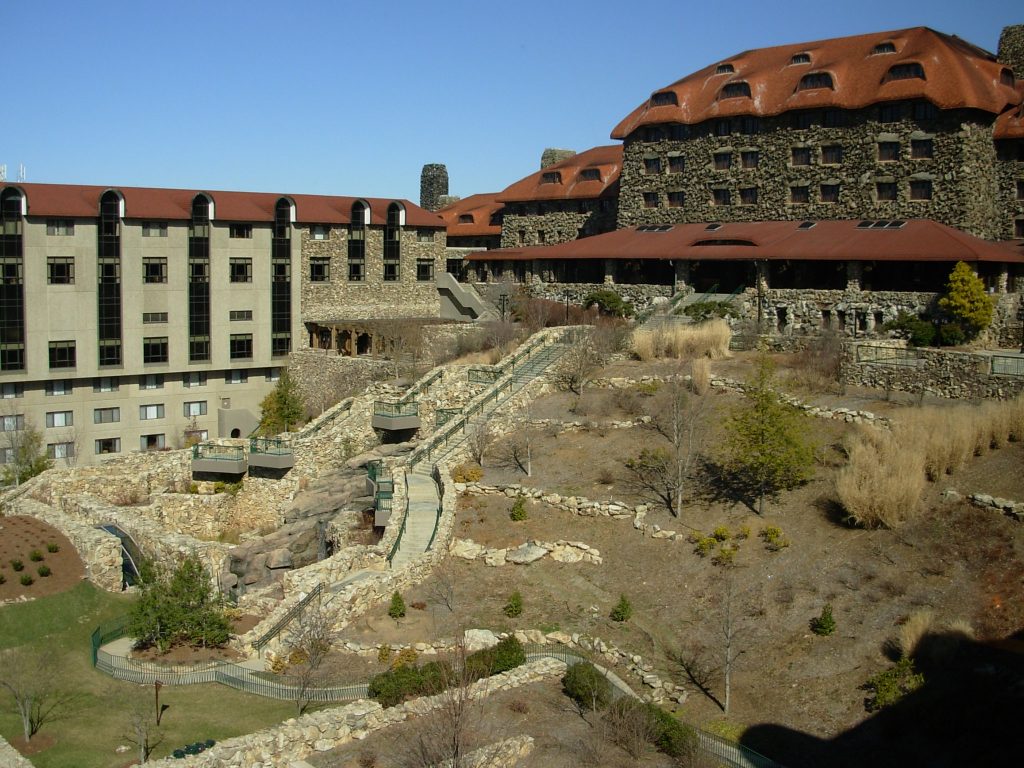 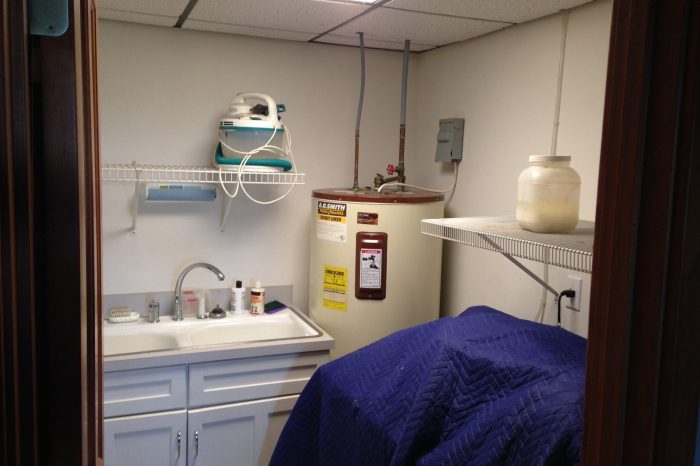