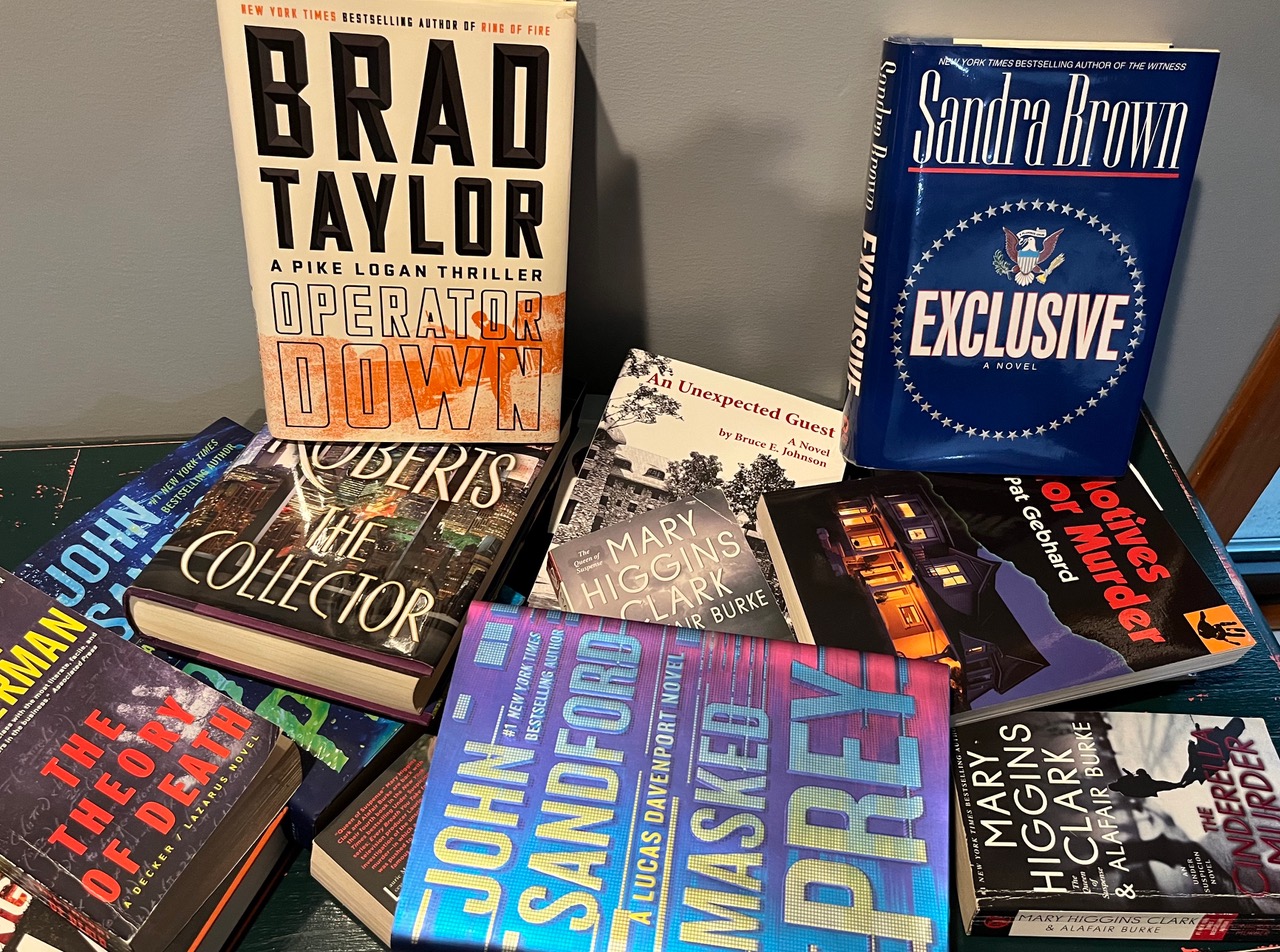 In 1978, I left a secure job as a high school English teacher, determined to make it as a professional writer. I cashed in my meager state retirement account to tide me over until I wrote my first best-selling novel, but a year later the plants in my apartment had all died from over-watering, my savings was depleted, and I hadn’t made it past chapter three. The problem, of course, was that my 28 years had all been trauma-free: my parents never beat me, my friends never betrayed me, and the government never sent me to Vietnam.

And so, I got what my father would have called “a real job.” 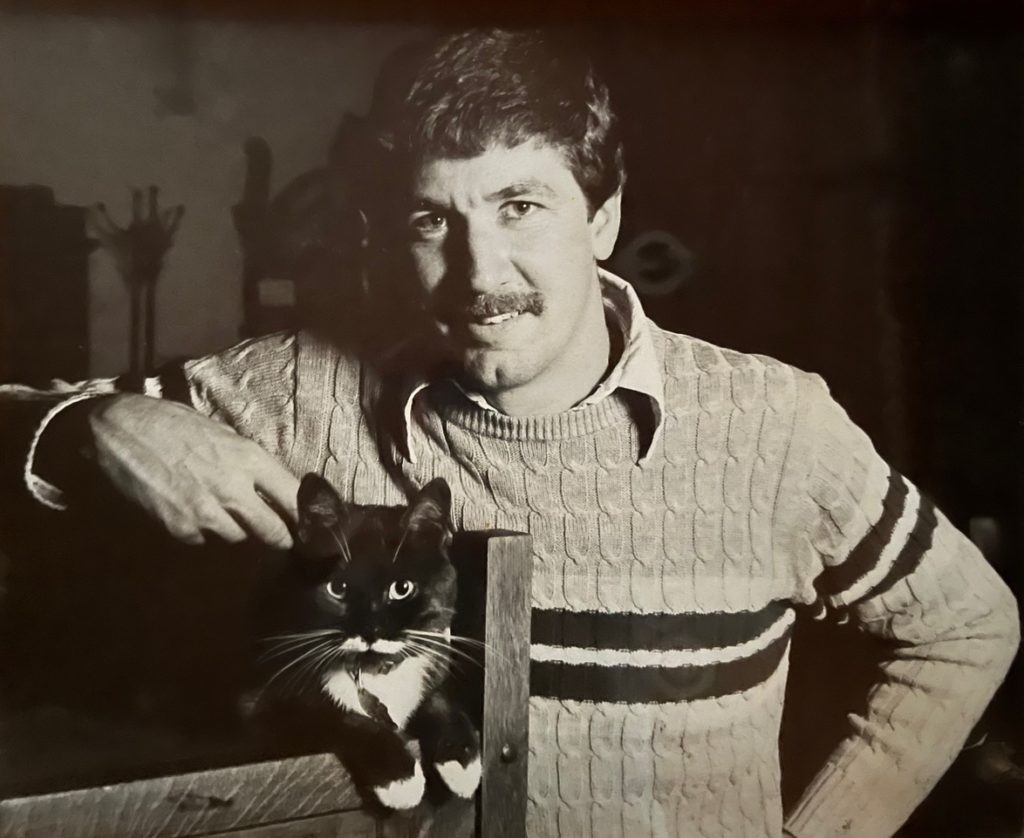 I went to work as a part-time antiques refinisher and woodworker at House of Wood in Iowa City. Frustrated at how it was being managed, I soon saved up enough money to put down a deposit and first month’s rent on a small workshop space, then opened Knock On Wood: Antique Repair and Restoration. I wasn’t about to give up on my dream, however, so I began writing about something I knew – refinishing antiques.

And I got published. 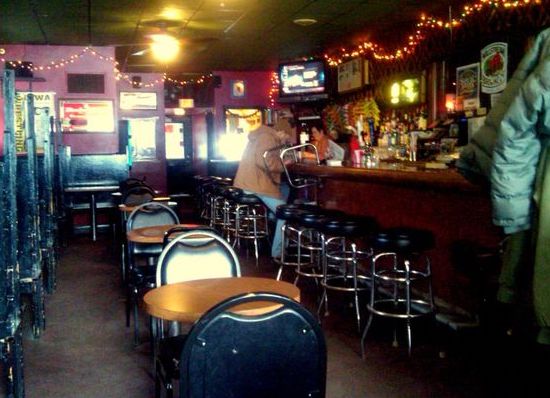 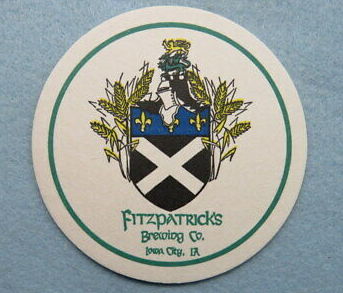 Next door to Knock On Wood was a small Irish bar called Fitzpatrick’s. Long and narrow, it had a dark mahogany bar on one side, a half-dozen booths on the other, and a pool table in the back. As often happens, it became a hang-out for graduate students enrolled in the University of Iowa’s illustrious Writer’s Workshop program. After hanging up my apron and locking the door, I would slide over as well, more because of my friendship with Gary Fitzpatrick than to sit and listen to grad students whining about why publishers and editors were always rejecting their novels and short stories.

When they found out from Gary I had been published, I might as well have announced I had leprosy. But then I heard them laughing to each other: “His was non-fiction.”

It didn’t even warrant its own name. How’s that for spawning an inferiority complex?

But just as every English major dreams of being a writer, every writer dreams of having a best-selling novel.

After writing several other books, I also took a shot at writing an historical novel. Turns out mine had far better history in it than fiction. My novel took place in 1918 inside the Grove Park Inn, about which I had also written two history books.

(Notice how I avoided calling them “non-fiction”?)

Now, however, as I have the luxury of deciding what book I want to write next, I know that I would rather research, record, and interpret history than invent more cardboard characters and shallow plots. 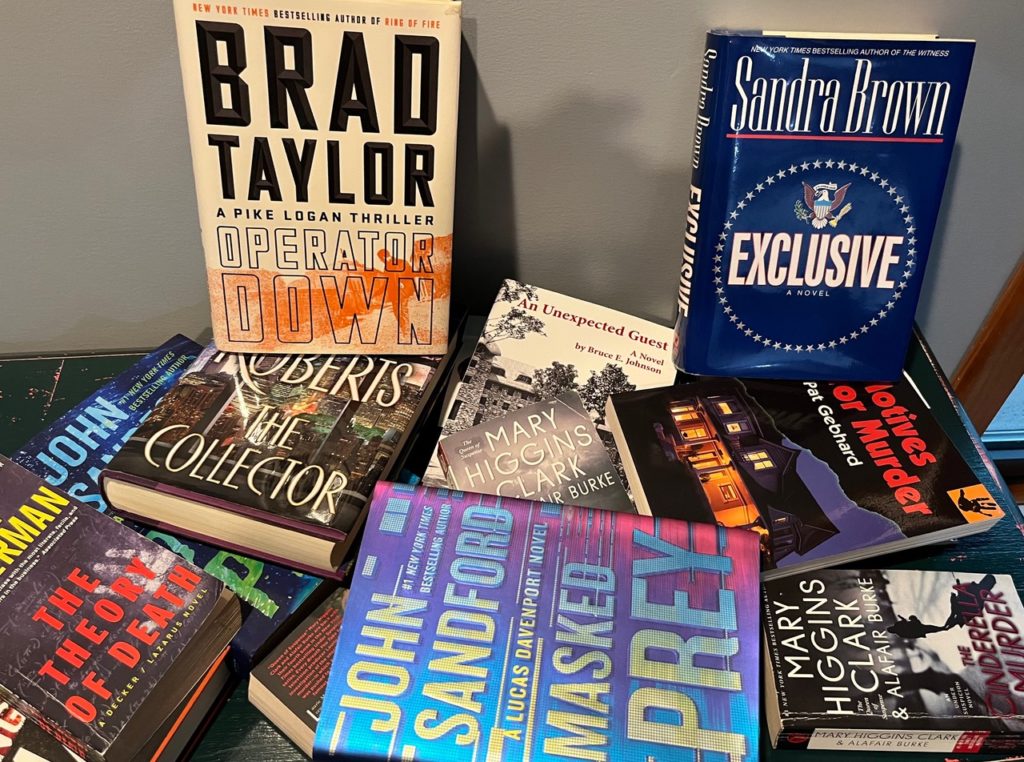 Most novels, you know, can flame out as quickly as Haley’s Comet, eventually ending up on the discount table at Mr. K’s used book store. (At least mine did.)

“Any fool can make history, but it takes work to write one.” – Oscar Wilde 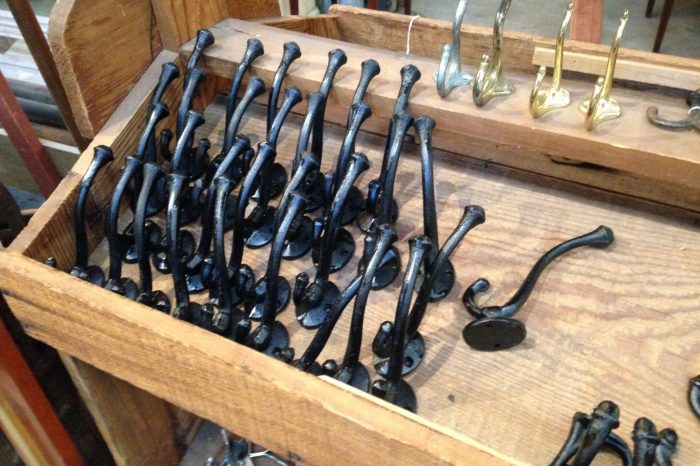