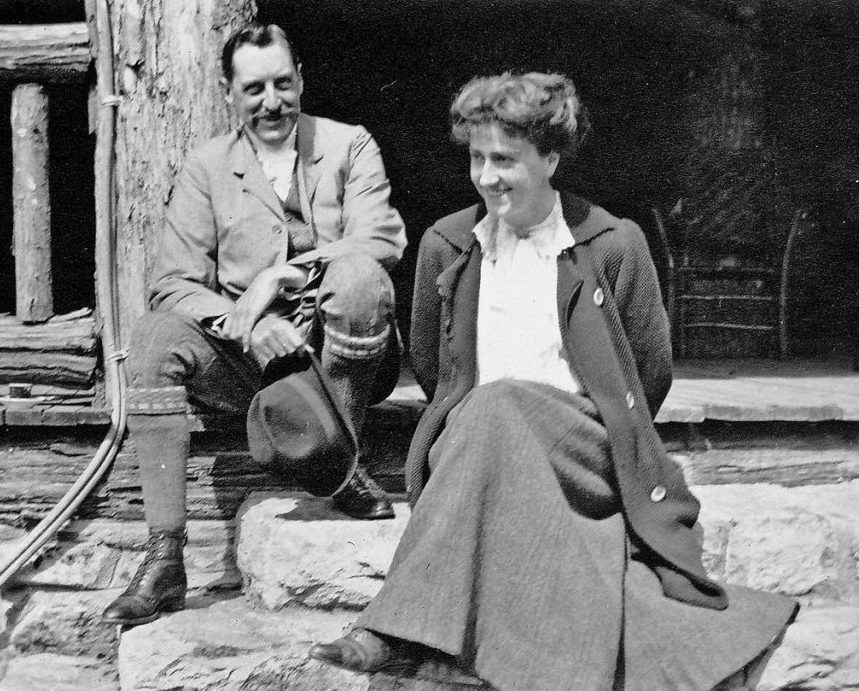 But when Leigh Ann and I received an invitation to attend a good friend’s 90th birthday celebration at the 1922 Biltmore Forest Country Club in Asheville, I gladly accepted.

If you are imagining our 90-year-old friend slumped over in his wheelchair, you are badly mistaken. Our friend Don at age 90 not only still rides one of his horses two or three days a week, but he still takes on young, headstrong horses as training projects. I consider myself in relatively good shape, but I climbed down off my last horse at age 66 simply because I wanted to stay that way. When asked about his longevity, Don will quote you a line of Elbert Hubbard’s: “The best thing for the inside of a man is the outside of a horse.” 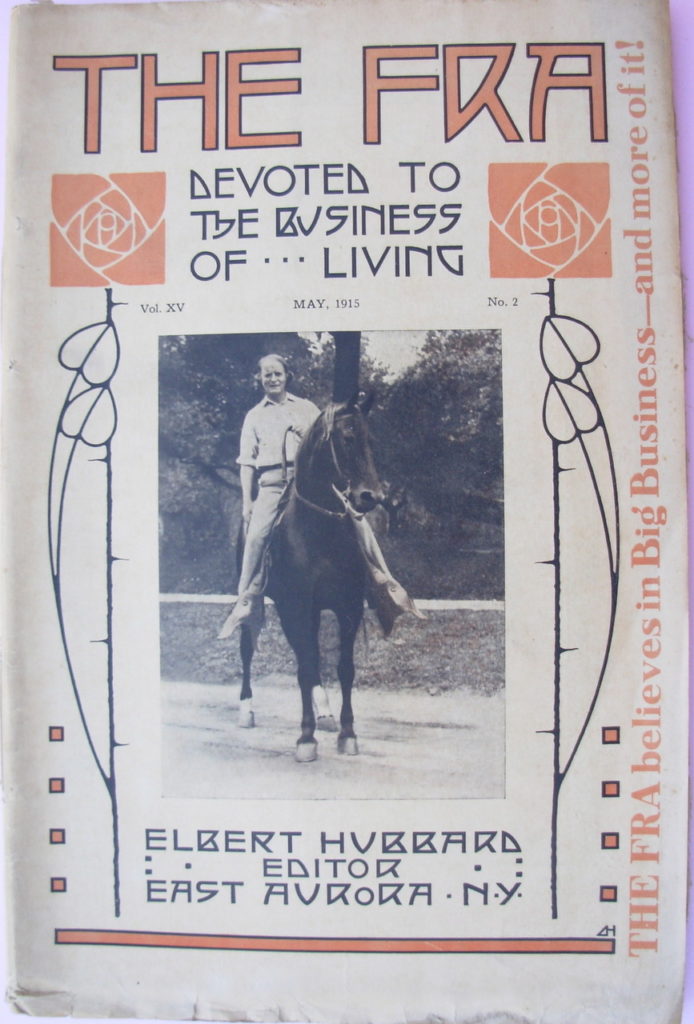 One of the few redeeming perks of growing more mature is that we can more easily give people the impression that we know what we are doing — and have the right to do it. Once our meal had been finished and empty glasses of wine had been replaced with cups of dark coffee, I slipped out of the dining room and began exploring the hallways and rooms of the exclusive country club.

Asheville folklore often includes a story that in 1920 Edith Vanderbilt, the widow of George Vanderbilt, who in 1895 had built his 250-room Biltmore House on his 145,000-acre estate, was approached by the manager of the Asheville Country Club. The unfortunate man informed Mrs. Vanderbilt, politely, I assume, that women were not allowed to smoke in the country club’s public areas.

Mrs. Vanderbilt reportedly made her way over to a nearby telephone, called her private attorney and estate manager Judge Junius Adams, and announced to him that she was going to build her own country club on the Biltmore Estate.

Those who enjoy telling this story often do not know that at the time of his unexpected death in 1914 George Vanderbilt was considered one of the wealthiest men in America, but in truth he was “land rich and cash poor.” Edith began correcting the errors of his mis-managed ways, first selling the United States government approximately 90,000 acres of land for Pisgah National Forest. Even so, she still lacked the cash to build a sprawling, Tudor-style club house with dining rooms, tennis courts, and a swimming pool required for an elite country club, as well as hiring landscape architect Donald Ross to design and supervise the construction of a world-class, 18-hole golf course. 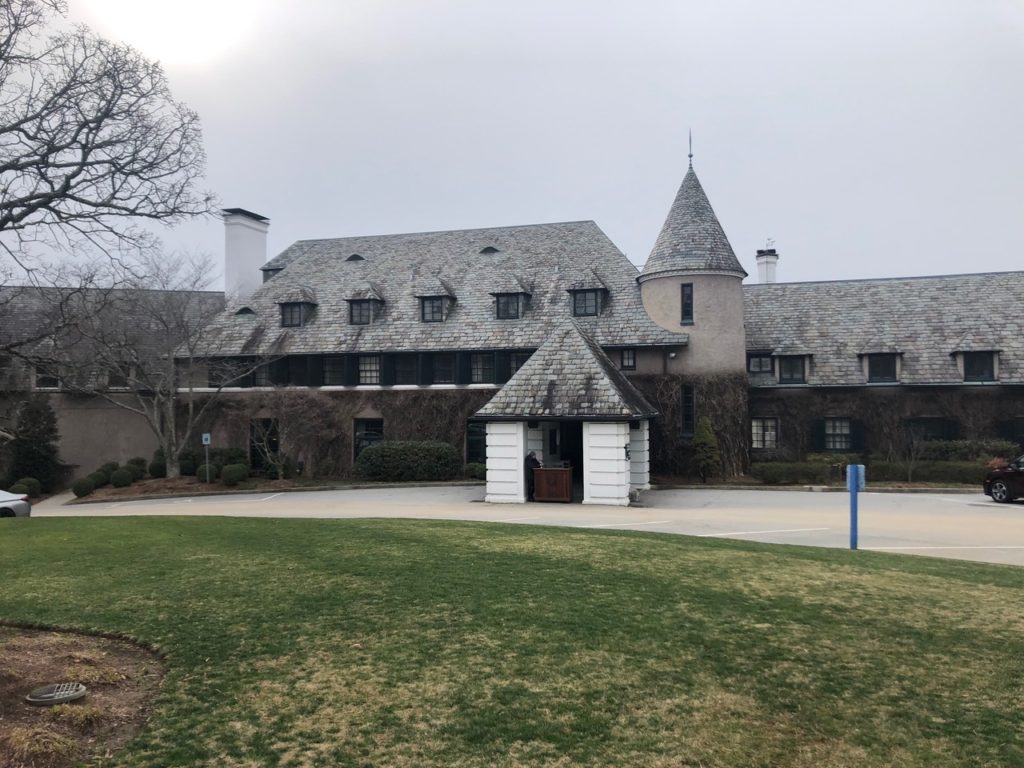 Judge Adams, however, did have the political and social connections needed to assemble a group of four wealthy investors to partner with Edith Vanderbilt in her venture. On July 4, 1922, Edith Vanderbilt opened the new Biltmore Forest Country Club, watching her 22-year-old daughter send her drive down the middle of the first lush green fairway. 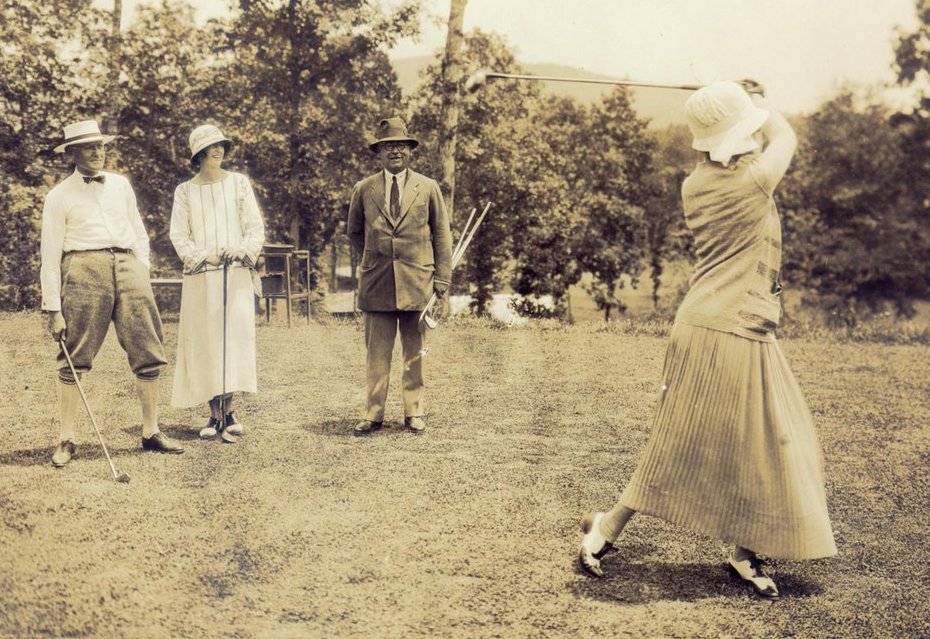 As for the Asheville Country Club, well, it has never really been the same since she left.

“I find television very educating. Every time somebody turns on the set, I go into the other room and read a book.” – Groucho Marx 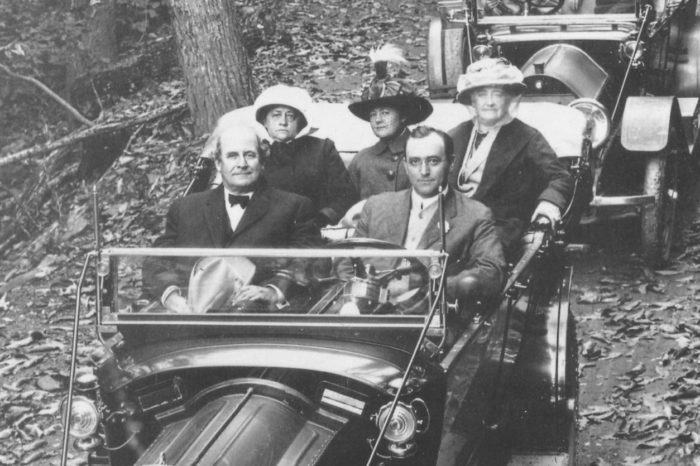