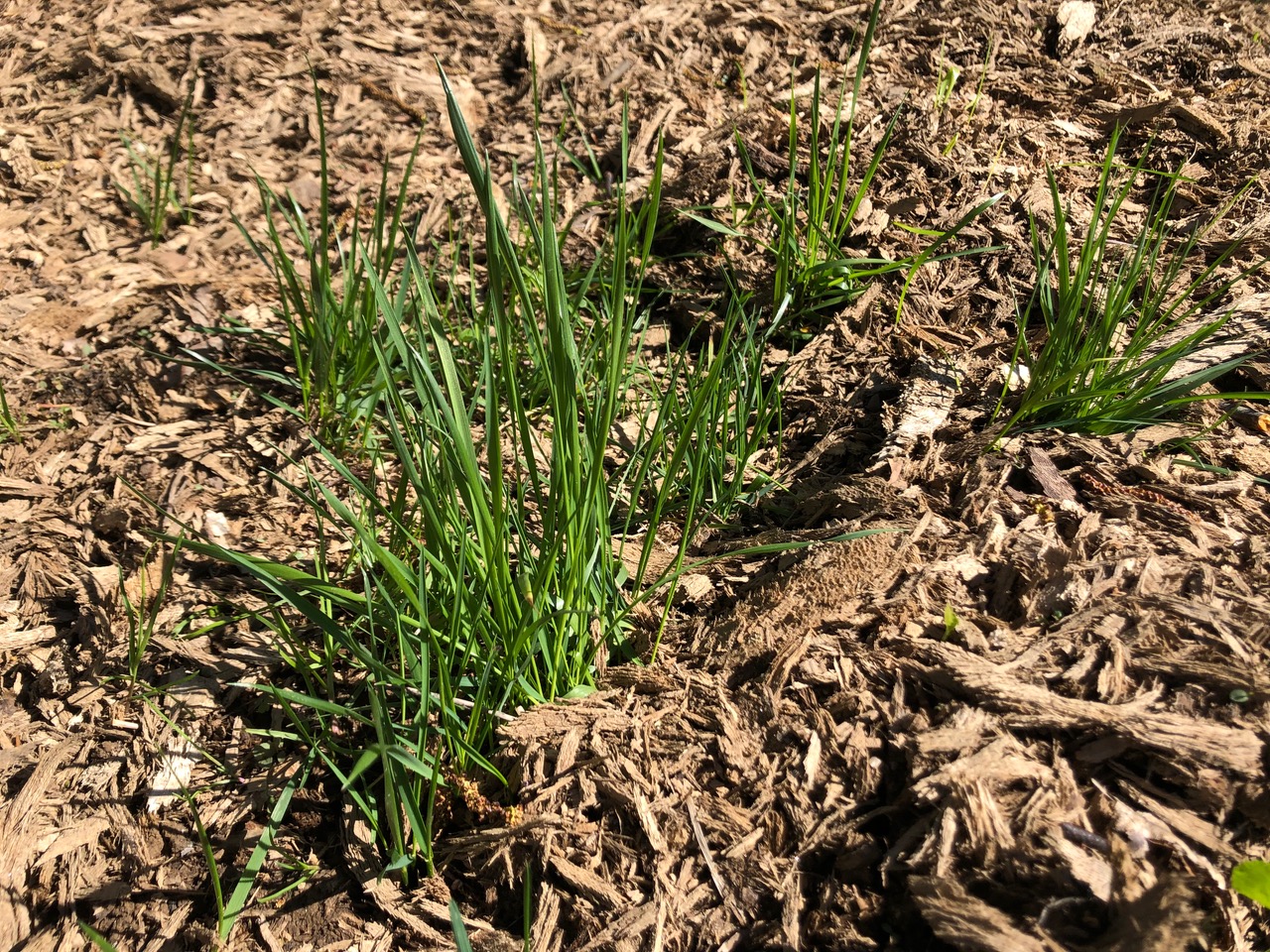 Each February when we gather at the historic Grove Park Inn for the National Arts and Crafts Conference and Shows, we each leave behind our regular lives and for three days put aside all thoughts of work. Rather than playing the roles of accountants, attorneys, managers, programmers, or real estate agents, we enjoy and express our respect and passion for Arts and Crafts furniture, art pottery, metalware, art, and books, as well as the craftsmen and craftswomen who made each piece we appreciate.

The Arts and Crafts Conference remains a part of my daily life throughout the year, as Kate and I continue to plan and write about all things Arts and Crafts, but I also play another role. My small farm outside Asheville provides me with a great deal of satisfaction but, like Uber and Lyft, it will never show a profit. It also reminds me of Thomas Jefferson, who had served as both secretary of state and president, but when asked by the census taker for his occupation, he modestly replied, “Farmer.” 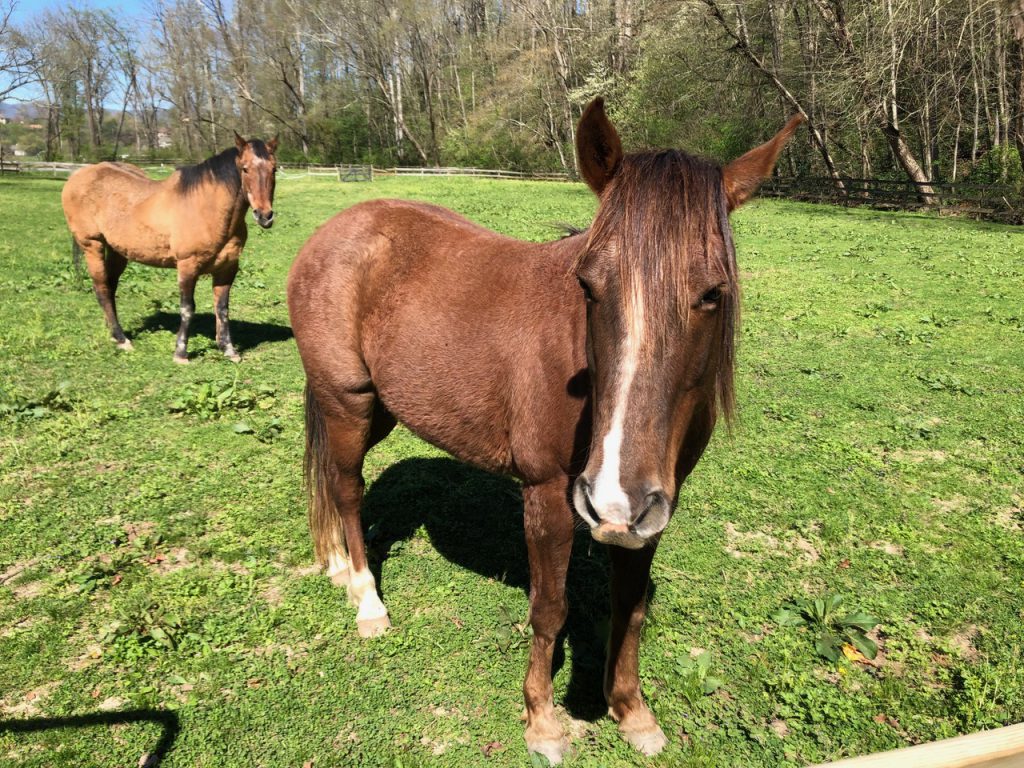 Our 16 acres of woods and pastures hardly qualifies as a farm, and certainly doesn’t hold a candle to Monticello or the farms of Gustav Stickley and Elbert Hubbard, but it provides me with the opportunity to rekindle memories of my youth growing up in Illinois. Two of my uncles and my grandfather were farmers, tending fields of corn, soybeans, and hay while raising cattle and hogs in the feedlots near their modest, two-story, white clapboard farmhouses.

Thankfully, Leigh Ann and I don’t have any Angus cattle or Hampshire hogs, but we do have a pair of trail riding horses which expect good hay in the winter and lush pastures throughout the summer. We divided our farm into four fields: two are for daily grazing, one we allow to grow wild for birds and wildlife, and the largest is for hay. As the video above shows, last year Cane Creek, which borders the length of our property, twice came out of its banks and covered all four fields with two feet of raging water, tearing out trees and snapping cement-anchored fence posts like toothpicks. What was left after the waters receded was covered with several inches of suffocating silt. 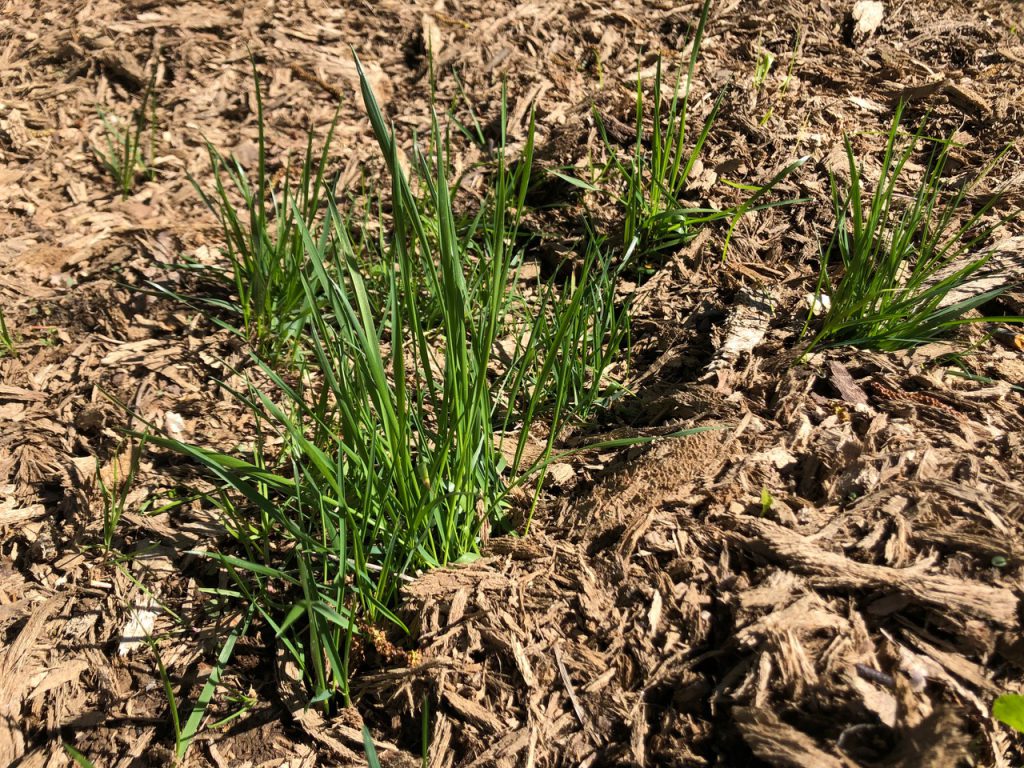 I have known all winter that when the time came I would have to disk, harrow, smooth, and re-sow our seven-acre hay field beside the creek. But like every aspect of farming, timing is critical. Plant too soon and a spring freeze can stunt the sprouts. Plant too late and they will wilt under the relentless summer sun. Plant when it is too wet and the ground turns to rock-like clods. Plant when too dry and your seeds will swirl around in the dust, giving flocks of crows what is rightly called “a field day.”

Once, when I asked Donny, who owns a farm supply store five miles west of us, when was the best time to plant grass seed, he wisely replied, “The first time.” 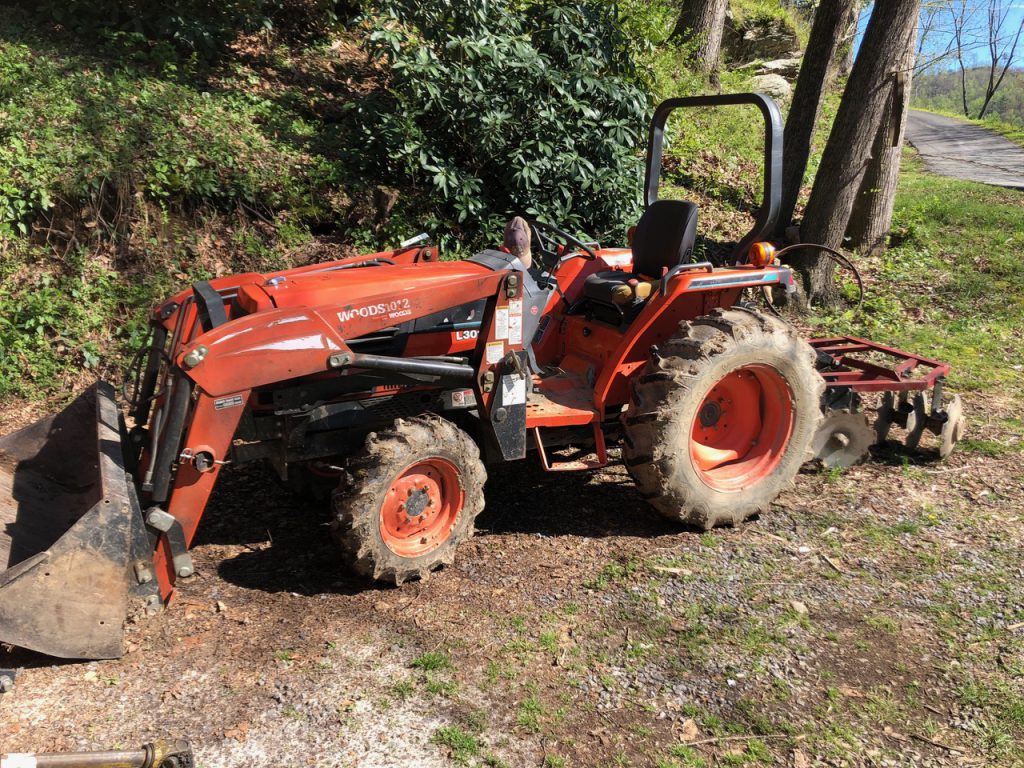 So, when the weather forecast called for four days of April sunshine followed by a weekend of rain, I closed my laptop and climbed aboard my Kubota tractor. I’ve owned it for twenty years, during which time I have logged more than 1,200 hours on it, all less expensive and probably just as effective as 1,200 hours in a therapist’s office.

I was literally smoothing out the last row on Friday when the warm front pushing up from the south brought us the predicted showers. By the time I pulled my tractor back into the barn, I was nearly soaked, but it didn’t matter. More than once before I had stood in the rain with my grandfather, watching a dark line of thunderstorms roll over our freshly planted field. Then, just as now, we were pleased we had beaten the rain, but all the time we knew the water we depended on could quickly become the flooding we always dreaded.

“If you wait until you have enough time, it will never get done.”

PS – Over the past weekend we received nearly three inches of rain. Want to venture a guess how many gallons of water that meant had landed on our seven-acre field?

More than half a million gallons of water. 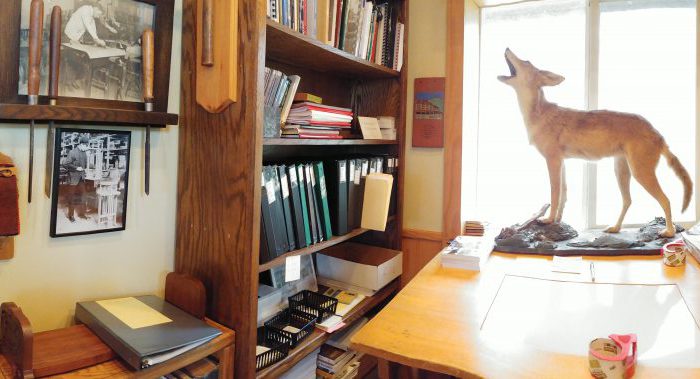