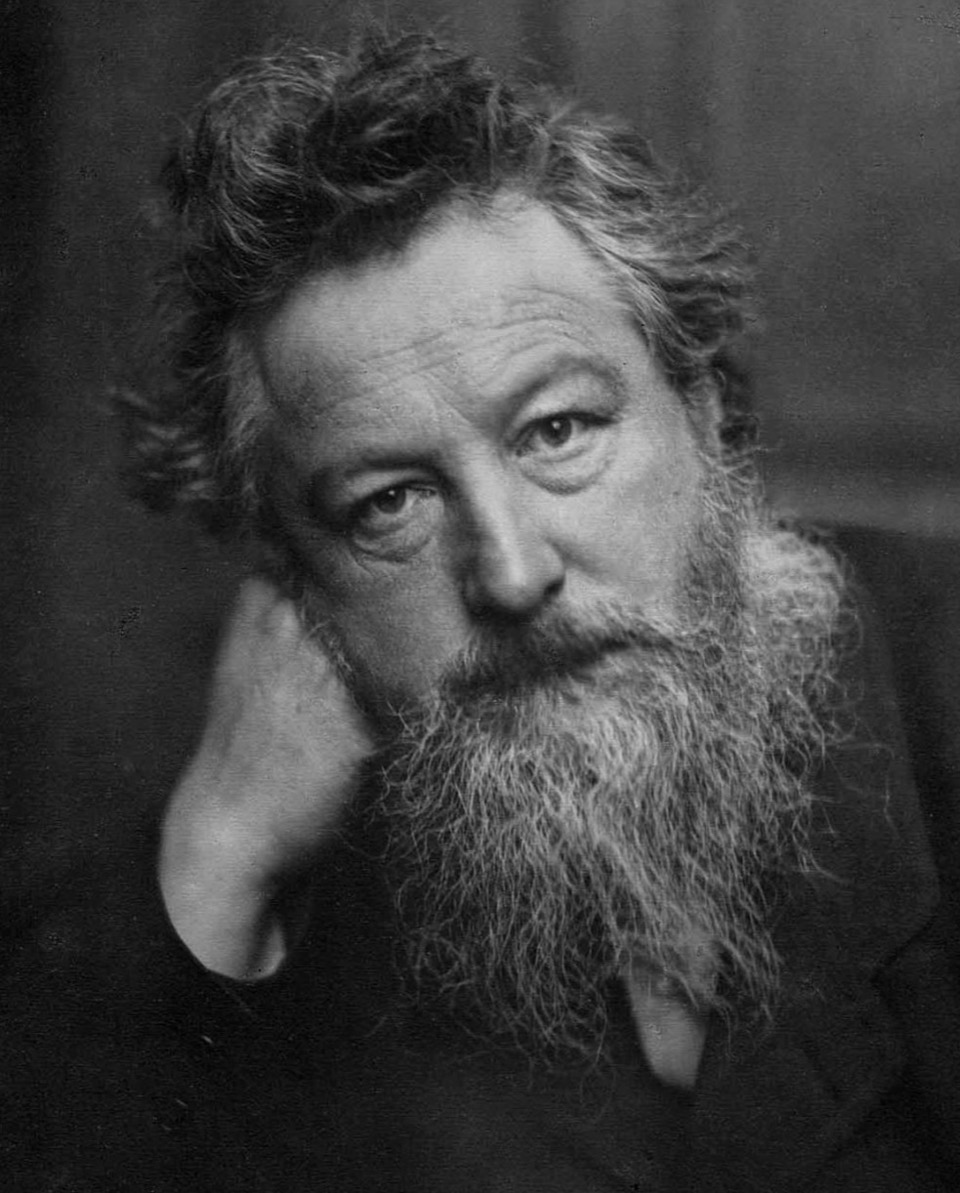 It has often been said we learn best that which we teach.

I have been reminded of that in recent days as I have been preparing two Power Point seminars we will release in February in conjunction with our virtual 34th National Arts and Crafts Conference and Shows.

The first is a Who’s Who in British Arts and Crafts. I selected that opening topic simply because I often find myself needing a reminder of the roles important people, such as Augustus Pugin, Charles Voysey, Philip Webb, and Arthur Mackmurdo, played in laying the foundation for the Arts and Crafts movement in America. 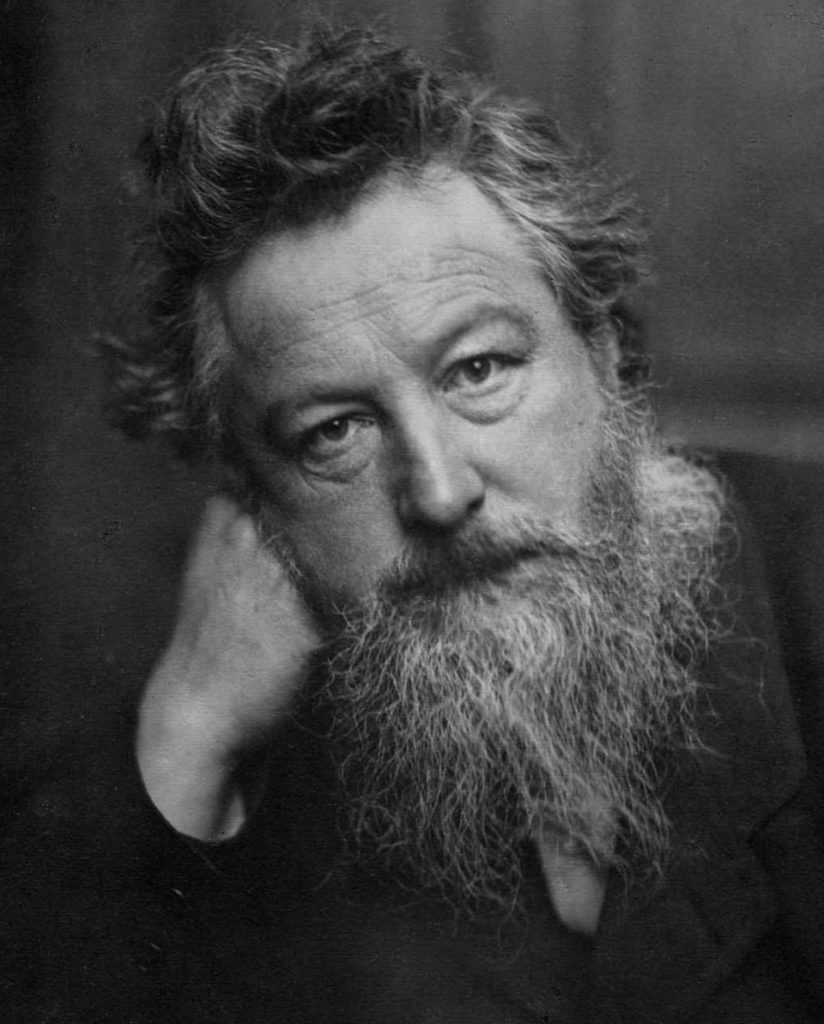 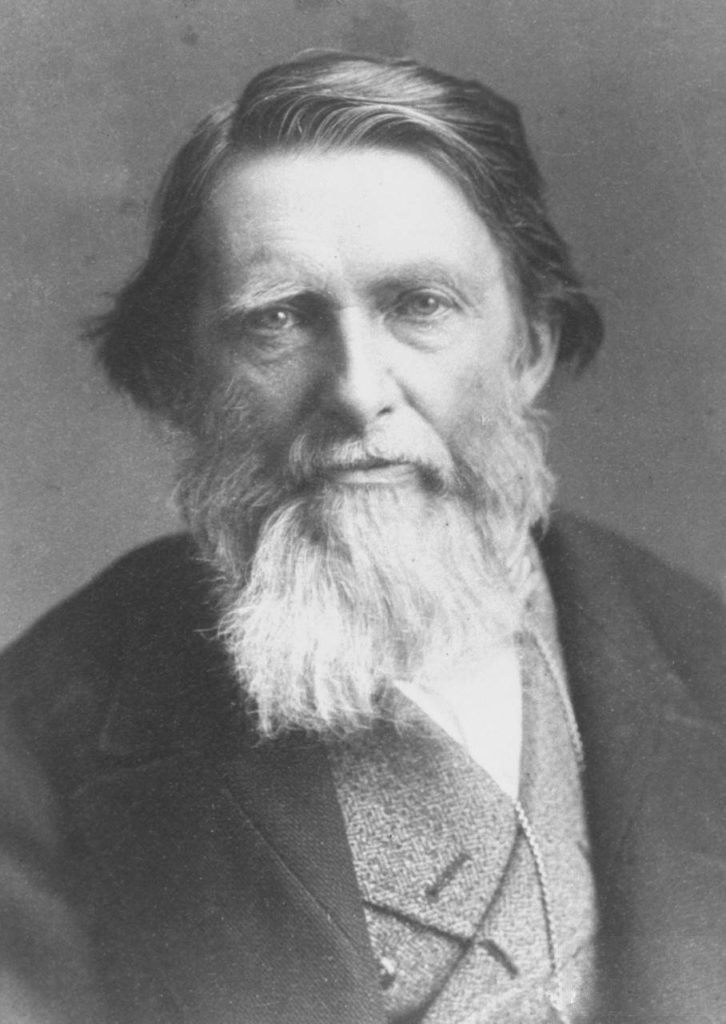 As I began my research, I had mental pictures of what these founding fathers must have looked like:  grizzled old men with unkept hair and ragged beards. With names such as Augustus, Arthur, and Archibald, it’s no wonder we think of these early reformers, authors, and philosophers as always having been senior citizens.

I began by digging into the life of author Augustus Pugin, who in 1836 was the first to call for a return to more honest architectural designs and a resurrection of hand-craftsmanship. Before long I was surprised to learn that Pugin died when he was barely 40, possibly from syphilis, but not before having been married three times and fathering six children. His groundbreaking book “Contrasts” – which influenced John Ruskin and William Morris — was written when Pugin was just 24 years old.

No grizzled old man there…. 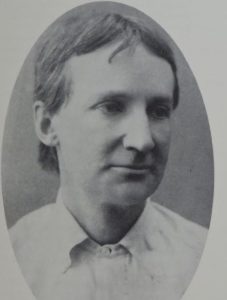 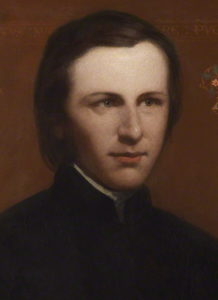 Left to Right: Thomas Cobden-Sanderson and a painting of Augustus Pugin, unknown artist, oil on canvas, circa 1840.

And Thomas James Cobden-Sanderson, a bookbinder and printer who took his wife’s name when they married, first suggested the title “Arts and Crafts” when he was just 47. Years later, when he and his business partner had a falling out, Sanderson went out on the London Bridge and threw all of their lead type and engraved plates into the Thames. A century later, a diligent researcher dug through the muck and mud to recovere nearly 150 pieces of Sanderson’s type from the depths of the river.

And decades before William Morris posed for a traditional grizzled old man portrait, the 27-year-old and his friends partied deep into the night on his family money at the Red House, where they came up with the idea of forming a start-up business eventually called Morris & Company. But while Morris was making plans, his friend Dante Gabriel Rossetti was upstairs making out with Morris’ wife Jane Burden. Being the radical liberal socialist and friend that he was, Morris pretended he didn’t mind when Rossetti and Jane began a long, open, and disastrous love affair. 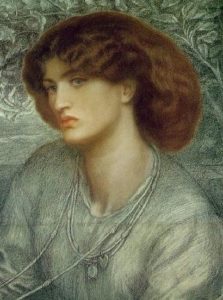 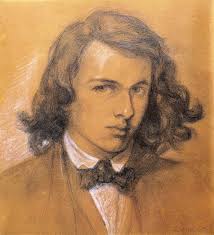 Left to right: Jane Burden, the wife of William Morris and a muse for Morris’s friend, Dante Gabriel Rossetti.

But ménage a trois didn’t work any better back then than it does today….

The point of all of this is a reminder that many of the reformers on both sides of the Atlantic who started the Arts and Crafts movement began as young radicals with real lives. It was not until they were grizzled old men did someone say, “Hey, we better take a picture of this guy before he dies.”

“Every valuable human being must be a radical and a rebel, for we must aim to make things better than they are.” – Niels Bohr

Editor’s note: For more information on Bruce’s upcoming seminars and the National Arts and Crafts Conference, go to the new www.arts-craftsconference.com. 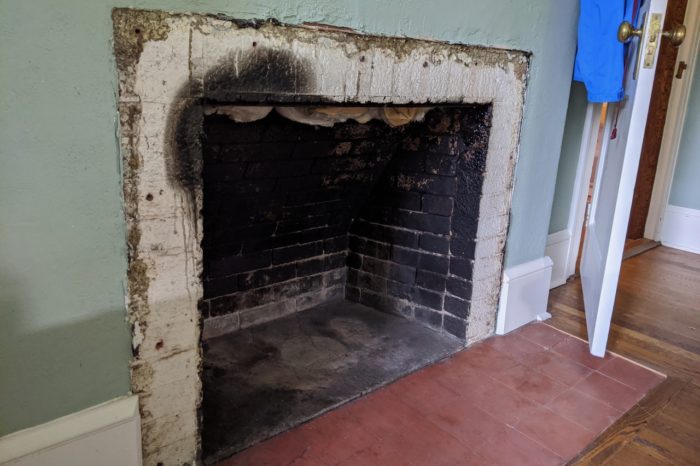