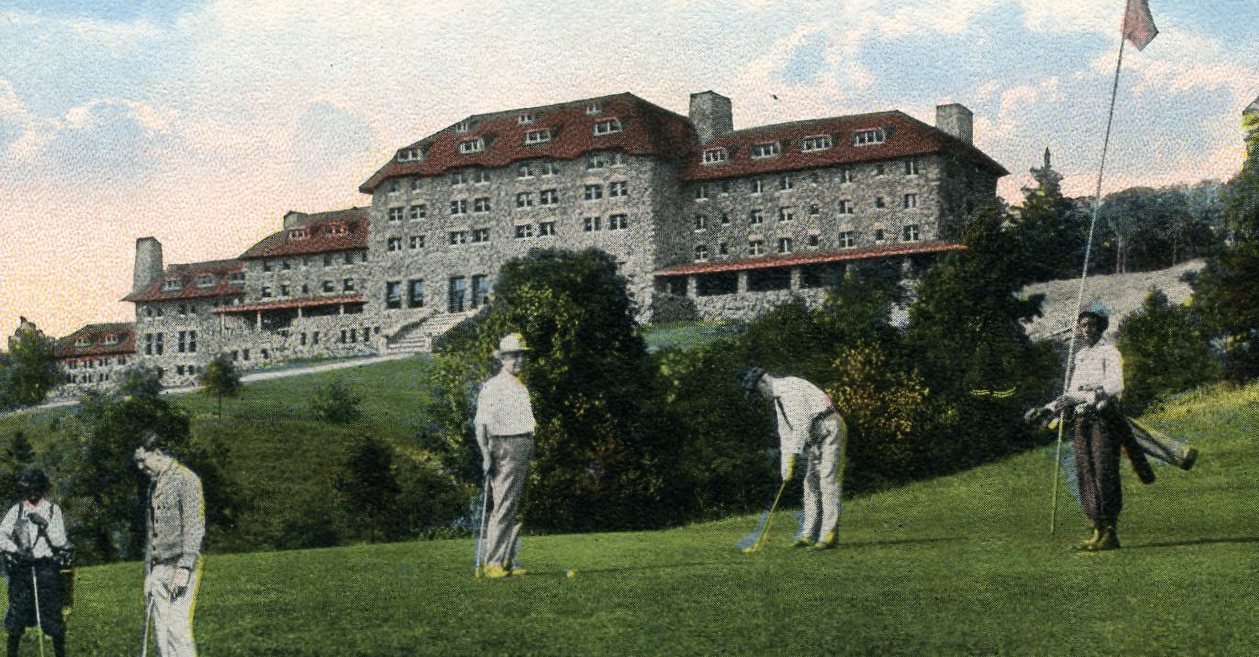 When F. Scott Fitzgerald strolled into the Grove Park Inn on May 16, 1935, he made a special request: he wanted two rooms on the fourth floor overlooking the front entrance. One room was to be his bedroom for much of the next two years. The staff transformed the other into a living room with a writing desk and a couch in place of the bed.

At that time the six-story Grove Park Inn had 142 rooms in what is now referred to as the Main Inn. Half look down over the lush valley formed by the French Broad River, while the other half look up at Sunset Mountain, the source of the granite boulders E.W. Grove had directed his workers to haul down to build the walls of the famed 1913 resort hotel.

By February of 1988, when we held the first National Arts and Crafts Conference at the Grove Park Inn, two wings had been added to the Main Inn, each with its own ballroom, meeting rooms, and guest rooms. By then the management had recognized the significance of the inn’s Arts and Crafts heritage, in particular the role the Roycrofters had played in furnishing it, so each wing and its rooms were decorated with Arts and Crafts antiques, artwork, and reproductions. 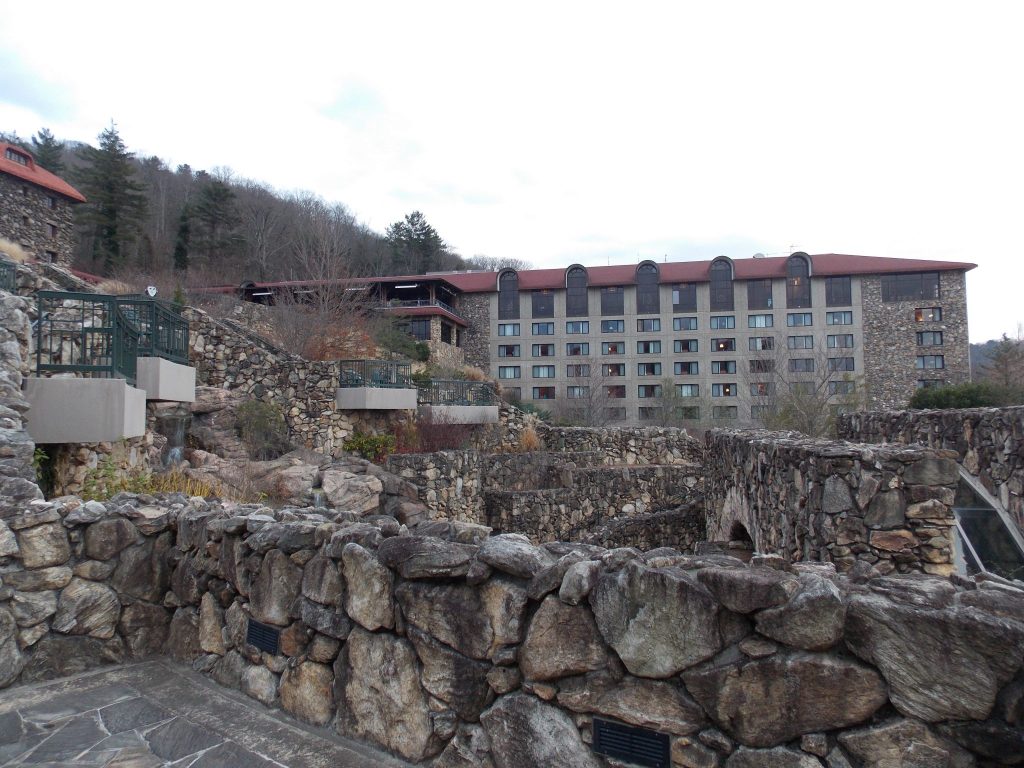 When we return to the Grove Park Inn in February, we will again be using the Sammons Wing for our daily seminars, small group discussions, workshops, evening socials, breakfasts, and the Stickley Museum’s pre-conference Kickoff Party on Thursday night. At the other end of the Main Inn is the Vanderbilt Wing, where more than 110 exhibitors will be setting up in the spacious ballroom and the meeting rooms, and where we also hold daily small group discussions and demonstrations.

Beneath the Main Inn rooms and nestled between the Sammons and Vanderbilt Wings is the Great Hall, flanked at either end by two massive fireplaces large enough to park a car. This is the heart of both the hotel and our conference, as this is where everyone congregates between events to sit in front of one of the fireplaces and catch up with both old and new friends. The Great Hall is never empty, as those who stay up late are replaced by the early-birds with their coffee and newspaper as the sun rises over the mountain. 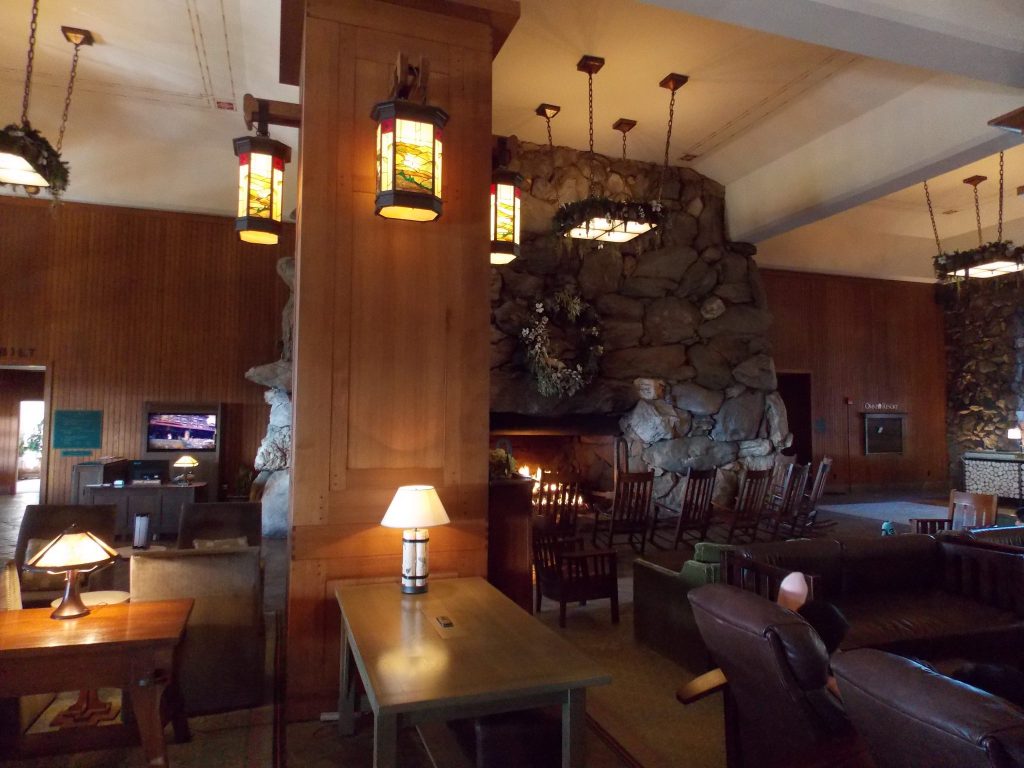 I mention all of this because on January 3 at 9:00am, the Grove Park Inn will begin accepting reservations and room requests for the 33rd Arts and Crafts Conference to be held February 21-23, 2020.

Today some rooms are still available for the February 15-17, 2019 conference, but they are expected to disappear quickly. Our conference begins the day after Valentine’s Day, so soon after New Year’s Day people will begin making plans to spend a long weekend at the Grove Park Inn for Valentine’s Day.

If you were planning to wait until January to make your 2019 conference room reservation at the Grove Park Inn, be aware that this year that may be too late. Their number is 828-252-2711. Ask for “Group Reservations.”

And don’t miss out on what The New York Times has labeled “the most important weekend of the year for Arts and Crafts collectors.”

“Find a group of people who challenge and inspire you; spend a lot of time with them, and it will change your life.” -Amy Poehler 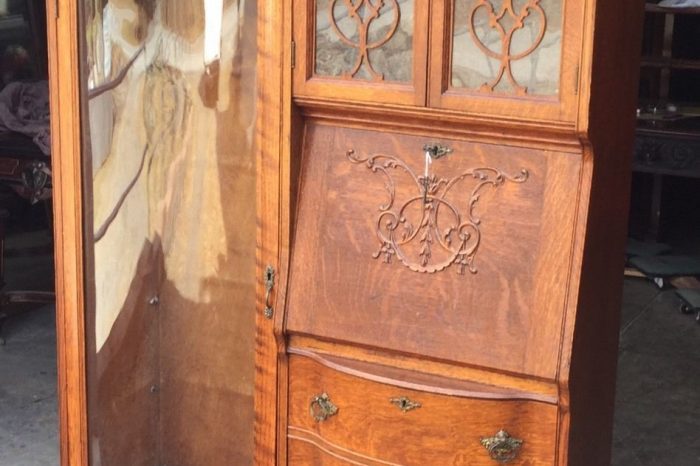