Not long ago I received a delightful, hand-written letter from one of our exhibitors at the National Arts and Crafts Conference at the Grove Park Inn. In it she thanked me for a wonderful show, and passed on a recommendation for a potential exhibitor for February of 2018. 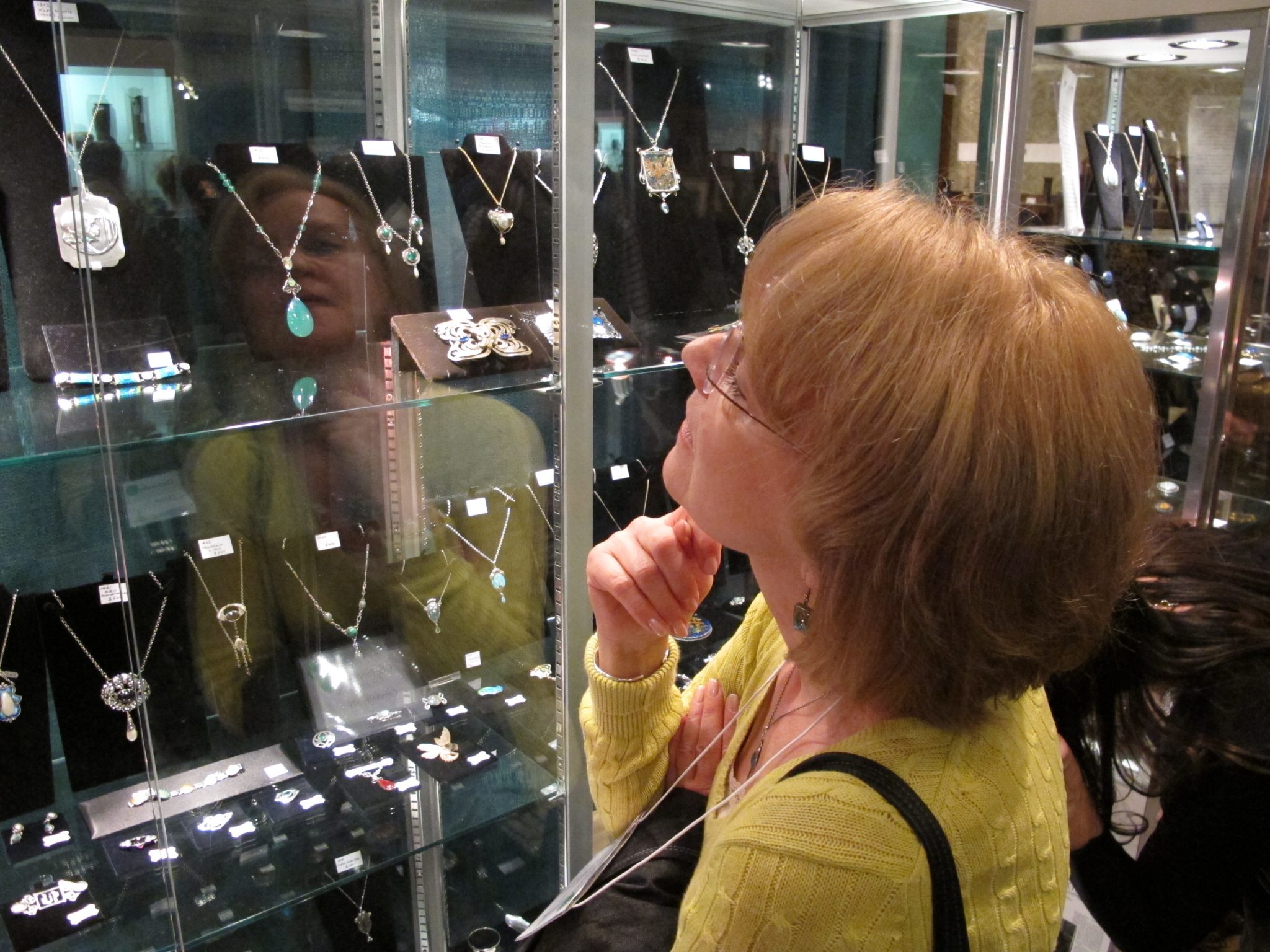 I had set the letter aside, then this week, after selecting her recommendation for one of our few available spaces, sent her an email thanking her for introducing me to her friend’s work.

The email bounced back. Unread.

Puzzled, I checked to make sure I had the address right, and resent it, but with the same result. So, I went to her website, where I found the following: 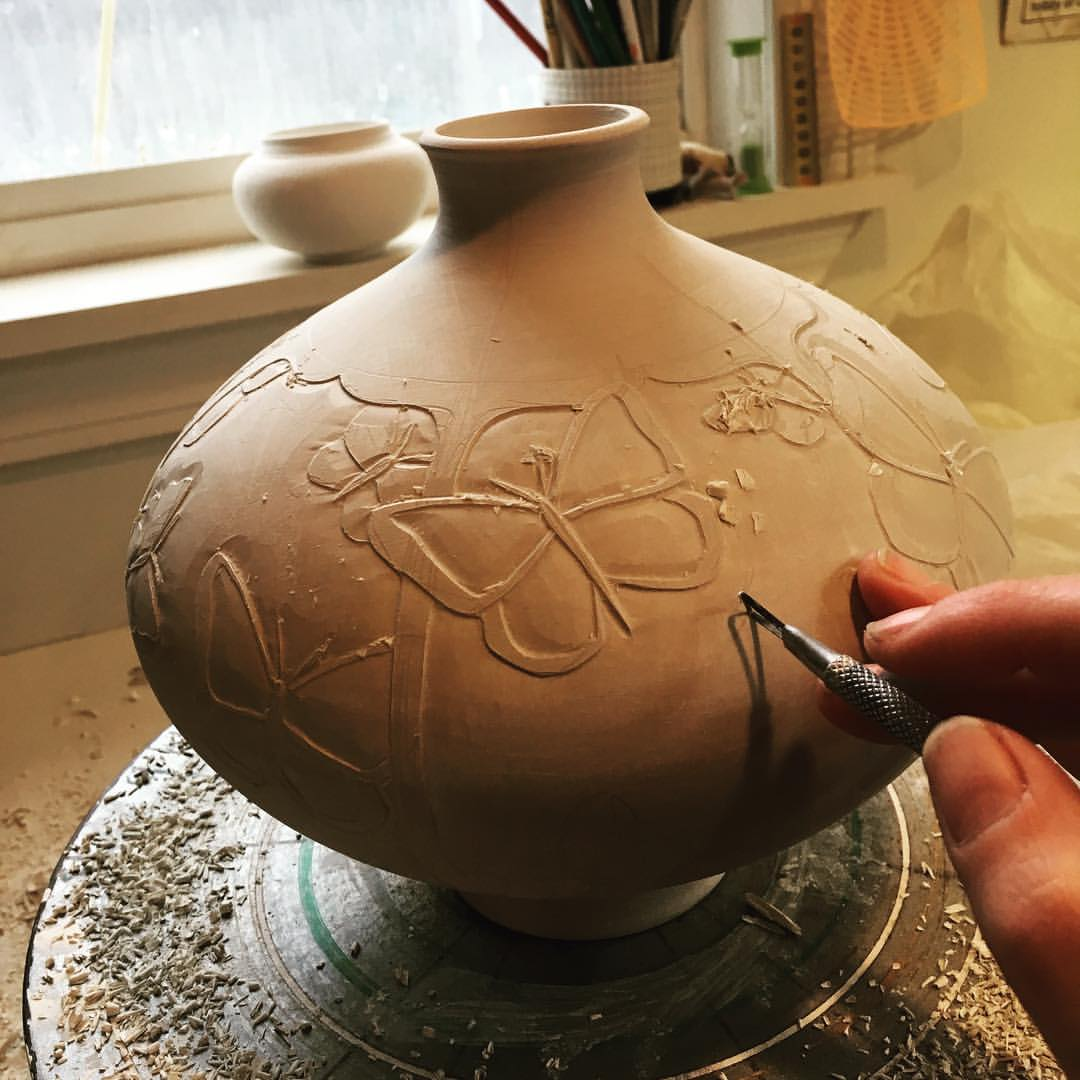 “If you have sent me an email / message / called me / sent me a letter / puffed a smoke signal, or tied a request to a pigeon leg, and I have not responded, I apologize for my negligence. I am hibernating. It is a working hibernation, making cool stuff. You may love my work and that means the world to me. I have been overwhelmed by the response to my pottery. Then I react like a feral cat at a dinner party. That’s me.

“I do not allow studio visits. My cat bites. Pre-coffee, I bite. I have no attention span and the nature of my work demands long periods of intense concentration. I know you will likely bring me gifts, and be awesome, and nice, and probably buy something. But it is embarrassing to be caught crying over [one of my pieces] by the UPS dude, much less by a fan of my work. I really don’t have nice chairs. Everything’s kind of dirty. I only eat sardines, as will you.” 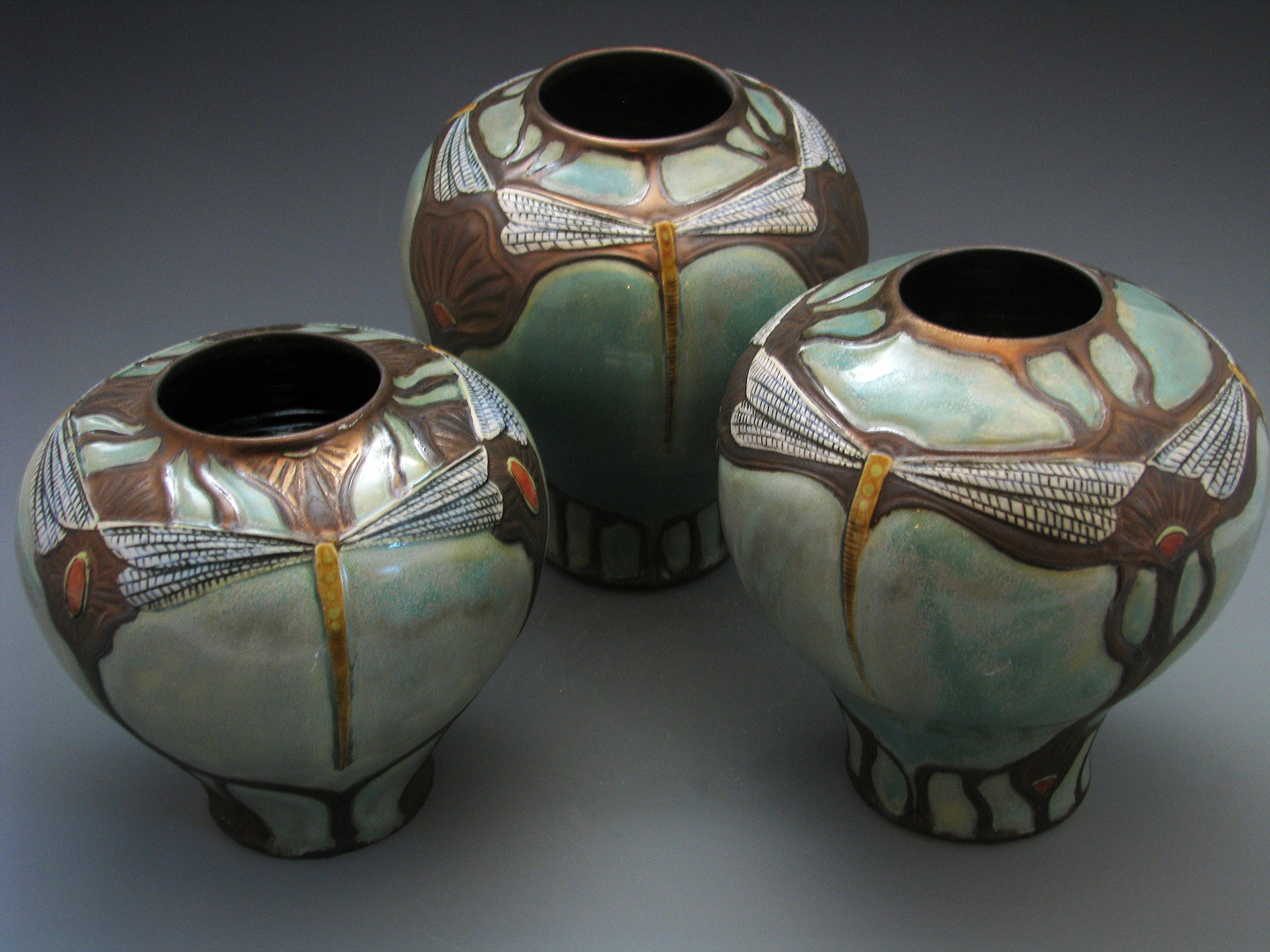 And as I sat here in my office, looking at the glow of three computer screens, seeing the blinking light on my land-line telephone, listening to the hum of my fax machine, and making sure my cell phone is nearby and being recharged, I wondered what it would be like to really hibernate from technology and the outside world.

Most certainly, you are thinking, our business would suffer. Sales would be lost. Customers would be irritated. Friends would worry.

But imagine all the important projects we could start – and really finish.

I pecked out my first book on a manual typewriter that came with a carrying case. I used reams of paper, pints of White-Out, and packets of carbon paper. Today’s technology has made writing far easier, though it doesn’t necessarily make us better writers, just faster.

And the fact that we can take our work devices with us to an airport, on an airplane, to appointments, at the dinner table, into bed, and even on vacation, has that made us better at what we do, or just faster?

Years ago, I sat with a group of meeting planners at a dinner hosted by the Grove Park Inn. One of the hotel’s managers began chiding a meeting planner, complaining that she had called him four times that day, but with no response. He looked up from his plate, laid down his fork, and said, quite seriously, “Hilda, my cell phone is for my convenience, not yours.”

Try an hour of hibernation. Then, two…. 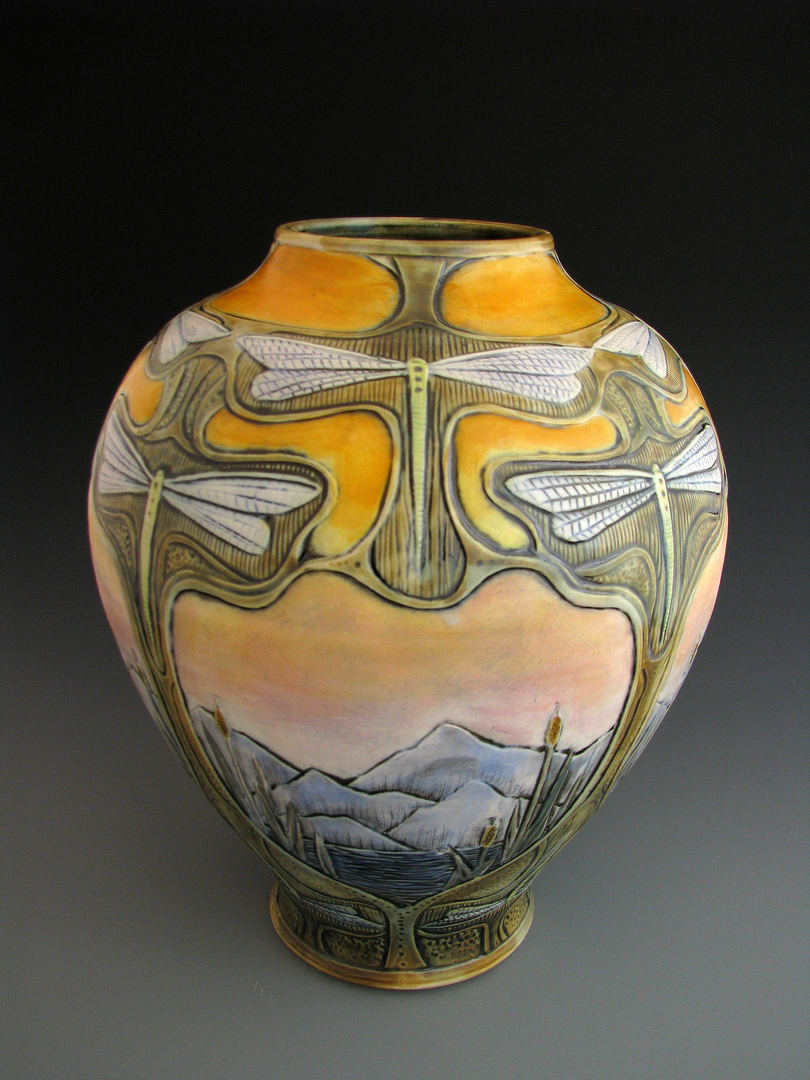