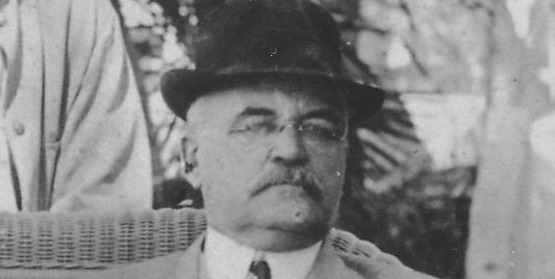 If you have followed many of my columns, you know of the close connection I have with the Grove Park Inn. In addition to hosting the annual National Arts and Crafts Conference at the 1913 resort, I also wrote its first official history, Built For the Ages. 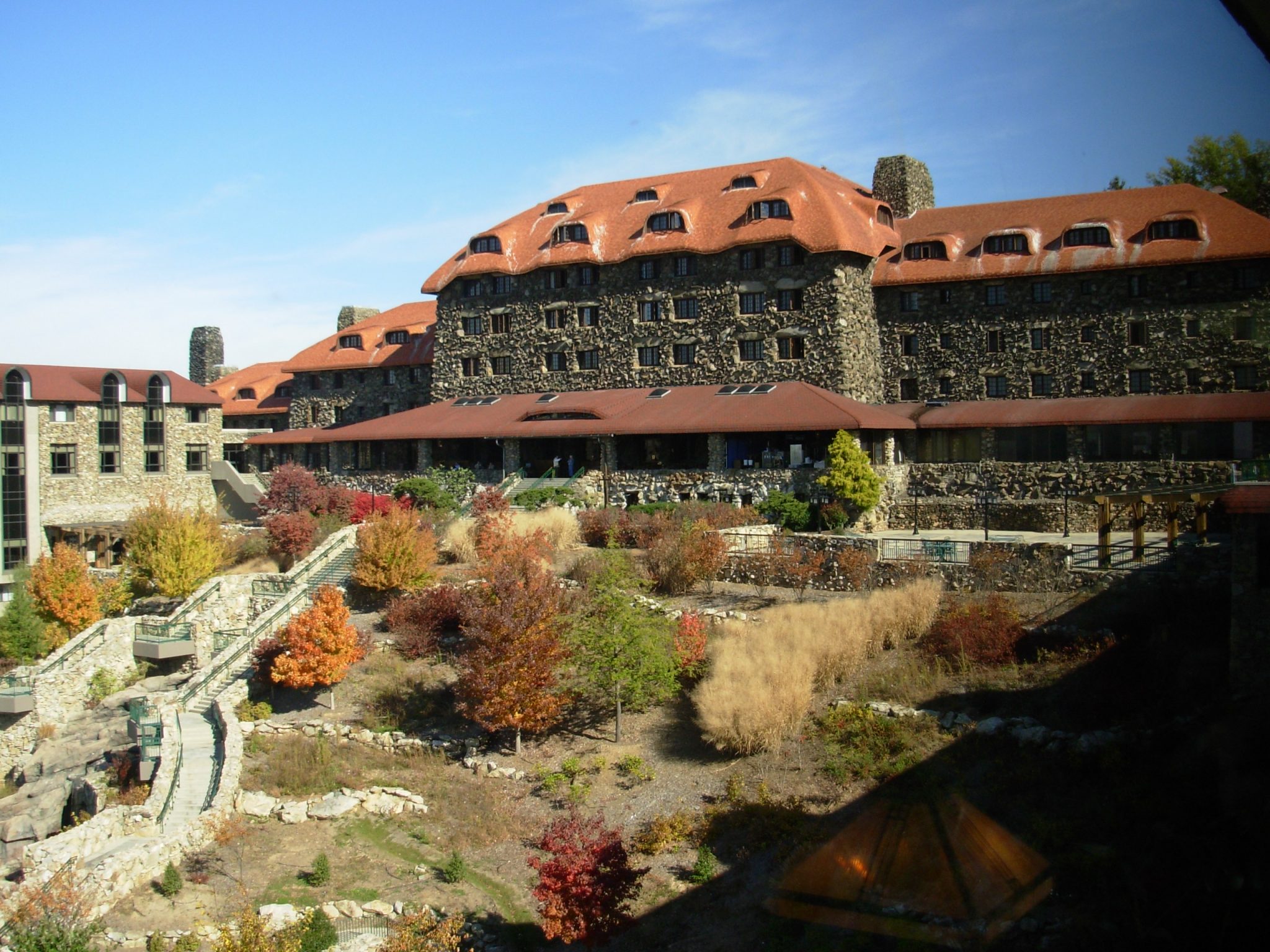 The first edition came out in 1991, and I have since revised it a few times to reflect changes which have taken place in the ensuing years. The last edition ended in 2012, just prior to the purchase of the Grove Park Inn by Omni Hotels and Resorts, so a few months ago the staff asked if I would undertake a new edition.

While I often refer to my dog-eared copy to check a date or an historic photograph, it had been several years since I sat down and read it from cover to cover, looking for any text, photographs or captions which could be improved, clarified or replaced. In truth, there weren’t many changes to the text covering 1913-2009, for those chapters had been read, re-read and edited by scores of people involved with the earlier printings, including me, and I am my harshest critic.

On last week’s list was an interview I had set up with Gary Froeba, the present managing director of the Omni Grove Park Inn. Mr. Froeba grew up in New Orleans and was managing an Omni hotel there in August of 2005 when Hurricane Katrina struck, killing more than 1,245 people and destroying tens of thousands of homes, including that of the Froeba family. They then moved to Atlanta, where he served as a regional vice-president for Omni for eight years before being asked to take over the reins of the Grove Park Inn.

The call came just days before the Grove Park Inn’s centennial celebration, banquet and fireworks held on the evening of July 12, 2013, precisely 100 years to the day when owner E.W. Grove and general manager Fred L. Seely greeted the first 400 guests to walk through the oak doors and into the Great Hall.

While rumors of an impending sale had been circulating for several years, no one expected it to happen just twelve days before the centennial celebration. It came as a shock, then, to nearly everyone, including Gary Froeba, whose first official function was to preside over the evening’s festivities on July 12, even while still meeting many of his senior staff. 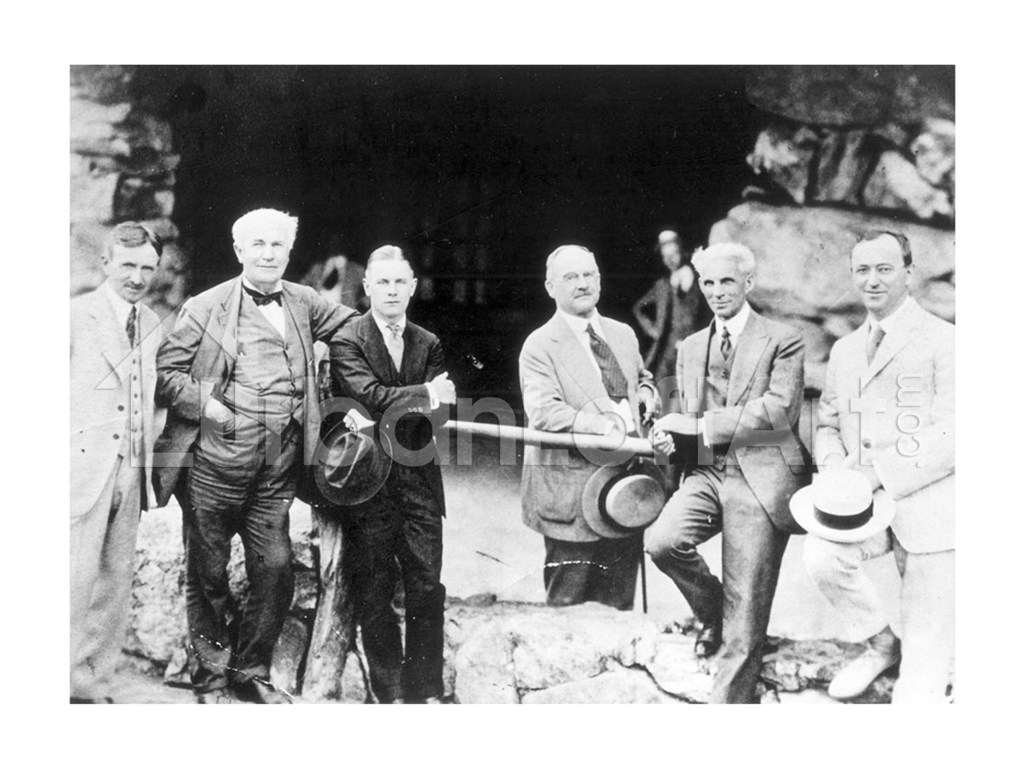 And according to Mr. Froeba, to get ready he sat down and read Built For the Ages: A History of the Grove Park Inn.

Last Tuesday, then, I interviewed Gary Froeba for the next edition of the history, inquiring about his first impressions of the resort, the completion of several projects, and plans for the future of the historic hotel.

It was only as I was sitting in my office typing up my notes that I suddenly realized what last Tuesday was: July 12. 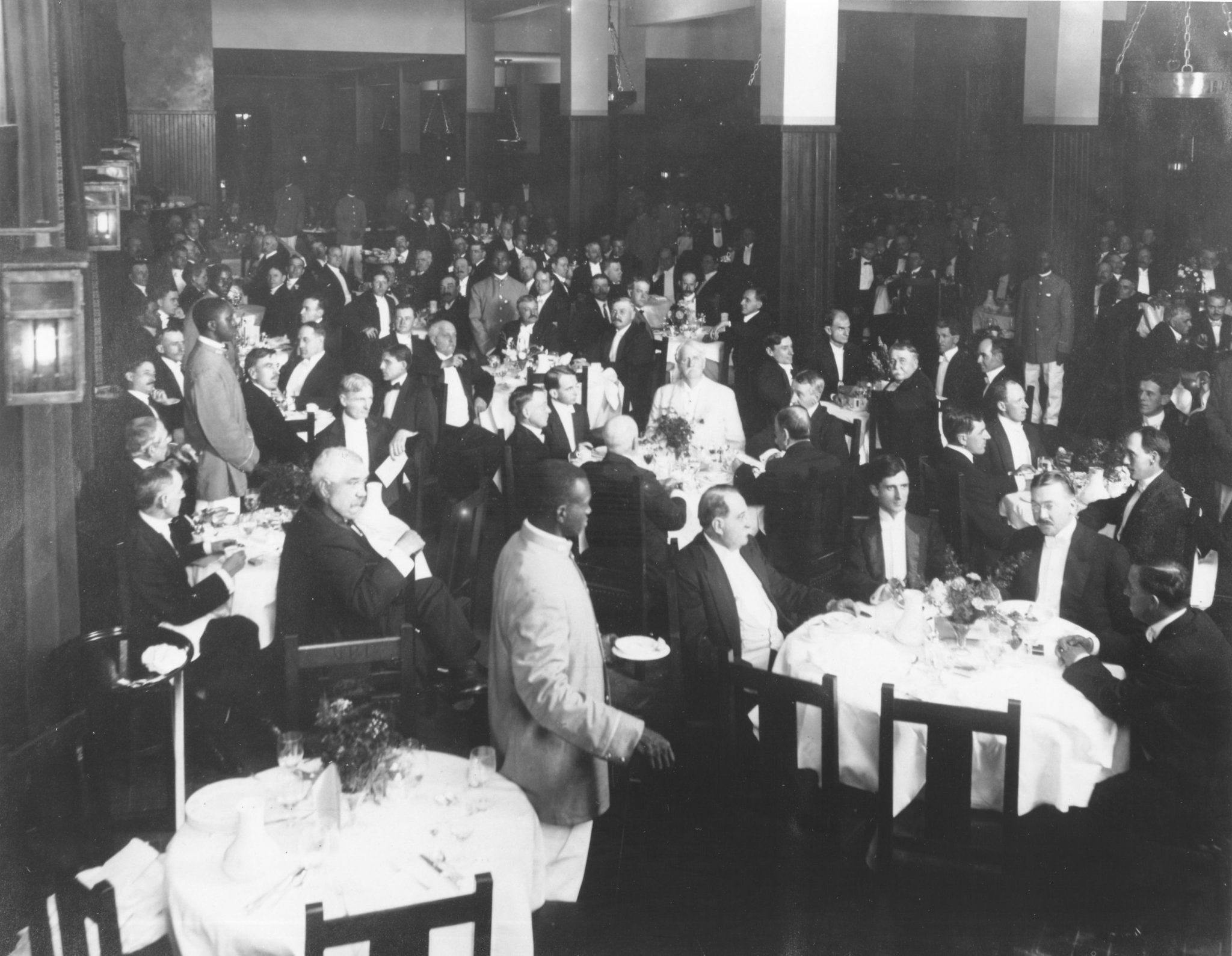 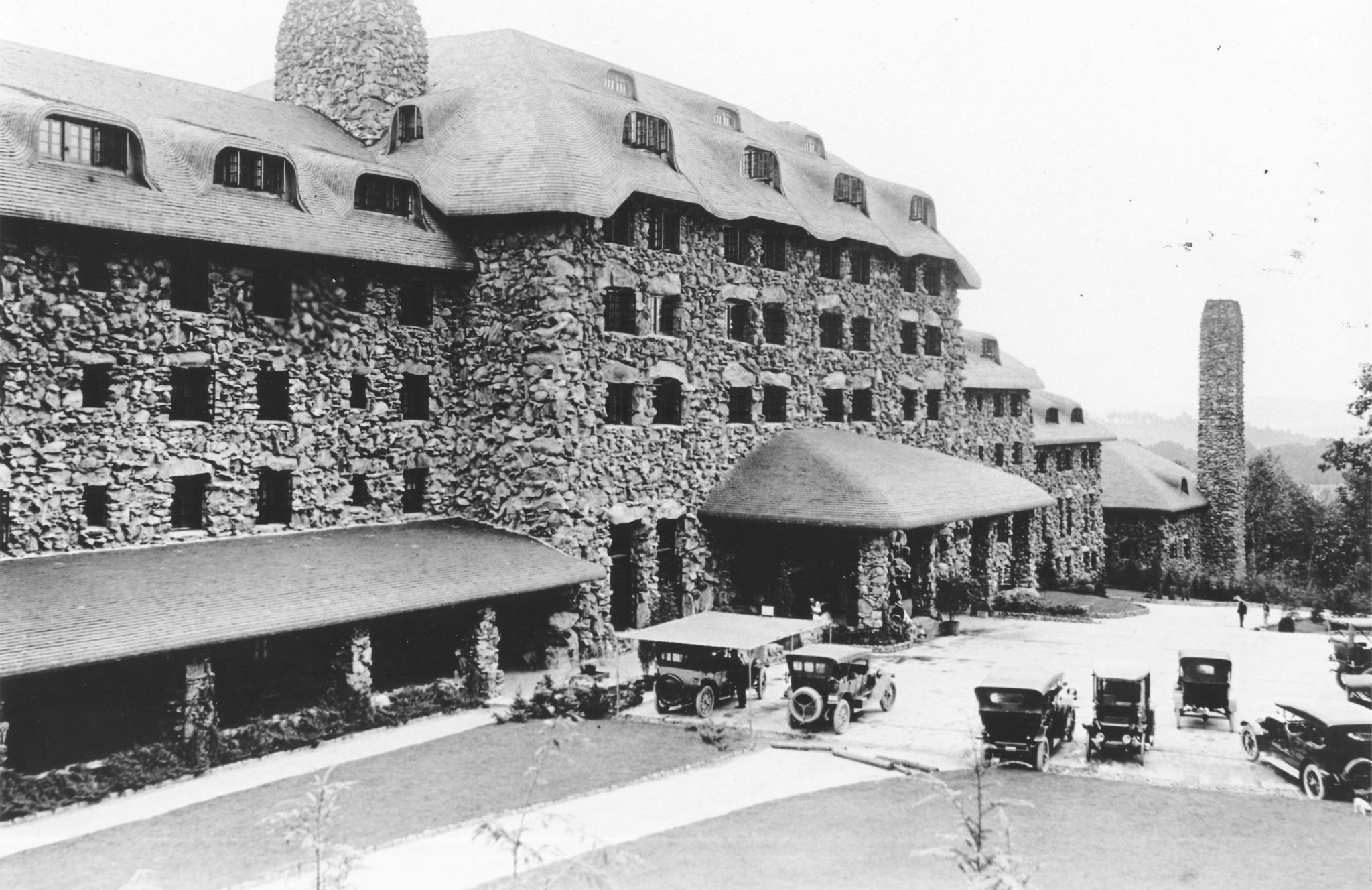 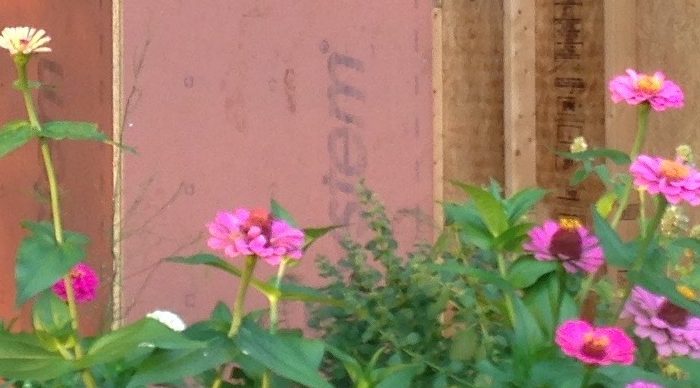