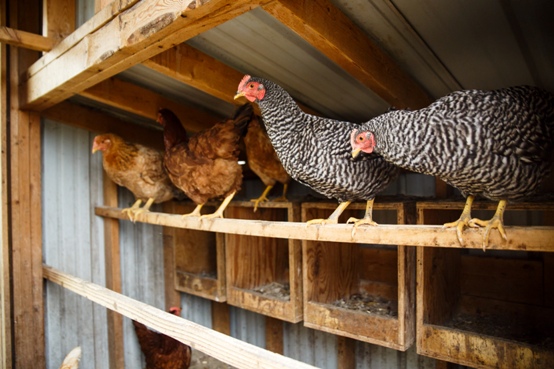 A few weeks ago, I complained here about my inability to find a high school student who wanted to work on our small farm, helping us with mowing, weedeating, fence repair, and other various projects. Well, a close friend reached out with a recommendation, and I am pleased to report that my disappointment with the latest generation has now been tempered by Jonathon’s commendable work ethic.

Jonathon graduated from high school a few months ago and, like many who have stood in his shoes, has been uncertain about his future. A generation ago the response would have been automatic: go to college and figure it out there. But with the cost of advanced education soaring to the point where student debt is now a life-altering circumstance, that response is no longer automatic.

The choice is made more challenging by the fact that tradespeople – plumbers, electricians, masons, carpenters, heating and cooling technicians, and others – are in short supply. The opportunity to be paid while you are apprenticing, and to soon be making several times the minimum wage, is enticing. My plumber charges $90 an hour and I’m glad when he comes in the door. He sets his own hours, chooses his projects, and has no student debt to pay off. 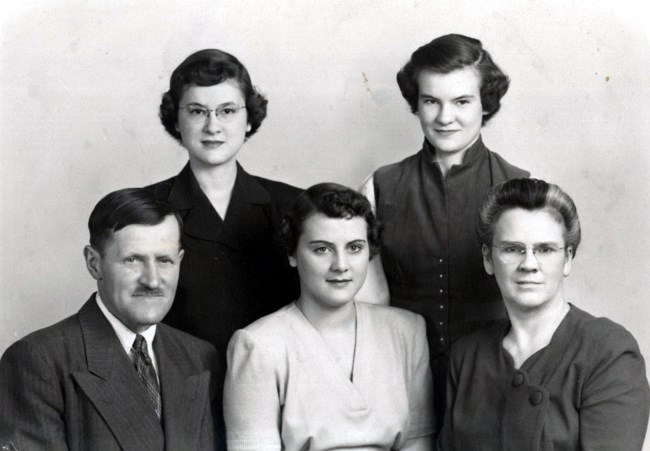 Don Crawford, his wife Ruth, and their three daughters

When I was eighteen and fresh out of high school, I had already been accepted at Western Illinois University, an affordable state school noted for churning out teachers, which is why I had applied. That summer I again worked for Don Crawford, a local farmer who raised cattle, hogs, chicken, and sheep, and had a couple hundred acres of corn, soybeans, and hayfields. On occasion that summer, Don also hired Mike McCready, an all-conference halfback who was considered too small to play at the college level.

Each summer Mike and I knew that the day would come when Don would greet us in the barnyard with a pitchfork and a wheelbarrow, before pointing to one of his three red chicken houses. If you have never been inside one, a typical Midwest chicken house was low, hot, stifling, and dark, with long wooden perches banked like steps against the walls. The hens would roost there all day and night, dropping their excretions onto the caked floor below.

By August, the excretions had accumulated to six to nine inches of packed ammonia-reeking crap cemented with feathers, dust, and broken eggs. Each scoop of it jerked your head back as the ammonia fumes slapped you in the face, making your eyes water and your nose burn as you heaved the heavy mess toward the wheelbarrow parked in the doorway.

That Monday, Don handed me a pitchfork and pointed to the first of his three chicken houses. While he and Mike headed elsewhere, I dutifully tossed the pitchfork into the wheelbarrow and made my way inside, nearly scaring the life out of the thirty fluttering, panic-stricken hens flying around my head, convinced I was there to massacre them. Hours later I emerged, covered with sweat, cobwebs, and feathers, ready for any change in tasks.

On Tuesday, Mike and I reported to the second chicken house, where to my surprise Don again handed me the pitchfork, before taking Mike in the truck to tend to some fence repair. I had a second miserable day, fighting off desperate chickens and prying up packed, ammonia-soaked excretions off the warped wooden floor. 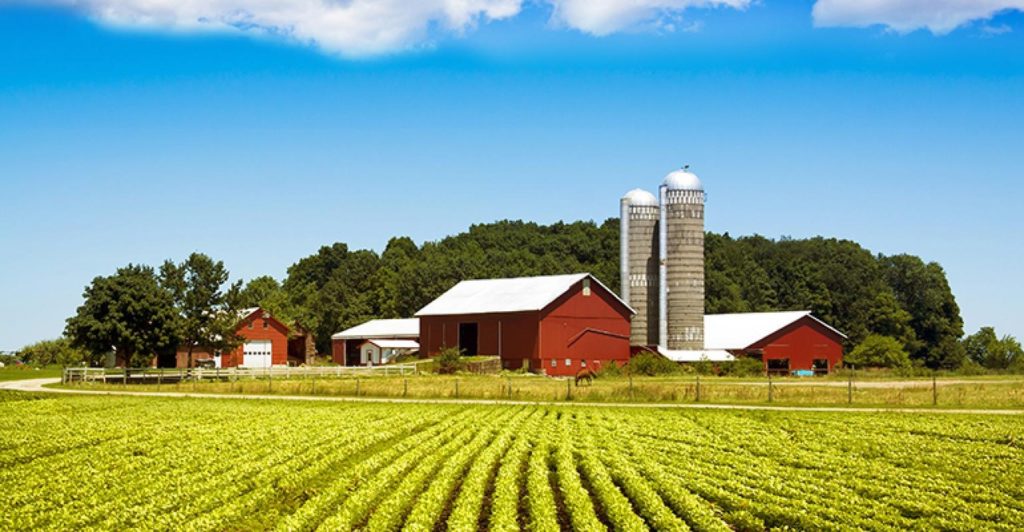 On Wednesday, I fully expected Mike to be assigned to the third and final chicken house. But once again Don handed me the pitchfork and turned to join Mike, who was out in the clean, fresh air of the hayfield. This time I could not remain silent, asking Don why it was that I was cleaning all three chicken houses.

Don paused, smiled, and replied, “Bruce, you’re off to college next week, but Mike’s going to be right here working with me. Chances are, he’ll never be going to college. I never went myself, but I imagine there will come a day when you’ll be thinking about dropping out. When you do, just think about cleaning chicken houses — for the rest of your life . . . .”

I don’t have any chicken houses for Jonathon to clean, but I do have a lot of weeds for him to cut.

“Without ambition, one starts nothing. Without work, one finishes nothing.” — Ralph Waldo Emerson 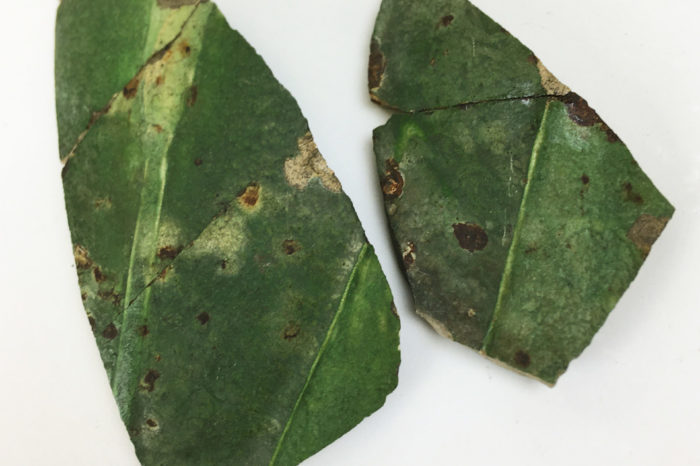